Todays's popular tweets on trending topics and hashtags in London.

@zachzachzach
Bought flowers to bring to staples center. When the florist saw that I wanted purple and yellow she asked, “for Kobe?” I nodded. When she finished I asked what I owed her. she shook her head, handed me the flowers and said “it’s LA”. I almost cried. LAs love for Kobe is powerful
26 Jan, 09:40 PM UTC

@sbstryker
Me: I hate drama Also me when there’s drama: 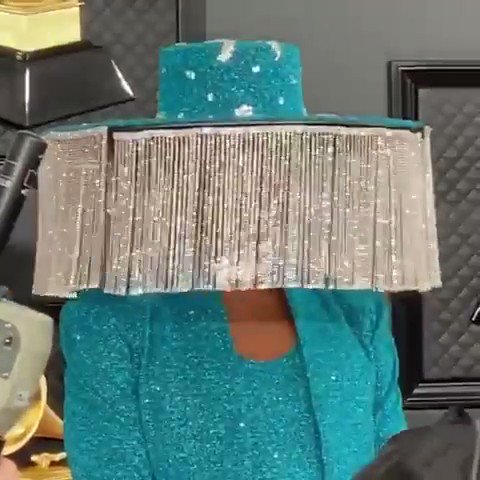 lana del rey grammy LOSER
@tropicodelrey
she’s humble. she puts her money into good use instead of expensive ass dresses that won’t have a meaning rhe next day. takes economy planes instead of private jets to reduce unnecessary air pollution. y’all need to stop dragging her for every little thing lol https://t.co/51KsfPDgZr
27 Jan, 03:36 AM UTC

⚜️Mock Draft Szn⚜️
@RB_killnem
Nah cancel them shits. We love to sit on here and champion mental health awareness but wanna ask so many players to bury their emotions to play a game. https://t.co/vG9pRBwOMz
26 Jan, 09:27 PM UTC

ً
@Grandpa
one time i took so much adderall i remembered my elementary school locker combination in the middle of a history exam
26 Jan, 01:32 PM UTC

Vonte Brown
@_KingOfOneself
GiGi Was Going To Be Great Just Like Her Dad! 😢😢🙏🏽 #KobeBryant

JT
@ThatDamnJosh_
Man this story was funny. Dwyane Wade talking about breaking Kobe’s nose and his response to it 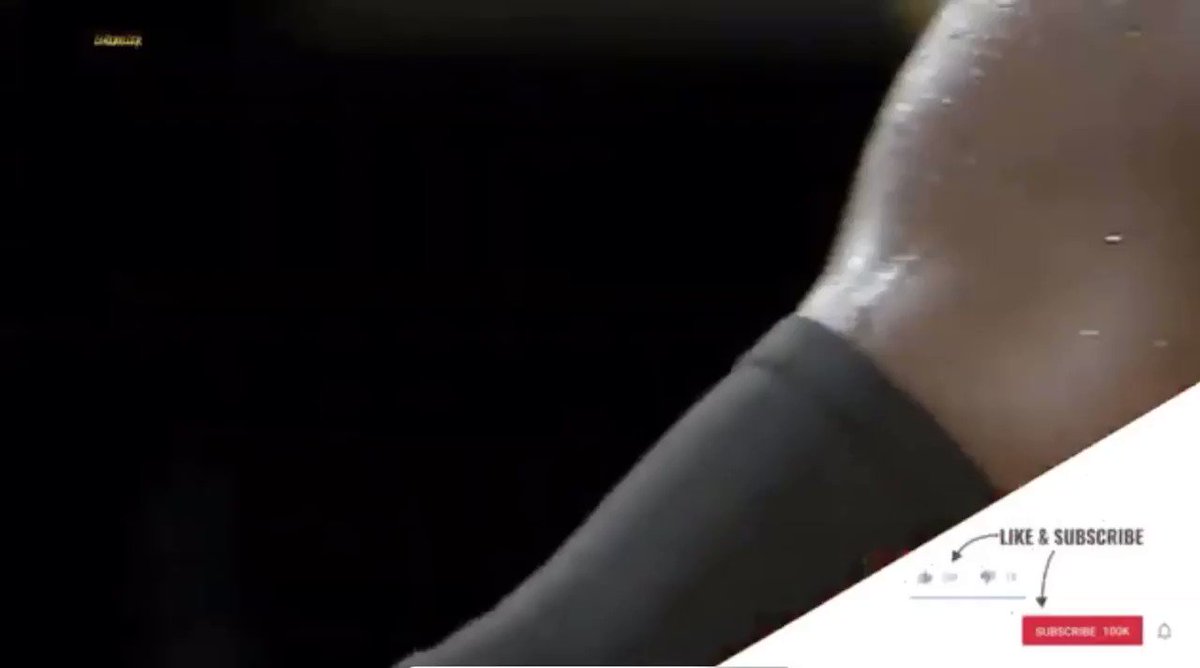 @AlisonMorrisNOW
Earlier today, while reporting on the tragic news of Kobe Bryant’s passing, I unfortunately stuttered on air, combining the names of the Knicks and the Lakers to say “Nakers.” Please know I did not & would NEVER use a racist term. I apologize for the confusion this caused.
26 Jan, 10:10 PM UTC 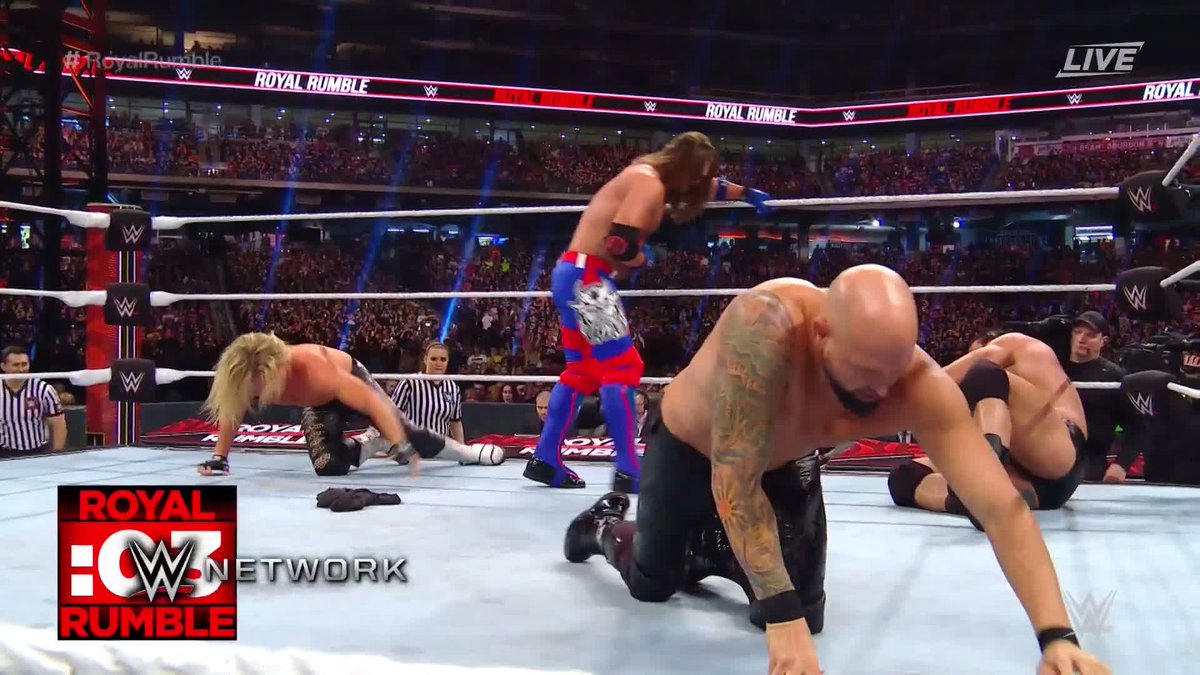 @AuschwitzMuseum
75 years ago today over 7,000 prisoners of the German Nazi #Auschwitz camp, including ca. 700 children, were liberated by the soldiers of the Soviet army. 1,689 days of murder, humiliation, suffering, and pain were over. Today we all remember. | #Auschwitz75 #OnThisDay https://t.co/af5m1cs83d
27 Jan, 06:13 AM UTC 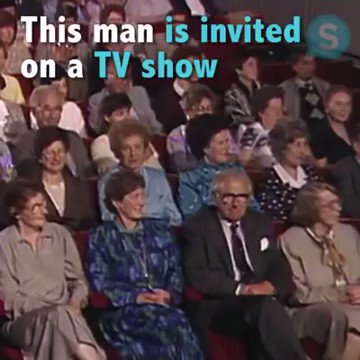 @JoyceWhiteVance
Trump is arguing Hunter Biden’s Burisma work warranted a criminal investigation. Which means all the deals, trademarks & loans Ivanka, the Kushners, Don jr & Eric have received during his presidency should get the same.
27 Jan, 10:21 PM UTC 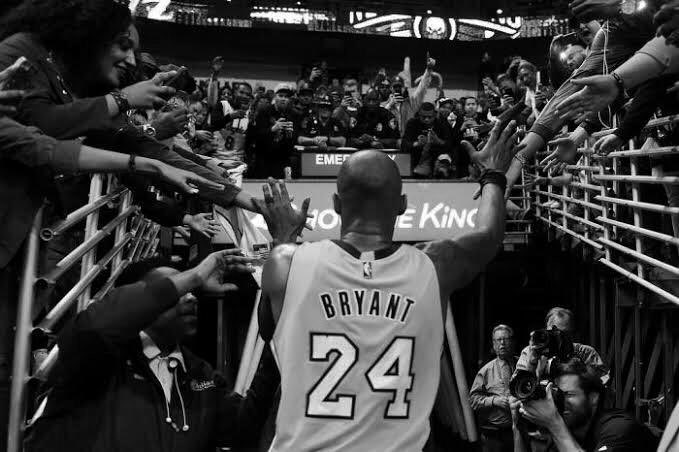 @ComplexSports
“The important thing is finding a woman you can spend the rest of your life with & setting up your family... that makes me happy.” - Kobe (2001) #RIPKobe

@FLOTUS
On International #HolocaustRemembranceDay let us take time to honor the victims and survivors, and vow to combat all acts of evil against humanity. #WeRemember
27 Jan, 01:58 PM UTC

@RyanAFournier
Who else is sick and tired of Chris Wallace?
27 Jan, 06:34 PM UTC

@IlhanMN
On International Holocaust Remembrance Day, we mourn the lives of 6 million Jews who were systematically murdered. Today and every day, we must redouble our efforts to confront anti-Semitism and all forms of religious discrimination and say #NeverAgain.
27 Jan, 01:41 PM UTC

@RyanWilliamsA1
Sept. 2018: Kobe witnessed someone crash into me at 65mph. He ran to my car. He helped. Most of all, he was kind. A week later, he saw me and my family at Starbucks. He told my wife how lucky I was to be alive. 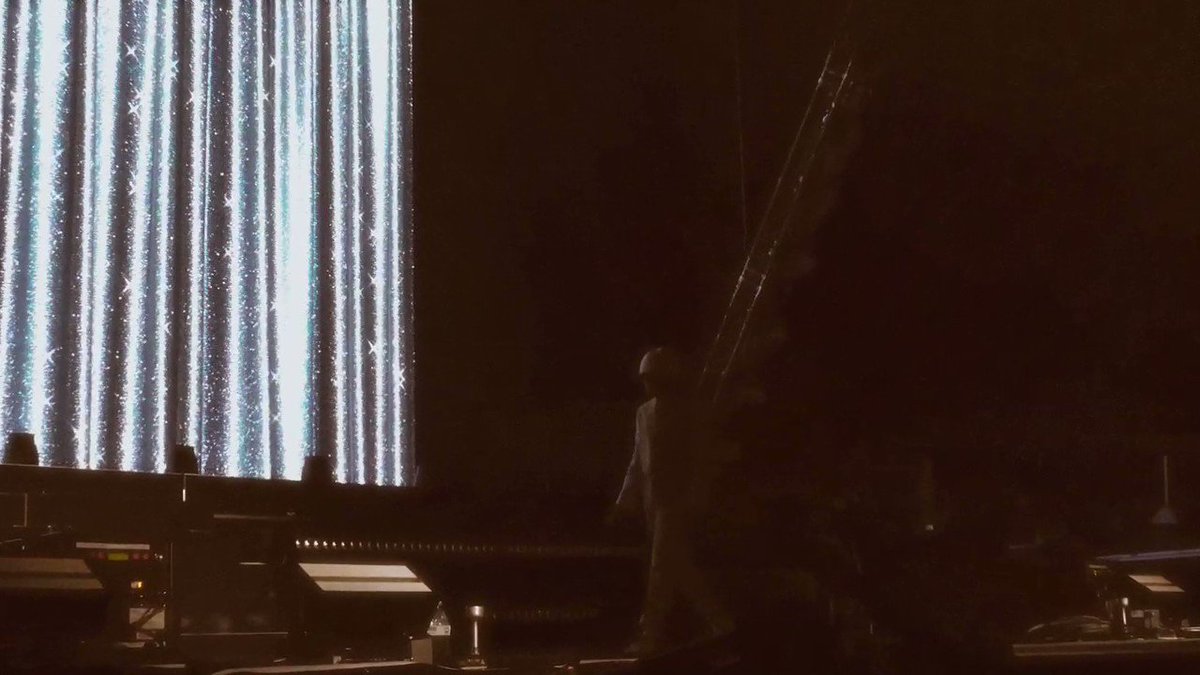 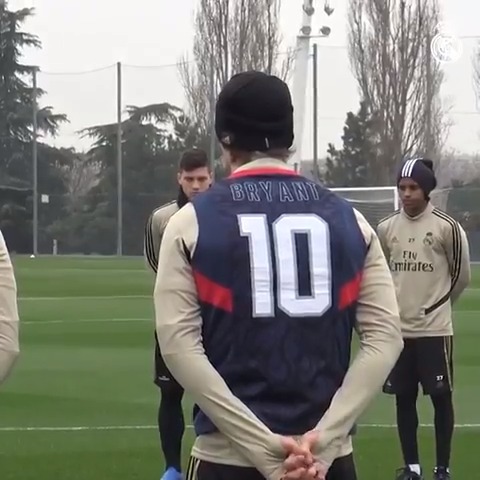 courtney 🐝
@merricats
Thank god for billy porter and lil nas x reminding us there is beauty in the world https://t.co/jktTYevIuL
27 Jan, 12:14 AM UTC

haf⁷
@seokcrown
also keep in mind people may not be aware and may still use the hashtags. dont attack them, just explain. dont accuse them of being disrespectful as they may not know. https://t.co/28W2PgXuR9
26 Jan, 09:21 PM UTC

@HMD_UK
Today is #HolocaustMemorialDay. Together we must #StandTogether to challenge prejudice and hatred, and work towards a better future. Watch and share our film for #HMD2020. 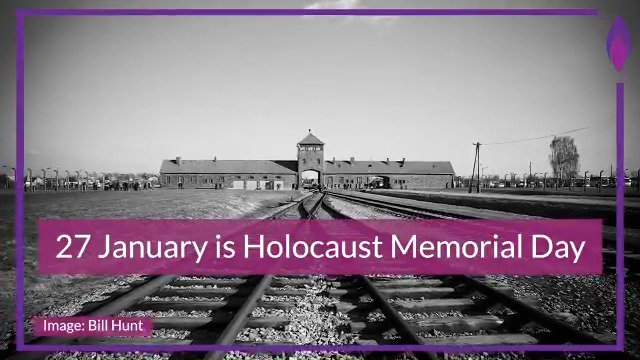