@narendramodi
Today on #WorldHealthDay, let us not only pray for each other’s good health and well-being but also reaffirm our gratitude towards all those doctors, nurses, medical staff and healthcare workers who are bravely leading the battle against the COVID-19 menace. 🙏🏼
07 Apr, 02:54 AM UTC 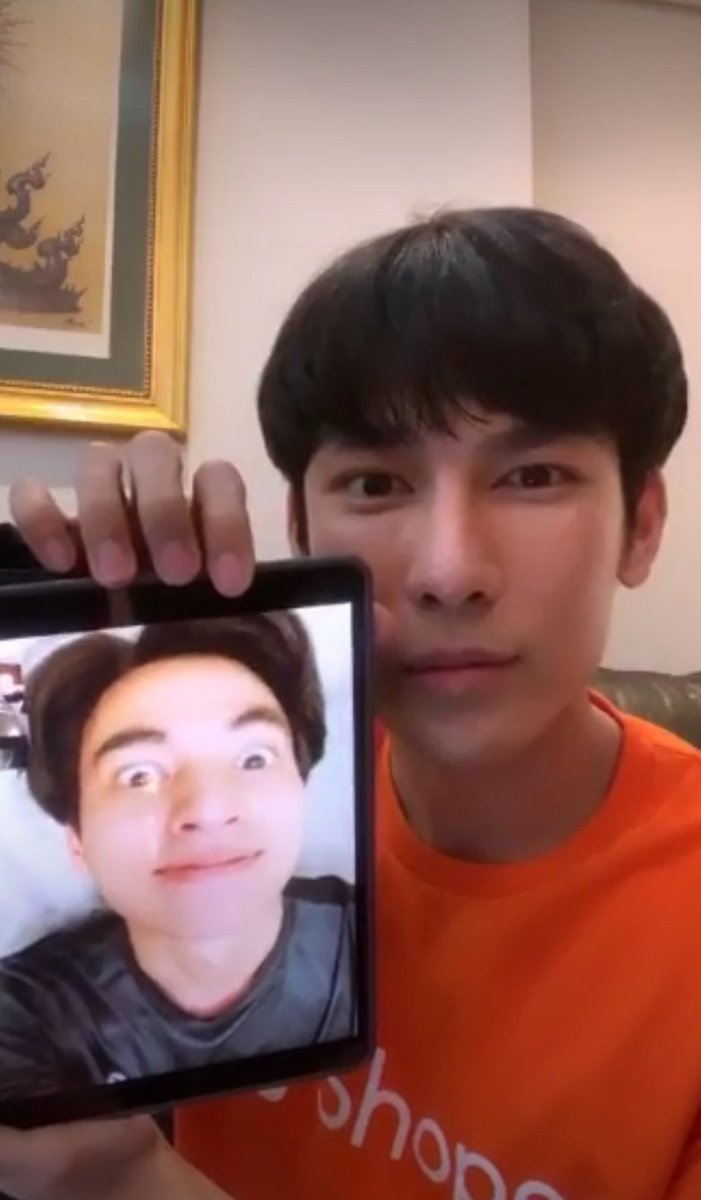 @Jack_Septic_Eye
We're live with #HopeFromHome raising money in the fight against COVID 19! Please join and give as much as you can
07 Apr, 01:22 PM UTC 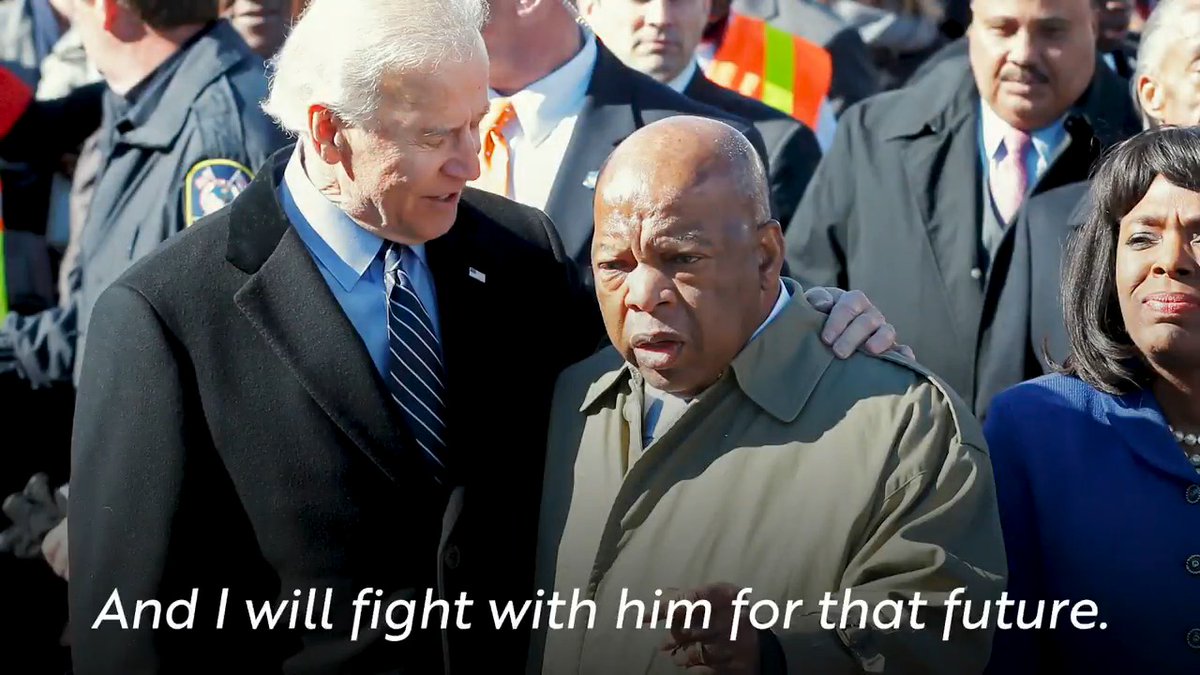 @jimsciutto
Breaking: Stephanie Grisham is out as WH press secretary. She is leaving the job without ever having briefed the press.
07 Apr, 01:51 PM UTC