@LachlanYT
Brisbane just won the bid to host the 2032 Olympics! 🎉🎉🎉 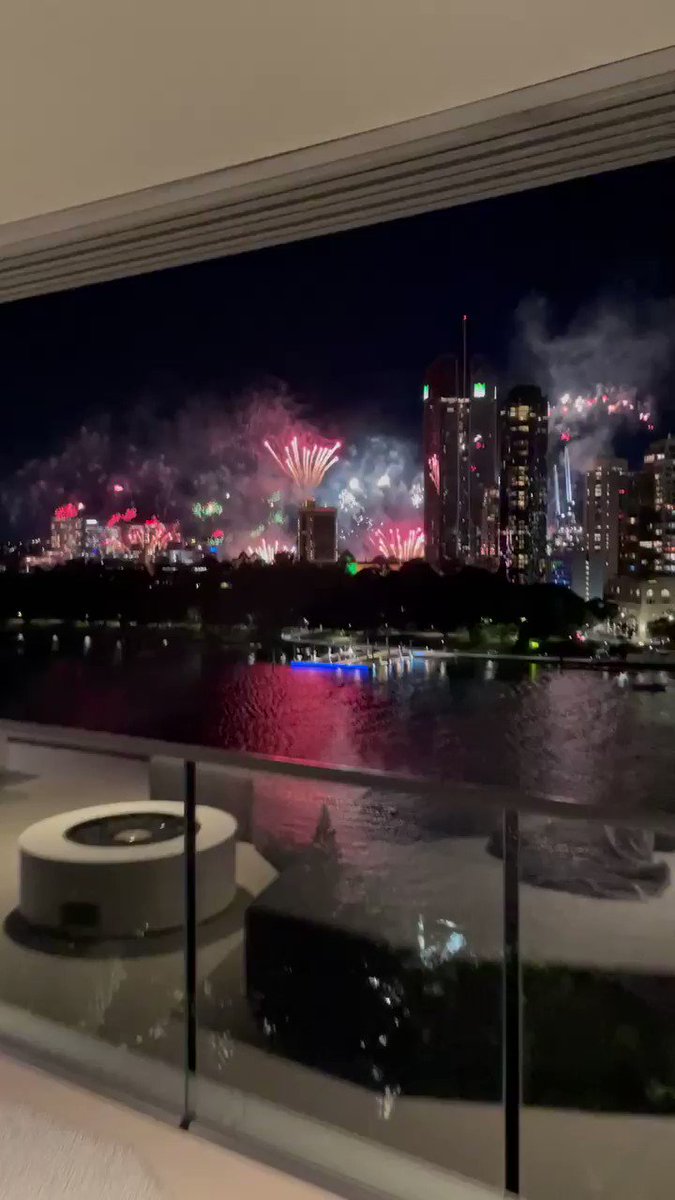 Johns.
@CricCrazyJohns
Brisbane to host 2032 Olympics, cricket likely to be included as well in the mega event. (Source - Sports Today)
21 Jul, 09:12 AM UTC

@SkySportsNews
Brisbane will host the 2032 Olympics after the International Olympic Committee approved the recommendation of its executive board.
21 Jul, 08:46 AM UTC

@Peter_Fitz
And the winner is Bris-er-bane! They will host the 2032 Olympics! And the best thing? The PM is sure we will almost definitely be Covid-free by then! #Auspol #Olympics #Brisbane2032
21 Jul, 08:31 AM UTC

@mcannonbrookes
Congratulations Brisbane on winning the 2032 Olympics city! #Olympics2032 Now the really lobbying begins… what sport should we add? @AnnastaciaMP please, please think truly Australian. C’mon. There is only one choice… TWO UP! 🥇🥈🥉
21 Jul, 09:02 AM UTC 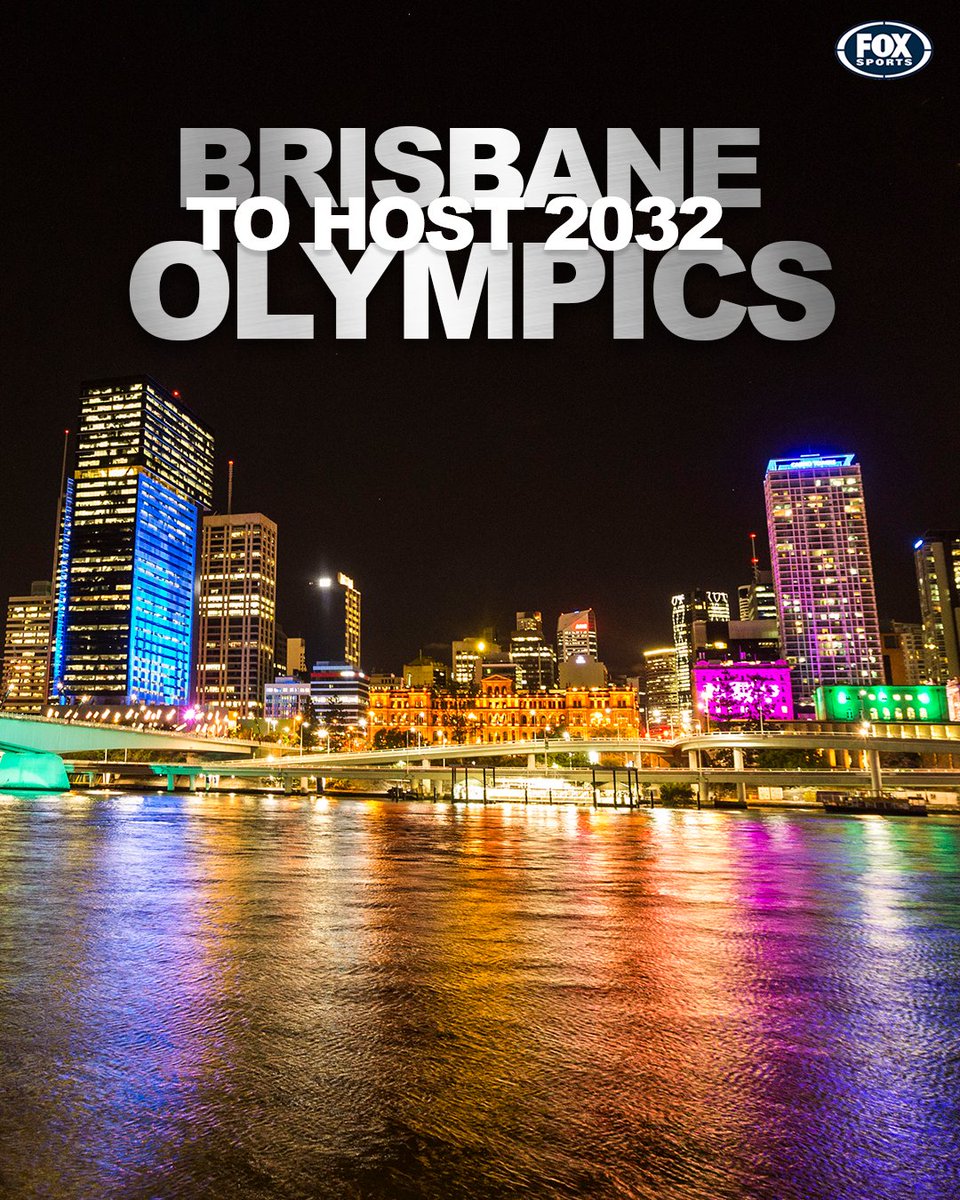 raf
@prafxis
2032 Olympics is funny because 11yrs is impossible to comprehend. we'll be in Epsilon-Zeta Variant, net zero by 2030 will be by 2184, Kissinger will still be alive, Mars is a billionaires colony, and then Premier FriendlyJordies will be like [italian accent] itsa ze Oleempics!!
21 Jul, 09:09 AM UTC

@AnnastaciaMP
The eyes of the world are on us now Brisbane is the official host of the 2032 Olympics 🎉 I'm so proud of our state: Queensland is the place to be. If you were visiting here for the Games, where would you stay and which activities would be on the top of your list? 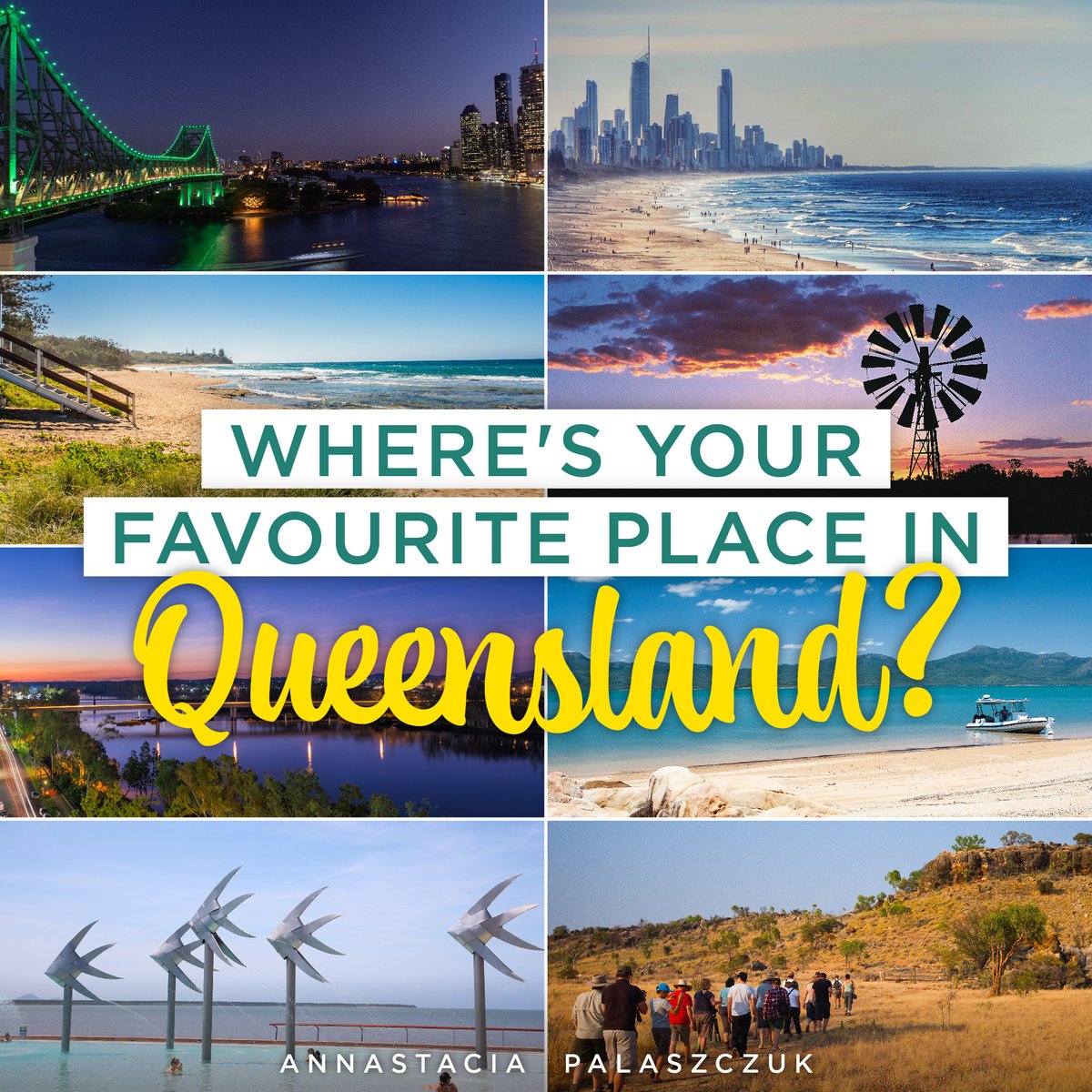 FAKE FOOTY
@FAKE_FOOTY
"It's an outrage it's not already an Olympic sport, and with us hosting in 2032, why not bring it in? We'd be a good chance at gold" Brisbane has been announced as the host for the 2032 Olympics 🥇 And one AFL has great has 'urged' the IOC to include the AFL in it's plans 👀 https://t.co/Fku7gjnGRF
21 Jul, 09:37 AM UTC

@DDNewslive
JUST IN: Brisbane to host the 2032 Olympics 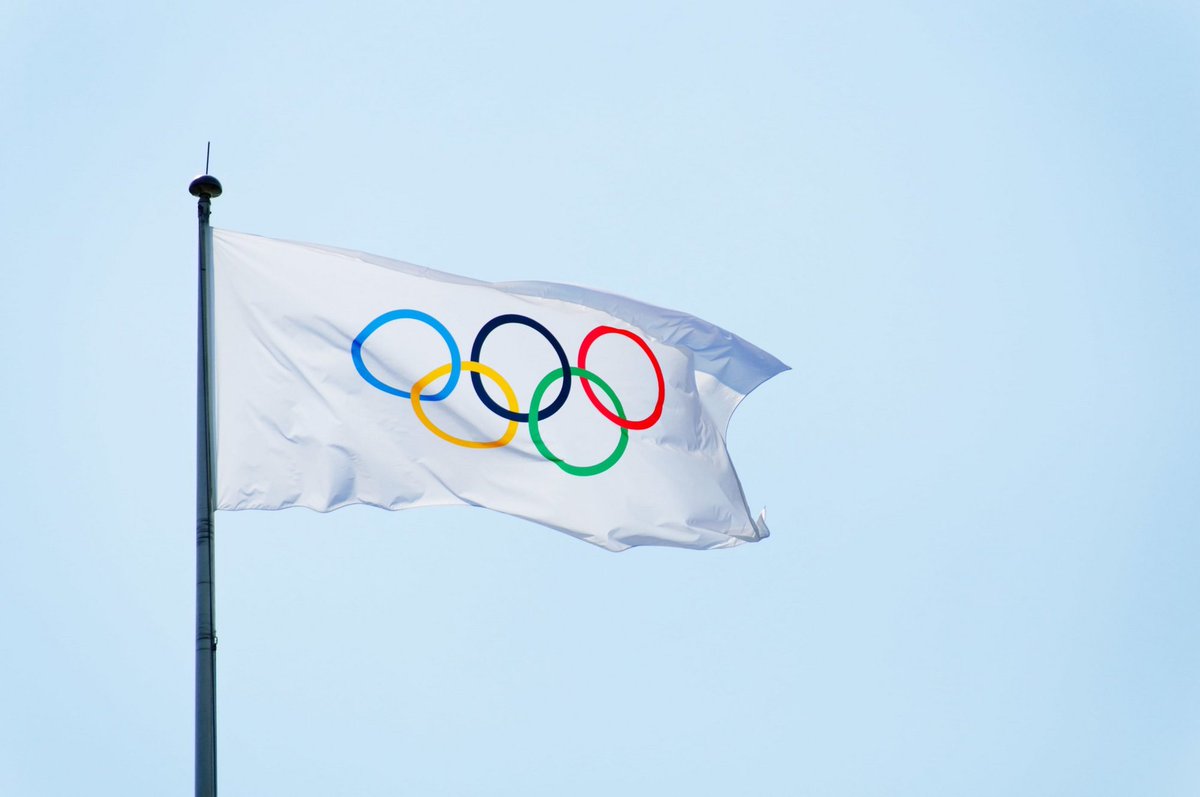 @AnnastaciaMP
Tokyo, Japan: The moment we officially signed off on the deal to host the 2032 @Olympics and @Paralympics. #Brisbane2032 https://t.co/RbzTQmFVYL
21 Jul, 11:06 AM UTC

@KetanJ0
2032 Olympics to be hosted in the region with the highest number of planned coal mines in the world! Congratulations, Queensland! https://t.co/k1qVUtD2zt
21 Jul, 11:12 AM UTC

@RobHarris
Brisbane confirmed as hosts of the 2032 Olympics after winning an uncontested vote here in Tokyo
21 Jul, 08:33 AM UTC 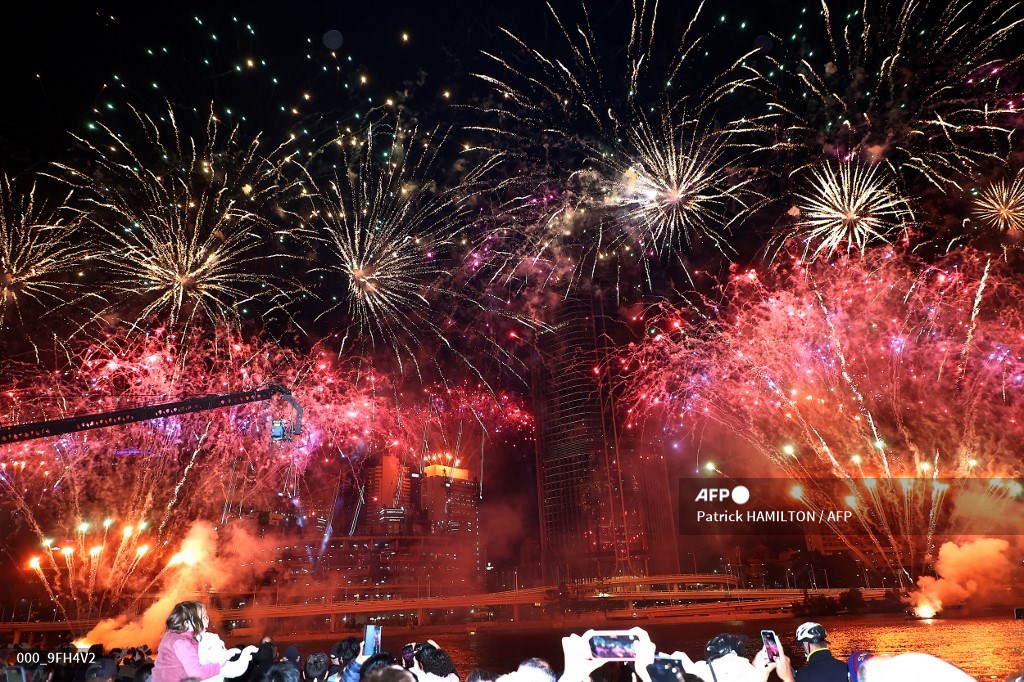 @AFP
#UPDATE Brisbane was awarded the 2032 Olympics on Wednesday, becoming the third Australian city to host the Summer Games after Melbourne and Sydney 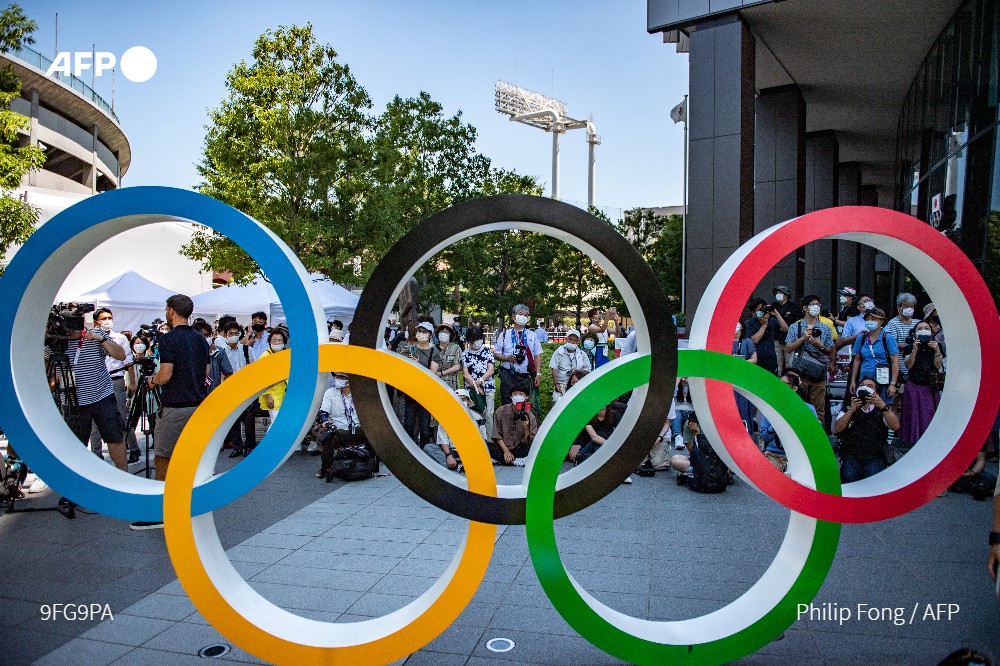 @9NewsQueensland
Hundreds of people are gathering at #SouthBank and other live sites across South-East Queensland to hear the winning bid of the 2032 Olympics. @ShannonMM9 #9News 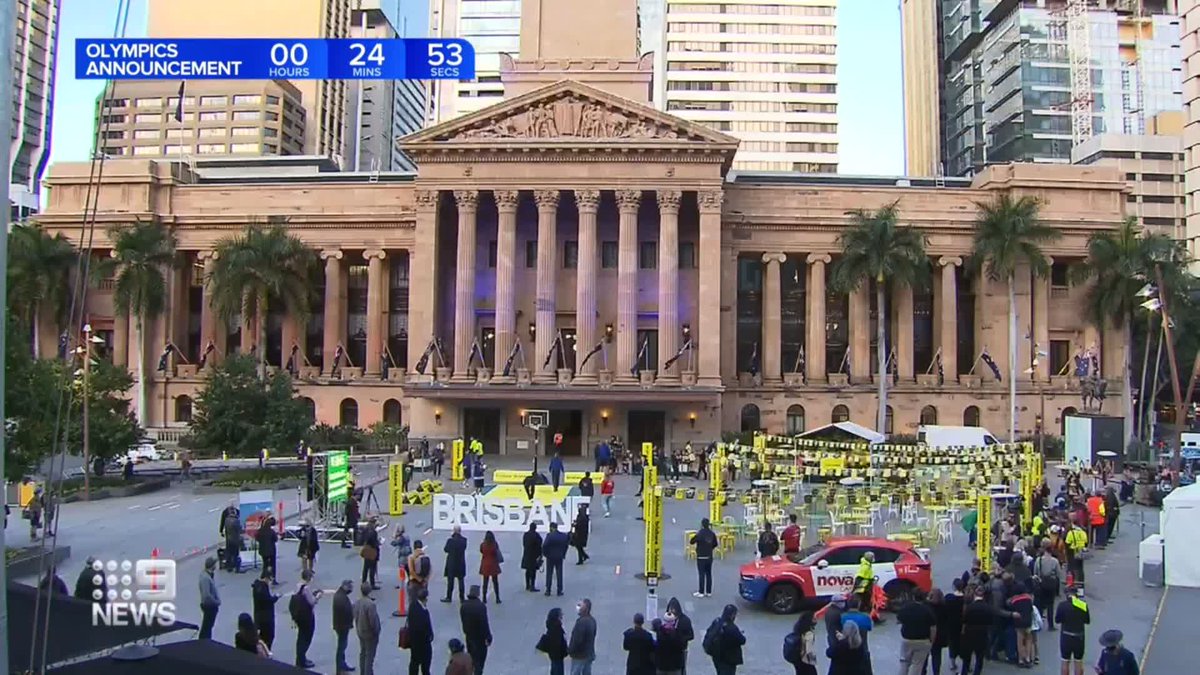 @ABC
Brisbane was picked Wednesday to host the 2032 Olympics, the inevitable winner of a one-city race steered by the IOC to avoid rival bids. https://t.co/dfU7ojdk7x
21 Jul, 10:09 AM UTC

Terry Hughes
@ProfTerryHughes
The Queensland Premier invites visitors to the 2032 Olympics to enjoy the spectacular #GreatBarrierReef. Whatever is still left by then. https://t.co/YwiuXykhGD
21 Jul, 10:32 AM UTC

@SkyNews
The 2032 Olympics and Paralympics will be held in Brisbane after it was approved by the International Olympic Committee https://t.co/VrKzAKlChr
21 Jul, 12:56 PM UTC 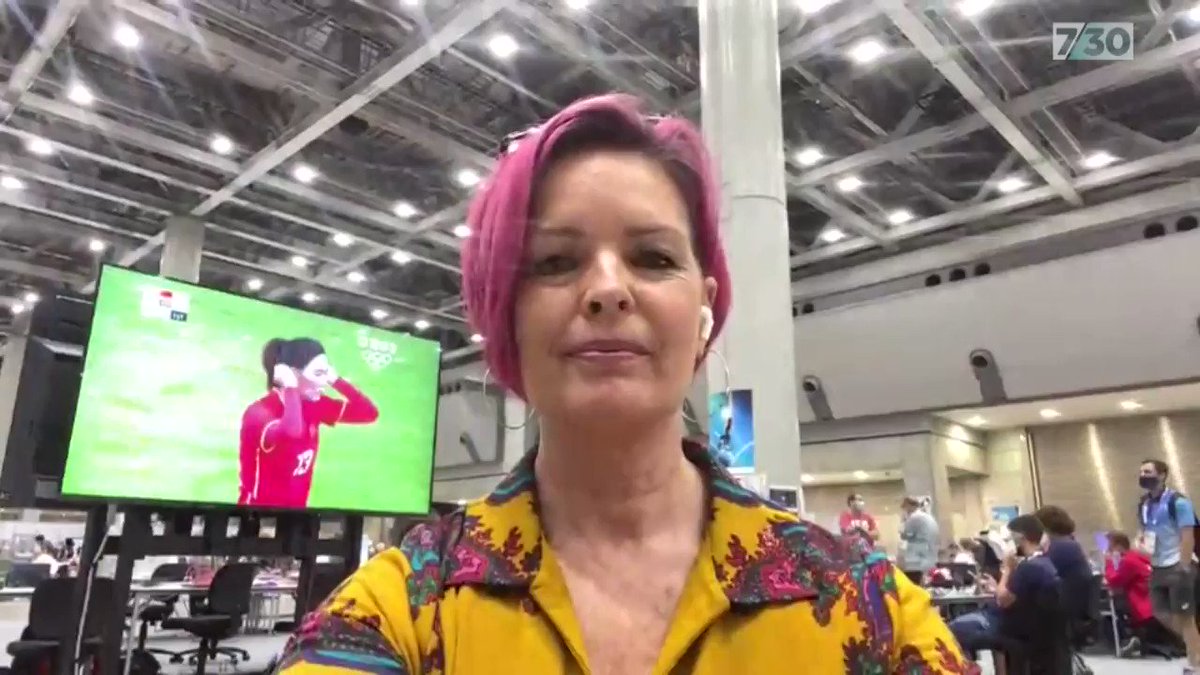 @SkyNewsAust
Queensland Premier @AnnastaciaMP has declared the Brisbane 2032 Olympics will usher in a “golden age” for the state. https://t.co/XNzFVQgH1p
21 Jul, 12:08 PM UTC 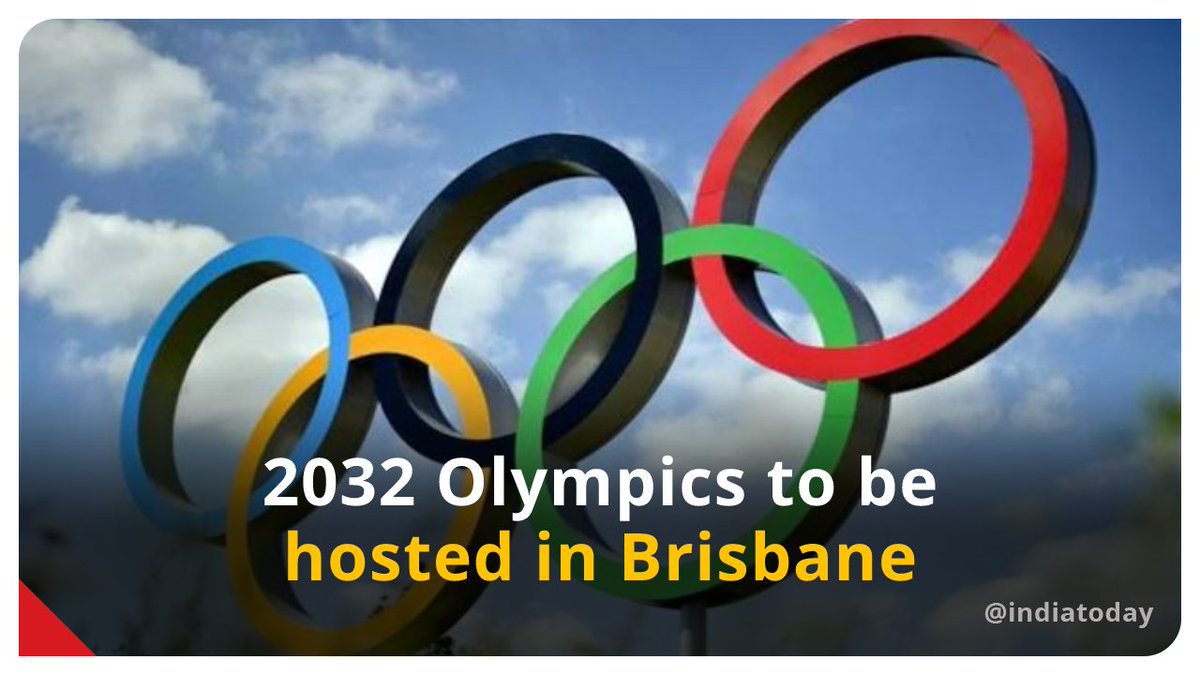 Ian #FreePalestine 🇵🇸🇦🇺
@Saints_Dragons
As usual! #ScottyWhoDoesNothing will claim victory for the 2032 Olympics. No way mate. It was a Queensland win and you fella, did nothing! Thanks #AnastasiaPalaszczuk
21 Jul, 11:53 AM UTC

George. B.
@georgebarnes311
I know it's a worrying time my fellow Australians but I'm here risking my life in a covid riddled first class all expence paid motel in Tokyo to guarantee I beat no other nation for the 2032 Olympics for Queenslanders.. 👍 🍻
21 Jul, 08:37 AM UTC