@realDonaldTrump
.@GOP We were put in this position of power and importance to make decisions for the people who so proudly elected us, the most important of which has long been considered to be the selection of United States Supreme Court Justices. We have this obligation, without delay!
19 Sep, 02:10 PM UTC 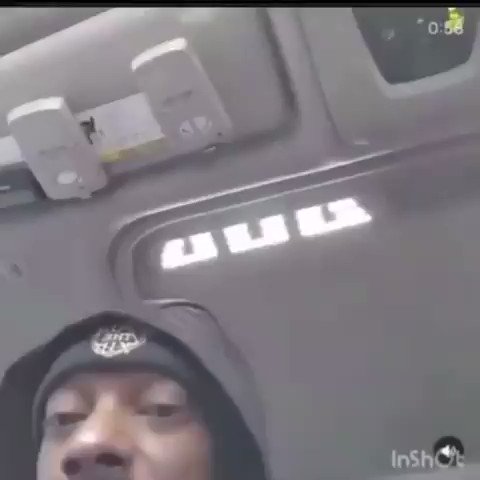 Tyler Dinucci!!
@TylerDinucci
You're wondering what you can do to help? The most important thing is making sure that we take back the Senate. Amy McGrath will not win, and Gideon/Hickenlooper/Kelly and even Cunningham have enough cash to blanket their states with ads for the next 46 days. Think strategically:
19 Sep, 01:53 AM UTC

Liz
@elizabethluis
No no no no noooo 😭😭😭 RIP Queen, you fought until your very last breath 💔 #NotoriousRBG 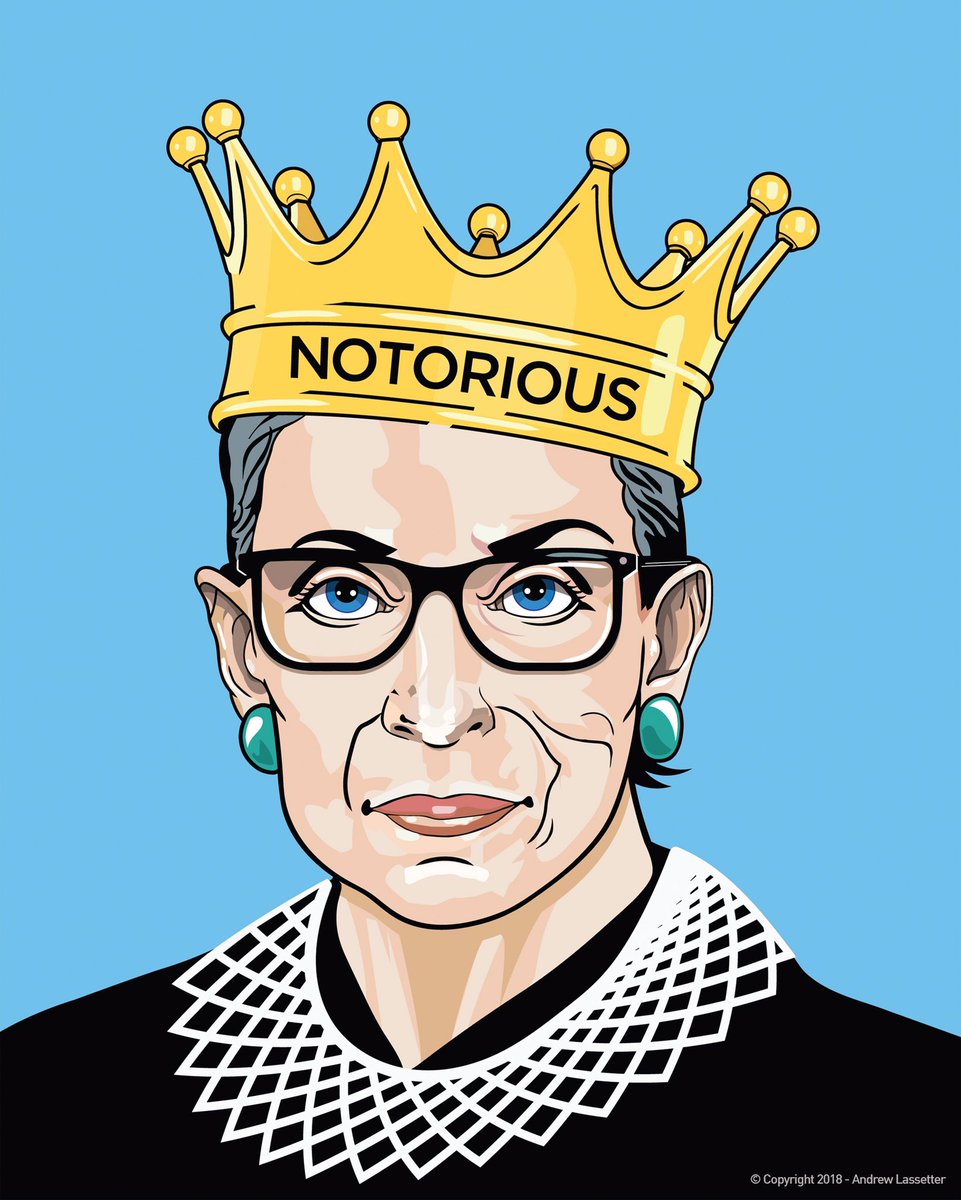