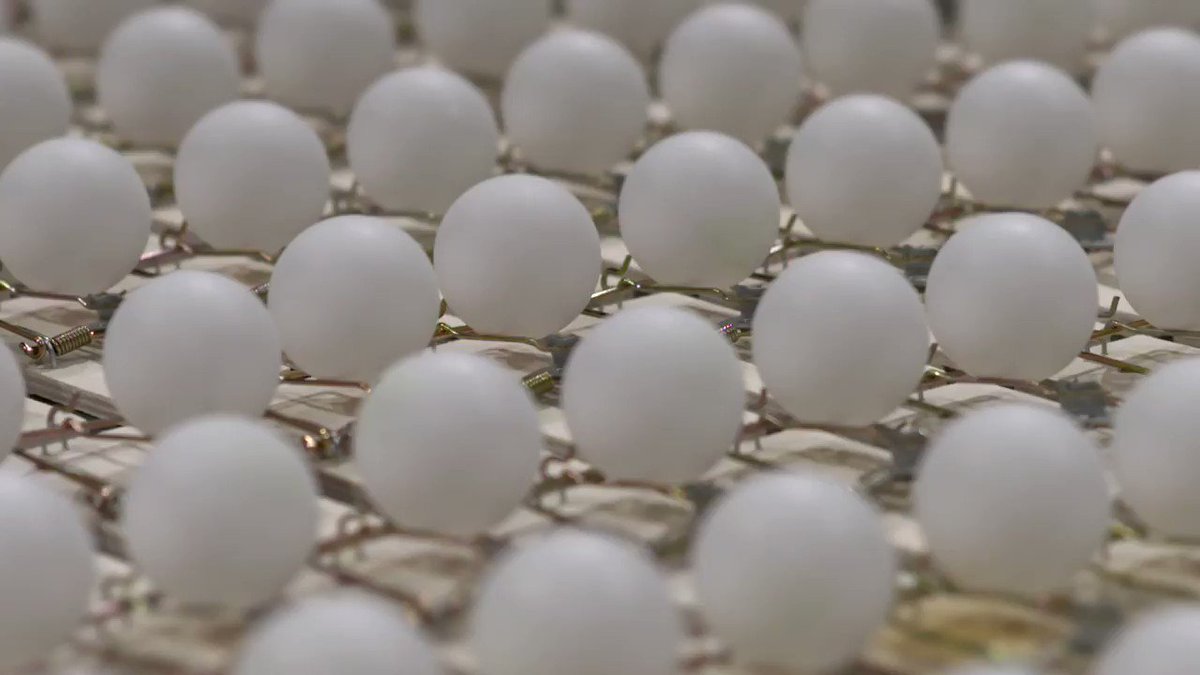 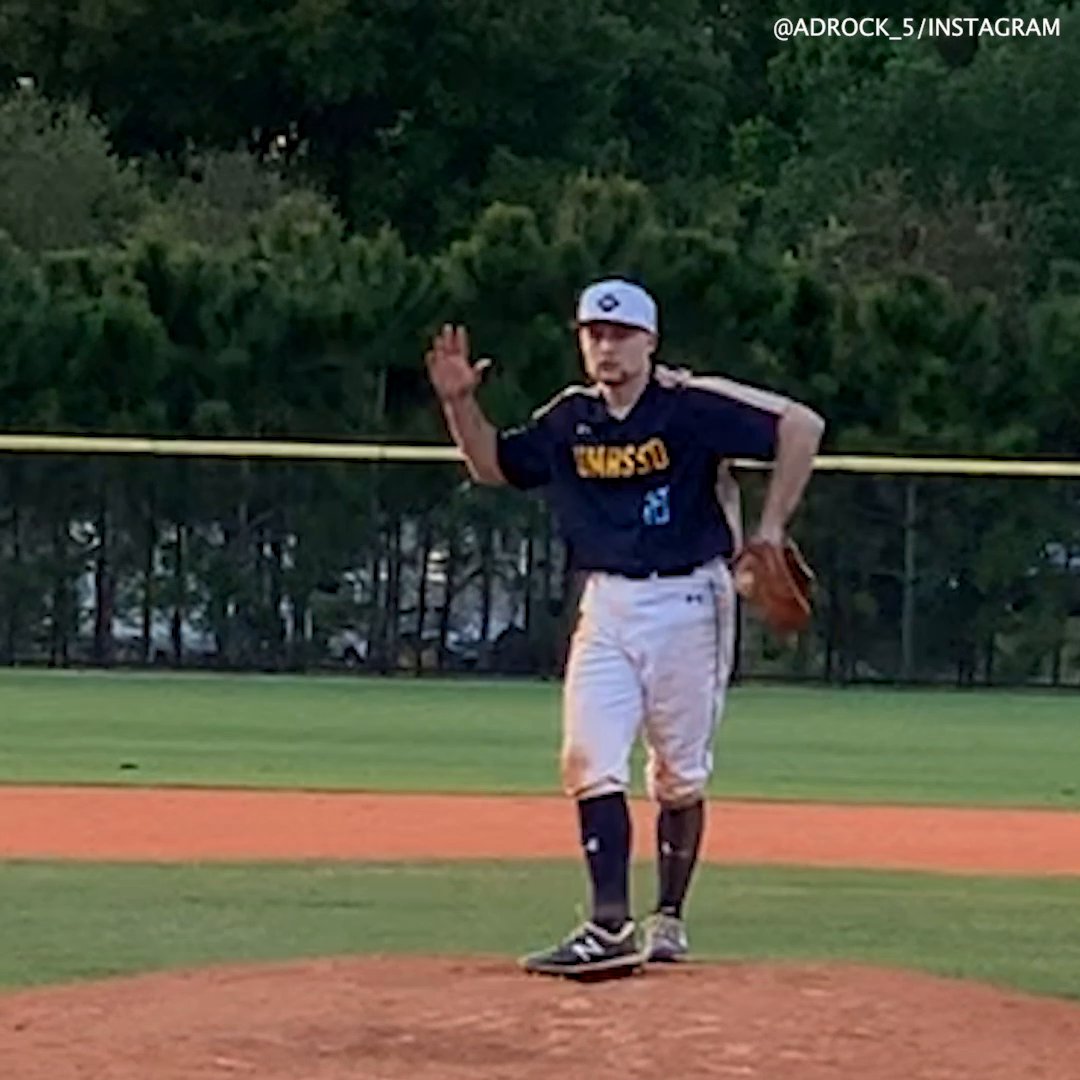 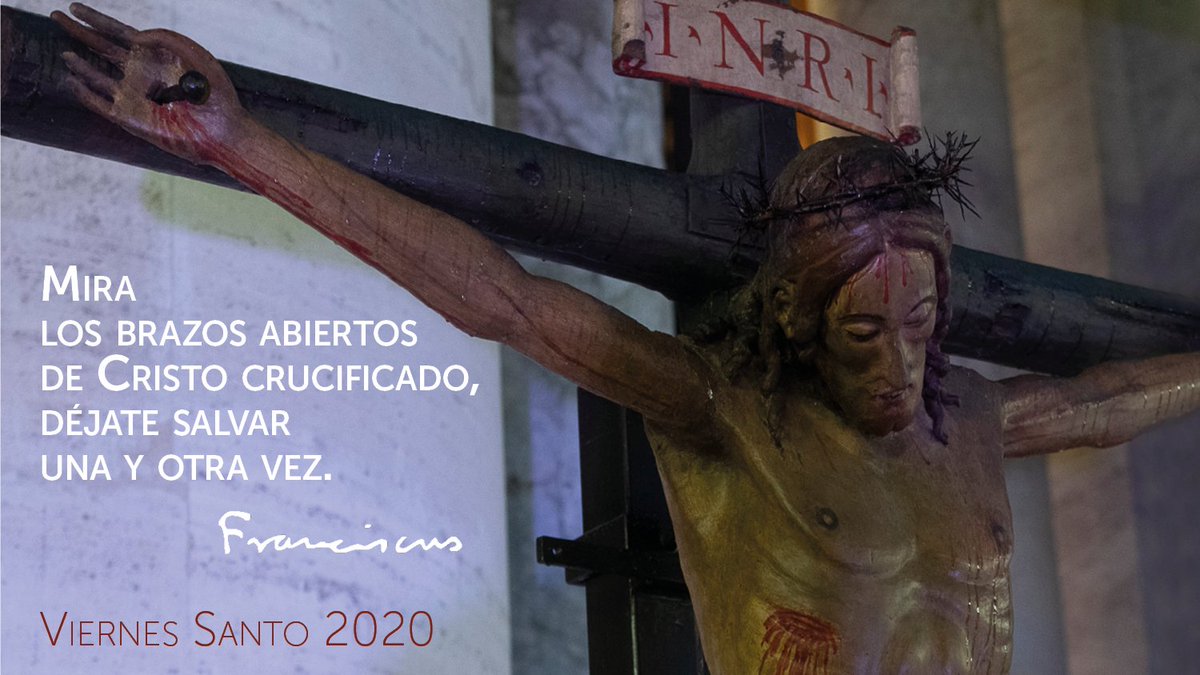 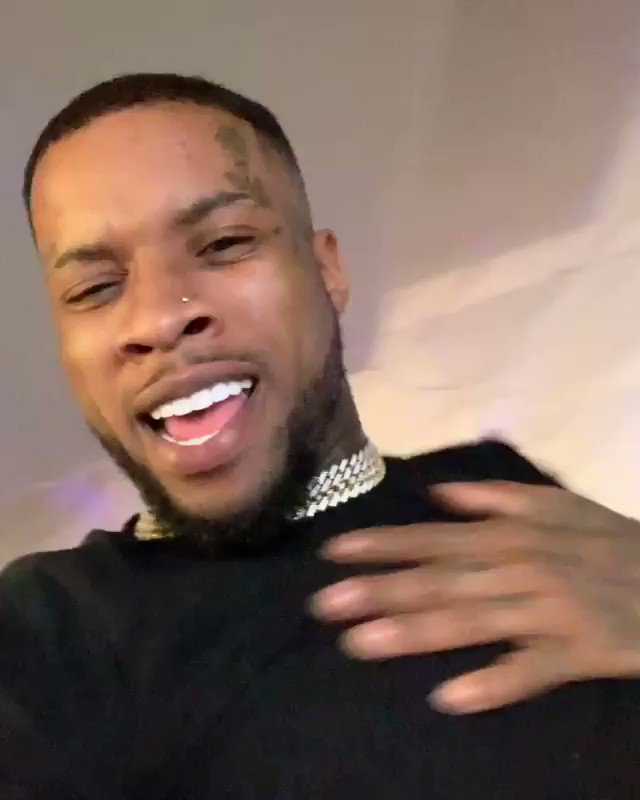 @WWE
BREAKING: Effective today, Friday, April 10, 2020, WWE and The Revival have agreed on their immediate release from WWE. We wish them all the best in their future endeavors. https://t.co/PjAOuiHoxs
10 Apr, 01:02 PM UTC 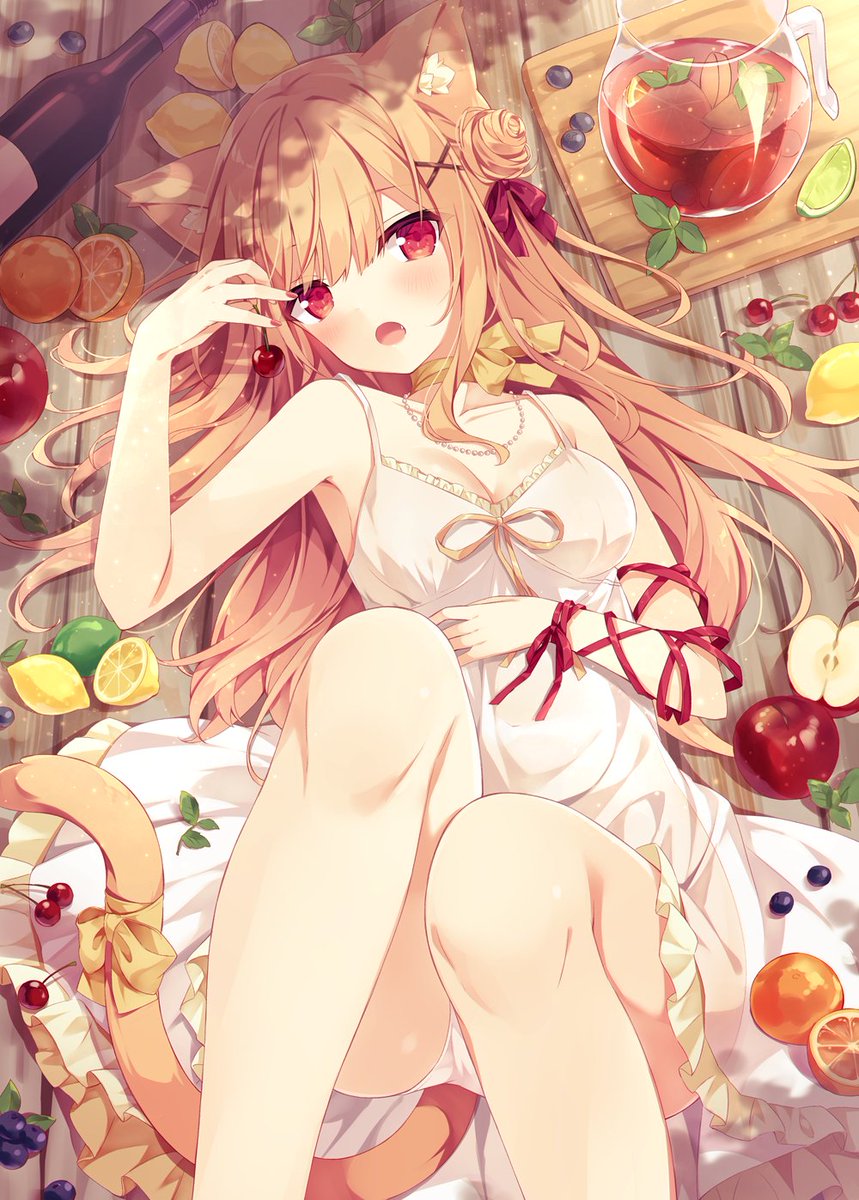 눈부신 꾸기⁷🎤
@JK_Glitters
K-ARMY said while watching the morning news about a hospital in Daegu, the nurse was spotted wearing PPE that had @BTS_twt written on it. 😭😭😭😭😭😭 Our proud ARMY nurse!!! Thank you for all you do. Stay healthy! Stay safe!🙏💜 https://t.co/qhTEdWebLG
10 Apr, 02:17 AM UTC 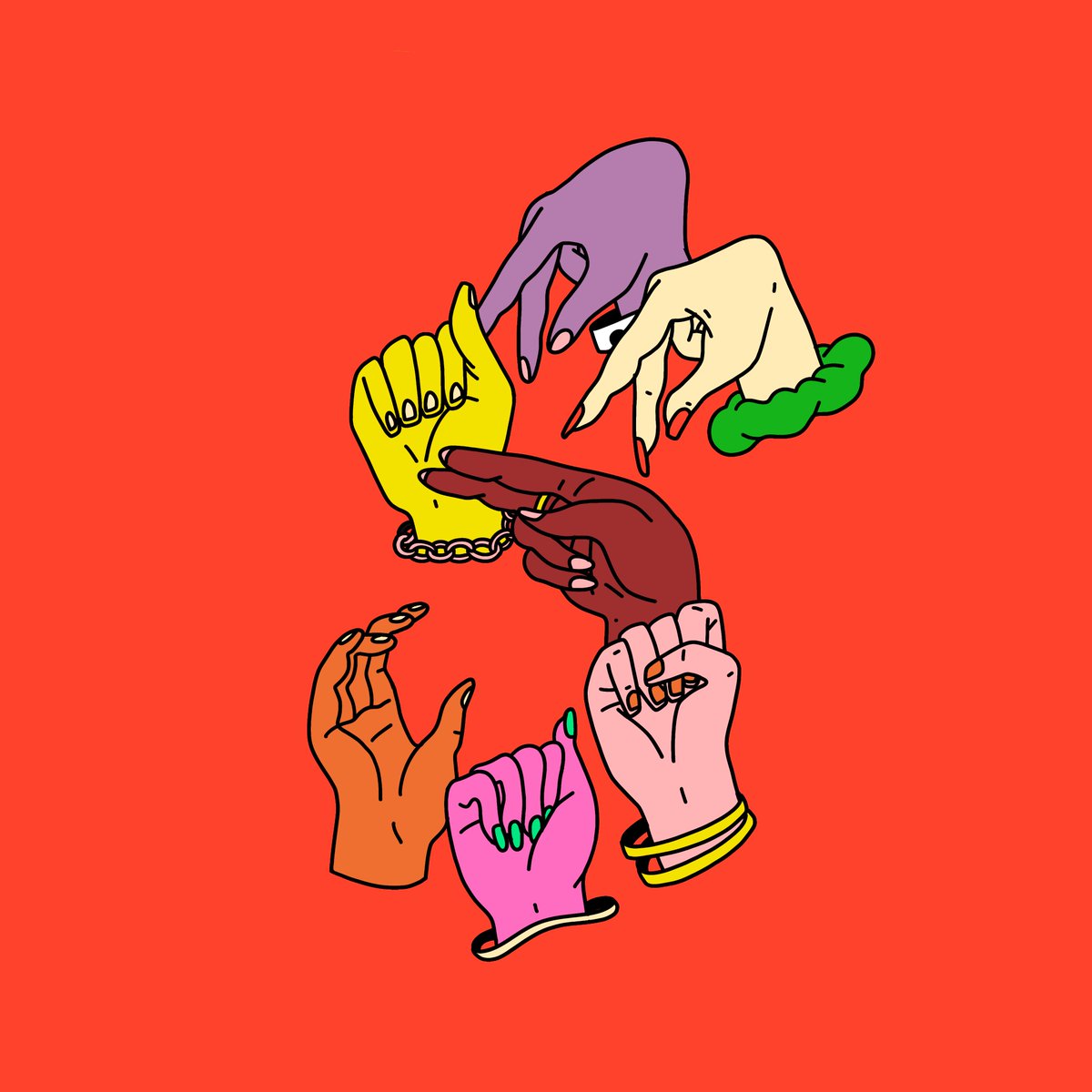 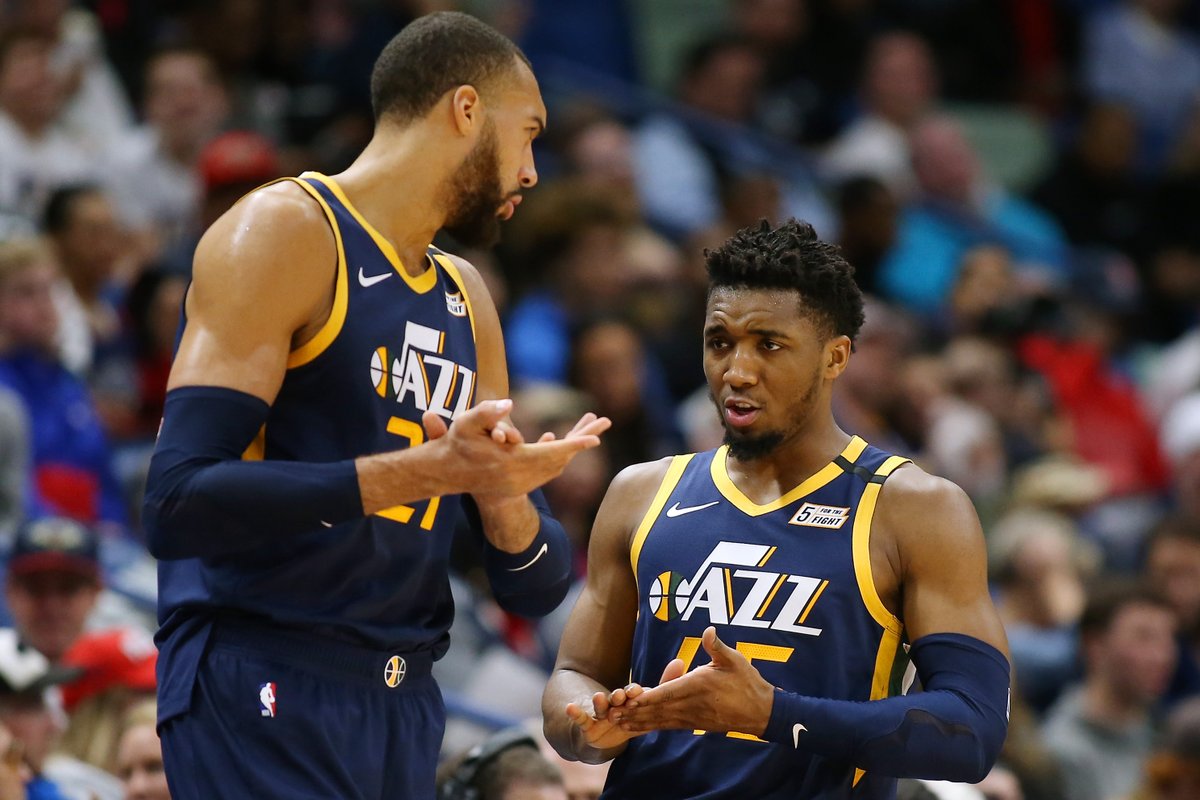