@JesseKellyDC
The government is hiring 87,000 IRS agents because Western governments view their own people as the enemy now and they’ve turned their guns on them. It’s why I believe we will have a massive worldwide turning at some point in the coming years.
08 Aug, 01:40 PM UTC

@RepThomasMassie
Democrats passed a bill in the House last week to keep US citizens from owning what democrats call “weapons of war,” but the same bill specifically allows IRS agents to have those types of guns. This week they’re adding 87,000 IRS agents to the roster. 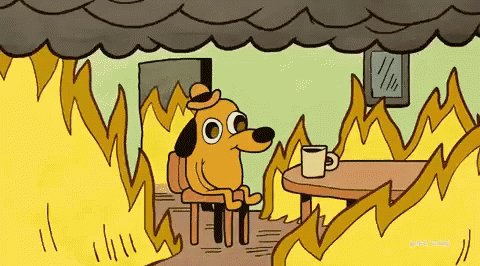 @GOPLeader
Congress should be focused on the rising price of gas, groceries, and just about everything else. But Democrats have no plan to fix the problems they caused. Instead, they voted on a 700-page spending spree that would raise taxes, hire 87,000 IRS agents, and increase inflation.
08 Aug, 01:23 AM UTC

@WarrenDavidson
America: Could we please lower inflation so gas and groceries are affordable again? Democrats: Best I can do is a tax hike and 87,000 IRS agents. Gotta save the green new deal. 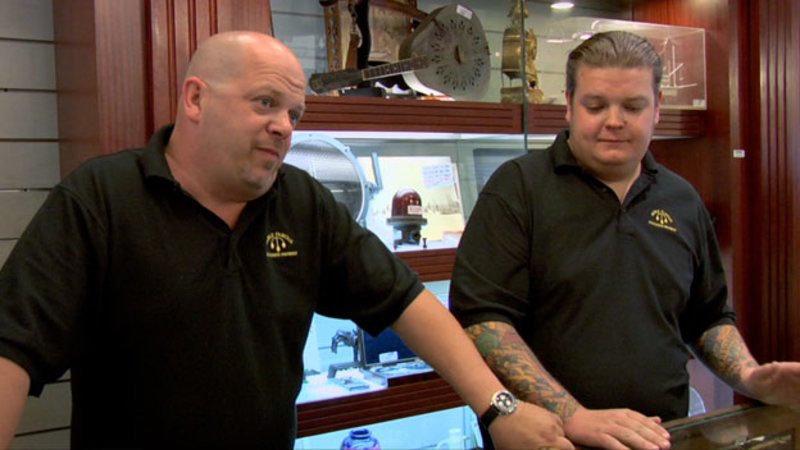 @newtgingrich
Big Government Socialism strikes again. We have 27,000 agents on the border facing a flood of illegal immigrants. The Democrats are adding 87,000 IRS agents (the current total is 77,000 so they would more than double the IRS force auditing legal Americans). Indefensible.
08 Aug, 03:15 PM UTC

Liberty Lockdown w/ Clint Russell
@LibertyLockPod
.@randpaul attempted to send a single auditor to Ukraine to verify the billions congress has sent them was being used in defense The Democrats laughed him off & responded by hiring 87,000 IRS auditors to be used against you instead Do you understand how rigged this game is yet?
08 Aug, 05:30 PM UTC

@ElijahSchaffer
CITIZEN: “Please, I can’t afford to feed my family. I’m defaulting on my mortgage. I need help” GOVERNMENT: “please pay us for more solar panels and we hired 87,000 IRS agents. It’s going to be okay”
08 Aug, 03:30 PM UTC

@KevinKileyCA
Biden's 87,000 IRS agents reminds me of how Newsom spent $21 million on new staff to audit small businesses during the lockdowns. There is simply no shame.
08 Aug, 05:28 PM UTC

@ScottPresler
@HillaryClinton During the pandemic, many Americans lost their jobs & had to come up with different ways to make money. The 87,000 IRS agents aren't for billionaires. They will be coming after struggling Americans, who have been using Cash App, PayPal, & Venmo.
08 Aug, 03:15 PM UTC

Miles Commodore
@miles_commodore
I'm being completely serious here. If a Presidential Administration was intentionally trying to damage America, how would their policies be any different in 19 months from this one? The 87,000 IRS employees is just another example.
08 Aug, 06:15 PM UTC

@RepTomEmmer
There is no chance these 87,000 IRS agents will be solely focused on billionaires. They are coming to nickel and dime every American.
08 Aug, 06:19 PM UTC

@RepTomEmmer
According to Forbes, there are 735 billionaires in the United States. Democrats want to hire an additional 87,000 IRS agents to make sure they “pay their fair share.” That equates to 118 IRS agents per billionaire, on top of current IRS staff.
08 Aug, 06:19 PM UTC

Vince Langman
@LangmanVince
87,000 IRS agents only going after the millionaires, is coming from the same party that told us "If you like your doctor, you can keep your doctor"
08 Aug, 05:33 PM UTC

WindTalker
@nmlinguaphile
The billionaire Democrat Party of Zuckerberg, Gates, Bezos & Buffett are adding 87,000 IRS agents to make sure you pay taxes on your garage sale while they enjoy preferential rates. Meanwhile, your wages are dropping by 10% due to the inflation that they created.
08 Aug, 05:16 PM UTC