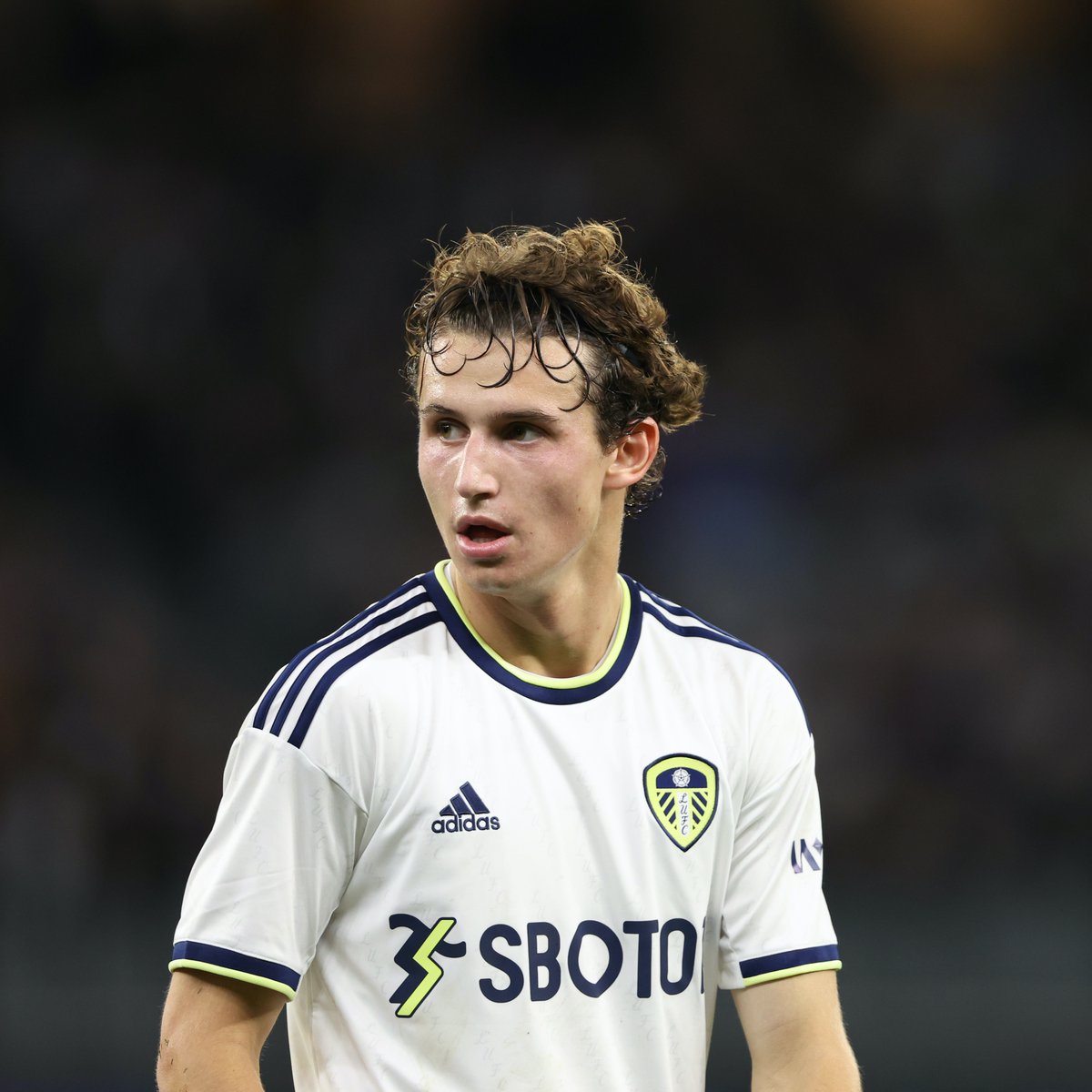 @MicahRichards
Dear @OfficialFPL please could you treble check who’s scored before tweeting. I’ve just done a massive knee slide celebrating Brenden Aaronson goal for it to be chalked off 😩😩😩 bruise for nothing!! 😡😡😡😡
06 Aug, 03:58 PM UTC

@TaylorTwellman
And you thought I was wrong to say Aaronson should start for @USMNT. You really want to sit him?! What a goal on his debut and fully deserved as well. @LUFC lead 2-1 at 75’. #USMNT
06 Aug, 03:36 PM UTC 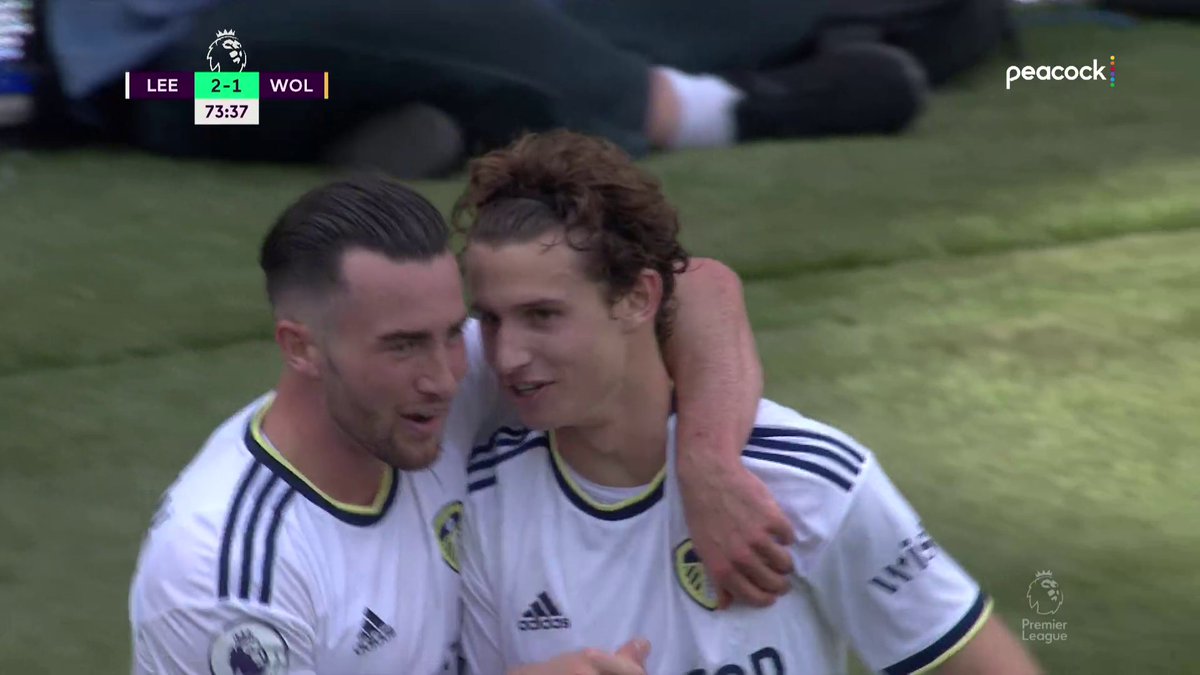 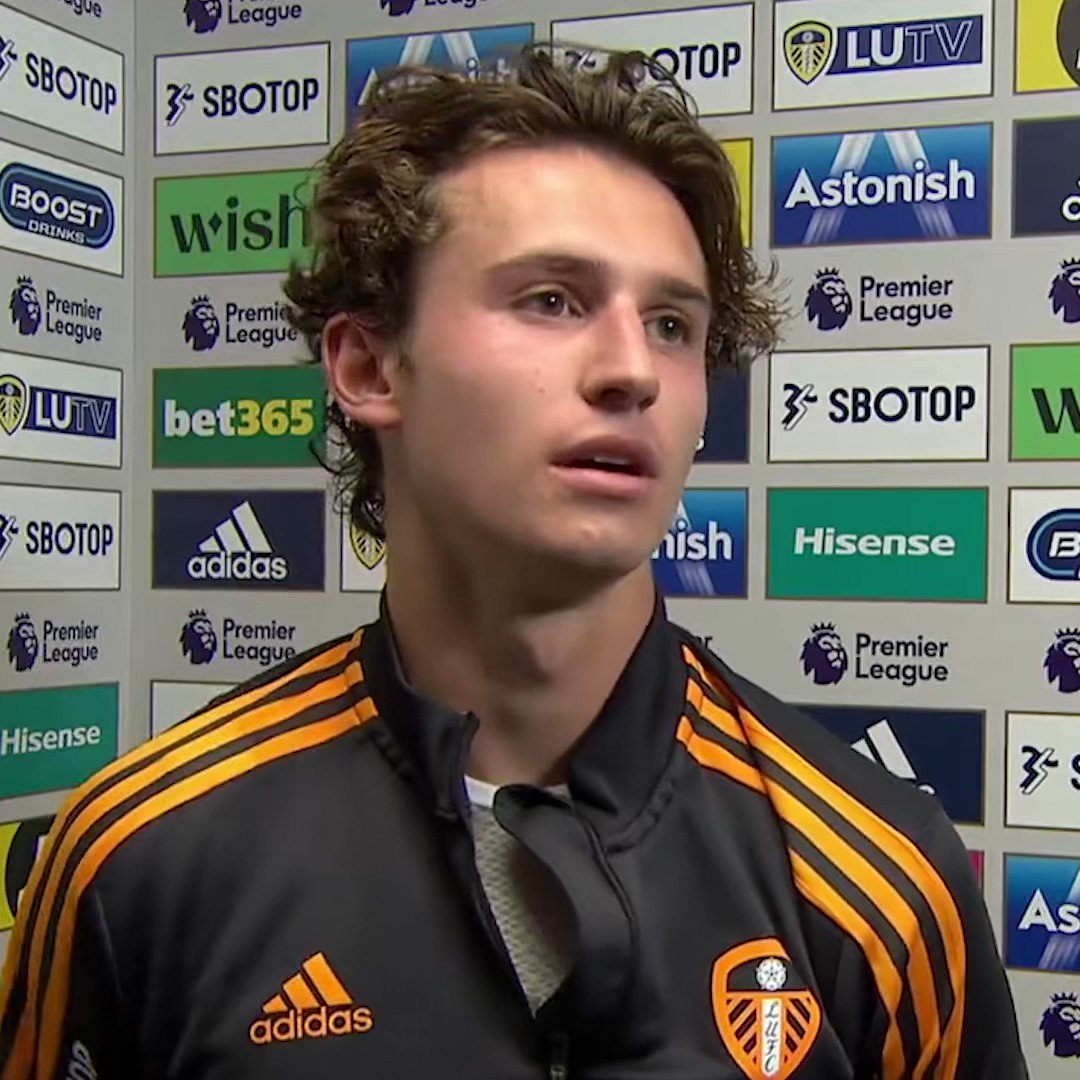 @PhilHay_
A big battle and a win on the opening day. Got anxious early in the second half, game turned on the subs and settled by a fantastic goal which Aaronson should claim anyway. Klich a shout for MOTM given the difference he made and Aaronson had a good day. As did Meslier. #lufc
06 Aug, 03:55 PM UTC

@rogbennett
Can we all agree this was US International Brenden Aaronson scoring the winner on his Premier League debut? The 21-Year-Old from Medford, NJ celebrates what was ultimately ruled an Own Goal but we can claim it right? 😉 🇺🇸

Meg Swanick
@Meg_Swanick
Leeds take all three points to start the season. Tyler Adams and Brenden Aaronson are the last off the pitch, walking round every corner and giving their shirts to a fan https://t.co/n35rrm2q4R
06 Aug, 04:11 PM UTC

@marshyleeds
Jesse Marsch on Brenden Aaronson. “He is relentless. He is non-stop. His work rate is incredible I know him well and the thing I know about him is he is only going to get better.” Aaronson on the win: "I can't stop smiling because this is such a wonderful place." 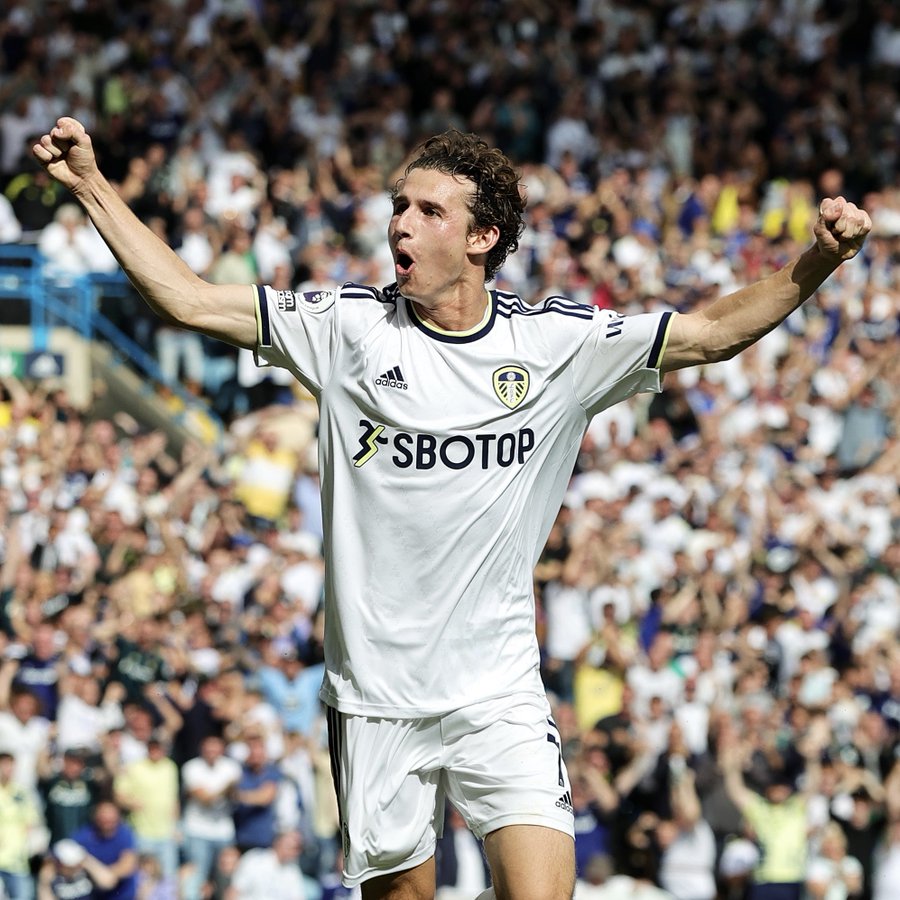 @PhilHay_
Cracking goal. Adams forward to Klich who reads Bamford's run in behind. Aaronson screams for it in the middle, Bamford hears him and delivers the ball on a plate. Low, into the six yard box, bang. 2-1 on 74 mins. #lufc
06 Aug, 03:34 PM UTC

@Higginbotham05
What a debut this is for Aaronson. Part in the first goal and scored the second. Looks right at home in the Premier League already.
06 Aug, 03:35 PM UTC

Meg Swanick
@Meg_Swanick
Brenden Aaronson scores in his premier league debut and we have got ourselves a USA chant at Elland Road #lufc
06 Aug, 03:34 PM UTC

@FOXSoccer
This own goal sealed the deal for a Leeds’ victory! It’s still a goal by Brenden Aaronson in our hearts 💛 (Via @NBCSportsSoccer)

Meg Swanick
@Meg_Swanick
I’d like to propose that we refer to the Marsch-Aaronson-Adams contingent as the Yanks of Yorkshire
06 Aug, 06:22 PM UTC

@MauriceEdu
Aaronson game winner for Leeds! Things I love to see on Saturday mornings! 😎😎 (Idc that they called it an og!)
06 Aug, 04:02 PM UTC

@guardian_sport
Brenden Aaronson showed everything that the new Leeds should be with his relentless work off the ball and skill on it before influencing the winner against Wolves to replace the relief of survival with hope of progress. By @Will_Unwin https://t.co/ls7WePW1oC
06 Aug, 04:24 PM UTC