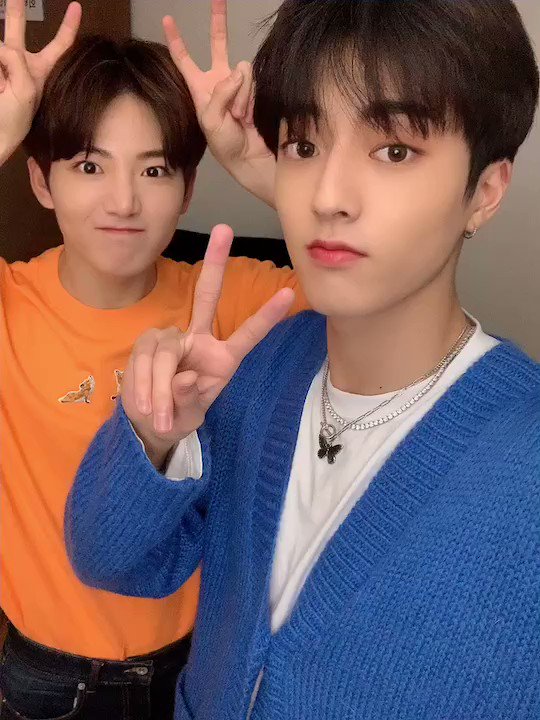 Kyle Cupp
@kylecupp
Personal news: Our firstborn child, Jonathan, died early this morning when his heart stopped beating due to a severe brain injury he received Tuesday afternoon. My wife Genece and I were at his side. He was 14. We love him and miss him so much, and we hope he is at peace.
18 Sep, 12:13 AM UTC