@AlinejadMasih
Thanks to the hard work of many Iranian human rights activists, the @UN_HRC will create a fact-finding mission. I hope this will be implemented fast. As we speak, people are dying in Iran. Meanwhile, history will judge the countries that voted against this mission #SS35 https://t.co/9hPB7mFvzF
24 Nov, 03:54 PM UTC

@CREWcrew
The fact that some of the justices believe that “casual” and “social” relationships with lobbyists, activists, and parties who have business before the court are acceptable is the problem, because it means they cannot be trusted to avoid such contacts. https://t.co/Nl9fzadxi9
25 Nov, 02:00 AM UTC

@MaxwellFrostFL
Happy Thanksgiving everybody! Extremely thankful for the Organizers, activists, strategists, artists, and volunteers that I’m proud to fight with.
24 Nov, 05:29 PM UTC

@soldierspeaks
mention three of Bajwa's speeches on "Shahuda Day" was just an attempt to get himself exonerated of all the crimes that he has committed, from stripping people naked to torturing and kidnapping social media activists and anything they construed as dissent. n/n
25 Nov, 12:56 AM UTC

@ChrisMusson
"My advice to activists is to wake up, recognise that wonder woman she (Sturgeon) is not ... Cease wallowing in grudge and grievance, stop pretending Scotland is a colony. We were as enthusiastic colonisers as any Englishman ever was" - SNP's Jim Sillars https://t.co/LelYOXT1KY
24 Nov, 09:18 PM UTC

Malcolm Clark
@TwisterFilm
Vindication! When @ALLIANCELGB and @ForWomenScot warned Gender Self ID gives a green light to predators they were mercilessly trolled by LGBTQ+ activists and politicians. They were right, critics wrong. Shame the Scottish government spent two and half years ignoring this scandal. https://t.co/y9GdCcOC2y
24 Nov, 11:50 AM UTC

James Kirkpatrick
@VDAREJamesK
If speech must be controlled by "activists" and media companies because voters are too stupid or dangerous to debate serious ideas, stop the nonsense about democracy. "Stop the count" forever, because evidently none of the democracy defenders really believe in any of it.
25 Nov, 07:30 AM UTC

Wokal Distance
@wokal_distance
1/ Explaining what Critical Social Justice (AKA woke) activists believe is hard, partly because wokeness pulls ideas from so many different thinkers that often it looks like a pile of contradictions. So, let's talk about how wokeness got cooked up in universities. A Thread🧵
25 Nov, 06:53 AM UTC

@KSCFIndia
On this International Day for the Elimination of Violence Against Women, we express our gratitude towards the millions of grassroot activists working around the world to uphold women's and survivors' rights to end the plight of victims.#TogetherWeCan #SexualAbuseAgainstGirls 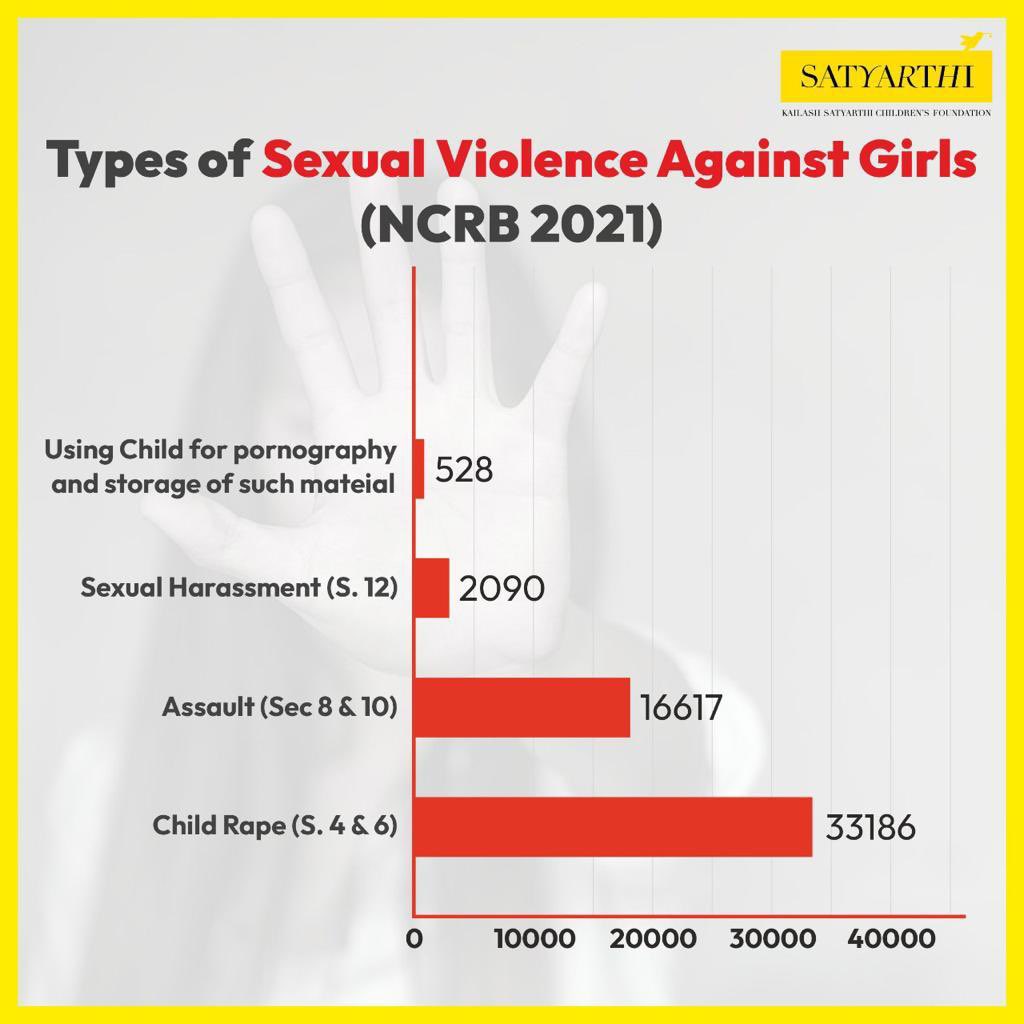 RATINGOLOGY
@ratingology
November 25 has been observed as a day to speak out against gender-based violence since 1981, in the memory of The Mirabal sisters - three political activists from the Dominican Republic - who were brutally murdered in 1960 on the orders of then president Rafael Trujillo. https://t.co/0A7aJkXMBQ
25 Nov, 07:01 AM UTC

Bitcoin Quotes
@BitcoinQu0tes
"The central bank's meddling in the capital market is the root of all recessions and all the crises which most politicians, journalists, academics, and leftist activists like to blame on capitalism." -@saifedean
24 Nov, 11:59 PM UTC

dominic dyer
@domdyer70
The Turkish Government are making war on street dogs yet again, the world must not remain silent in the face of this barbarity & we must support brave Turkish activists opposing these horrific acts @TurkEmbLondon @scanme_tukslaw @powerofone_uk #Turkey https://t.co/s0Yuv0LUGo
25 Nov, 08:00 AM UTC 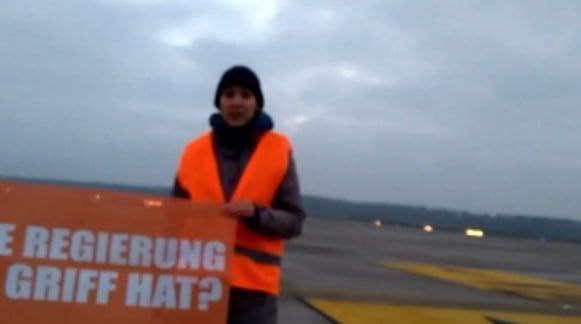 Convention of States
@COSProject
Despite the hardships our country is facing, we have much to be thankful for. This #Thanksgiving, we at Convention of States Action would like to thank YOU, our grassroots activists and supporters, for your time and commitment to saving and restoring our great nation. https://t.co/QJ3J0dK2p2
24 Nov, 11:00 AM UTC

All on one Accord 🇺🇸
@BlacksOrganize
With bought & paid for… Black #Politicians, Black #Celebrities, Black #Academics, Black “#Activists” etc… The White power structure has placed Black #SELLOUTS on the front line AGAINST Black Americans 🇺🇸… to keep us oppressed. https://t.co/rrQ9qXARp0
25 Nov, 01:18 AM UTC

Wokal Distance
@wokal_distance
7/ These Activist scholars were not disinterested academics trying to seek truth in as neutral a way as they could manage, these were political activists who were seeking to assemble a set of ideas that they could use to achieve their social and political goals.
25 Nov, 07:02 AM UTC

hellokitty
@trallallaaa
Turkey animal right activists wants your help! Our street animals murdered in Turkey in Konya animal shelter!! Help us to announce i! Look this tag and support: #Konyadakatliamvar
25 Nov, 09:17 AM UTC

Ruth Gamble
@honouringtruth
@theandrewglover @salltweets I was there. It was fantastic to meet other activists IRL! And then they ambushed - filming us & yelling. Women dealt swiftly & effectively to get rid of them. Walking back to my car alone was terrifying. The threat of nasty backlash is horrible. Standing FOR women is outlawed!
24 Nov, 01:45 PM UTC

Davey F
@Mowman123
@redditchrachel @Conservatives @RishiSunak @nadhimzahawi Good luck. I’m out , members and activists around the Country are SICK of it . https://t.co/a7MYVLPoJ3
25 Nov, 08:03 AM UTC

DVB English
@DVB_English
Eleven political prisoners, including National League for Democracy MPs and activists, were sentenced to additional 20 years respectively by a special court inside Pathein prison. The 11 have already been sentenced to two to three years on various counts. They have been /1 https://t.co/JSu1d0aVYd
25 Nov, 02:20 AM UTC

@thewire_in
Workers, climate activists, and citizens are uniting on November 25 to turn Black Friday into Make Amazon Pay Day to stop the company's squeeze on workers. https://t.co/ugFH2LgIG7
25 Nov, 06:36 AM UTC

UNEXPECTED! ITEM IN THE BAGGING AREA
@Huebrbrbrbrbr1
@efjbgc2 A list which contains the accounts of trans, gay, black, migrant, disabled, and left wing people and activists--and even the holocaust museum account on it!
25 Nov, 09:03 AM UTC

@SkyNews
Both runways at the airport were temporarily closed due to the 'unauthorised access of several people'. The activists were protesting the environmental impact of the aviation industry. Watch more: https://t.co/8xyWy2cBPY 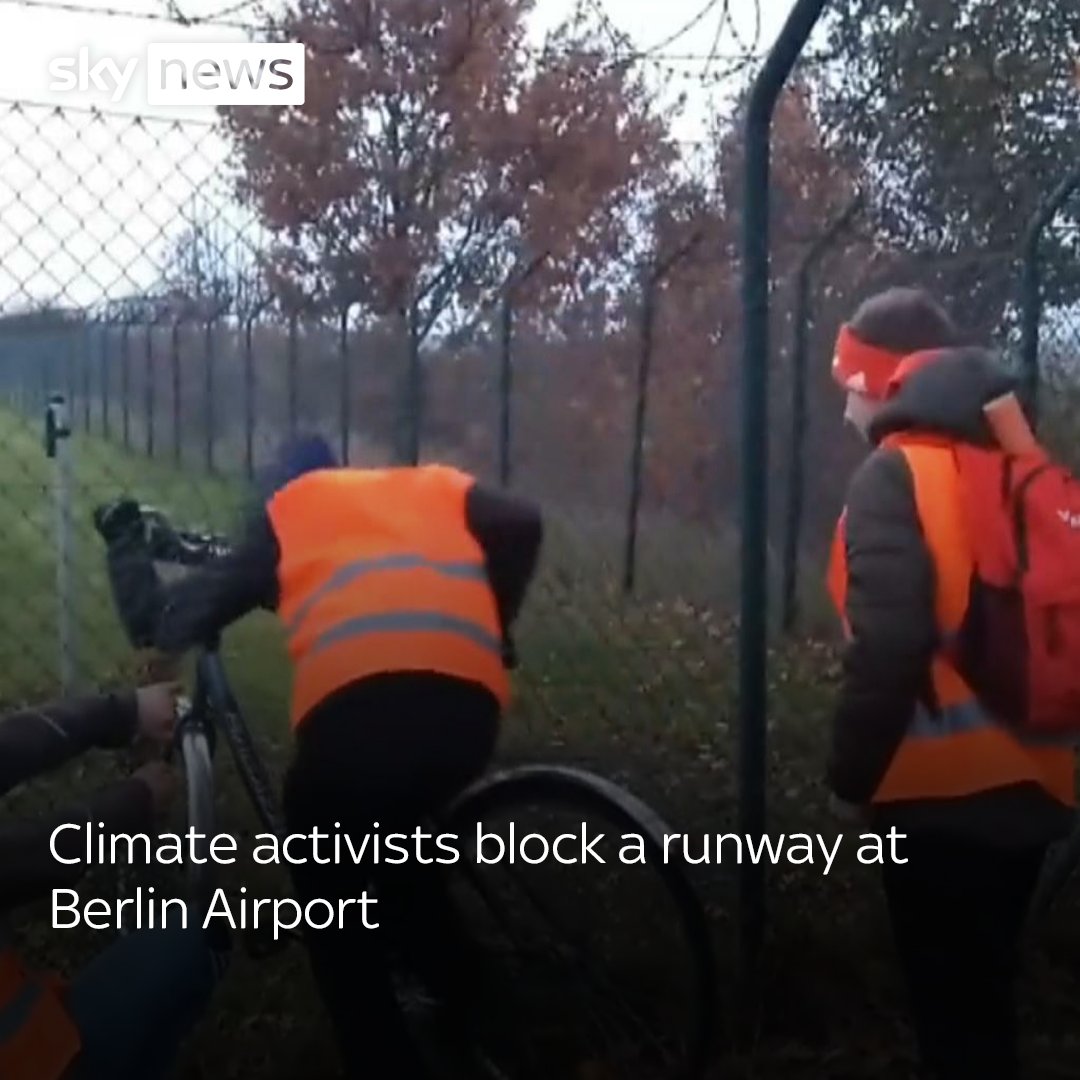