@staceyabrams
A jury believed the evidence of their eyes and saw the meanness in the killers’ hearts. May this verdict bring a small measure of peace to #AhmaudArbery’s family and loved ones. https://t.co/pGGQfIcUfX
24 Nov, 07:02 PM UTC 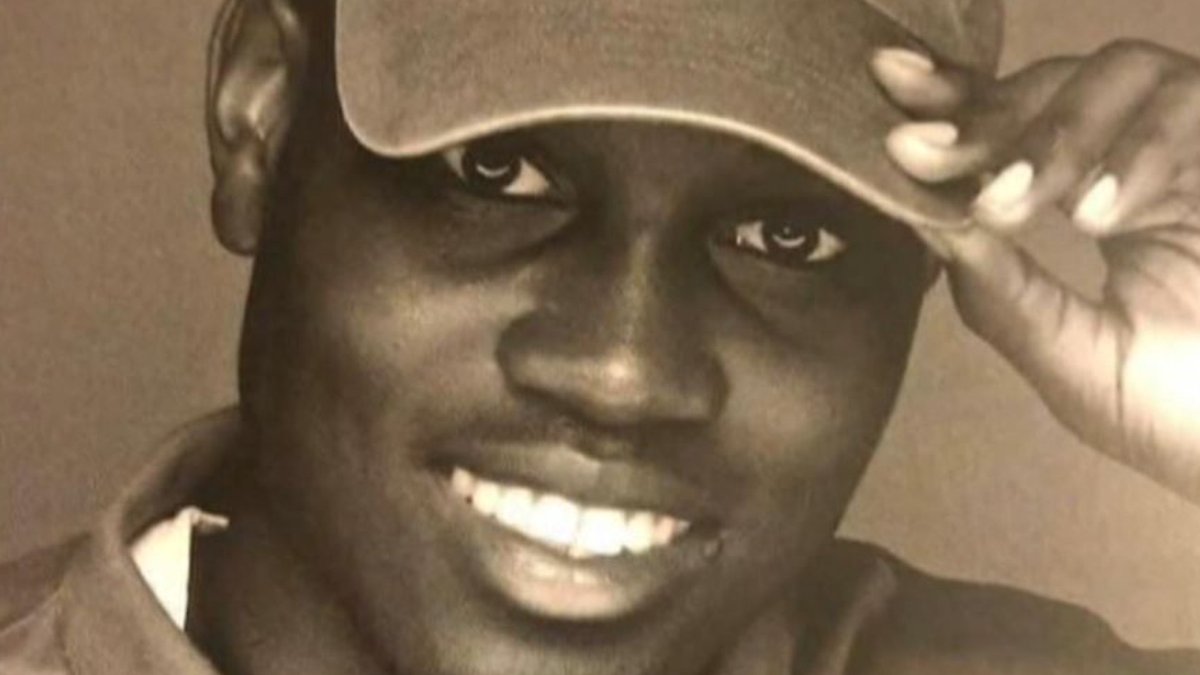 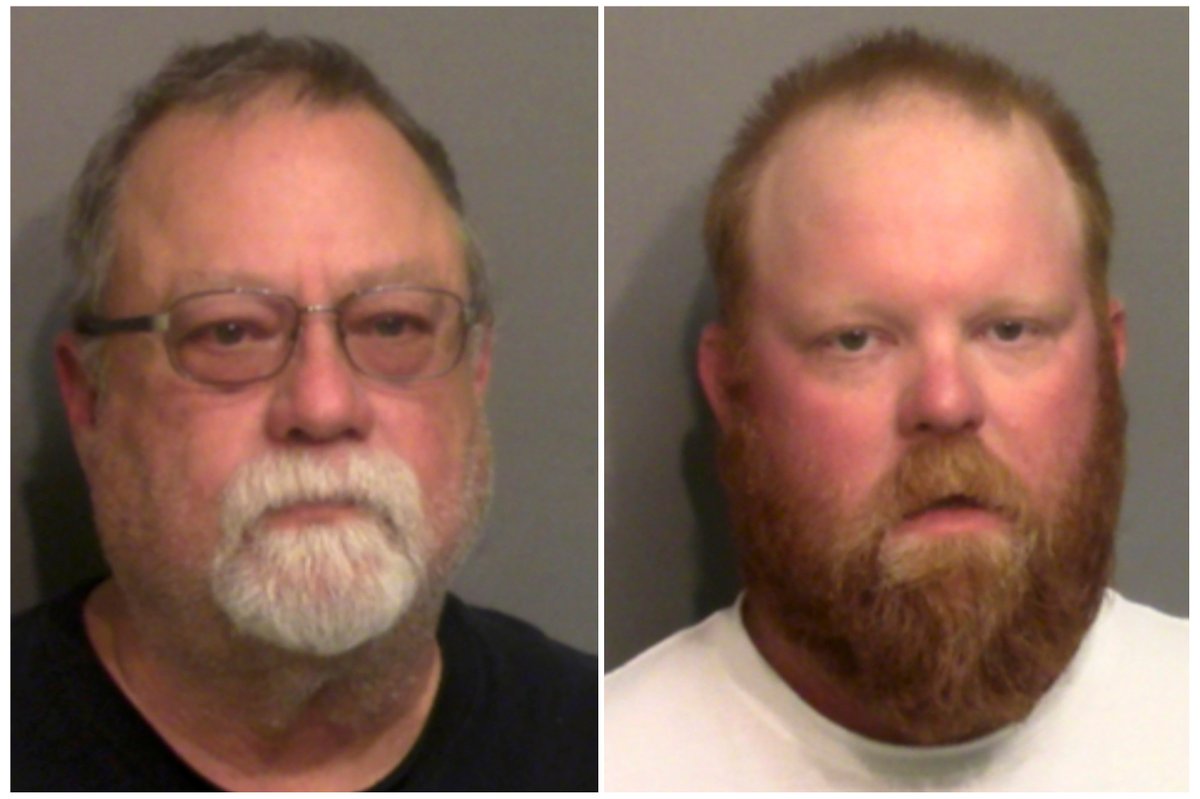 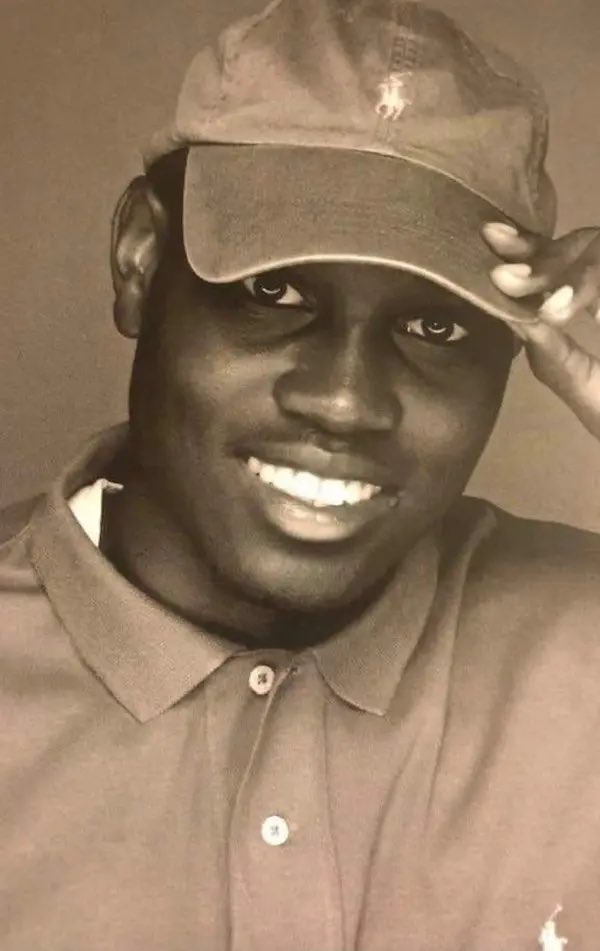 @TiffanyDCross
#AhmaudArbery's mother is still without her child. Nothing can heal that wound. Sadness all around. But I hope this ruling sends a message. 💔
24 Nov, 06:44 PM UTC

@BerniceKing
If Ahmaud’s family had not pushed… If people had not protested… If the video had not been released… If it had been left up to the Glynn County, GA police and D.A.’s office… This case wouldn’t have even gone to trial. But people cared. And people acted. #AhmaudArbery
25 Nov, 01:39 AM UTC

@KatiePhang
REMEMBER: The 1st prosecutor has been indicted for interfering in the arrest of the defendants. The 2nd prosecutor recused himself because of ties to the McMichaels. It took the Cobb County DA’s Office to prosecute these men for the murder of #AhmaudArbery.
24 Nov, 07:22 PM UTC 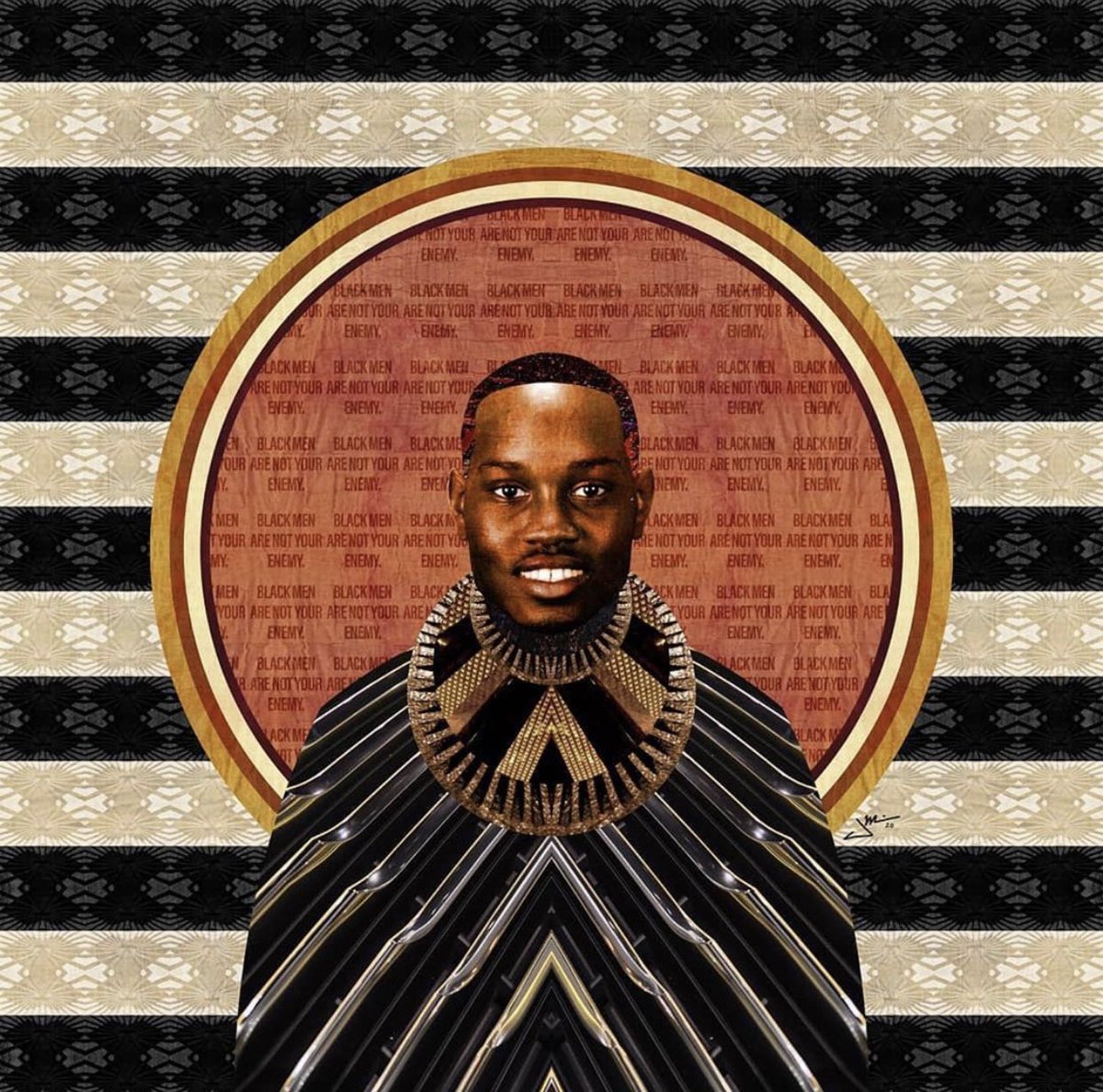 BlackWomenViews Media
@blackwomenviews
Sending a special thank you to Special Prosecutor Joyette Holmes. Without her the ⚪ DA would've let the now convicted killers of #AhmaudArbery off Scott free. This is a prime example of the value of Black prosecutors. 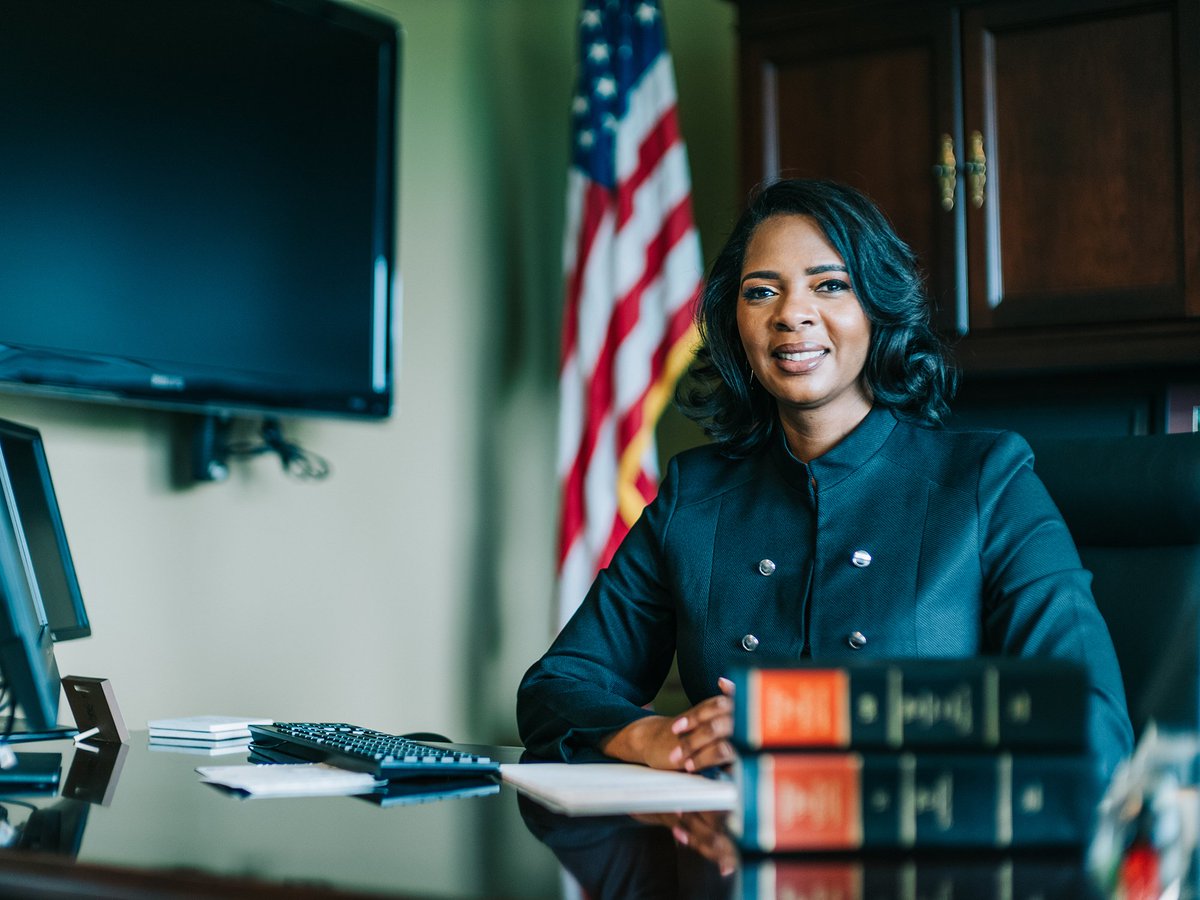 @WalshFreedom
Bottom line: They never would have chased down and attacked a white man jogging through that neighborhood. Never. #AhmaudArbery
24 Nov, 07:06 PM UTC

@ajplus
The 3 white men who killed #AhmaudArbery were found guilty of murder. Police did not arrest his killers for 74 days. Arbery's mother, Wanda Cooper-Jones, never stopped fighting for justice. 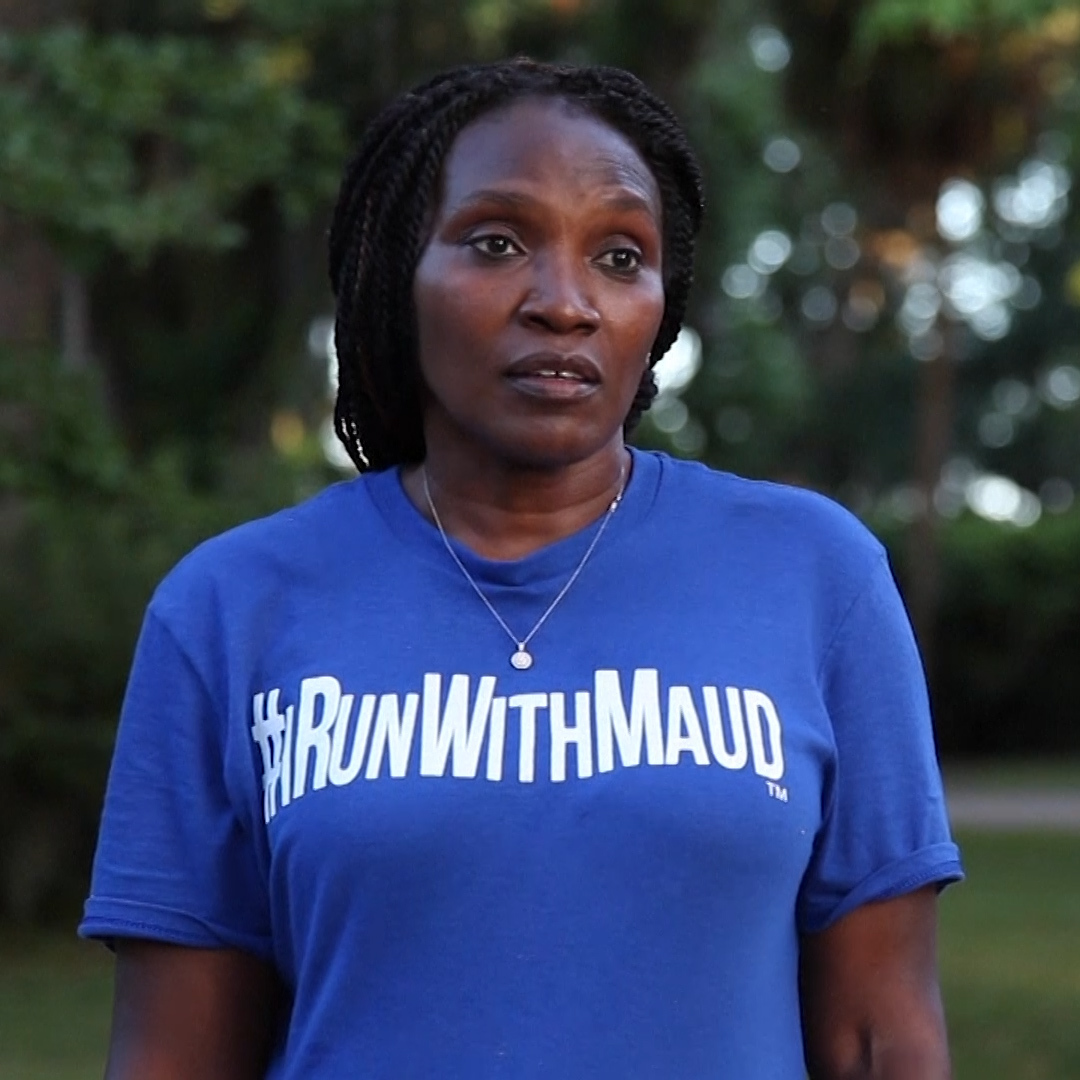 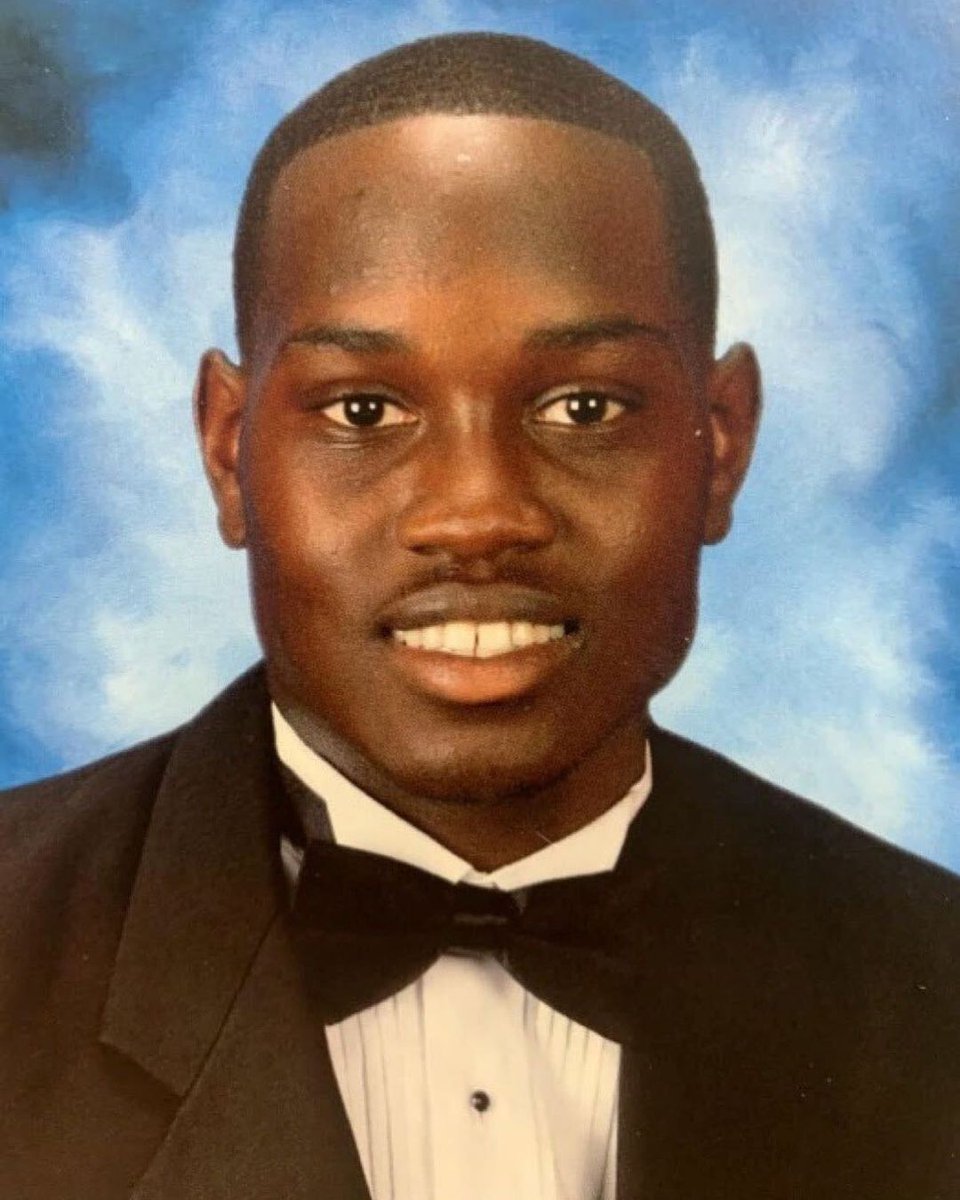 @TheKingCenter
Wanda Cooper-Jones, mother of #AhmaudArbery, just shared that she believes her son can now rest in peace. We are thankful for the guilty verdicts and we take comfort in these words from his mother. “…until justice rolls down like waters and righteousness like a mighty stream.” 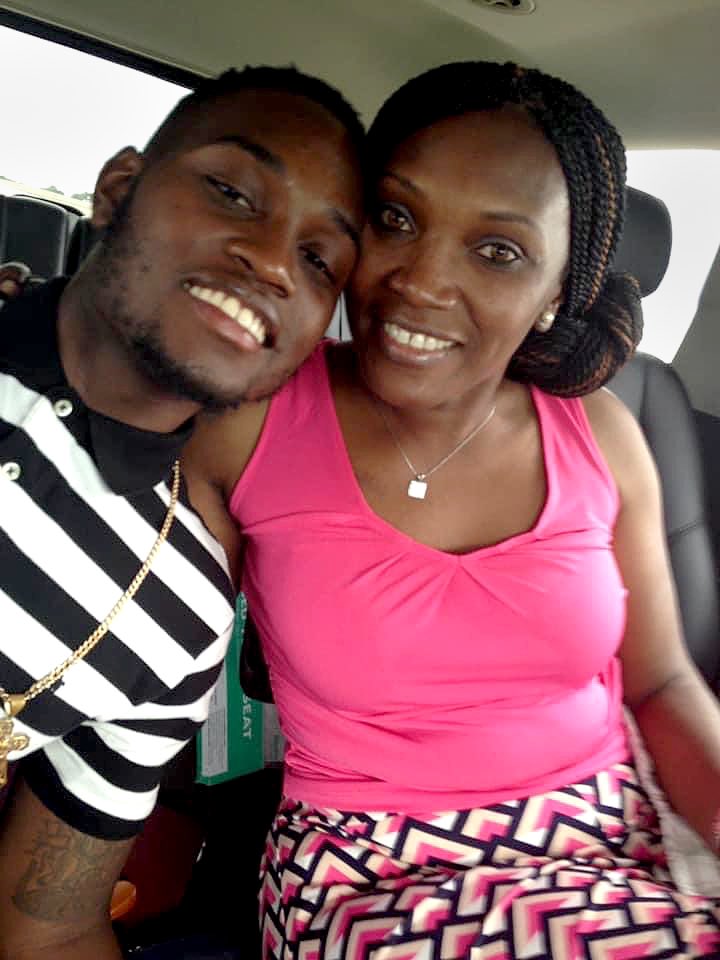 @staceyabrams
Nothing can ever assuage the loss of #AhmaudArbery for his parents and loved ones, and the work of local organizers + the Brunswick community should not have been so vital to securing justice. Georgia must move forward on criminal justice reforms - not retreat. https://t.co/ykHj13Dhre
24 Nov, 07:13 PM UTC

Drew Comments
@sjs856
Candace Owens immediately justified the killing of #AhmaudArbery then a virtually all-white jury in the state of Georgia found his killers guilty of felony murder. You realize how much you have to hate your own blackness to have less respect for it than an all-white GA jury?
24 Nov, 07:04 PM UTC

@DrIbram
To be Black is to be constantly rendered the problem—in life, in death. But the loved ones of #AhmaudArbery refused to believe the lie. The problem is racism, not Black people. What’s dangerous is racist fear running wild, not a Black male running down the street.
24 Nov, 09:48 PM UTC

This Black Man🌞
@markghost45
Former Georgia Glynn County District Attorney #JackieJohnson should be next to head to prison for trying to protect the defendants and bury the case. #AhmaudArbery #EqualRights #Justice #FreshVoices 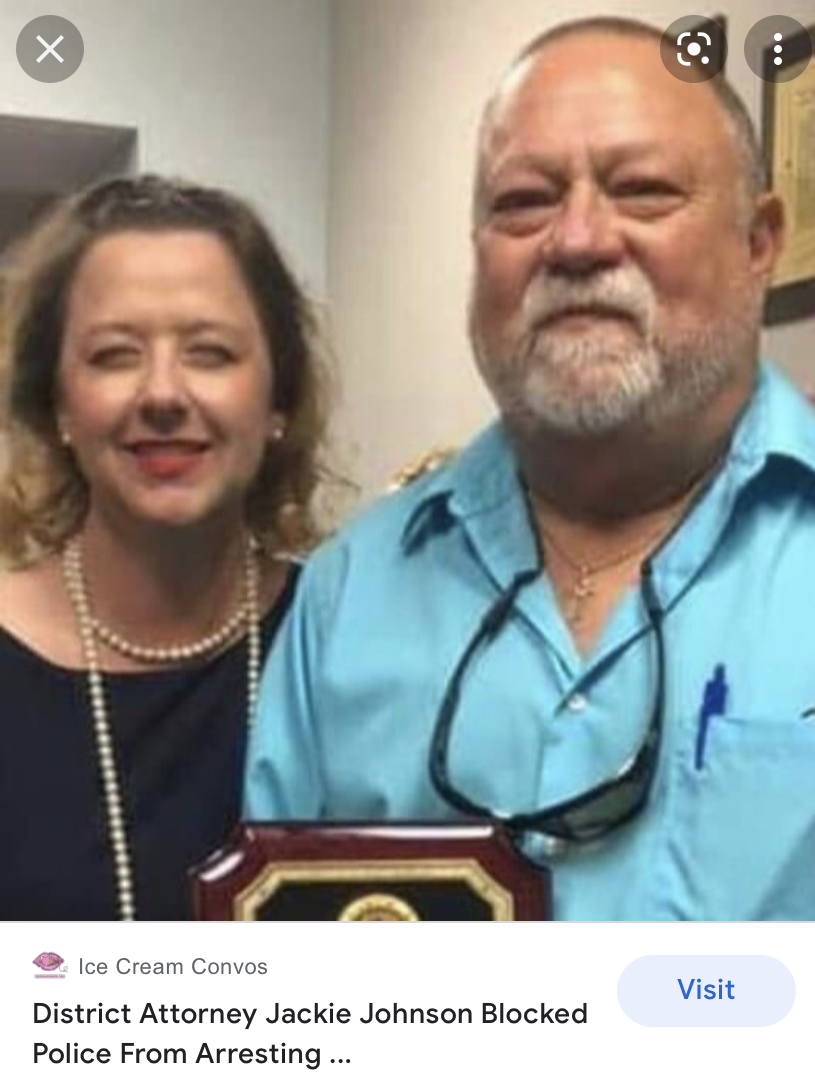 @NaveedAJamali
Listening to ALL THE GUILTY verdicts in #AhmaudArbery remember the ORIGINAL PROSECUTOR DECLINED TO EVEN CHARGE **ANY** OF THESE GUILTY MEN FOR MURDERING AHMAUD. https://t.co/5avoVD9Mod
24 Nov, 06:45 PM UTC

Christine Pelosi
@sfpelosi
As we have seen with #Kenosha and #AhmaudArbery, election have consequences for our jury system. Judges, prosecutors, law enforcement officials, public defenders and those who oversee their budgets are ALL on the ballot. #SaveOurVotingRights
24 Nov, 07:05 PM UTC

Rep. Jasmine Crockett
@JasmineForUS
Today I officially announced my candidacy for US Congress! My official statement is below along with early endorsements. Please consider supporting my candidacy $$$ SN: The Jury got it right. #AhmaudArbery https://t.co/78KXxKnwSM
25 Nov, 12:54 AM UTC

@MichaelEDyson
In case y’all were curious, all the lawyers, legal experts and prosecutors who blocked the path for justice for #AhmaudArbery are the very reason Critical Race Theory was invented in law schools to uncover the systemic signs of structural injustice. THIS is what it was made for!
25 Nov, 12:07 AM UTC

@shanlonwu
Kudos to #AhmaudArbery family - his father's perseverance in seeking legal justice for his murdered son - there can be no moral justice for Ahmaud Arbery & his family - that would require him being alive today but there was at least legal justice today.
24 Nov, 07:11 PM UTC