Aaron Bastani
@AaronBastani
Remarkable journalism right now on Al Jazeera. For years Labour MPs at Westminster conspired with the London media to lie about, and defame, ordinary people. The most dishonourable people in public life. Your skin will crawl. https://t.co/na84IF7cBU
22 Sep, 08:18 PM UTC

Hamza
@Hamza_a96
The Al Jazeera investigation should be all over tomorrow’s front pages and the media should be outside Keir Starmer’s house demanding action.
22 Sep, 08:40 PM UTC

Phil Gould 🇵🇸
@bongosaloon
Watching the Al Jazeera documentary. Within the first 15 minutes you’re confronted with the scale of the lies the Labour right were prepared to tell in order to undermine Jeremy Corbyn’s leadership, aided & abetted by the right wing press which enthusiastically lapped it all up.
22 Sep, 08:19 PM UTC

oldcornishbloke 🇺🇦🇬🇧🇵🇸
@mrkernow
I expect to see the resignation of @Keir_Starmer tomorrow morning, followed by Luke Akehurst and many others. The Al Jazeera documentary tonight must mean the end of @UKLabour in its present form and with its current leadership
22 Sep, 09:35 PM UTC

Xen Mint
@XenMint
The shocking thing about #LabourFiles on Al Jazeera is that the entire UK mainstream media remain not just silent about the abuse it evidenced, but are 100% complicit in it
22 Sep, 10:01 PM UTC

Jonathan Cook
@Jonathan_K_Cook
Tonight Al Jazeera airs the first of a three-part investigation into how the Labour right sabotaged Corbyn's chance to reach No 10 – with BBC connivance – then purged the party of leftwing members to silence debate on Israel-Palestine. Three articles of mine covering this follow https://t.co/WgYeM6VWuT
22 Sep, 12:59 PM UTC

Sii
@skippy_0h
What Al Jazeera is breaking down is how high ranking Labour figures protect a network of local thugs, harassers, abusers and enforcers who protect their corrupt and racist order. From Luke Akehurst at the very top to the likes of Lukey Stanger. The leaked report also exposed this
22 Sep, 08:51 PM UTC

Not the Andrew Marr Show
@Standup4Labour
Is @lukeakehurst going to deny Al Jazeera’s allegation that he wrote letters supporting Blairite thug Luke Stanger? Will he take legal action? Or will he do the honourable thing and resign from the NEC? https://t.co/U9sHajJ8PZ
22 Sep, 09:03 PM UTC

Tory Fibs
@ToryFibs
Credit to Al Jazeera for forensic journalism. This seminal piece of investigative work will be ignored by the British media because it is deemed acceptable to break the laws of justice & democracy when you’re doing it to socialists. The UK deep state is thriving.
22 Sep, 08:37 PM UTC

Alan Gibbons
@mygibbo
I was disgusted when @CllrAnnaRothery was arbitrarily and bureaucratically removed as a Liverpool Mayoral candidate. After watching the Al Jazeera documentary and seeing how a leading Labour right winger in this city facilitated this attack on democracy I am doubly incensed,
22 Sep, 09:07 PM UTC

James Foster
@JamesEFoster
The Al Jazeera #LabourFiles documentary will be triggering on many levels. Sad & angry in equal measure. Many good people treated appallingly throughout ‘The Corbyn Years’- not least the man himself (& still today!!!) - simply for wanting a country that worked ‘For The Many’.
22 Sep, 08:38 PM UTC

Alan Gibbons
@mygibbo
Combine this evening's Al Jazeera documentary on Labour's war against its own members with the suspension of new NEC member Naomi Wimborne-Idrissi and you will wonder what kind of party Keir Starmer is leading. Not a democratic socialist one, that's for sure.
22 Sep, 09:30 PM UTC

Jonathan Cook
@Jonathan_K_Cook
Yes, Labour has just suspended the only Jew elected to its National Executive Committee, hours before Al-Jazeera airs a report on how the Labour right has crushed party democracy. Expect not a peep from the media about Starmer's antisemitism problem https://t.co/JWple7ccZK
22 Sep, 06:43 PM UTC

Richard Pressling
@RPressling
If you're watching the Al Jazeera tonight, remember, it was this lot as much as anyone else who opposed a Labour Government at 2 separate elections. https://t.co/J3QCbcalHB
22 Sep, 01:08 PM UTC

Komrade Kameron
@KomradeKlassics
Seriously, watch #LabourFiles if you can. Al Jazeera are finally telling the truth about the scum who sabotaged Labour. It's so weird to see a real documentary about this, when the entire UK media and PLP gas-lit us all for years.
22 Sep, 08:25 PM UTC

@DerbyChrisW
"Unscrupulous thugs" is Matt Kennard's assessment of those running @UKLabour. I was just one of numerous individuals who fell victim to their nefarious tactics. Watch Al Jazeera's exposé tonight at 9pm on Channel 235. https://t.co/GzCQzqk1uZ
22 Sep, 06:01 PM UTC

@CraigMurrayOrg
This looks fascinating. I assume it is about the neoliberal takeover of the Labour Party. First episode tonight at 9pm on Al Jazeera. I hope they will be publishing all the actual documents. https://t.co/wYi9iGKLWW
22 Sep, 03:21 PM UTC

@AsaWinstanley
Starting tonight: The Labour Files. From @AJIunit, the team that brought you "The Lobby" and "The Lobby -- USA". You don't want to miss this: tonight at 9pm on Al Jazeera (Freeview 235, Sky 513). #LabourFiles 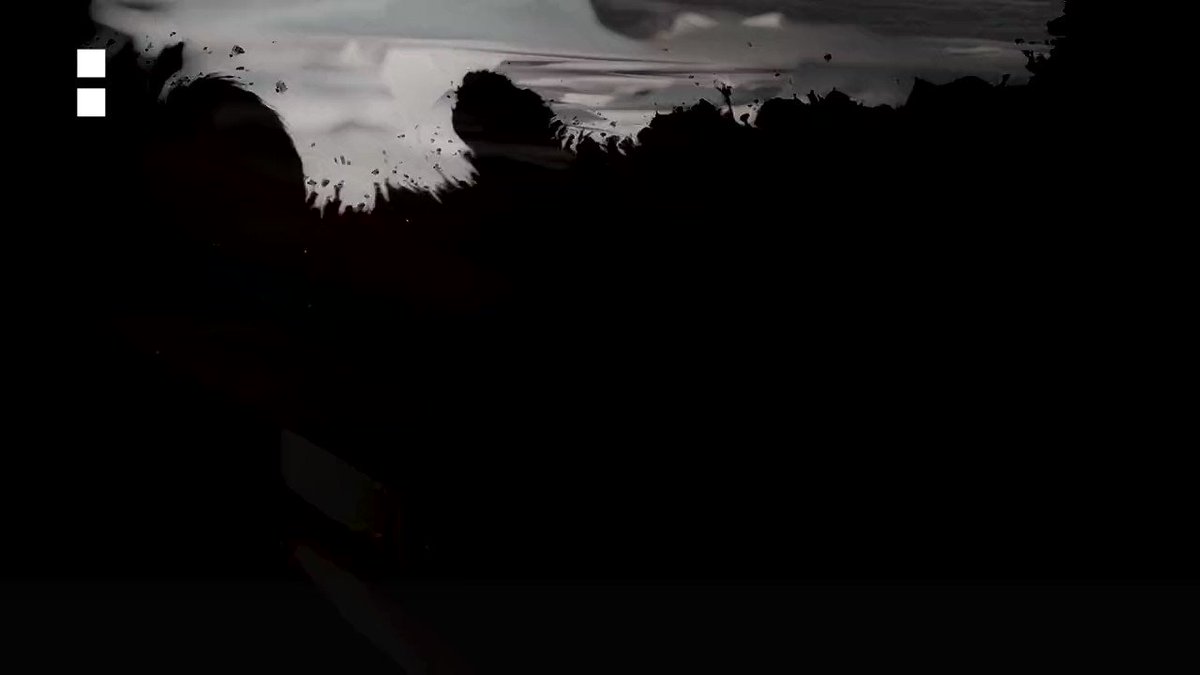 The SKWAWKBOX
@skwawkbox
In a functioning democracy, Al Jazeera’s revelations would be the end of the Labour right https://t.co/lyqhiJFxlI
22 Sep, 09:28 PM UTC

@MikeGapes
Watching the Al Jazeera hatchet job on the Labour Party. A collection of Trots, Tankies, cranks and antisemites spouting a litany of inaccuracies and lies. It was all a scam. Saint Jeremy was betrayed by a conspiracy of the right wing party bureaucracy and the Tory press.
22 Sep, 08:31 PM UTC

Mrs Gee #UpTheWorkers
@earthygirl011
Think we can start countdown to Al Jazeera being attacked as antisemites, for being journalists & doing their job with #LabourFiles investigation Expect the usual suspect smearers to be out in force at 9pm tonight. And never forget #ItWasAScam to prevent a socialist Labour Gov
22 Sep, 02:37 PM UTC

@SoozUK
The Forde Report and Al Jazeera documentary are being covered on here by people far smarter than me and with far more stomach for it. I'm so sad about all this and if I say anything about it I'm met with "SO YOU WANT THE TORIES TO WIN?!" No. I didn't in 2017, 2019 and don't now.
23 Sep, 08:33 AM UTC

Mark Seddon
@MarkSeddon1962
@AJIunit Well done. I was once proud to be a member of the Labour Party. I am still proud of having been an Al Jazeera correspondent. @AJIunit
22 Sep, 10:05 PM UTC

Clara Ross
@ClaraRo55
I haven't turned the TV or radio on this morning, or read any online news yet. I assume the revelations from the Al Jazeera documentary has the media calling for the Labour party to be held to account, mass resignations, the reinstatement of Corbyn and a police investigation?
23 Sep, 06:57 AM UTC