@jonmorosi
Baseball is incredible. Alec Mills wasn’t recruited to the University of Tennessee at Martin. He walked by practice one day and told the coach he was good enough to pitch on the team. A tryout followed. 22nd round pick. Today, he threw a no-hitter for the @Cubs. @MLBNetwork @MLB
13 Sep, 09:31 PM UTC

@MLB
The second no-hitter of 2020 belongs to Alec Mills. 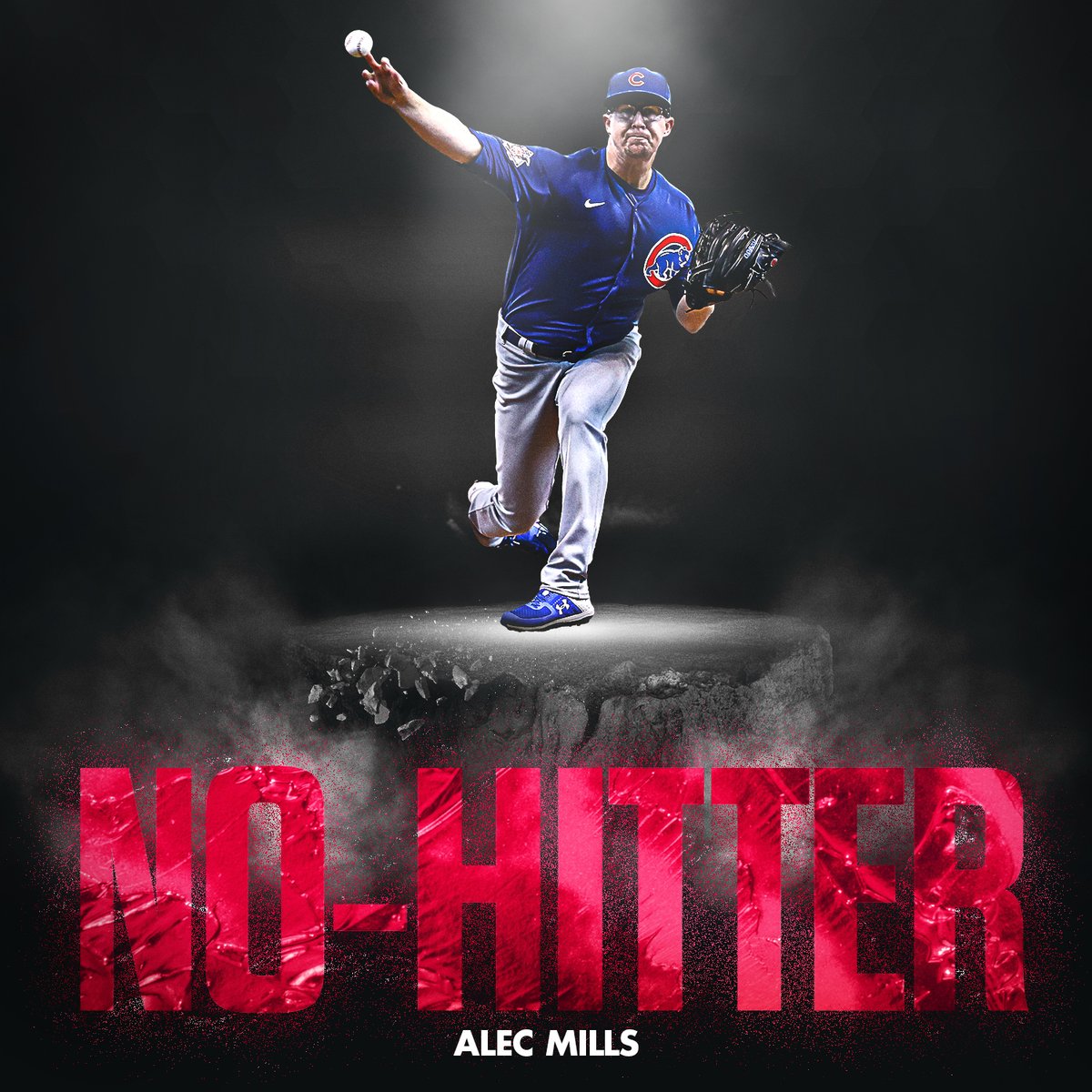 @JeffPassan
Alec Mills, a 22nd-round pick out of Tennessee-Martin who is 28 years old and hasn't spent a full season in the major leagues, just threw the 16th no-hitter in Chicago Cubs history by shutting down the Milwaukee Brewers. Baseball, man.
13 Sep, 09:01 PM UTC 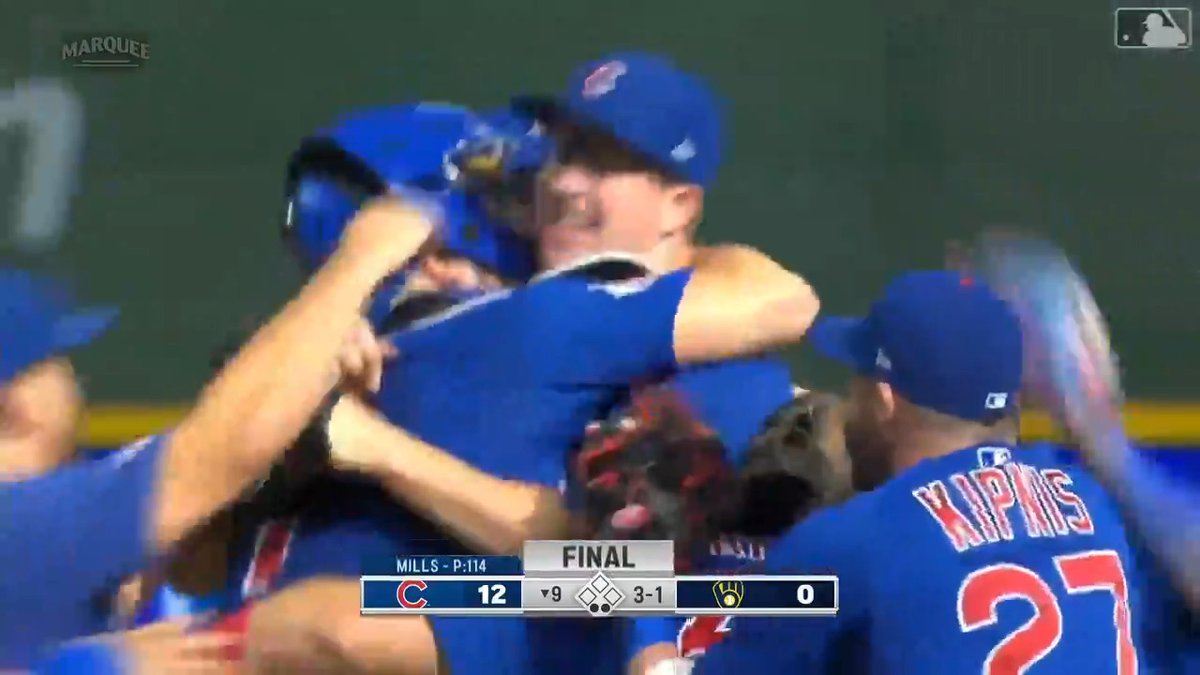 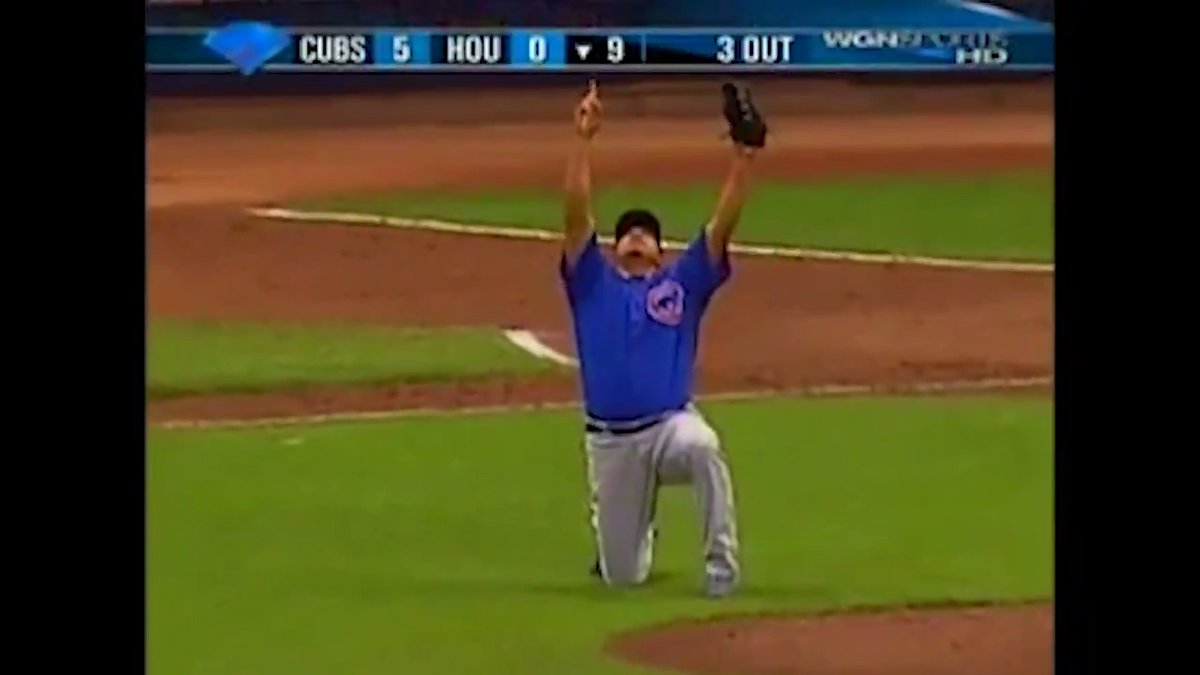 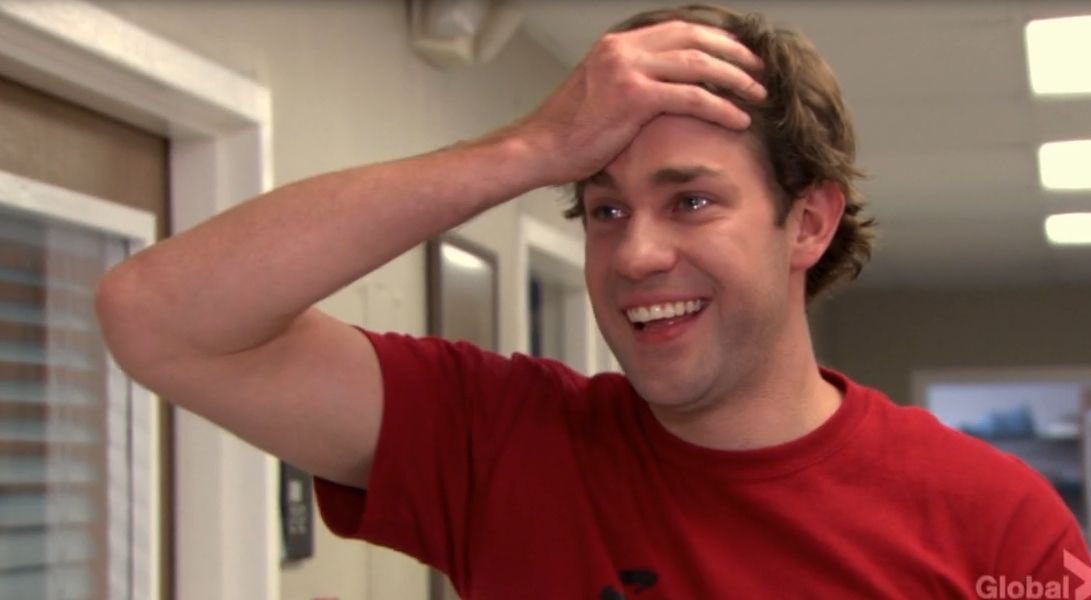 @MLBStats
This is the first time that the @Cubs (Alec Mills) and @WhiteSox (Lucas Giolito) both threw no-hitters in the same season. https://t.co/WV2MQECClV
13 Sep, 09:10 PM UTC

DOM
@DOM_Frederic
ALEC MILLS NO HITTER, CUBS 12-0 WIN & A MITCH COMEBACK ON A 74 DEGREE PERFECT DAY IN THE BEST GODDAMN CITY ON EARTH. FIRST PLACE CUBS, FIRST PLACE BEARS. & A NO HITTERS AT WRIGLEY NORTH NEVER LET ANYONE EVER TELL U IT ISNT SO GOOD TO BE US
13 Sep, 09:04 PM UTC 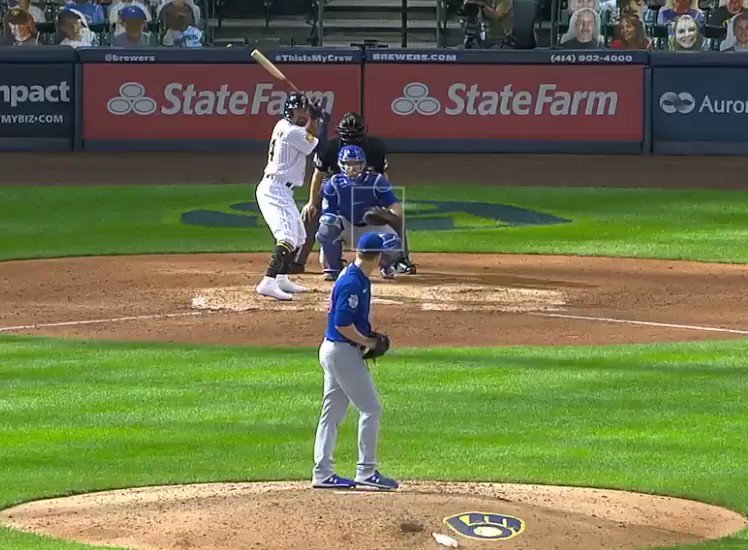 @SlangsOnSports
Your 2020 no-hitters so far: Lucas Giolito, White Sox Alec Mills, Cubs FIRST TIME that the Cubs and White Sox have each thrown one in a single season. The White Sox began in 1901. !!!
13 Sep, 09:02 PM UTC 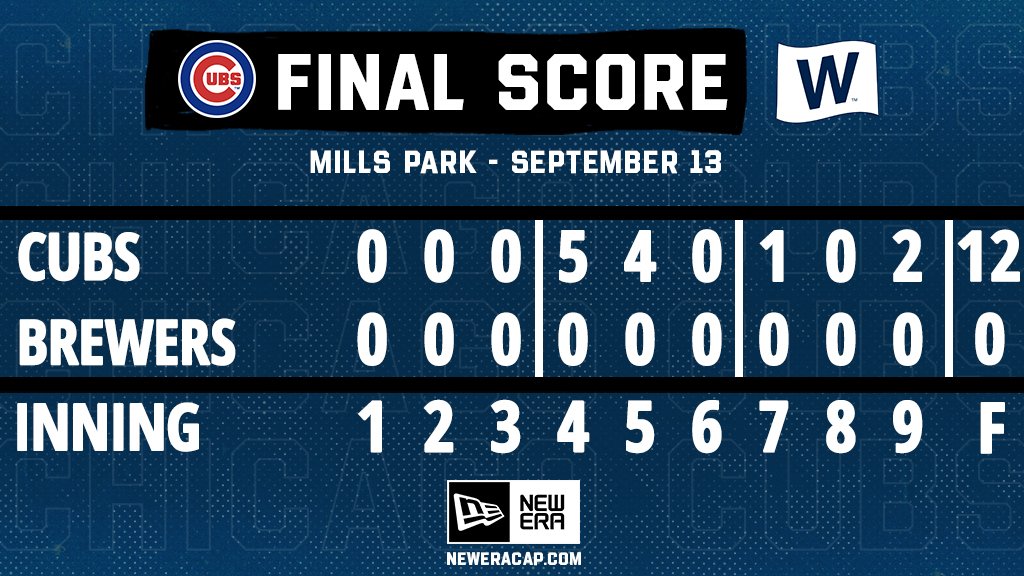 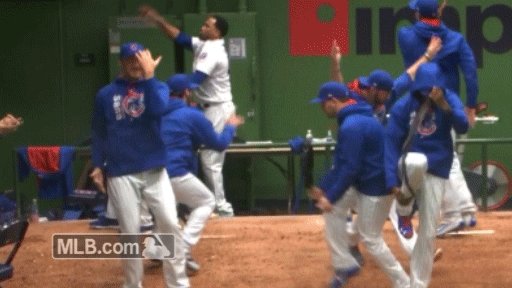 @PJ_Mooney
David Ross, who caught Jake Arrieta’s no-hitter in 2016, on watching Alec Mills: “Just a proud parent moment. That’s how you feel. You see the adversity somebody’s been through. To work hard, get an opportunity and make the most of it is really rewarding from my seat.”
13 Sep, 11:13 PM UTC

@DavidHaugh
What a day for Chicago sports. Bears rally behind Mitch. Cubs get no-hitter from Alec Mills. White Sox keep rolling as one of baseball's best stories. When was last time the Bears, Cubs and White Sox all were in first place on the same day? Did I miss this bit of trivia @ckamka?
13 Sep, 10:49 PM UTC

Stats By STATS
@StatsBySTATS
Alec Mills of the @Cubs threw a no-hitter today despite getting only 5 swings and misses all game. Since pitches were first tracked in 1988, that ties the fewest whiffs in a no-hitter - Dallas Braden also had 5 in his 2010 perfect game. #WhereStoriesPlay
13 Sep, 09:26 PM UTC

@thekapman
Here is today’s Re-Kap of the Cubs 12-0 smashing of the Brewers in Milwaukee. The big story: Alec Mills throwing a no hitter! 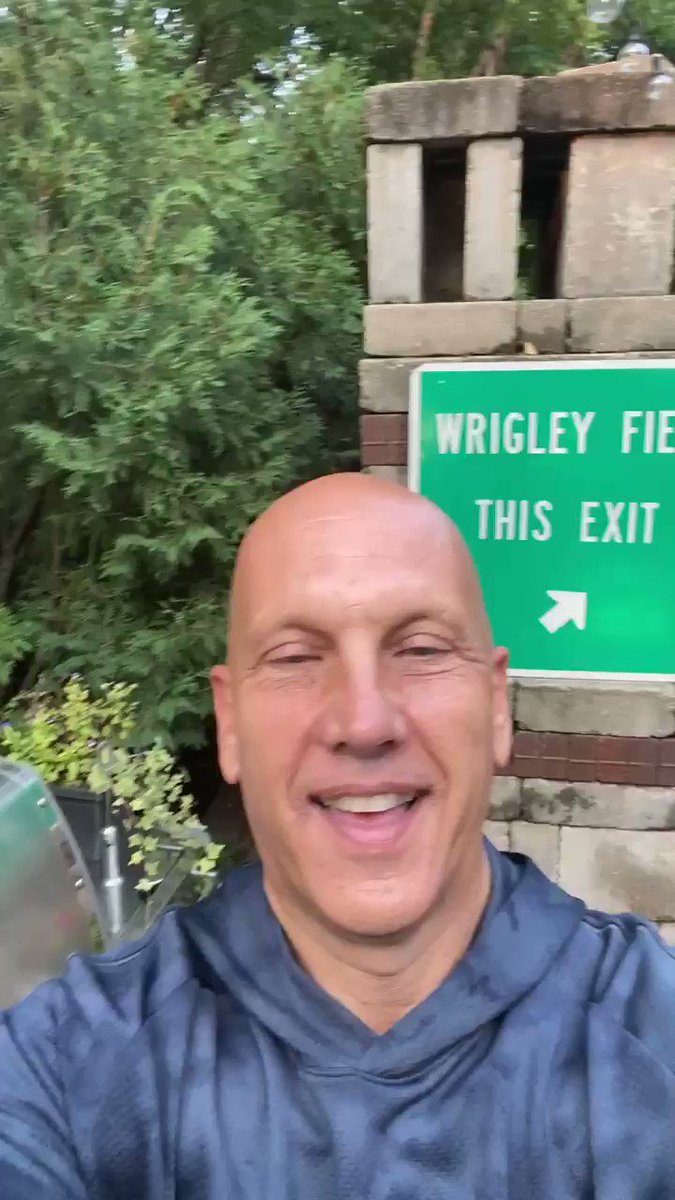 @OMAStormChasers
A NO-HITTER! Congrats to Alec Mills, who pitched for us in 2016.