Ricky Davila
@TheRickyDavila
Hell yes, Southwest Airlines and American Airlines say they’ll ignore mass murderer Greg Abbott's idiotic ban on vaccine mandates and both will keep enforcing their mandates as federally instructed by Biden Admin. That’s how you do it! 💙🍷👏
13 Oct, 03:20 AM UTC

@CREWcrew
If you don’t think UPS or General Motors or American Airlines should be funding the re-election of insurrectionist members of Congress, you’re not alone, and you can do something about it. Sign here to tell them to stop: https://t.co/t6aX0JoBfe
12 Oct, 03:00 PM UTC

@Reuters
Rebuffing the Texas governor, American Airlines and Southwest Airlines said they would comply with U.S. President Joe Biden's executive order to require that their employees be vaccinated for COVID-19 by a Dec. 8 deadline https://t.co/g1d3IC8s2e 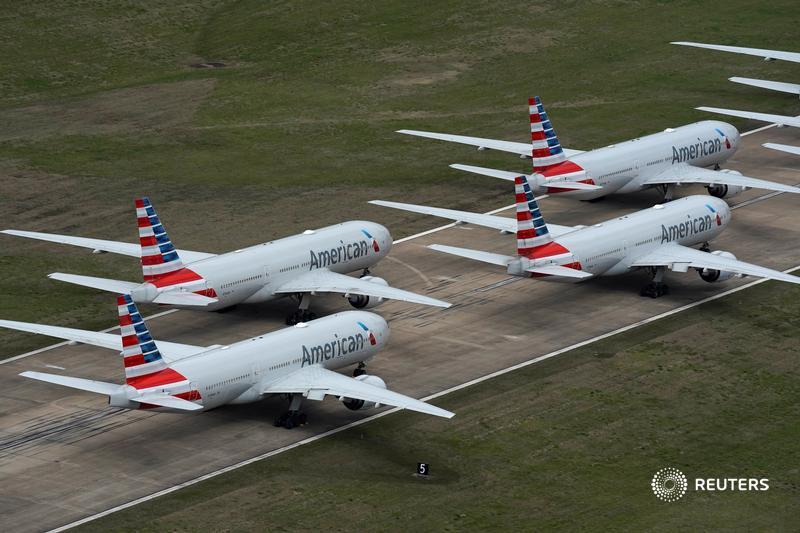 Erin Elizabeth Health Nut News
@unhealthytruth
This made me cry. A lot. ❤️❤️🙏🙏 ✈️ ✈️ I stood by American Airlines and the others when they thought to get their uniforms changed and they thanked me. Now they are too afraid to say anything. Pray for them. 🙏✈️✈️ https://t.co/t0XwImicsI
12 Oct, 04:32 PM UTC

TheSadTruth💙
@ReportsDaNews
American Airlines and Southwest Airlines, both based in Texas, will continue to require COVID-19 vaccinations for their employees as required by the Biden administration, defying Texas Gov. Greg Abbott's ban on vaccine mandates.
13 Oct, 10:27 AM UTC

@TimOBrien
Greg Abbott isn't the president. He's a governor, and one of many. And that's one reason why American Airlines and Southwest aren't letting his anti-mandate theatrics get in the way of vaccinations and commonsensical Covid-19 policies. https://t.co/FVhCV4Zs4s
13 Oct, 12:54 PM UTC

Paul A. Szypula
@Bubblebathgirl
Why did American Airlines just say it will still require employees to be vaccinated — even though it’s illegal and is causing widespread flight cancellations? 🤔
13 Oct, 12:48 PM UTC

@therecount
American Airlines and Southwest Airlines say they will comply with the federal vaccine mandate, defying Gov. Greg Abbott’s (R-TX) order that bars private employers from mandating COVID vaccines. Both airlines are based in Texas. 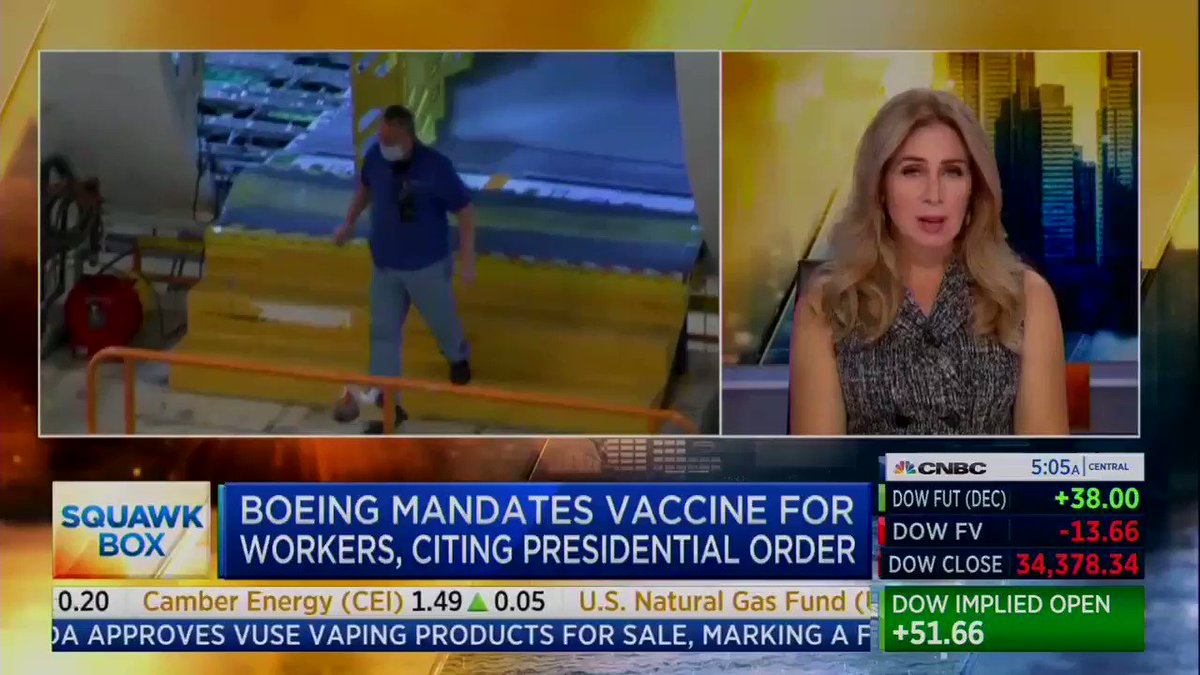 Amee Vanderpool
@girlsreallyrule
Southwest Airlines and American Airlines, both based in Texas, said Tuesday that they will continue to require employees to get vaccinated, despite an edict issued by Texas Gov. Abbott that would ban vaccine mandates for private businesses in the state. https://t.co/uxGULfRK97
13 Oct, 12:38 PM UTC

Indigenous Commentator
@naturalmelva
When you see that both Southwest and American airlines have decided to comply with vaccine mandates the the President of the United States put into place, and not buckle under a governors executive order. @GovAbbot you're not the President... https://t.co/7mIZKq5tJz
13 Oct, 03:36 AM UTC

🌵🏛Noelle My BodyMyChoice WomensRights
@NReveillee
✈Airlines in Texas tell Abbott to stuff his order for no vaccine mandates They say federal mandates beat out his little state order!😂 🤔If he keeps it up, airlines will move their headquarters to a state w/normal government #ONEV1 #ResistanceUnited https://t.co/2Ij0m4nalz
13 Oct, 08:06 AM UTC

@HuffPost
Southwest and American airlines, both based in Texas, said they will follow federal vaccine mandates, even though Gov. Greg Abbott banned companies from requiring employees to be vaccinated. https://t.co/Oi13qfgT5o
13 Oct, 01:39 PM UTC

win kwok
@wkwebby
#americanairlinessucks; #theworstcustomerexperience I don't know how American Airlines stays in business with their poor customer service and policies. I will never be a loyal member and never travel AA if I can at all help it. https://t.co/mouorVIUkl
13 Oct, 01:57 PM UTC