@HamillHimself
That debate was the worst thing I've ever seen & I was in The Star Wars Holiday Special.
30 Sep, 06:58 AM UTC

@AOC
This isn’t news, Kellyanne. Our differences are exactly why I joined Biden’s Climate Unity Task Force - so we could set aside our differences & figure out an aggressive climate plan to address the planetary crisis at our feet. Trump doesn’t even believe climate change is real. https://t.co/Bj8SMD9Syf
30 Sep, 02:38 AM UTC

@JoeBiden
The American people deserve transparency from their leaders, it's why as of today, I've released 22 years of my tax returns. https://t.co/6fwL20fWeI
29 Sep, 05:43 PM UTC

froppy
@sainoorvin
being “overdressed” is a myth made up by people who don’t want you to have fun and be sexy
30 Sep, 09:07 PM UTC 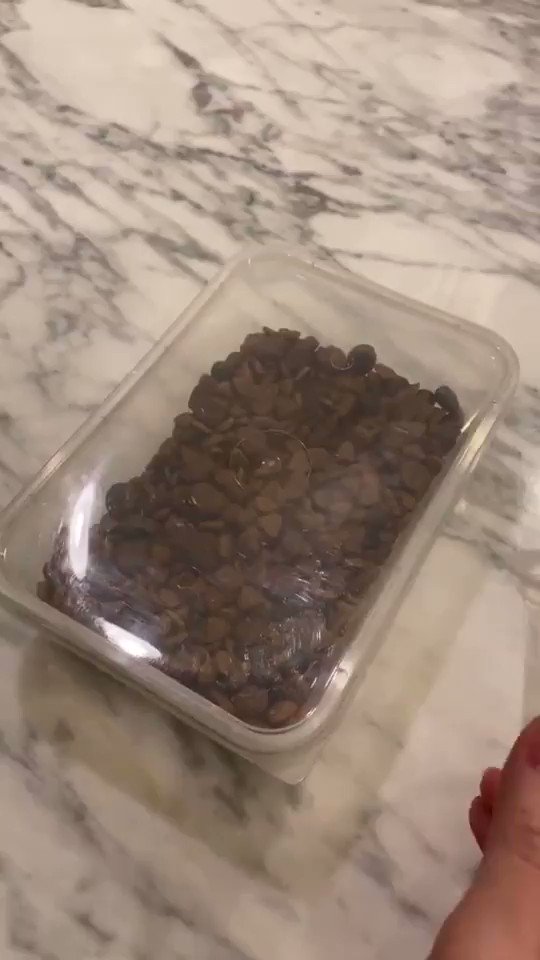 @AOC
When Republicans talk about the Green New Deal being 100 trillion dollars, please know they‘re doing that Dr. Evil thing where they shout random, escalating numbers to sound ominous. See for yourself. It’s written so you don’t need a law degree to read: https://t.co/clcSqyQDqy
30 Sep, 02:30 AM UTC 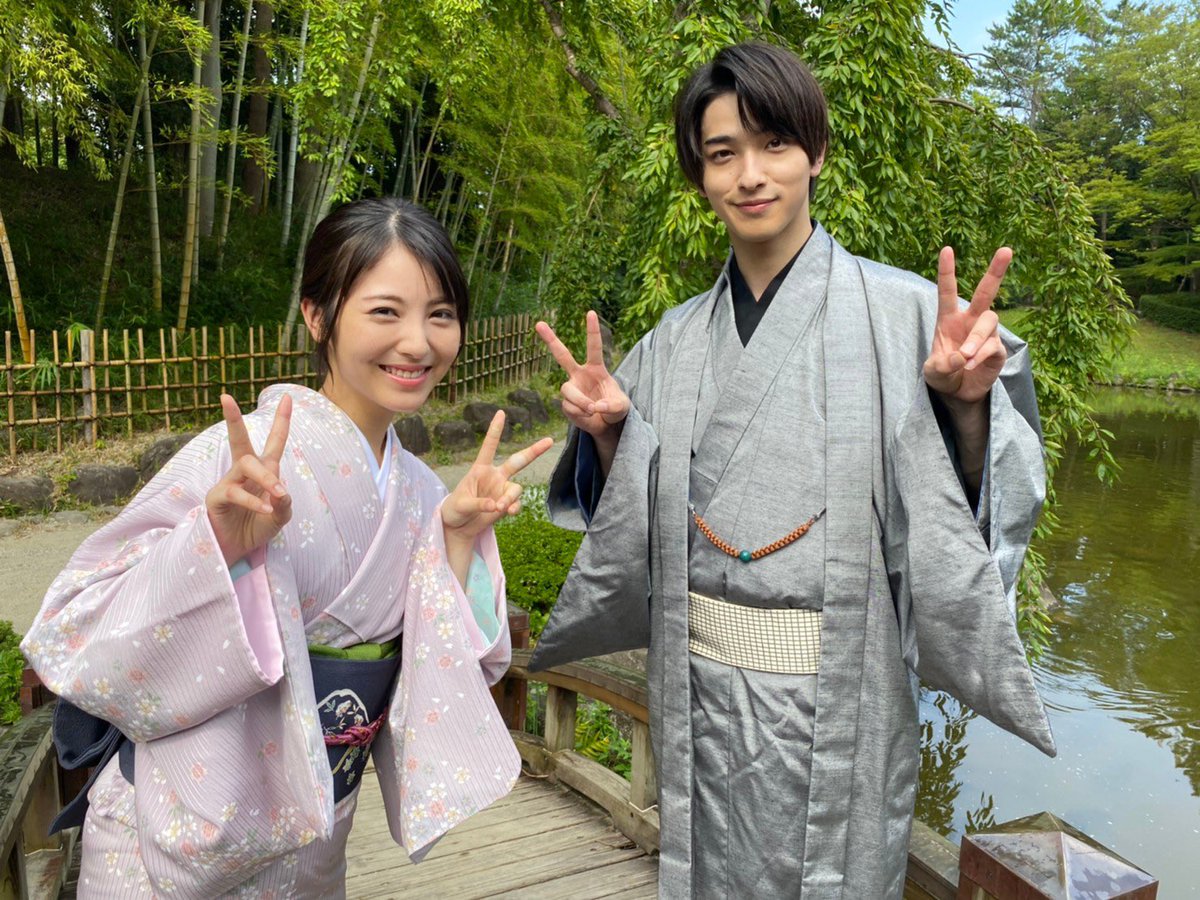 @meenaharris
I simply cannot wait for @KamalaHarris to drag Pence all the way to hell next week
30 Sep, 02:40 AM UTC

@funder
Biden won the debate. Reply with the hashtag if you agree! #BidenWonTheDebate
30 Sep, 02:23 AM UTC @DLoesch
Never allow Chris Wallace to moderate another debate again. This was an absolute shit show. The viewer wasn’t even a secondary concern.
30 Sep, 02:40 AM UTC 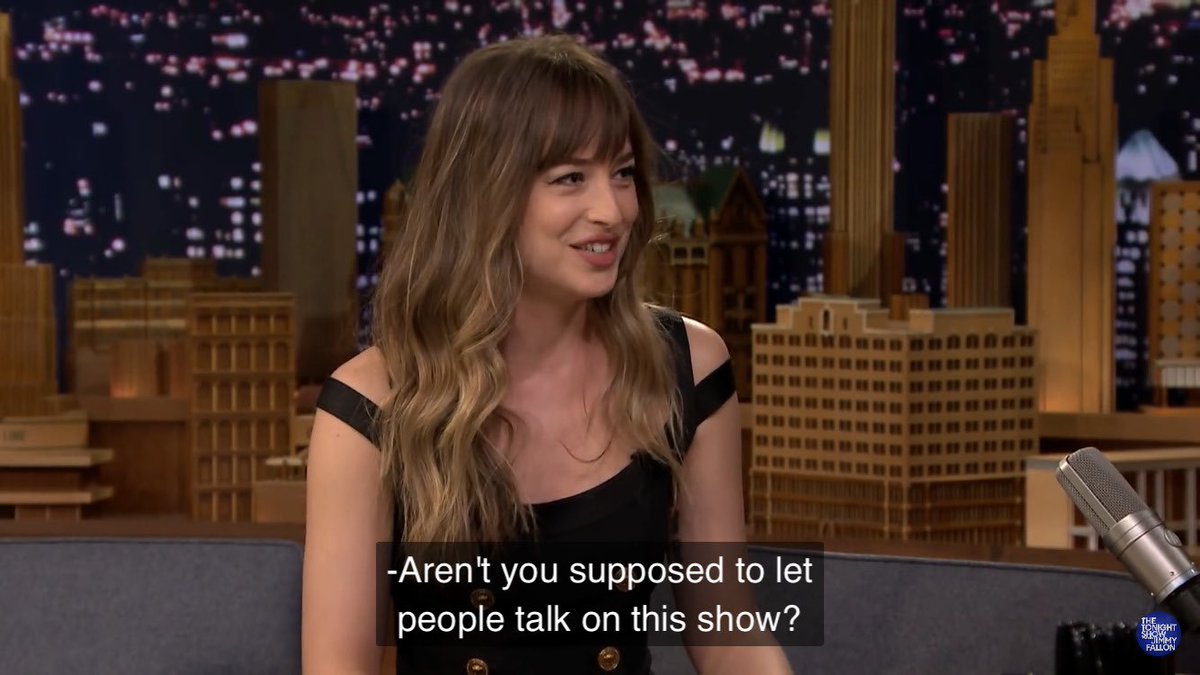 @A24
From writer/director Lee Isaac Chung comes a sweeping American epic about a Korean family putting down roots in the rugged heartland. Watch the new trailer for Sundance heart-stealer and Grand Jury Prize-winner, #Minari. 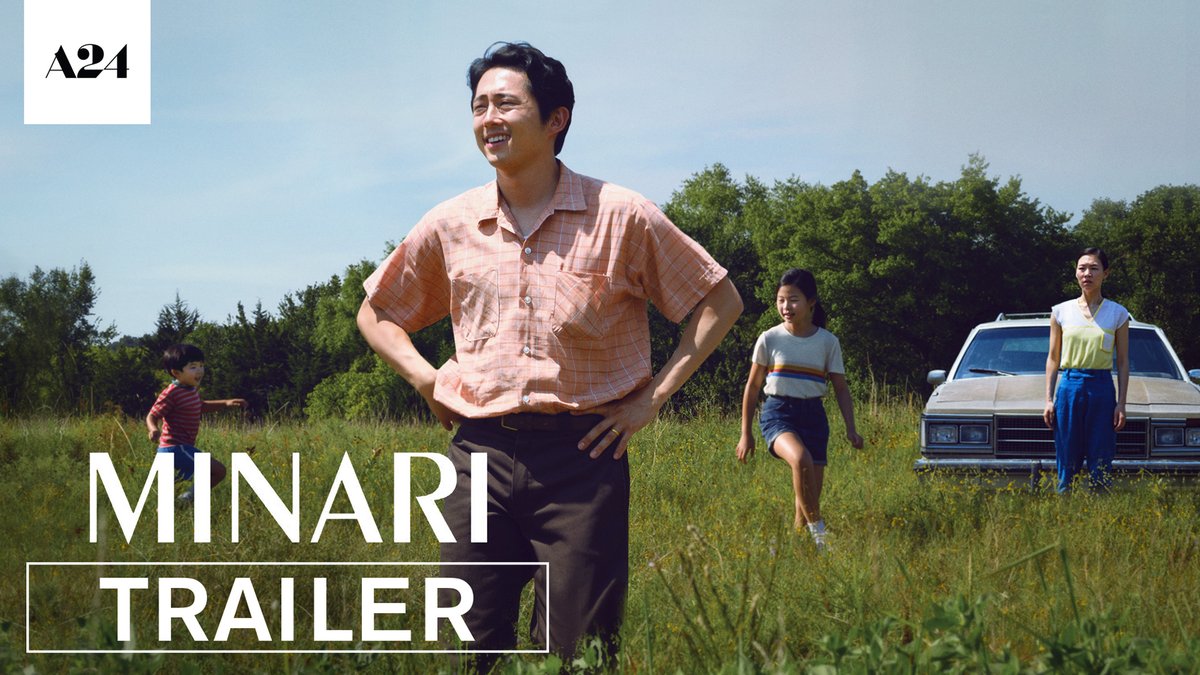 𝓂𝑒𝑔 ⁷🧚🏼‍♀️
@btsarmy2018x
Remember when Jungkook popped up from the back of the van just to wave at armys, look at his smile he was so happy :( 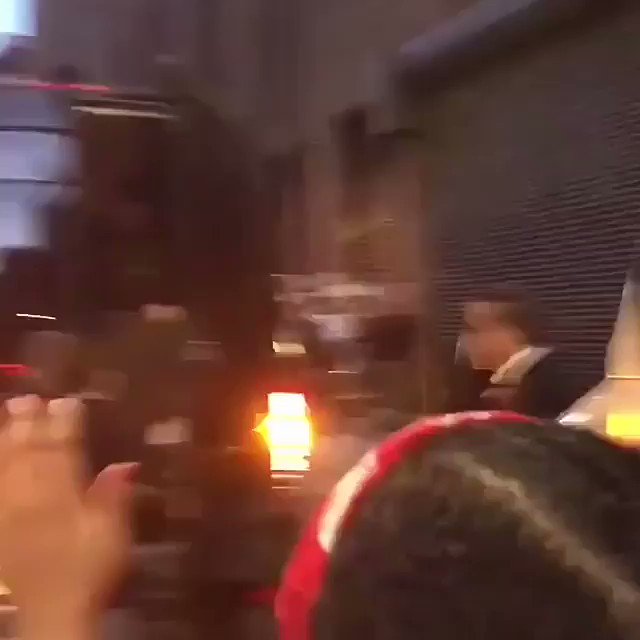 @DanRather
America is hurting, really hurting. Thousands of people are dying every week. Jobs lost. Lives thrown asunder. The West on fire. Our international standing at the lowest point I can remember. We need leadership. We need empathy. We need unity. We need justice. We need hope.
30 Sep, 03:05 AM UTC

@Jim_Jordan
James Comey really expects us to believe he didn’t know the source of the Steele Dossier? Give me a break.
30 Sep, 03:35 PM UTC