@RepThomasMassie
Last week, Democrats in the House passed a bill to ban Americans from buying AR-15s, calling the AR-15 a “weapon of war.” They exempted IRS from the ban. This week they will add tens of thousands of IRS agents to the budget. Meanwhile they posted this: https://t.co/qz8xbBMDt7 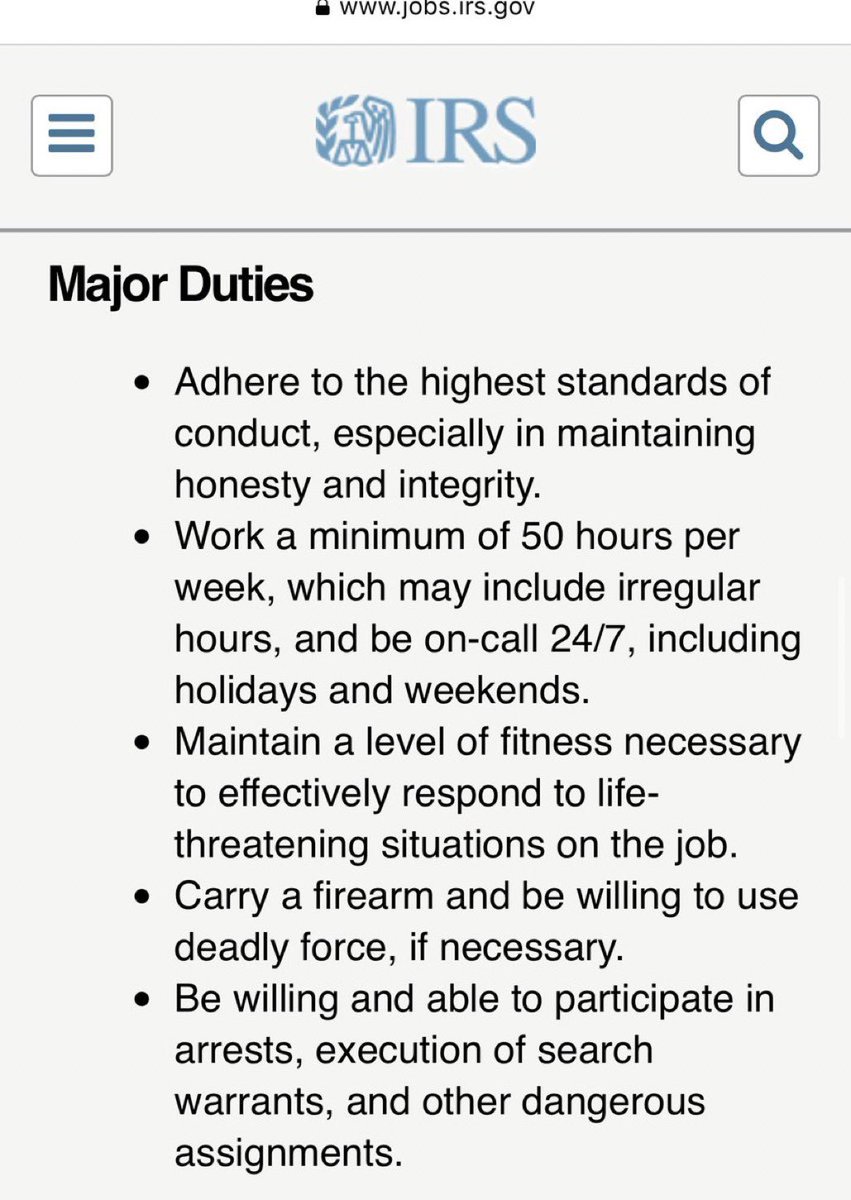 @ryanjreilly
.@KenDilanianNBC: "Two law enforcement sources briefed on the matter tell NBC News a man entered an FBI field office today in Cincinnati, Ohio and fired a nail gun at law enforcement personnel. The male then held up an AR-15 style rifle before fleeing in a vehicle."
11 Aug, 04:08 PM UTC

@RexChapman
If a guy can just mosey into an FBI building, shoot a nail gun, brandish an AR-15, and then flee safely — do we really still believe arming school teachers will work?
11 Aug, 04:26 PM UTC

@kylegriffin1
NBC News: The man armed with an AR-15-style rifle who fired a nail gun into an FBI building in Cincinnati has died after a police pursuit and standoff. Two officials familiar with the matter identified the suspect as Ricky Walter Shiffer and said he was at the Capitol on Jan. 6.
11 Aug, 11:00 PM UTC

Beau of The Fifth Column

💀DeathMetalViking💀
@DeathMetalV
All MAGA are Mother Fuckers and should be called such. The time for kindness ended when a dude laughed about children being killed by an AR-15.
11 Aug, 12:30 PM UTC

@Amy_Siskind
Trump and Republican rhetoric incited a MAGAt, who participated in Jan 6, to try to storm the FBI field office in Cincinnati. He was armed with an AR-15. He was shot dead after being confronted and trying to flee. Silence from Republican lawmakers. You are inciting violence!!!
11 Aug, 10:39 PM UTC

dara faye
@darafaye
A man armed with an AR-15 rifle and a freakin nail gun attempted to breach a Cincinnati FBI building. I’m sure it’s completely unrelated to the FBI raiding Mar-A-Lago. Nobody would be so stupid as to defend Donald Trump’s honor like this, right? 🥴
11 Aug, 04:43 PM UTC

@AP
Democrat Beto O'Rourke responded to a heckler at a campaign stop with an expletive after the Texas gubernatorial candidate heard a laugh while criticizing the ease with which the Uvalde elementary school gunman legally purchased an AR-15-style rifle. https://t.co/HlC6iS4JYA
11 Aug, 09:30 PM UTC

Kelly ツ🛹
@kellwoohoo
Abbott's groupies are showing up at Beto's townhalls carrying AR-15's. They've smeared motor oil on the steps outside the venues. They have heckled him relentlessly. Thru it, Beto has stayed cool/calm but when one of them laughed about dead children, he had enough! #BuckleUpMFers
11 Aug, 04:03 AM UTC

@HuffPost
UPDATE: The man, identified as 42-year-old Ricky Shiffer, fired a nail gun at the building before fleeing in his car and later firing on cops with an AR-15. https://t.co/qCGubwONiS
11 Aug, 10:35 PM UTC

Charles Jaco
@charlesjaco1
The guy with the AR-15, body armor, and a nail gun (?!) who attacked the FBI office in Cincinnati is one of the Jan. 6 MAGA lunatics. This is terrorism, egged on by the @GOP and Trump cultists. He's now joined the Ashli Babbitt Terror Cell. But there are lots more out there. https://t.co/9c3S94kHmI
11 Aug, 10:45 PM UTC

Wanderlust
@CapriMilanRome
@KenDilanianNBC @jonathan4ny @ryanjreilly He tried to shatter bullet proof glass with a nail gun and it didn’t work. He also had an AR-15 so his plan was to kill FBI employees if the glass broke. DONALD TRUMP AND THE @GOP is responsible for this! Wow! https://t.co/NhpP8U9Ro0
11 Aug, 11:21 PM UTC

AmericaInTheMiddle
@AmericaInTheMi1
So I’m guessing #MAGA nation really thinks there’s going to be some 78,000 IRS clerks, examiners, and auditors sitting in cubicles, going over tax returns, with a pistol on their hip and an AR-15 in the corner: https://t.co/6s3If59nO3
11 Aug, 08:44 PM UTC

@LawCrimeNetwork
Rabbi Bradd Boxman discussed his conversation with former Florida Governor #RickScott on citizens owning AR-15s after the #Parkland massacre. "But I did ask him and I said, 'why in God's name does any citizen need an AR-15?'" Rabbi Boxman said. 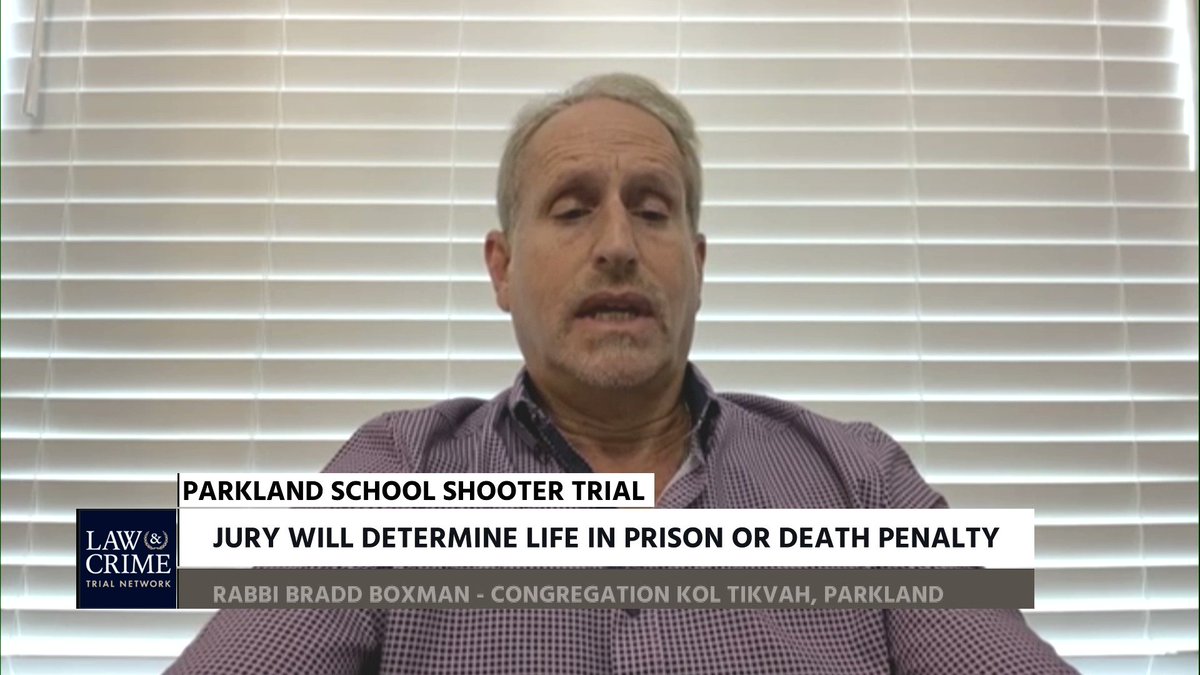 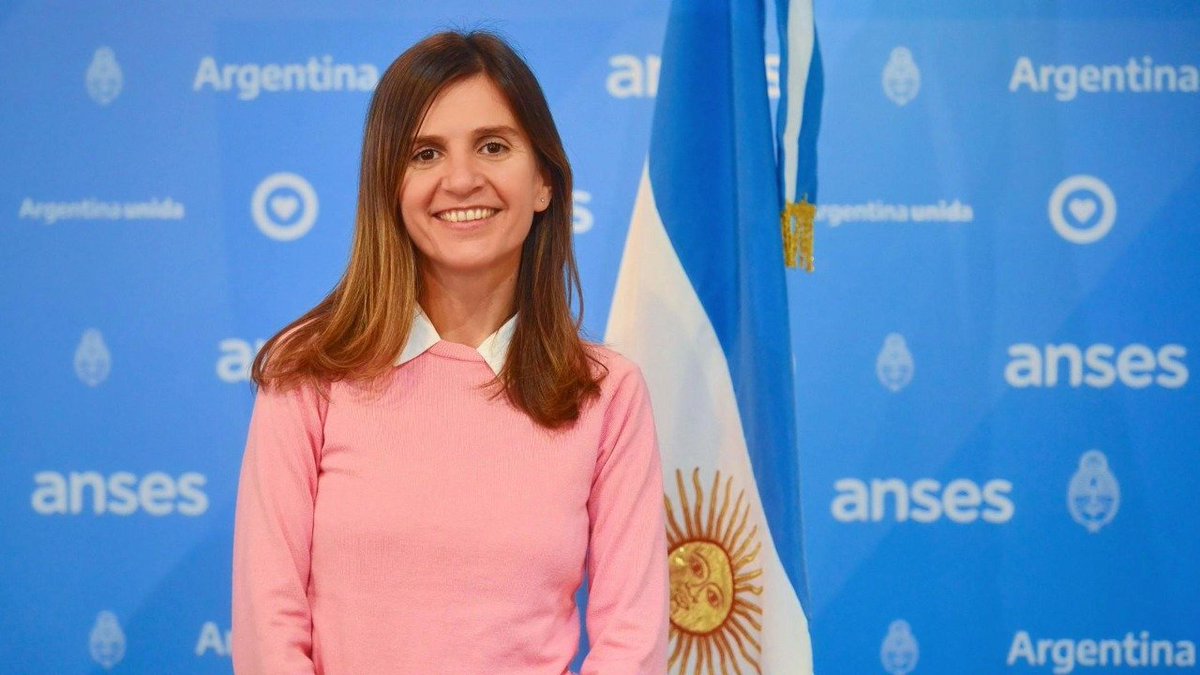 Michele🌻🇺🇦 🕊🆘SaveUkraine🇺🇦🆘🌻
@RadarResist
The armed man who breach the FBI’s office was shot & killed by police after he fled the scene,leading to an hourlong standoff this afternoon,Ohio State Patrol said. The man wearing body armor was shot after he raised his AR-15 at police. He also took part at the 1/6 insurrection https://t.co/h6AKY45PIu
11 Aug, 11:08 PM UTC

🪐🌘📚☕️🖖🏼🐶⛈🏔♻️
@RomulusRemus718
@lindoyle2 @bblock29 Karma comes quick and sometimes, if we’re lucky, it happens in real time. This is proof the arc of justice is still in full effect. Truth Social is a INCEL hangout for cosplaying Mel Gibson in the Patriot, with and AR-15 and ED.
11 Aug, 11:42 PM UTC

JUST CALL ME J.C 🇺🇸 🌴🇨🇦🌴
@GOPLiesLiesLies
@Angry_Staffer Another idiot that legally walked into a gun shop and bought an AR-15. They are a dime a dozen. Gotta love those Republican laws.
11 Aug, 11:42 PM UTC

Zendog
@zendog62
@RepDonBacon Do you have any idea how stupid you look from these words? A man who was at the Capitol on J6 took an AR-15 to an FBI office in OH today, intent on killing agents. You need to issue a public apology for this reckless, ignorant statement. Do better.
11 Aug, 11:45 PM UTC

TalkingBagHead
@TalkingBagHead
"It may be funny to you mother f*cker, but it's not funny to me." Beto O'Rourke shuts down man who laughed about AR-15 used in Uvalde #Texas if you don’t put ⁦@BetoORourke⁩ in as Gov and kick that POS ⁦@GregAbbott_TX⁩ out you are plain stupid https://t.co/XUrC2YOLZ5
11 Aug, 11:45 PM UTC

TSGChicago
@ghosh_ts
@SenTedCruz Hey Cancun. What's up? Have you heard about your brother with AR-15 who tried to kill FBI in Cincinnati?
11 Aug, 11:45 PM UTC

LC
@JacobsMomLC
@IKintobor @AP @BetoORourke As I mentioned they are truly quite different. I think lots of people think these guns are more deadly than others. That’s not the case. I’ve linked several times the info on the AR 15.
11 Aug, 11:45 PM UTC