Arizona is trending on Twitter. Popular tweets on Arizona. 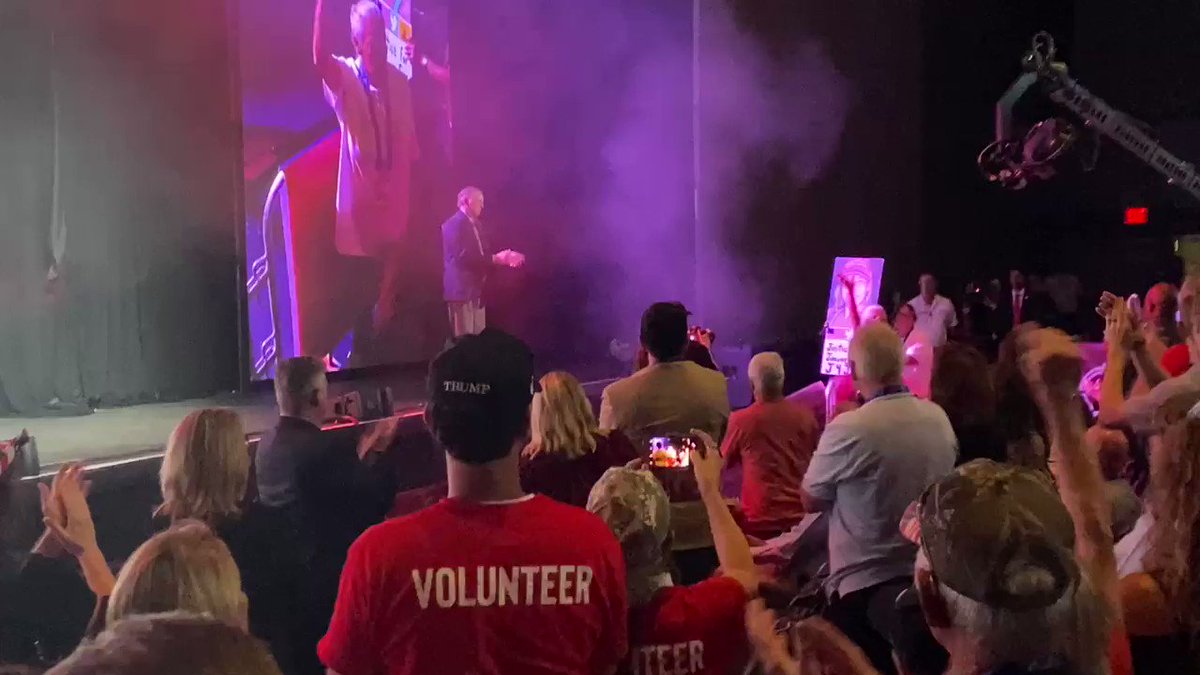 @Amy_Siskind
And more proof of karma: Tucker Carlson being called the "worst human being" to his face in Montana, is trending ahead of the #TrumpRally as Trump speaks in Arizona. There are angels 😂🤣😅
25 Jul, 01:26 AM UTC

CajunBlueAZ™ 🌵
@CajunBlueAZ1
In Arizona, schools cannot require masks because Ducey banned school masks as a requirement. Schools no longer have to tell parents when a student OR a teacher/staff member tests positive for COVID. Doug Ducey is trying to kill Arizonans.
24 Jul, 09:36 PM UTC

Ricky Davila
@TheRickyDavila
Treasonous felon Michael Flynn has threatened bad things will happen if the Arizona fraudit doesn’t produce any fake voter fraud. He’s continuing to incite insurrection. Bring him back to active duty, court marshal him and charge his ass with treason.
25 Jul, 02:31 AM UTC

Chicago1Ray 🇺🇸
@Chicago1Ray
The duly elected President of the United States will be in Arizona tonight 🇺🇸
24 Jul, 09:28 PM UTC

Mystery Solvent
@MysterySolvent
Arizona!! Blink twice if you’re being held hostage by crazy people. Are they screaming take off the masks??? #TrumpRally 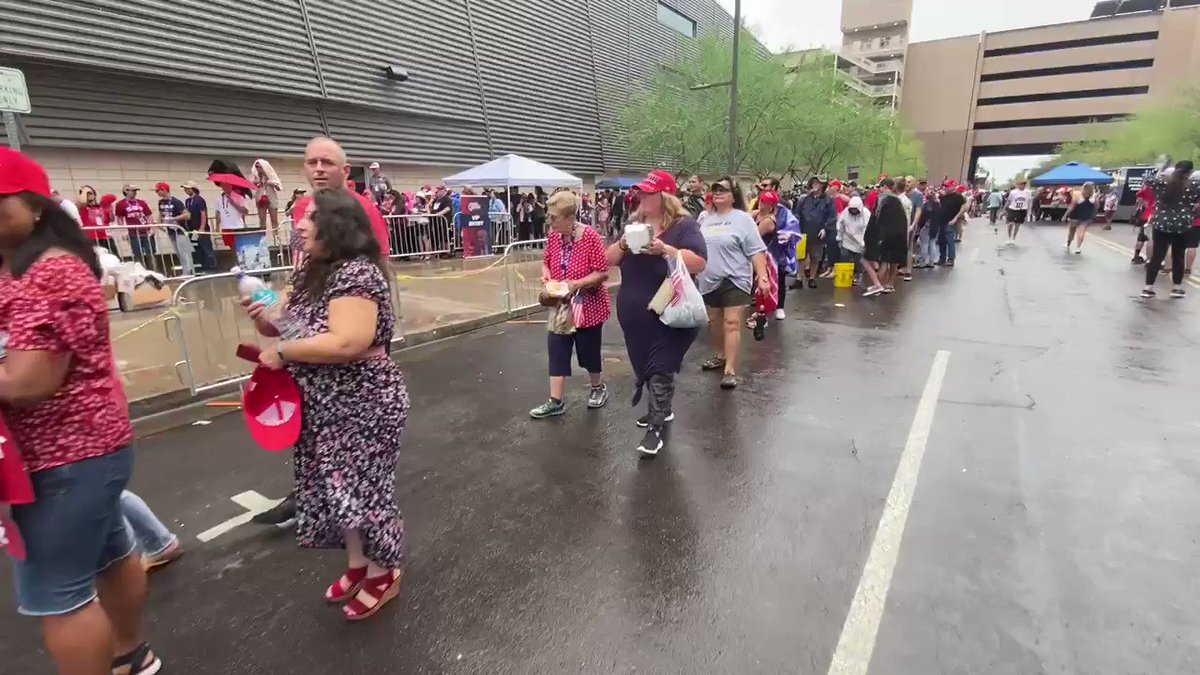 Citizen Se7en 7.2🌵🇺🇸🏴󠁧󠁢󠁳󠁣󠁴󠁿🇩🇪
@CitizenSe7en721
Jay Sekulow is asking all Arizona and Pennsylvania voters who were given Sharpies to contact his law firm. He is preparing a suit against Arizona for polling interference. Please share this information. https://t.co/VDUh9UHbYU
24 Jul, 11:12 PM UTC

@fred_guttenberg
At what point do we deal with the fact that the former occupant of the White House is the leader of the threat to our Democracy and start screaming "LOCK HIM UP!!!" https://t.co/CGYJ9vtAcm
25 Jul, 02:02 PM UTC

Kari Lake
@KariLake
WOW. Just WOW. I am so overwhelmed with the love and support Arizonans have shown our Campaign. Thank you for visiting state 48, Mr. President! Get back to Arizona as soon as you can. Arizona is MAGA Country. DONATE: https://t.co/ULQ4knpsKR 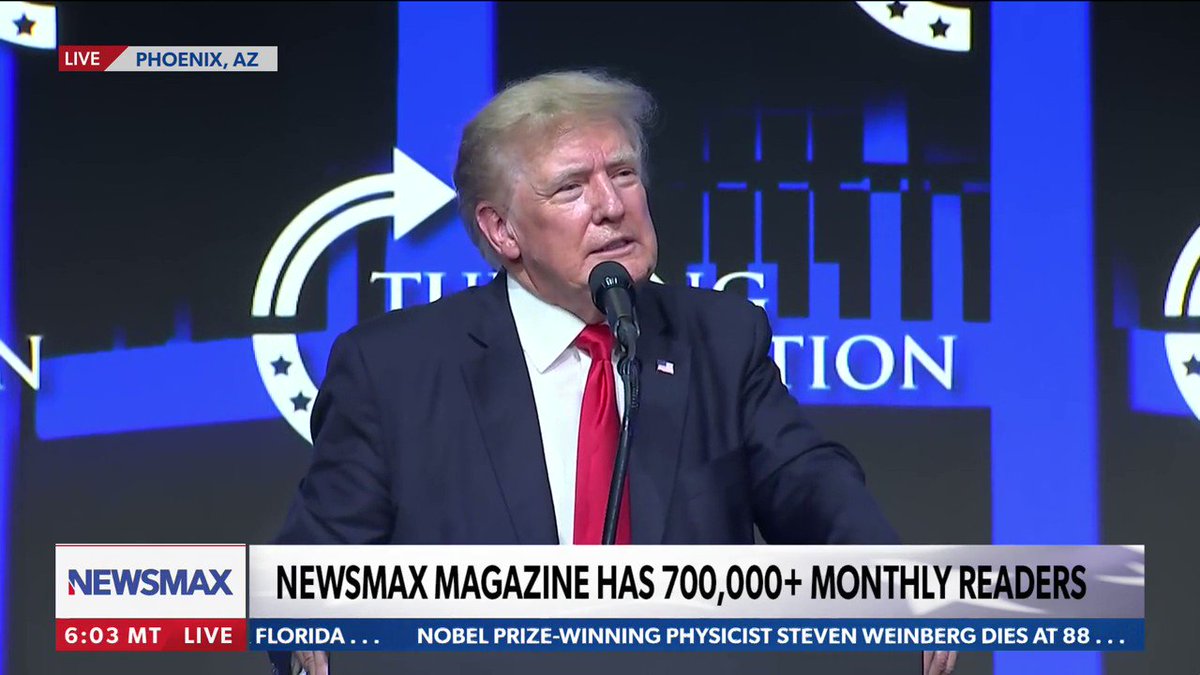 @AZGOP
The energy in this building is off the charts! Republicans are on the move. #AmericaFirst #Arizona https://t.co/sHqIbM3HUU
24 Jul, 09:10 PM UTC

@CortesSteve
He won Arizona, and everyone knows it… 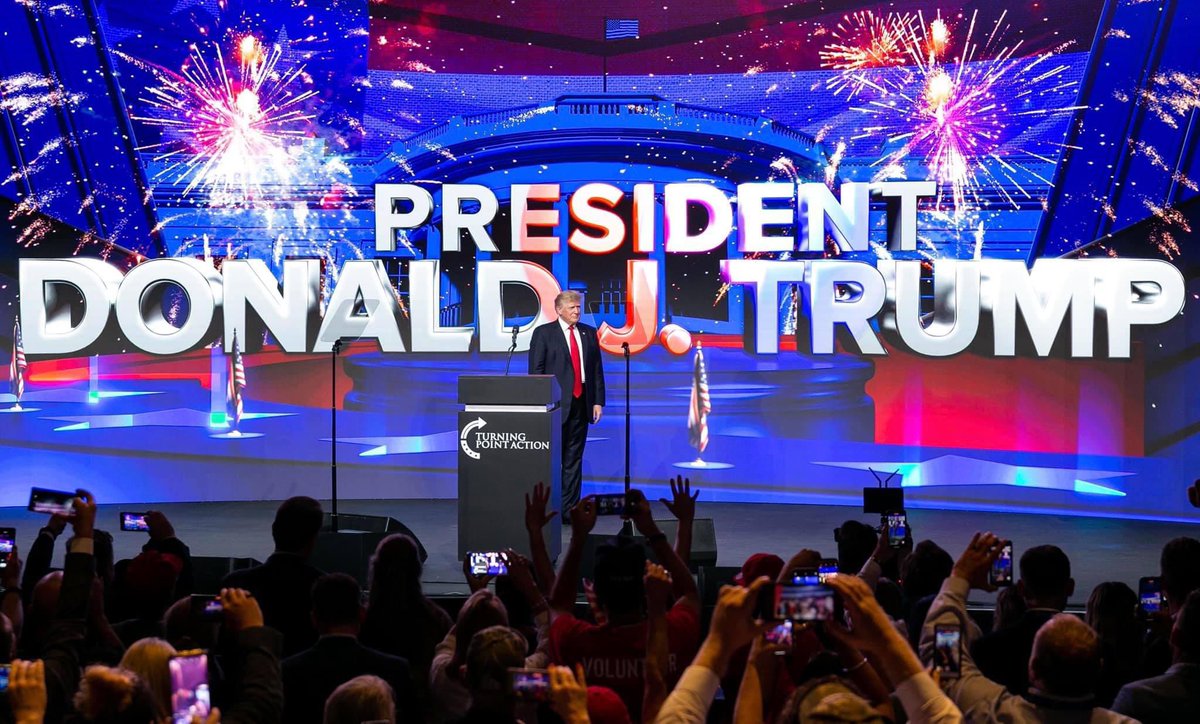 David Niño Rodriguez
@ninoboxer
I watched Trumps speech in Arizona and felt the crowd through my phone. I can sincerely say THE AWAKENING HAS ARRIVED.
25 Jul, 05:55 AM UTC

💀 Scary Larry 💀 🇺🇸🌊✊🏻🗽
@StompTheGOP
There were hundreds of MAGAts at trump’s Arizona Nazi hate rally today, but the combined IQ point total/tooth count of all who attended was in the low teens.
25 Jul, 03:15 AM UTC

Duty To Warn 🔉
@duty2warn
When Trump is feeling fearful and desperate, he projects. It's a reflex move. Trump was feeling especially desperate yesterday in Arizona. He actually said this: "You know what it’s called? Disinformation! They make up a lot of crap and they say it over and over and over -"
25 Jul, 02:42 PM UTC

Mexi-'Can' Marine💪🇺🇸🇲🇽(F🖕U Reps!)
@Jay_USMC2
Arizona secretary of state tells Trump to 'accept' his election loss & 'move on' ahead of Phoenix rally..There was no cheating or an election being stolen, "You lost & still spread your lie of the election results being wrong!" #DemVoice1 #Fresh2 #ONEV1 https://t.co/MeOfHKskMp
25 Jul, 02:40 AM UTC

Austin Smith
@azaustinsmith
We aren’t giving up on Arizona, we just got started. https://t.co/bbetHrL4S0
25 Jul, 03:43 AM UTC

🖕🏻Aunt Crabby Calls Bullshit 🖕🏻
@DearAuntCrabby
Honesty is so rare in the Republican Party that it gets boos when it shows up. https://t.co/gciaojHEI3
25 Jul, 02:26 PM UTC

Resist Programming 🛰
@RzstProgramming
Micajah Jackson marched with the Proud Boys on January 6th and breached the police barrier and Capitol. He is now at the Trump rally blaming J6 on the feds while encouraging another uprising against the federal government. 📲: https://t.co/AihT73Xe7K https://t.co/YyM3awciYI
24 Jul, 10:31 PM UTC

@Cleavon_MD
Two people stranded on a truck caught in floodwaters were rescued by an aviation unit from the Maricopa County Sheriff’s Office in Arizona on Friday. Flash flood warnings are in effect for the Phoenix area through Sunday 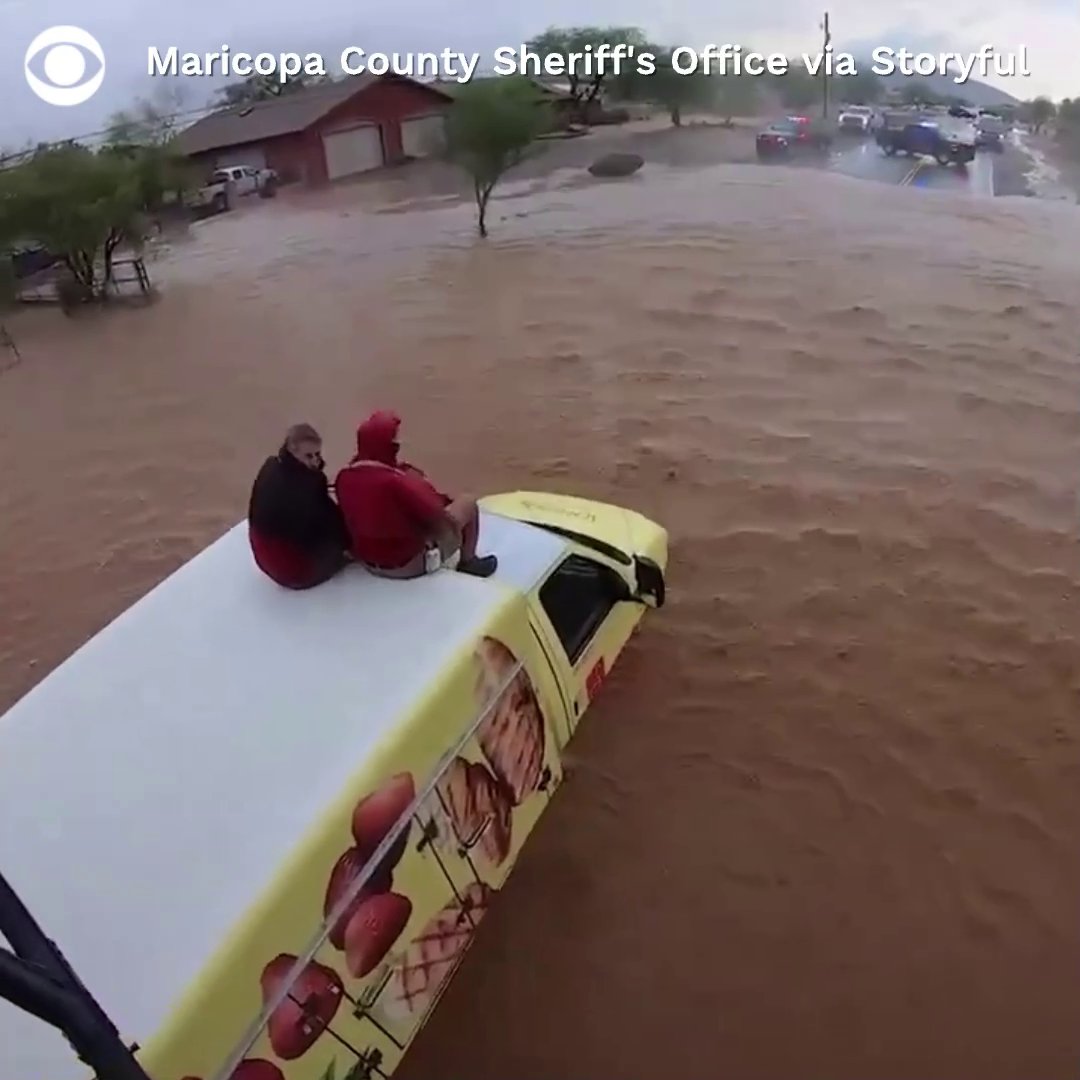 Young and Severely Affected by Covid-19
@SusanSchutte2
Fernanda “Fernie” Vega, 47, worked at Valley Radiologist/Banner, beloved wife, mother, grandmother, Tolleson, AZ, died of #COVID19 on July 13, 2021. She died on the same day that she went to the ER. Remembered for her kindness and authenticity. https://t.co/WaabA2iCgv https://t.co/Y8QDWXfoAz
25 Jul, 01:56 PM UTC