lee ♉︎
@Limananty
Healing is not a linear.. remember that. 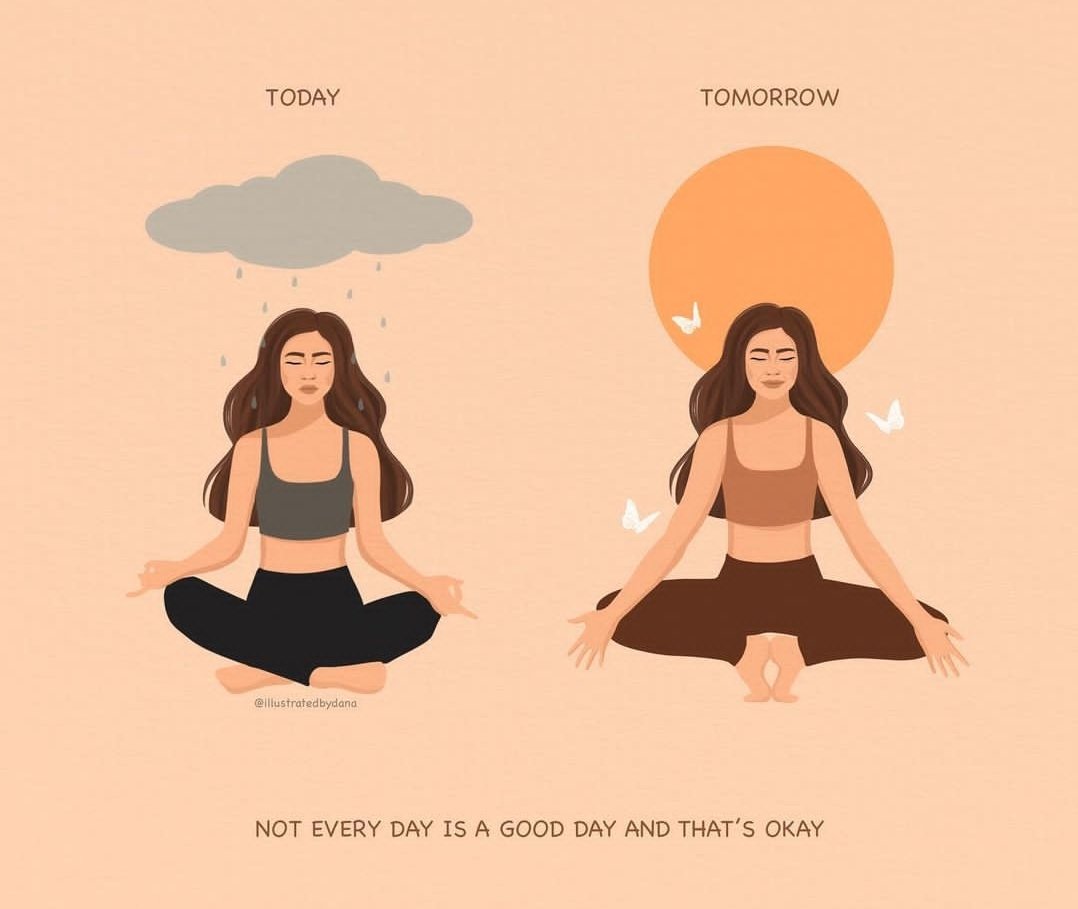 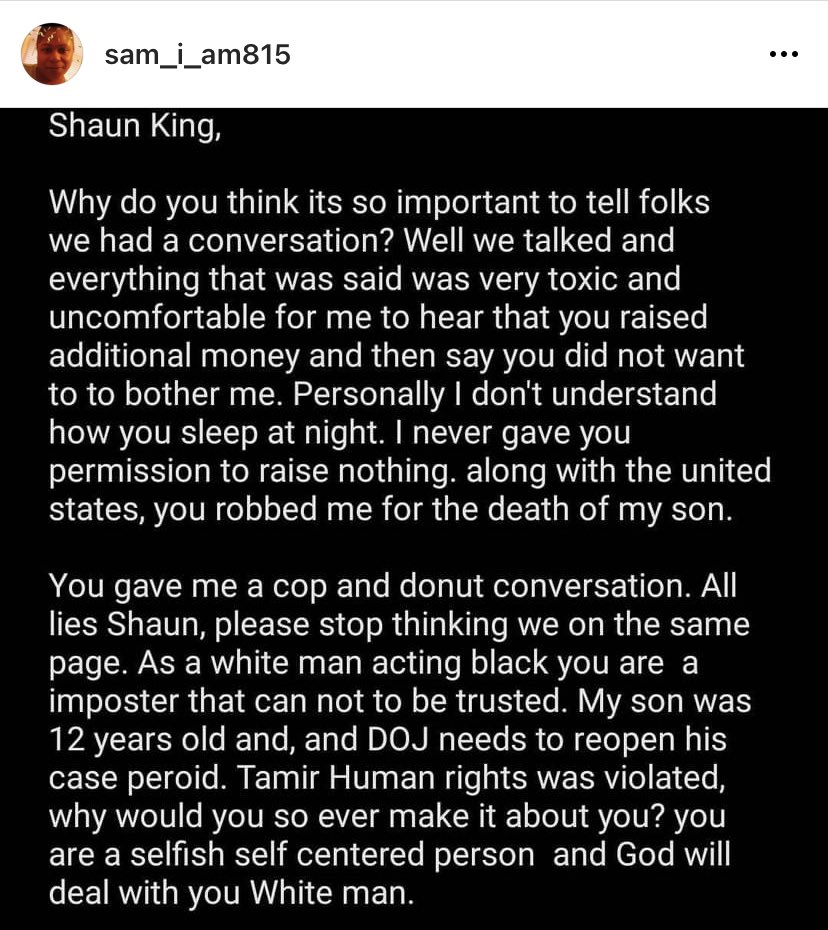 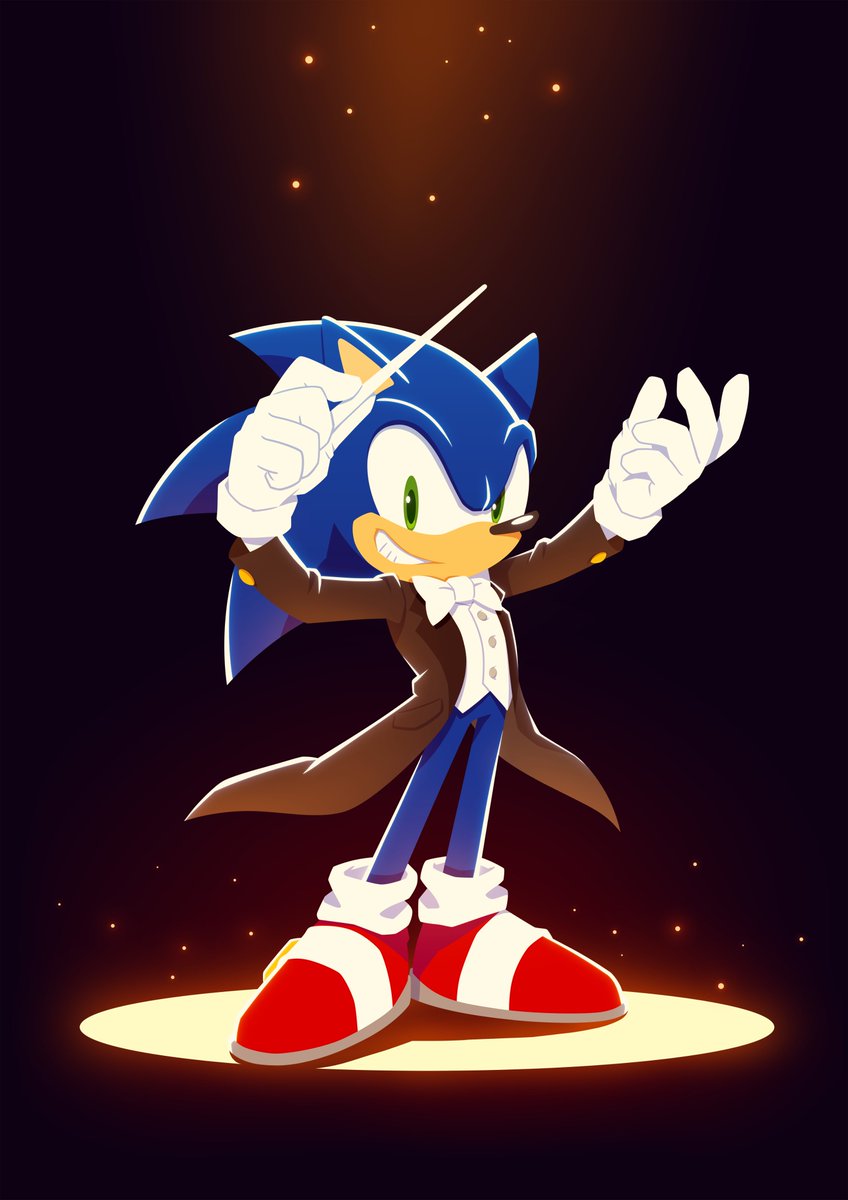 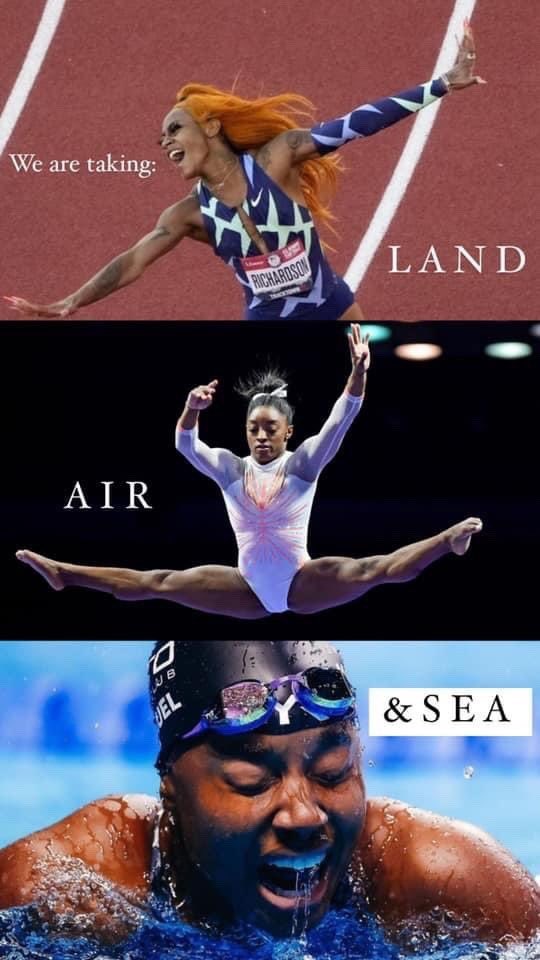