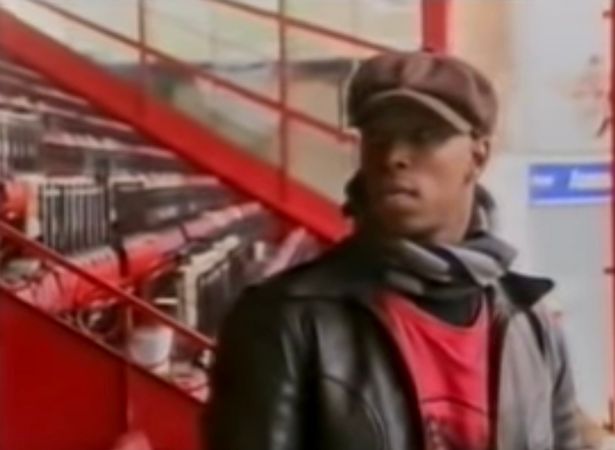 Troll Football
@TrollFootball
The way Arsenal gets red card after red card, Sergio Ramos should have joined them instead of PSG.
20 Jan, 09:36 PM UTC

@TheAthleticUK
▪️ #LFC originally returned negative COVID tests ▪️ Then ordered extra ones that weren't required ▪️ They turned up positives so game v #Arsenal called off ▪️ But tests were faulty though that was not made public at first 📝 @Simon_Hughes__
20 Jan, 08:01 AM UTC

@SamJDean
Partey rushing back from Afcon, primarily in order to play against Burnley, and then getting suspended for the Burnley game, is very very Arsenal
20 Jan, 09:33 PM UTC

@goal
Arsenal may have lost the Carabao Cup semi-final, but they still have plenty to be excited about 😊 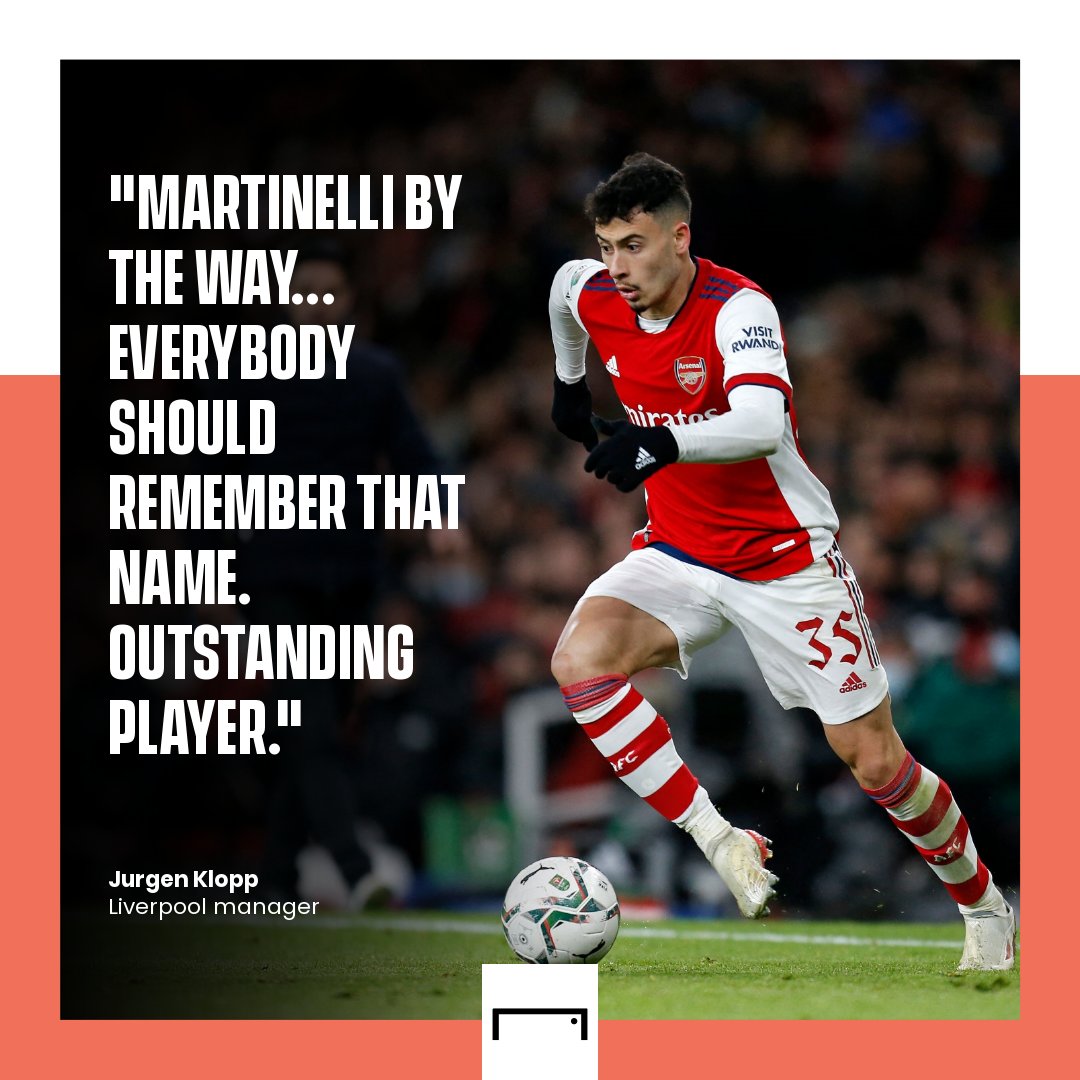 @Kristian_Walsh
Not sure how Liverpool are going to the League Cup final given Arsenal qualified last week but fair play.
20 Jan, 10:00 PM UTC

Benny Blanco
@DeanJamesAFC
🚨 || Arsenal have submitted an offer of €65m (£54.1m) plus bonuses for Dušan Vlahović, which Fiorentina are happy with. The player *is* considering the offer [Via - @SportRepubblica].
20 Jan, 11:45 AM UTC

Premier League Panel
@PremLeaguePanel
Trent Alexander-Arnold’s game has evolved from being very creative in the final third to influencing the game in deeper areas too. The assist for Jota vs Arsenal & the assist for Salah vs Chelsea were both phenomenal defence-splitting passes. He’s a cheat code from right-back. https://t.co/X74hFe1V8i
20 Jan, 09:58 PM UTC

Footy Humour
@FootyHumour
Arsenal’s midfield for their next game now that both Xhaka and Partey are suspended https://t.co/rgZGbxjBAD
20 Jan, 09:42 PM UTC

@Millar_Colin
Since Arsenal last scored a goal, they have had 3 different players sent off and have lost in all 3 different domestic competitions.
20 Jan, 09:42 PM UTC

YankeeGunner
@YankeeGunner
Weirdest month of arsenal football ever. Haven’t played a PL game yet. Got a derby called off because we don’t have any midfielders but lost all our midfielders to loans and red cards anyway. Knocked out of 2 cups. Might skip this episode of the Amazon documentary
20 Jan, 09:39 PM UTC

@Oddschanger
BREAKING: The Athletic have revealed Liverpool originally returned negative COVID tests, then ordered extra ones that weren’t required. They turned up as positives so the game v Arsenal was called off however tests were faulty though that was not made public at first. 😳😳😳 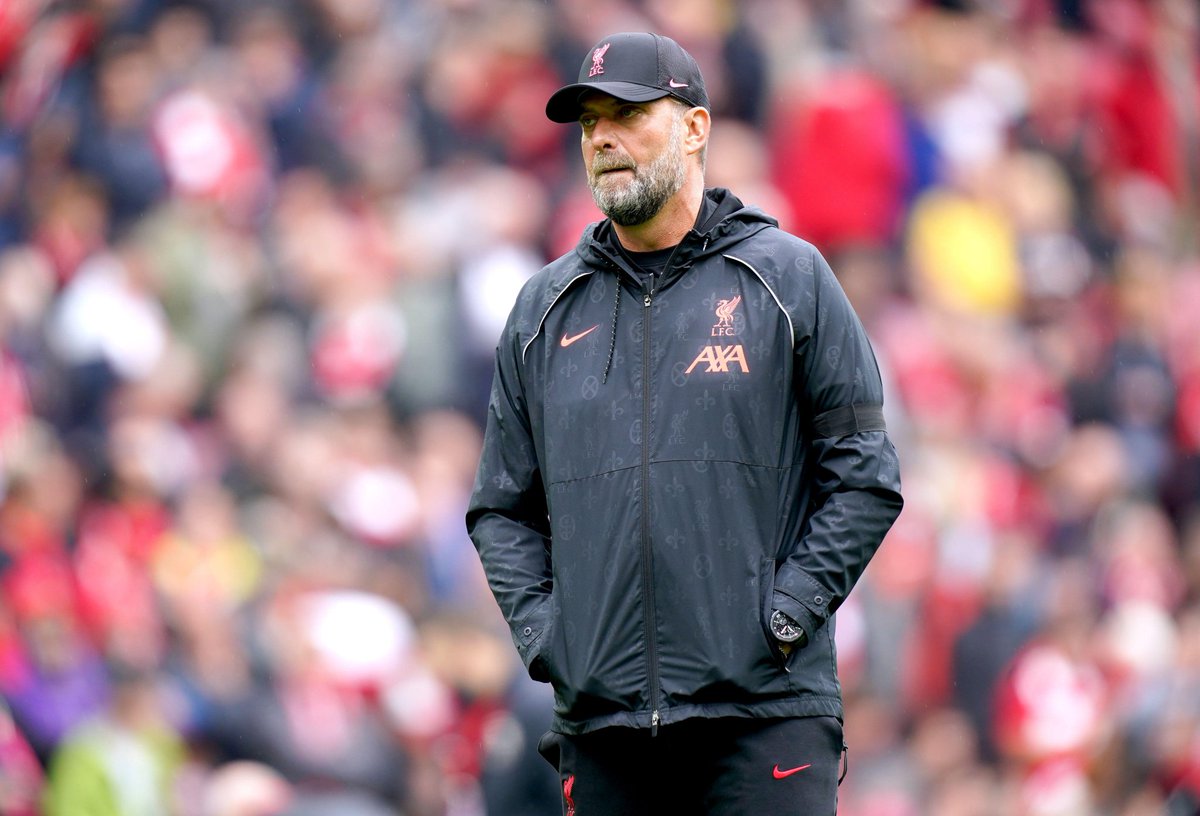 NUNGUA BURNA🇳🇬 ( UTD FACTOS RONALDO )
@viewsdey
Instead of Partey to come to Ghana and receive blessings he went straight to Arsenal and got a red card. Don’t joke with African Ancestors 😂😭
20 Jan, 09:40 PM UTC

PF | Transfer News.🤝
@PurelyFootball
Arsenal have failed to score against Liverpool in ALL of their previous five games against them. https://t.co/XQ8jsqFp6x
20 Jan, 09:38 PM UTC

@SamiMokbel81_DM
Al Hilal make proposal to take Pierre-Emerick Aubameyang on loan with an option to buy. They are willing to pay all of his £350,00-per-week wages, which is attractive to Arsenal. But ultimately the decision rests with the player. https://t.co/YlUp7OVxuF
20 Jan, 08:21 PM UTC

Ebe Forever
@Ic3Ebe
Arsenal finished 8th back to back and then dropped out of Europe altogether. Arteta oversaw this and still managed to get positive articles written about him. ☠️
20 Jan, 09:26 PM UTC

AH
@LehmannsTerms_
Arsenal fans want Pepe to fail because he’s been dropped by Arteta, & they don’t want to have to question his judgement. When you deep that you realise how messed up that scenario is. Cognitive dissonance easily rules weak people
20 Jan, 06:21 PM UTC

Feargal
@FKiernan5
Arsenal 0 Liverpool 2. In other news,riot police have been called to HMP Aylesbury after reports of a prisoner smashing up the tv room and writing “Arteta Out”on the walls with his own shit. More as I get it……
20 Jan, 09:44 PM UTC