Astros is trending on Twitter. Popular tweets on Astros.

@BillPlaschke
Manfred says he didn't strip Astros of title because "the idea of...asking for a piece of metal back seems like a futile idea." Really? The WS championship is just a piece of metal? The corporate commish still doesn't have a clue https://t.co/w1xSB5obwr
16 Feb, 09:12 PM UTC

@Jared_Carrabis
Yu Darvish doesn't think the Astros should be able to keep their World Series title and thinks they should all stop talking. Keep in mind, Yuli Gurriel's racist mocking of Darvish was while Houston was stealing signs from the Dodgers in the World Series. 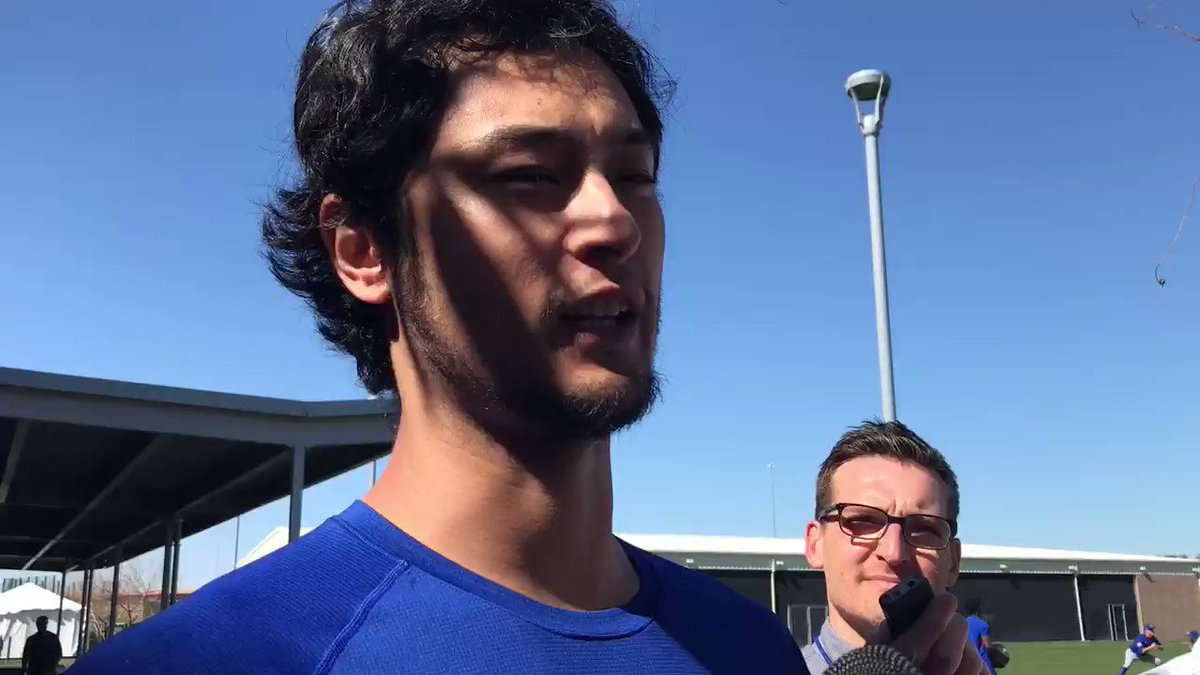 @TonyAndracki23
Yu Darvish on the Astros: "Olympics, when players cheat, they can't have a gold medal, right? But [the Astros] still have a World Series title. That makes me feel weird."
16 Feb, 08:42 PM UTC

@BarstoolHubbs
Manfred said they thought about stripping the Astros of their World Series title but decided not to because there was zero precedent and he wanted the public to judge the facts. Hey pal, all of the fans and the players want the title stripped. Now what?
16 Feb, 10:01 PM UTC

@PhilMackey
Rob Manfred on ESPN just said he will send a memorandum to all teams discouraging retaliation against the Astros. He cited that throwing at Astros hitters is inappropriate, and increased punishments will be in play. As opposed to ZERO punishment for the players who cheated. OK 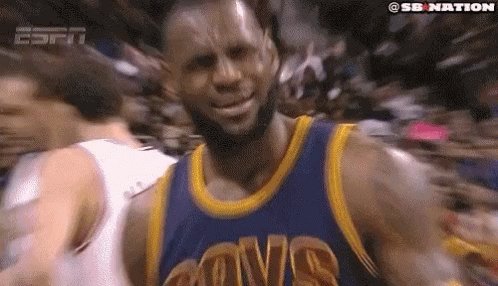 @BarstoolHubbs
So Rob Manfred won't punish Astros players but now is going to up the discipline for throwing at them intentionally? Got it.
16 Feb, 06:22 PM UTC

@PeterBurnsESPN
It's crystal clear. MLB needs to step in and vacate the 2017 Houston Astros World Series title. The Astros had a chance to put it to bed and choked it. It's the only way to truly end this whole debacle. Time for Rob Manfred to lead and nip this in the bud.
16 Feb, 02:46 PM UTC

Jomboy
@Jomboy_
This is gonna upset all the Astros fans who think I single handidly started the buzzer rumor. https://t.co/1CWpF73g5L
16 Feb, 10:24 PM UTC

Obsessed Dodgers Fan
@Dodgers_Blues
Manfred: “Anyone intentionally throwing at Astros hitters will be suspended” Judge when Altuve tries to turn the double play:

David Mendelsohn
@BigBabyDavid_
Rob Manfred says that the codebreaker guys that are still employed by the Astros were not punished because they only did it because of the pressure placed on them by the players. Players that received no tangible punishment, in case you forgot.
16 Feb, 10:16 PM UTC

cody
@bravescody
The Braves illegally paid prospects more money and got a 3 year IFA ban & lost a draft pick. The GM was banned from baseball for life The Astros use video to know literally the exact pitch that's coming for at least THREE years and they lose draft picks for 2 years What a joke
17 Feb, 12:35 AM UTC 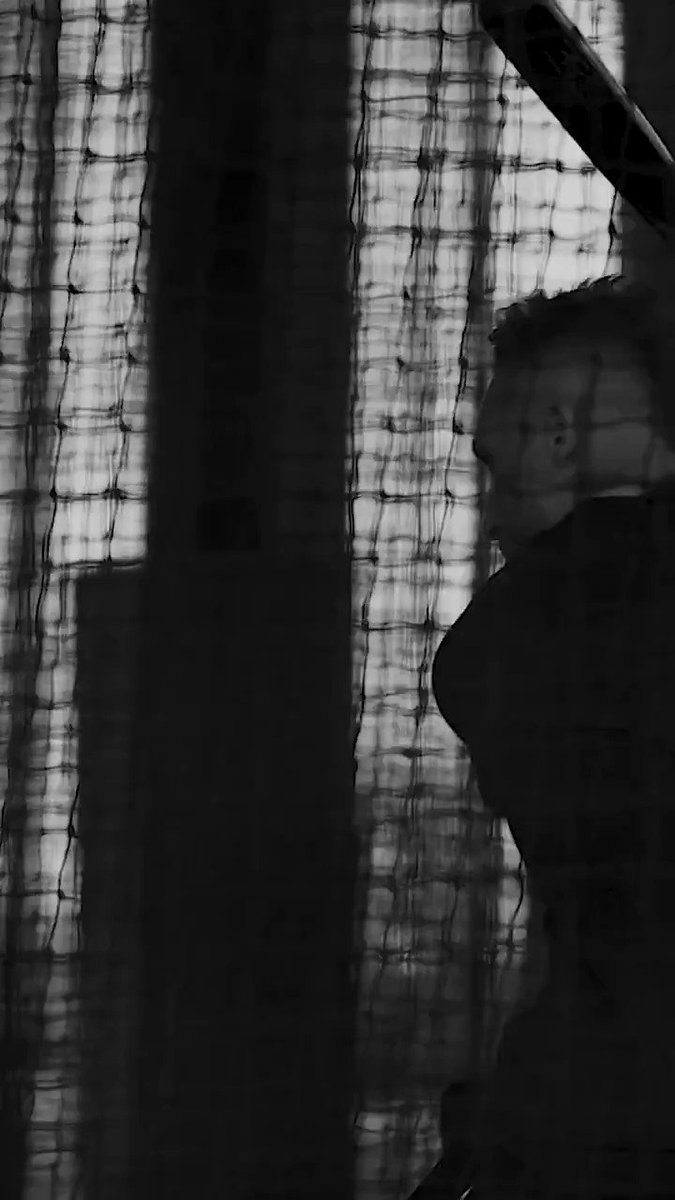 The Hoarse Whisperer
@HoarseWisperer
How do the Astros still have a World Series title they wholly cheated to win? I mean, this is ridiculous at this point. Strip the title and move on.
16 Feb, 11:27 PM UTC

@_BAnderson30_
The Astros punishment should’ve been Chaka Khan singing the anthem for all of their home games
17 Feb, 01:44 AM UTC 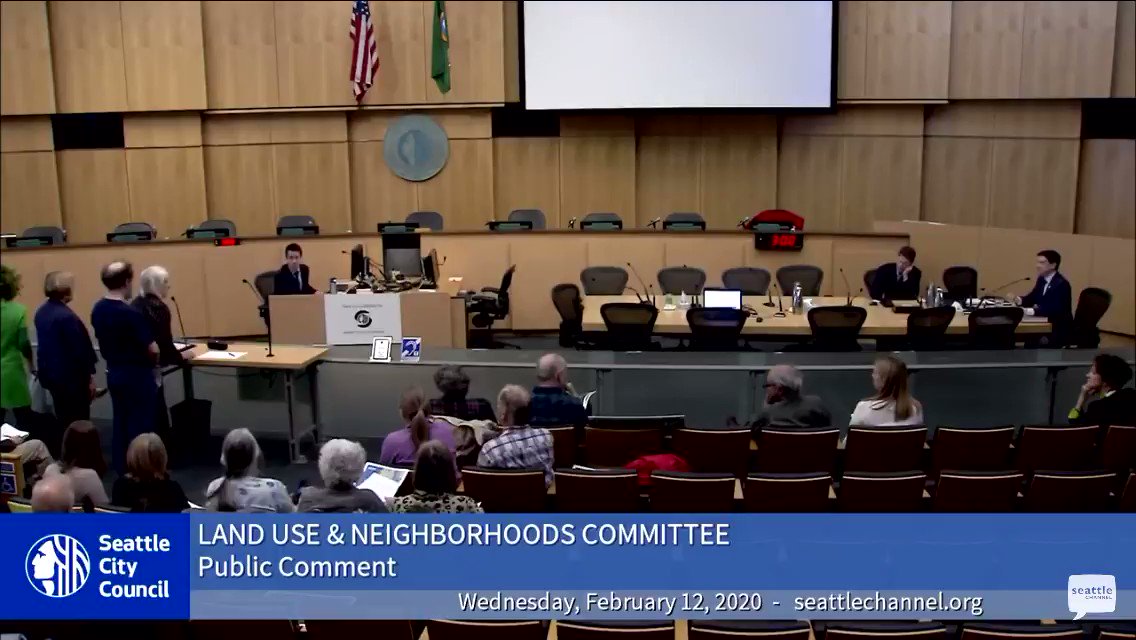 @joelago
That was a compelling NBA All-Star Game. But wait until Dodgers players face Astros players in the MLB All-Star Game this summer in L.A.
17 Feb, 04:41 AM UTC

@DanClarkSports
“The public airing of what went on here (#Astros) is a form of discipline and maybe the most powerful deterrent of anything that we did here.” No, Rob. You’re fucking wrong. The most power deterrent would be stripping the cheats of their championship... 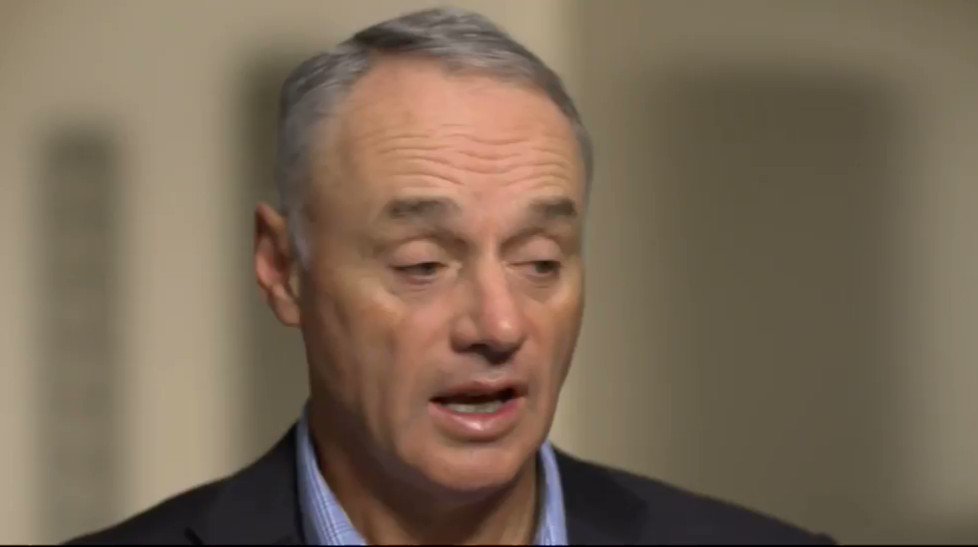 RB
@HeyyRB
People are so misdirected about astros fans. We are mad they cheated. It wasn’t necessary. What do y’all want us to do? Roll over and die? Switch teams? No. I am annoyed at them but sorr they aren’t quitting the mlb to work at McDonald’s, Susan. Try again.
16 Feb, 08:54 PM UTC

@AJ_Atkinson
@Jomboy_ I never fully believed the #Astros used buzzers in 2019. I just found it to be too ridiculous. Now after Manfred’s comments, I’m actually beginning to believe they did. #MLB
16 Feb, 10:29 PM UTC