Gems of Bollywood
@GemsOfBollywood
This Tilakdhari, Shikhadhari Shuddh Singh is villain of #Shamshera produced by @yrf @duttsanjay continues 70+ year old loyalty of Urduwood for its cross-border masters. But you as audience must choose your loyalty - Dharam or Dharam se Azaadi? https://t.co/R8St8n3Tk1
23 Jun, 07:12 AM UTC

hamish steele | stream Dead End on Netflix
@hamishsteele
It’s been a week since Dead End: Paranormal Park has launched and it has been a whirlwind! I truly didn’t believed it’d be this much of a hit and find the loving audience and fandom we made this for. It’s been amazing! https://t.co/voeCx3FHs4
23 Jun, 01:39 PM UTC

Libs of TikTok
@libsoftiktok
A drag queen allegedly lifted up his skirt to show his underwear during a family-friendly drag show in Ireland. https://t.co/O3PoaZvGMa https://t.co/j37cLlihQb
23 Jun, 05:31 PM UTC

Aaron Bastani
@AaronBastani
This #bbcqt audience is completely rigged. It doesn’t reflect any of the polling that we’ve seen on the @RMTunion strike. @MentornMedia, who produce the show, are widely viewed in the industry as packed with reactionaries. Throw in arch Tory Fiona Bruce & my god!
23 Jun, 10:12 PM UTC

Tyson Hesse
@tyson_hesse
The Origins models are some of my favorites because they're the only ones that I didn't really design with an audience or goal in mind. Just drawing freely the way I wanted. https://t.co/Hu9B4yapUl
23 Jun, 10:00 PM UTC

@nytimes
The band Muna is on the verge of breaking out of its cult following and bringing its anthems about queer joy to a wider audience. Their new label, Saddest Factory Records, is run by Phoebe Bridgers. https://t.co/cJTnauzywp
23 Jun, 08:00 AM UTC

@dannywallace
Fiona Bruce has a great way of stepping in before a non-Tory point might get applause, interrupting a flow at a crucial moment, or ignoring a tricky audience question by saying "let's just get another point". #questiontime
23 Jun, 10:23 PM UTC

anna kerr 🌻
@annakerr_
Solidarity to @RMTunion, you were criminally disrespected tonight by a rigged audience who were hand-picked to demonise and demoralise your efforts. You deserve better and anyone with any real decency and belief in democracy will support your valiant efforts. #BBCQT
23 Jun, 10:36 PM UTC

Get The Tories Out!!
@ConTheSocialist
Fiona Bruce just openly admitted that “we have quite a lot of Conservative voters in tonight’s audience…!” They’re not even trying to hide the bias anymore. #bbcqt #BBCQuestionTime https://t.co/j8t34si5VW
23 Jun, 10:41 PM UTC

Shisōka | The Outcasts🪬
@ShisokaNFT
Hosting another AMA in 45 minutes today! ❤️‍🔥 w/@crazycatznft Make sure to set a reminder now- we’ll be giving away some WL spots for Both Projects (choosing random members of the audience).👇 https://t.co/vqFyEzoW9H
23 Jun, 04:17 PM UTC

mills// znn are boyfriends
@znnmaxnat
This video is one of the biggest proofs of how much Zee loves this boy. You can't tell me this is fake he's hidden from the audience and you can see him watching the whole thing and smiling the whole time 🫠 #ขอบคุณเฮียที่ดูแลนุ #ZeeNuNew #ซนซน https://t.co/it8nXjK5J1
23 Jun, 08:47 AM UTC

Crystal Frasier
@AmazonChique
Apparently canceling popular shows as soon as they find an audience and calling you customers snowflakes when they object to bigotry wasn’t a sustainable business model https://t.co/uGFH4TF2bZ
23 Jun, 10:16 PM UTC

Larrie Thoughts
@thoughtlarries
Give me a Billie and Harry duet of wish you were gay with Louis in the audience.
23 Jun, 07:17 PM UTC

𓆙
@ariesskz
it will always be funny to me how people try to say that skz's survival show gave them popularity before debut cause the only audience that program ever had were lee know's three cats
23 Jun, 09:13 PM UTC

YOGESH
@i_yogesh22
#5YearsOfTubelight A Genuine Attempt From #SalmanKhan & #KabirKhan Which Couldn't Succeed at The Boxoffice, Don't Know Exactly Why but I Guess Audience Just Wasn't Ready to See SALMAN KHAN in a Non-Conventional Project & as a Mentally Challenged Guy that too On Eid.. (1/2) https://t.co/E6tm5Zd46p
23 Jun, 10:11 AM UTC

Gillian Branstetter
@GBBranstetter
One reason I don't focus much attention on criticizing trans coverage in the NYT anymore is way more people are going to be fed this obvious lie than the audience engagement folks at the NYT could ever dream of https://t.co/fF2yVPv96v
23 Jun, 11:13 PM UTC 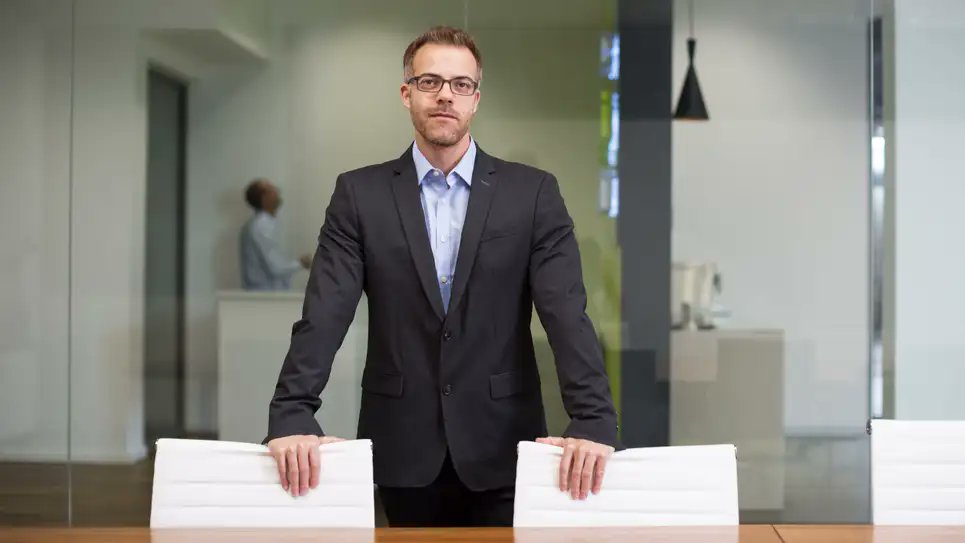 Shadow the Hedgehog kinnie
@Iove4eva
Whenever hyeju does aegyo she directs it to a female audience like.. why are u as a woman going “unnie 🥺🫶..” like thats kinda… fruity if u ask me
23 Jun, 09:45 PM UTC

@modernistwitch
- "genre-breaking" is how most musicians operate unless they are strictly adherent to a very specific style which ... will be obvious - be careful of generalizing yr opinion or how you receive a record to yr audience
23 Jun, 05:57 PM UTC

D. Danyelle Thomas
@UnfitChristian
It’s very different when Beyoncé sells her labor for 7-8 figures while retaining autonomy vs. her consumer audience who often codeswitch their soul — if not break it — to survive less their authenticity costs them their annual salary and precarious wealth.
23 Jun, 01:18 PM UTC

@SoozUK
Pretty much every time they cut to a young woman in the #bbcqt audience they make a straight-down-the-line valid point with no bullshit and they make it well. I think the future is gonna be a lot safer in Gen Z's hands.
23 Jun, 10:25 PM UTC