Australia is trending on Twitter. Popular tweets on Australia.

@PrisonPlanet
What is happening in Australia is evil and the people resisting it are righteous and brave.
22 Sep, 09:28 AM UTC

@DennisCricket_
ISI have claimed responsibility for today's earthquake in Melbourne. "Australia better not cancel their tour to Pakistan or else".
22 Sep, 05:52 AM UTC

@UberFacts
When it gets too hot in Australia, the nectar in some flowers turns into alcohol, and the bees that get "drunk" begin stumbling around 'Bouncer' bees at the hive won't let them in until they've sobered up
22 Sep, 06:29 AM UTC 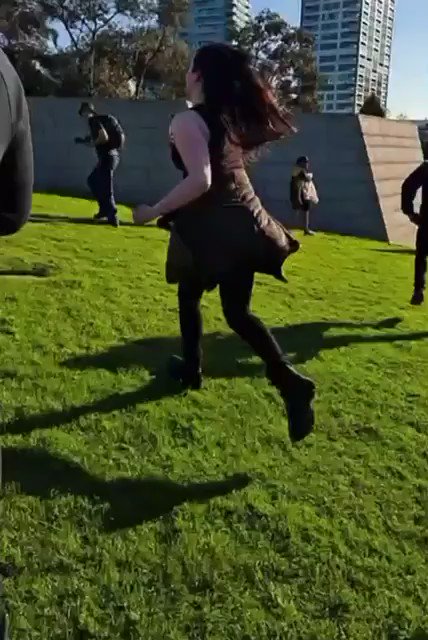 Caldron Pool
@CaldronPool
Victoria Police fire on protesters at the Shrine of Remembrance. The monument was set up to remember the service and sacrifice of those who secured Australia’s freedoms in war and peacetime.

Konstantin Kisin, Clownworld Skeptic
@KonstantinKisin
I am a pretty mentally resilient (AKA Russian) but even I am finding endless footage of police macing elderly women, arresting mothers in front of their kids and harassing protestors in Australia really disturbing. We have become something very ugly.
22 Sep, 09:54 AM UTC

@CraigKellyMP
NEVER did I think that in Australia anyone, let alone Vic Police, would ever point & fire a weapon in the direction of Melbourne’s Shrine of Remembrance Dictator Dan MUST GO as buck stops with him Firing of weapons in direction of an ANZAC Memorial is COMPLETELY UNACCEPTABLE https://t.co/vf6In9uDNo
22 Sep, 08:32 AM UTC

NoRisk_NoReward
@noreward_norisk
No, this is not Beruit, this is Australia. Police open fire with baton rounds on peaceful freedom protesters at the Anzac Shrine of Remembrance, Melbourne. It’s only a matter of time now until deaths are reported. Dark days ahead. 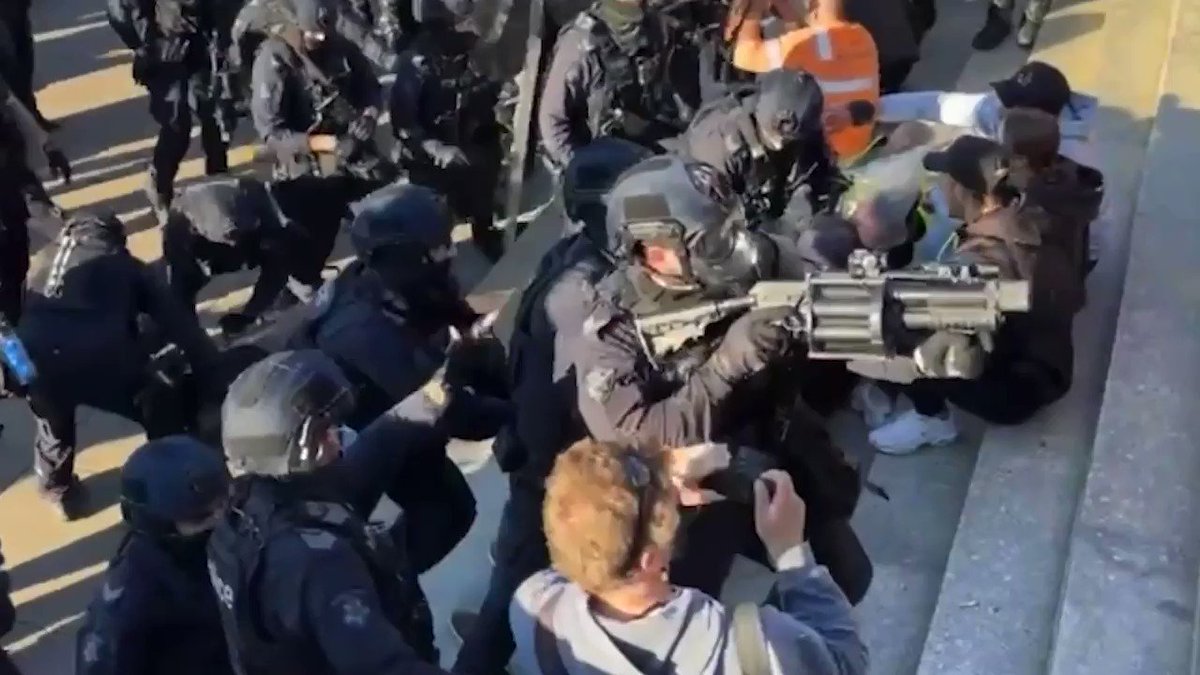 @BuckSexton
Just remember, folks: if tomorrow Fauci and all his enablers could get away with going Full Australia against anti-vaxx mandate protestors here in America, they would, without losing a minute of sleep over it https://t.co/7GOERuzwXe
22 Sep, 01:51 PM UTC

Ben 🕊
@1BJDJ
To those who didn't listen when we told you we are ALREADY in the middle of a war, governments against their people, then take a look at Australia. https://t.co/mHOq0xg60V
22 Sep, 08:39 AM UTC

Cromwell
@CromwellStuff
Now an earthquake hits near Melbourne, you couldnt make this up could you? Is this going to be used to allow the army on the streets to stop protests? How rare are earthquakes in Australia?
22 Sep, 07:12 AM UTC

STOPCOMMONPASS.ORG ❌
@org_scp
🇦🇺 #Australia: Police open fire with rubber bullets on *women & children* at the #Victoria Shrine of Rememberance. Where are the Human Rights lawyers, what are the UN General Assembly saying to condemn these senseless acts of violence by the State against citizens. https://t.co/96pPHc5p4Q
22 Sep, 10:04 AM UTC

@BBCWorld
Animal deaths and unusually strong bushfires are on the rise due to climate-change-induced intense heat in Australia https://t.co/uP89oinV5x 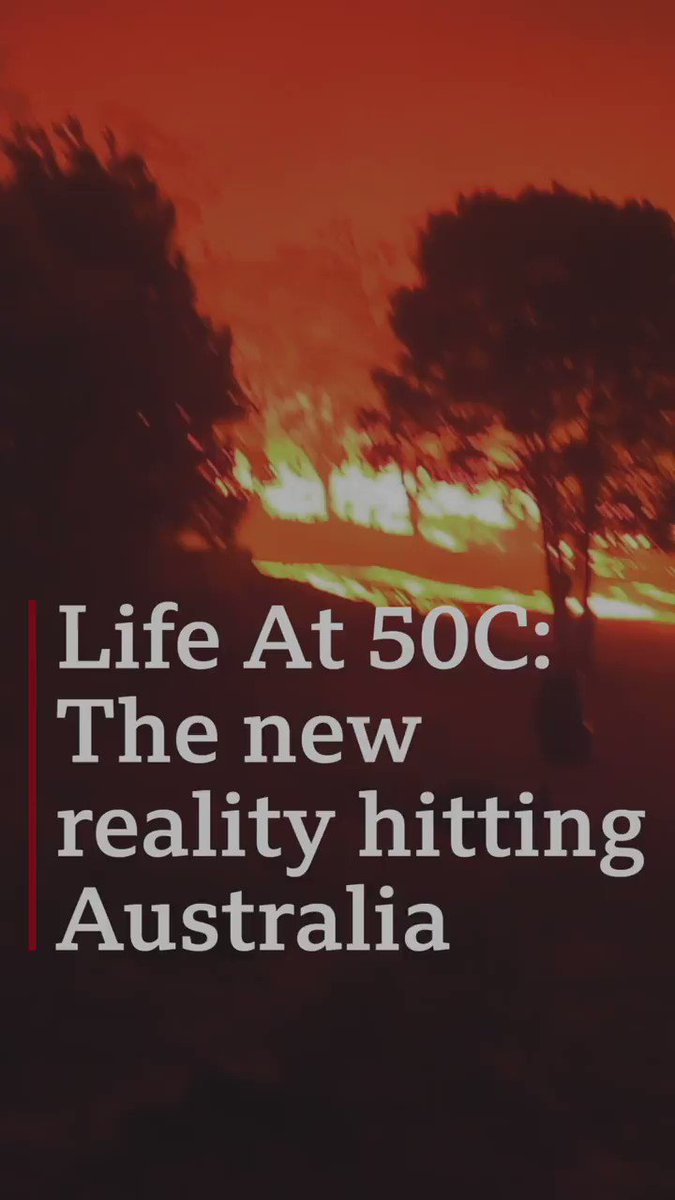 @JamesMelville
Welcome to Australia. This is absolutely horrific. This is what happens when authoritarianism goes on a mission creep.

💧simon holmes à court
@simonahac
👇lifecycle of a morrison minister. we _must_ restore integrity to politics in australia. first step is a federal ICAC with teeth. all it would take is 3 "modern liberals" to cross the floor and we'd have a federal integrity commission before christmas. won't happen though. https://t.co/zi3kkC9INI
22 Sep, 11:40 AM UTC

Nat
@Arwenstar
Police looking like Robocop clones in Australia are firing at people, they are doing so on behalf of *the government*, they represent *the government* - the ONE thing that people around the globe have realised they need to fear. NOT the virus, but their govt.
22 Sep, 10:39 AM UTC

@GillianMcKeith
#AustraliaHasFallen There is only a few of ‘them #’ yet every day you continue to comply. #compliance will never end this nightmare for #Australia #NoMoreLockdowns 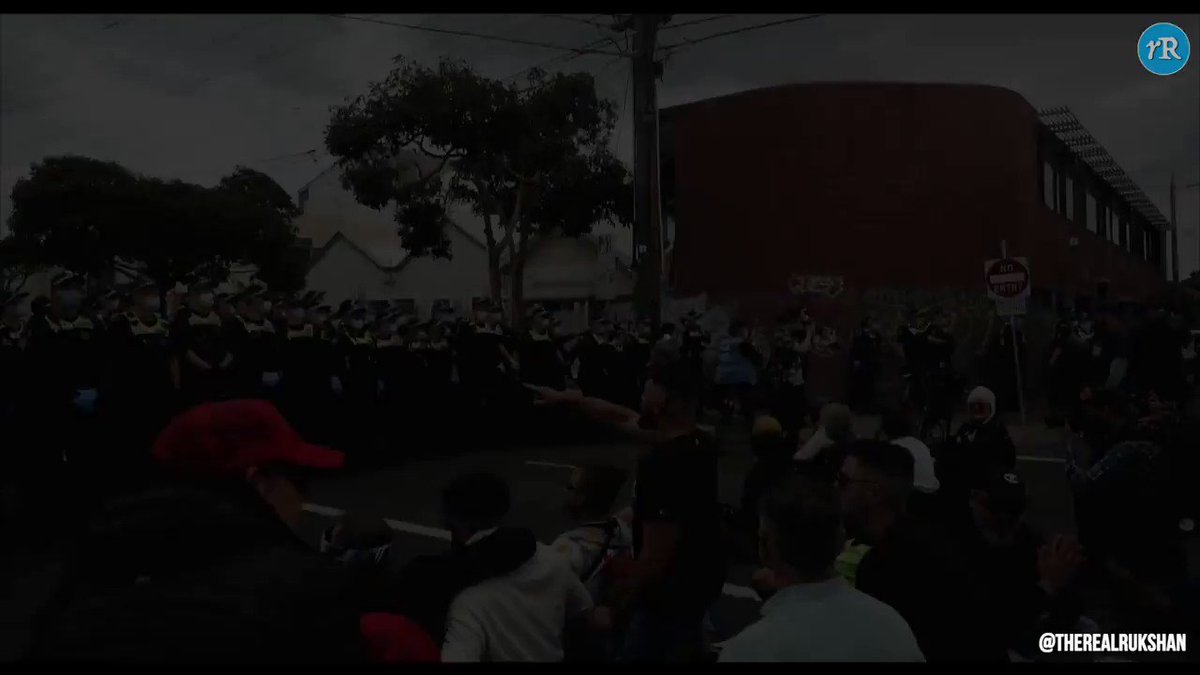 @EmeraldRobinson
Australia is no longer a free country. It's now a tyranny and a puppet state of China. https://t.co/n56PNUTS3q
22 Sep, 02:14 PM UTC

ZZZ
@AskMeLaterOn
Enough is Enough (Australia) Construction workers were told they must have the JAB by the end of the week. Their response. 👇🏻 https://t.co/t8A3lEm6ZW
22 Sep, 11:32 AM UTC

JCWI
@JCWI_UK
UN workers said that detainees in Australia's refugee detention camps were among the most traumatised people they had ever encountered. Australia's model cost 6bn Euros, inflicted unimaginable suffering, and achieved nothing. ❓ Why is the UK trying to replicate this disaster? https://t.co/otVhrQkeHC
22 Sep, 12:25 PM UTC

Conner Swaffar
@ConnerSwaffar
What is happening in Australia is evil and the people resisting it are righteous and brave.
22 Sep, 01:33 PM UTC

@BillSpadea
Yes, for those of you who choose to ignore history, so-called ‘civilized’ governments can devolve into tyranny. Happening in Australia, Canada and New Jersey right now. https://t.co/TgZZlVXGmz
22 Sep, 01:40 PM UTC