@jeremycorbyn
This government's bankers' budget is a gift for the few and a slap in the face for the many. Truss, Kwarteng & Co. are doubling down on tax cuts for the rich, handouts for bankers, dirty fossil fuels and attacks on workers. We need a massive change, not more of the same.
23 Sep, 10:03 AM UTC

@CarolineLucas
So that’s it. Who are the winners from this budget? Bankers, city fatcats, fossil fuel giants, the extremely wealthy. Who are the losers? Everyone else. And not one word about climate & nature protection, on which all wealth ultimately depends #Bankersbudget
23 Sep, 09:06 AM UTC

@johnmcdonnellMP
A budget truly for the 1%. Abolishing the 45p rate of tax benefits the richest 1% in our society. Combined with lifting the cap on bankers’ bonuses and threatening to cut the benefits of the unemployed this forms the most socially divisive budget in a generation.
23 Sep, 09:09 AM UTC

@GordonBrown
7/ The removal of the bankers’ bonus cap, corporation tax cuts and the rejection of a further windfall tax will mercilessly underline that a winter of destitution is coming for millions not because we are a poor country but because we are an ever more unequal one.
23 Sep, 10:16 AM UTC

@zarahsultana
This is a Bankers’ Budget: - Scrapping the cap on bonuses - Slashing tax for the top 1% of earners - Cutting tax on big businesses' profits When millions urgently need help with the cost-of-living crisis, the Tories are helping out their super-rich mates. #EnoughIsEnough
23 Sep, 09:49 AM UTC

@PrifWeinidog
This #MiniBudget embeds unfairness across the UK. The UK Government should be offering meaningful support to those who need it the most. Instead, they’re giving tax cuts to the rich, bonuses to bankers and protecting the eye-watering profits of energy companies.
23 Sep, 10:15 AM UTC

@timfarron
Hmm. Forcing working people to take more hours - irrespective of their caring commitments - while uncapping bankers’ bonuses…. The leaflets write themselves, and the rather quiet Tory back benches look like they know it…
23 Sep, 08:50 AM UTC

@EdwardJDavey
The Conservatives are so out of touch they may as well be living on another planet. City bankers will be popping the champagne while struggling families worry about how they afford the weekly shop. It is not a plan, it’s a recipe for disaster.
23 Sep, 09:39 AM UTC

@haveigotnews
After Kwasi Kwarteng’s mini budget, bankers say they too face a difficult winter, as with current wait times they’re very unlikely to get a new Ferrari in time for Christmas.
23 Sep, 11:12 AM UTC

Richard Murphy
@RichardJMurphy
If Kwarteng really wants to make London attractive to bankers he could, of course, reverse Brexit. That would work.
23 Sep, 11:20 AM UTC

@WritesBright
The Chancellor has officially announced the end of the cap on bankers’ bonuses. Between December 2019 and September 2021 alone, the Conservative Party received £11 million from hedge funds and bankers.
23 Sep, 08:57 AM UTC

@piersmorgan
From ‘Levelling Up’ to levelling our currency, slashing rich people’s taxes, boosting bankers’ bonuses, & sparing energy firms a windfall tax is… quite the pivot. I hope you know what the hell you’re doing @trussliz @KwasiKwarteng - because this sounds a bonkers strategy.
23 Sep, 04:07 PM UTC

@davidhogg111
It’s scary to think about the fact that the faculty within Harvard‘s economics department basically caused the 2008 recession and are now teaching the next generation of economists and bankers. I’m sure that won’t come back to bite us in the ass.
22 Sep, 07:37 PM UTC

@CarolineLucas
Govt’s definition of levelling up: No fair pay for rail, NHS, teaching & other public sector workers whilst bankers get unlimited bonuses. Only thing that’s going to grow is inequality #bankersbudget
23 Sep, 08:50 AM UTC

@PeterStefanovi2
Uncapped bonuses for millionaire bankers whilst the most vulnerable and poor are blamed and threatened - how did we allow it to come to this? 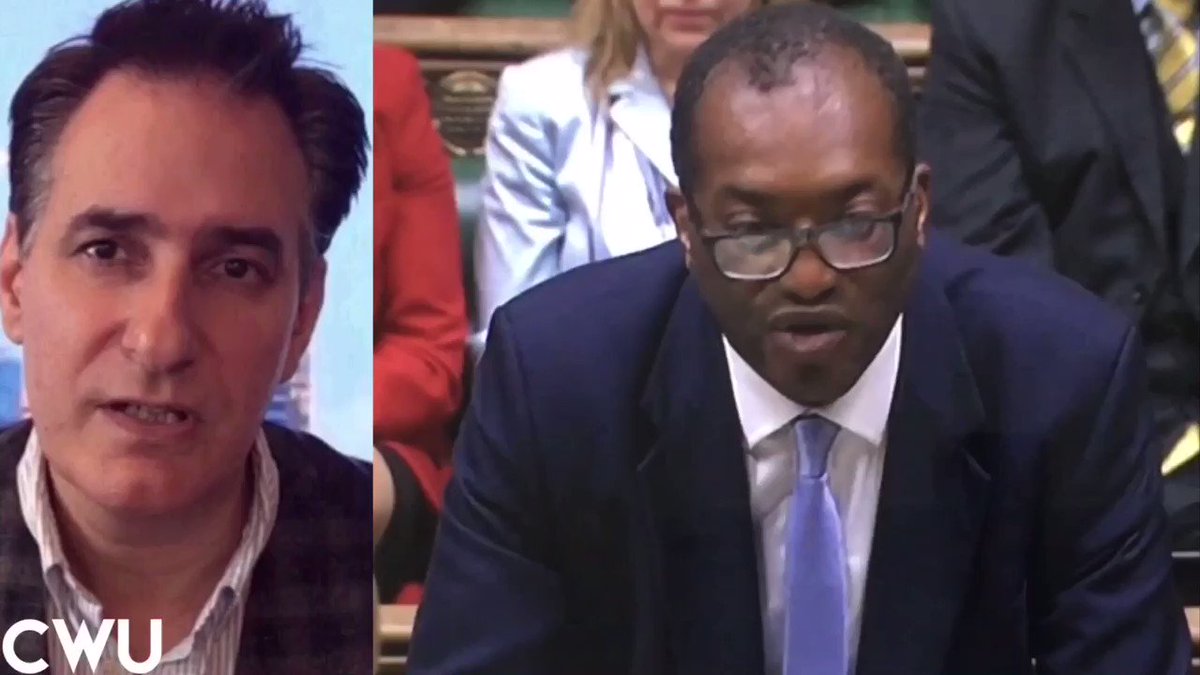 Extinction Rebellion UK 🌍
@XRebellionUK
In response to the Governments announcements this week including today's #MiniBudget and lifting the ban on #Fracking, failing to help those struggling with the #CostOfLiving while giving bankers a handout, we have to say: https://t.co/io2LpedAAo
23 Sep, 09:19 AM UTC

@BloombergUK
Liz Truss's government has unveiled the most radical UK tax cuts in 50 years, scrapping the top rate of income tax and the cap on bankers' bonuses @lizzzburden says it's a political and economic gamble that has sent UK markets into meltdown https://t.co/q7EfHlSqnc 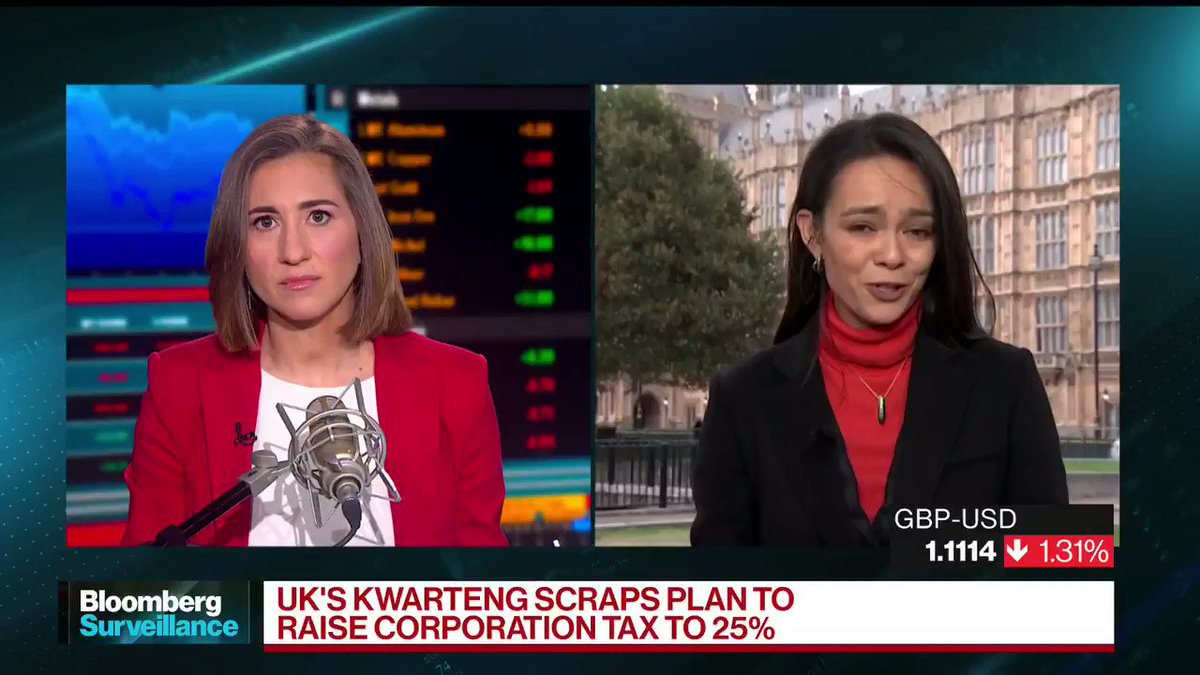 @libdemdaisy
This “mini-budget” is a smash & grab. Bankers will enjoy unlimited bonuses, and big energy giants will dish out billions to shareholders, leaving struggling families to paying the price for eye-watering borrowing for years to come.
23 Sep, 09:08 AM UTC

@YesScot
🏴󠁧󠁢󠁳󠁣󠁴󠁿 Scotland hasn't voted Tory since 1955. 🚨 And yet, we pay the price of Tory governments - imposing austerity, Brexit and the worst cost-of-living crisis in decades. 🧵 While they prioritise bankers' bonuses, Britain is in decline. Here's how. https://t.co/1fedfMSnUx
23 Sep, 02:17 PM UTC

Andy Bishop
@ABClimateCrisis
If, like me, you're completely fed up with #ToryLiars #TorySewageParty #ToryCostOfGreedCrisis #ToryBrexitDisaster, a party fixated only on appealing to, and appeasing, fossil fuel giants, rich city bankers and party donors to keep them in power, #FollowBackFriday. #ToriesOut77
23 Sep, 07:54 AM UTC

BothwellIndependista
@arichmondScot
To any Scot who is still not #YES due to concerns over our economic prospects. I give you the UK today - tax cuts for the super rich, bonuses to bankers, drilling and fracking licences to big oil, protecting windfall profits of energy companies. #YouYesYet
23 Sep, 03:19 PM UTC

Joe.🇺🇦 🇪🇺♿️🐟 #RightToLove #FBPE. #
@BlokeOnWheels
NHS staff are being told to do ‘more intensive work‘ people on benefits of being told to undertake ‘more intensive job searches‘ (even if they already have a job) while the government is intensively insuring the bankers can have even more money. It’s just fucking wrong!
22 Sep, 09:36 PM UTC

@zarahsultana
This Bankers' Budget gives tax cuts worth billions to the super-rich while doing nothing for the poorest. In Parliament today, I said #EnoughIsEnough 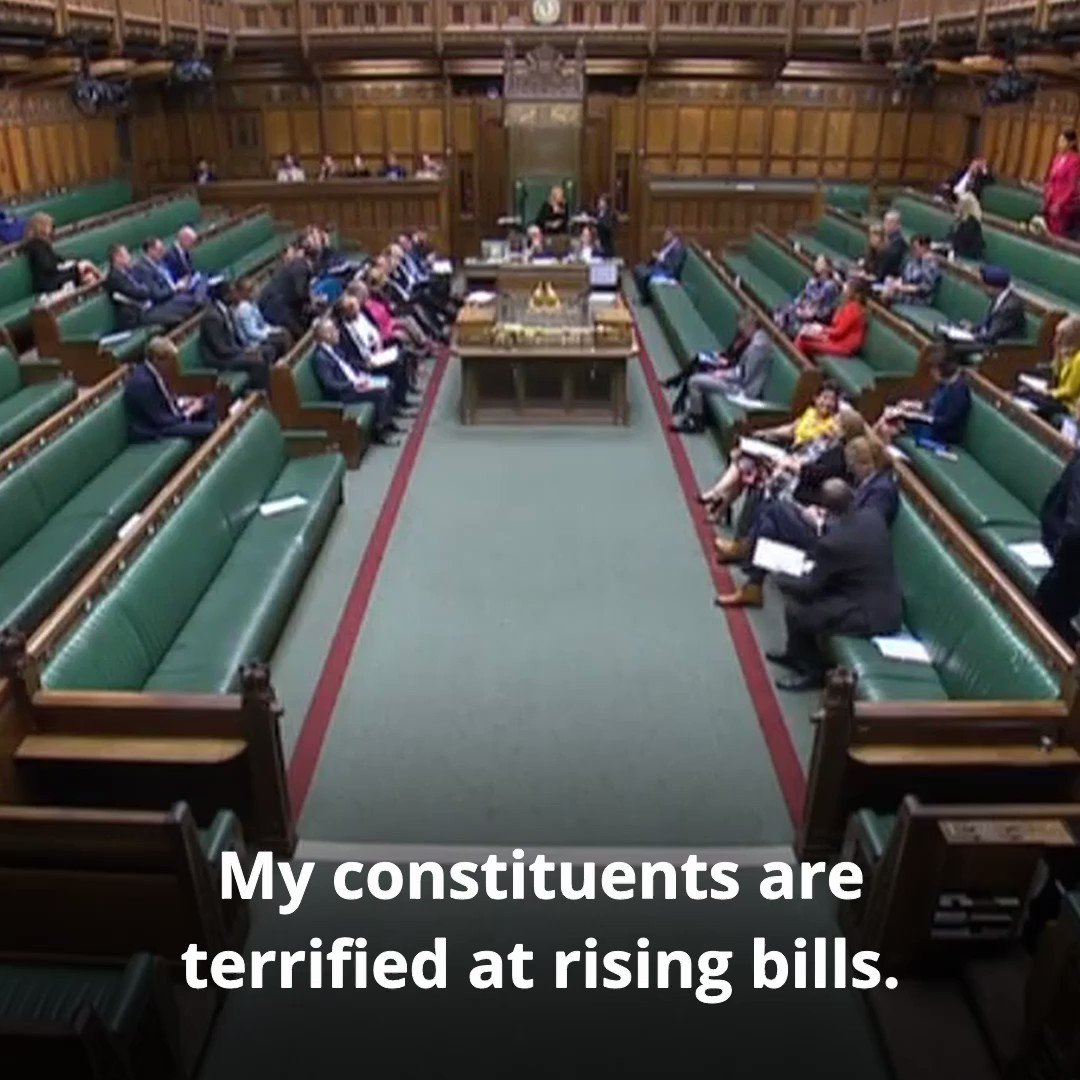