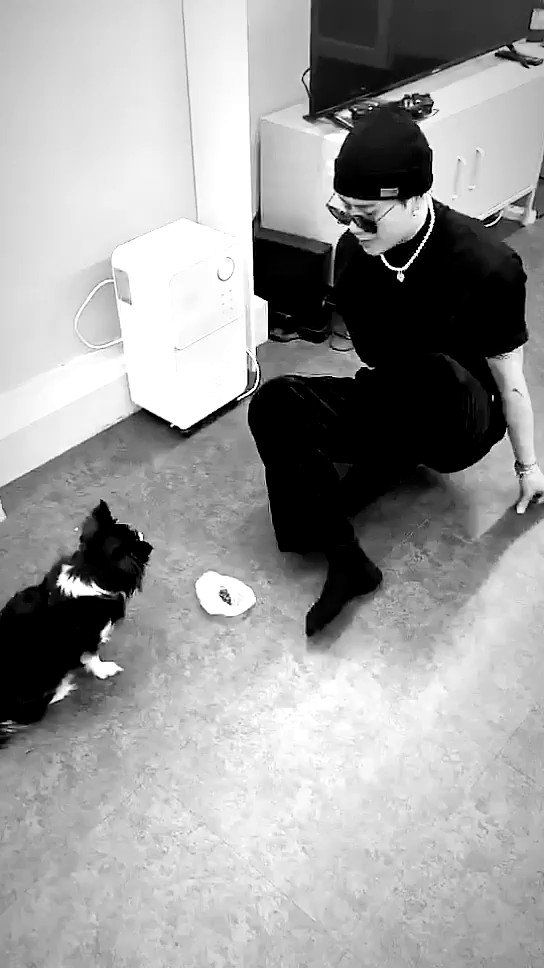 @KidCudi
Oh and I almost forgot! This is Baby 🤗 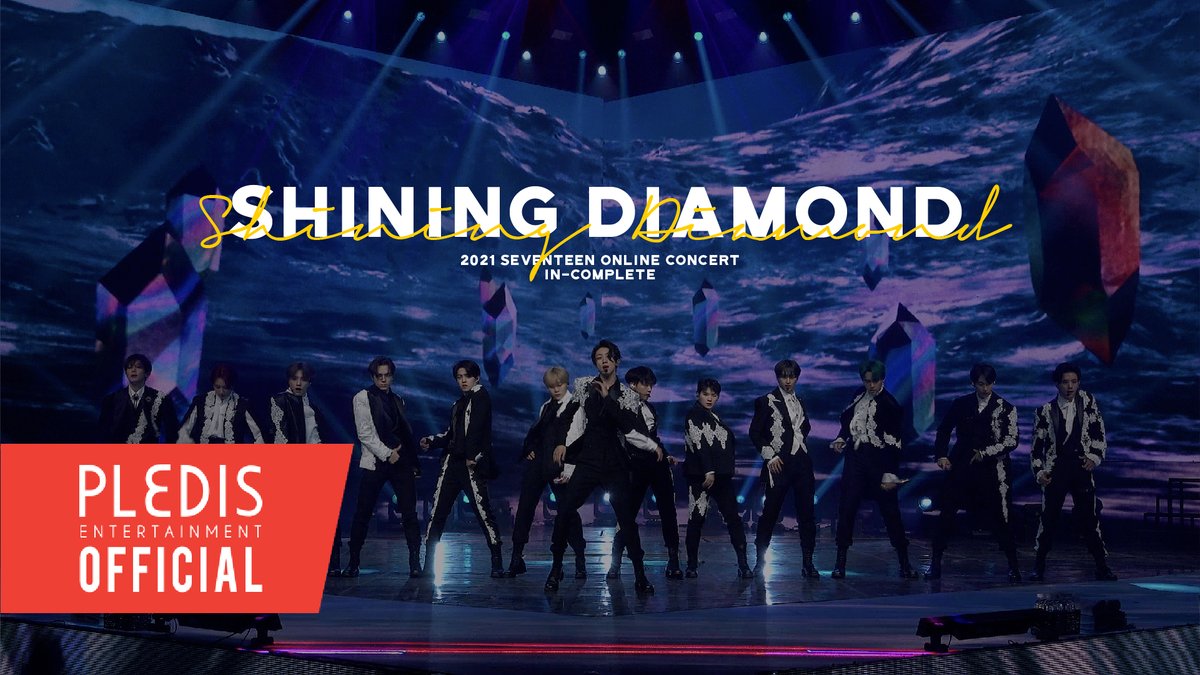 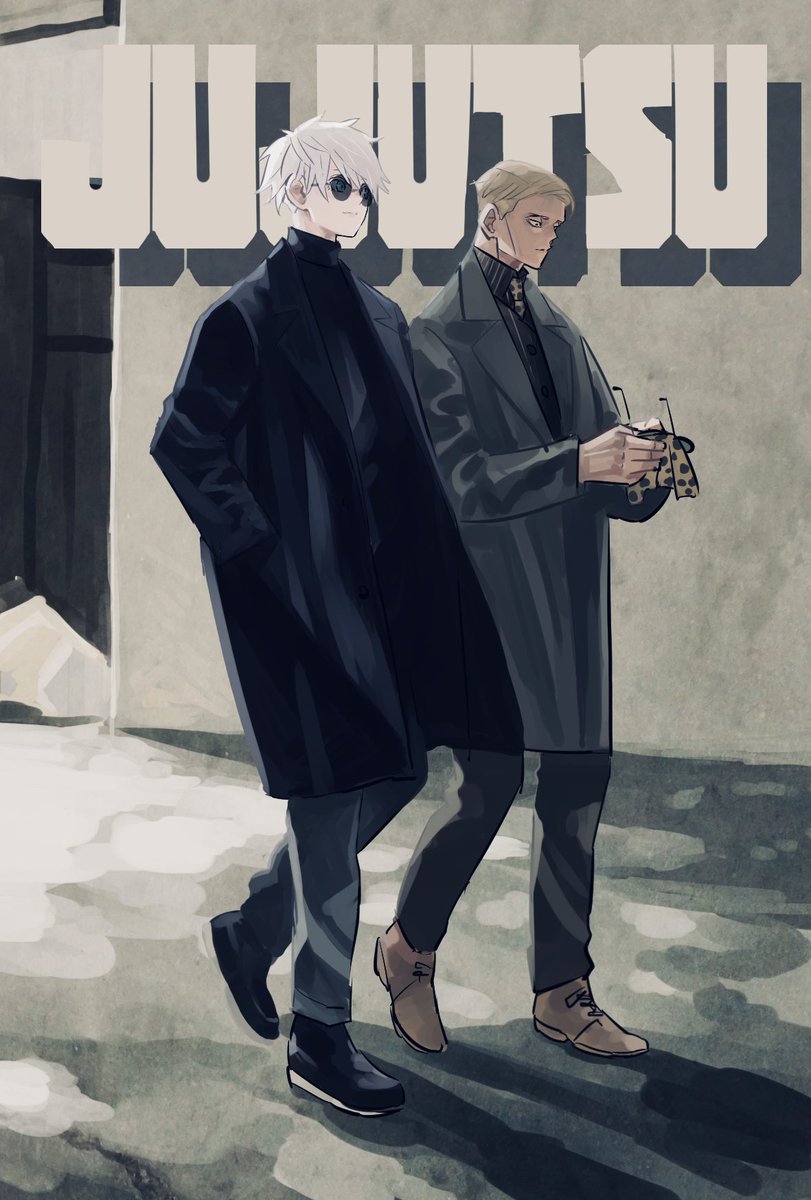