@SenTinaSmith
There was no doubt in my mind when I voted against Kavanaugh and Barrett that they were both going to overturn Roe. It was obvious.
24 Jun, 06:35 PM UTC

@Pappiness
In another timeline, Hillary Clinton wins. Merrick Garland becomes a Justice. RBG retires. Anthony Kennedy doesn't. There is no Gorsuch. There is no Kavanaugh. There is no Coney Barrett. These are the consequences of ONE election.
24 Jun, 03:21 PM UTC

@chipfranklin
I'm old enough to remember when Gorsuch, Barrett and Kavanaugh put their hand on the bible and told us that Roe was settled law that wouldn't be altered.
24 Jun, 05:59 PM UTC

@IsaacDovere
Confirmation hearing statements on Roe: Roberts: “settled as a precedent of the court” Gorsuch: “a good judge will consider it as precedent” Kavanaugh: “an important precedent” Barrett “so well settled that no political actors and no people seriously push for their overruling”
24 Jun, 03:43 PM UTC

@davidmweissman
Bret Kavanaugh, Amy Coney Barrett and Neil Gorsuch all lied under oath. They vowed to protect Roe vs Wade. Are they above the law to receive no consequence for lying under oath?
24 Jun, 04:21 PM UTC

@ElieNYC
Did everybody notice that Amy Coney Barrett didn't write anything on Dobbs? Arguably she's the deciding vote between Alito's full takedown and Roberts's more limited approach. Alito, Roberts, Thomas, and Kavanaugh all wrote something... but not a peep from Barrett.
25 Jun, 12:45 AM UTC

@NormOrnstein
And a reminder that the ascension to the Court of Gorsuch and Barrett occurred because fundamental norms of behavior in the Senate were shattered beyond repair by Mitch McConnell. That Kavanaugh, among others, lied in his confirmation hearing. An illegitimate court in many ways. https://t.co/Y2OQK3fQIX
24 Jun, 02:40 PM UTC

@PaulRudnickNY
The worst form of arrogance is believing, as Amy Coney Barrett does, that you're on a mission from God, so you're both above the law and entitled to make the law. Forcing your religious bigotry on a nation is unspeakable
24 Jun, 09:44 PM UTC

@NormOrnstein
Many people will die as a result—directly—of the Supreme Court’s ruling yesterday on guns. Utterly dismissive of public safety. Blood will be on the hands of Thomas, Alito, Roberts, Gorsuch, Kavanaugh and Barrett. The new “pro-life.”
24 Jun, 01:32 PM UTC

Barbara Malmet
@B52Malmet
What is Amy Coney Barrett gonna do with the bumper crop surplus of domestic babies?
25 Jun, 04:40 AM UTC

@nytimes
From @nytopinion: So much for precedent. Before they were confirmed, this is what Justices Kavanaugh, Thomas, Gorsuch, Alito and Coney Barrett had to say about Roe v. Wade. 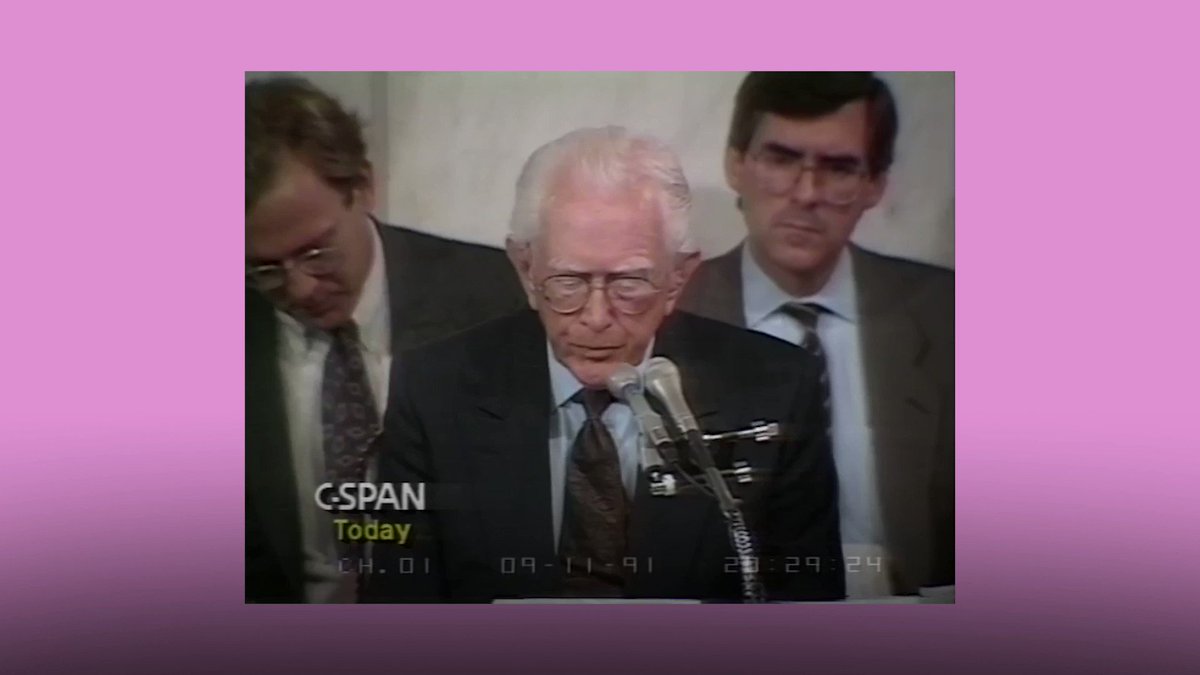 The Jewish Ginger Resister
@JewishResister
MAGA: “Amy Coney Barrett shows that women can do anything.” Amy Coney Barrett: “My religion says I obey my husband & do whatever he wants. He wants all women to be controlled by the government & for gay people to not have rights.” I think that about sums it up, right?
25 Jun, 01:12 AM UTC

Andrew Wortman 🏳️‍🌈🇺🇦🇺🇸
@AmoneyResists
If you believe that Susan Collins was “fooled” or “misled” by Kavanaugh, Barrett, or Gorsuch, you have been fooled and misled by Susan Collins. She knew exactly what they would do. It’s *why* she voted to confirm them. https://t.co/1Vm1xYfzgA
25 Jun, 04:59 AM UTC

LivePDDave 🇺🇸 🚨 🥊
@LivePDDave1
I had honestly given up hope about Kavanaugh and Barrett with some of their questionable decisions. But they redeemed themselves today, don't you think?
24 Jun, 06:02 PM UTC

Mark Jacob
@MarkJacob16
Why this court is illegitimate: * The GOP stole a nomination from Obama. * The FBI created a fake tip line to avoid investigating Kavanaugh. * The GOP shoved through Barrett’s nomination while an election was underway. * Thomas voted to impede J6 probe after wife plotted coup.
25 Jun, 11:33 AM UTC

Diane Ravitch 🇺🇸🇺🇦🌈 💔
@DianeRavitch
If Clarence Thomas and Amy Coney Barrett are Originalists and abide by literal words of the Constitution, they should both resign at once. The Constitution did not allow women or Black People to vote or be lawyers or judges. Hypocrites.
25 Jun, 03:49 AM UTC

MM
@adgirlMM
Amy Coney Barrett is the least experienced Supreme Court Justice in 30 years. And yet here she is, with a lifetime appointment, setting the lives of millions of women backward by 50 years.
25 Jun, 07:24 AM UTC

Leisure Suit Jerry 🇺🇦
@JerryHammond68
@JoJoFromJerz Should have been before he was comfirmed, he shouldn't have been confirmed nor Barrett
24 Jun, 03:28 PM UTC

Matt Gaetz’ Liver 🍸🏳️‍🌈🇺🇦
@MattGaetzLiver
Amy Coathanger Barrett, Brett Beer Kavanaugh and Neil Gorsucks all need to be impeached and removed from the SCOTUS. They all lied during their confirmation hearings. #RoeVsWade #VoteInTheMidtermsGoddamnit
25 Jun, 03:41 AM UTC