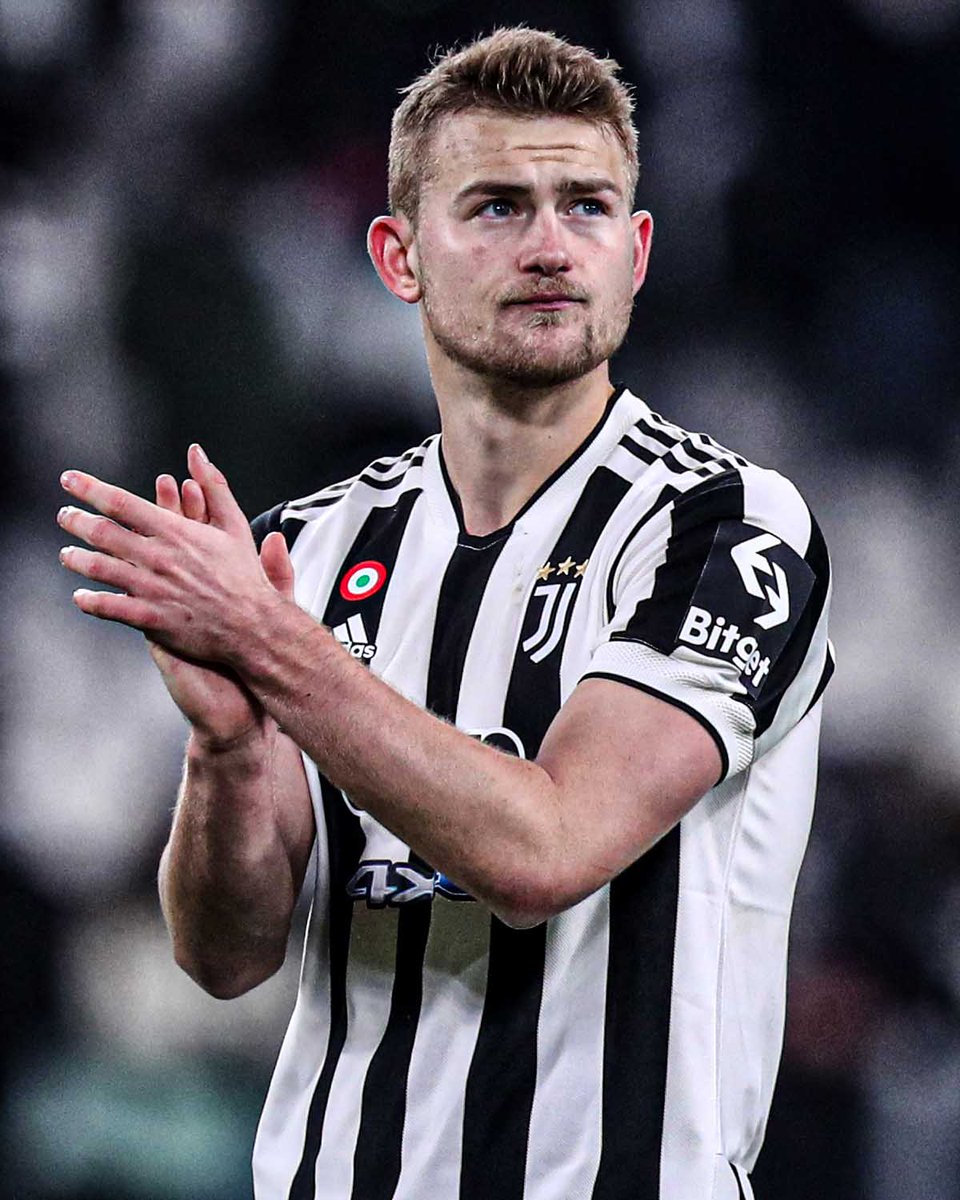 @brfootball
Bayern are in talks with Juventus for Chelsea target Matthijs de Ligt as the player is keen to join the club, per @Plettigoal 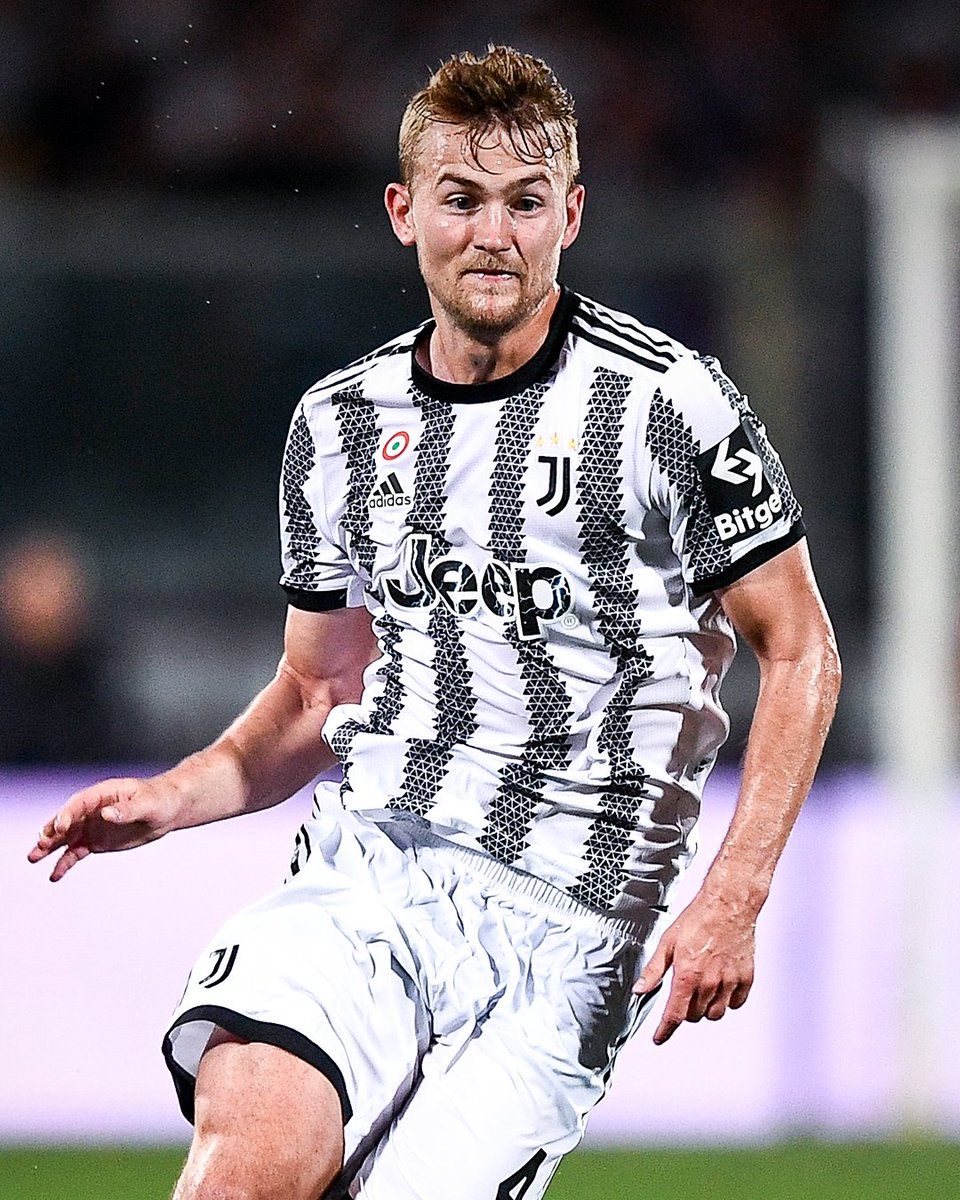 @markgoldbridge
Bayern swooping in to steal De Ligt! Why he'd go there over Chelsea I'll never understand. Chelsea may as well buy him 5 Bundesliga winners medals and save him 5 years of his career
04 Jul, 04:02 PM UTC

Managing Barça
@ManagingBarca
🚨| Pini Zahavi has told FC Barcelona that the club will have to pay a minimum of €40M for Lewandowski & it is believed that Bayern Munich will finally let him leave for this price. @ffpolo [🎖️]
04 Jul, 05:47 AM UTC

@cfbayern
TRUE✅ Matthijs de Ligt told @juventusfc that he wants a Transfer to @FCBayern. Juve and Bayern are now in contact. But: Bayern won‘t pay the requested amount of €70 Mio
04 Jul, 05:52 PM UTC

Absolute Chelsea
@AbsoluteChelsea
Matthijs de Ligt would prefer a move to the Premier League over Bayern Munich and is Thomas Tuchel's first choice for #Chelsea this summer. [via @DiMarzio]
04 Jul, 10:19 PM UTC

Shayana
@Shayana555
If this happens the only thing to break will be bayern's 10th bundesliga title streak 😭 https://t.co/qRIcpfaR8N
04 Jul, 03:07 AM UTC

Absolute Chelsea
@AbsoluteChelsea
Bayern Munich want to sign #Chelsea target Matthijs de Ligt. He wants to join them. Talks are ongoing between the clubs and have been going 'good'. [via @Plettigoal]
04 Jul, 04:05 PM UTC

Bayern & Germany
@iMiaSanMia
Bayern identified de Ligt as the leader of the backline that Nagelsmann wants. That's what the coach and Salihamidžić told the player personally. Just like with Sadio Mané, de Ligt was convinced by the project and wants to join Bayern as a result [@Sky_Marc, @Plettigoal] https://t.co/CL84KWGYSN
04 Jul, 04:24 PM UTC

Absolute Chelsea
@AbsoluteChelsea
#Chelsea's latest offer for Matthijs de Ligt was of €70M, with €10M in add-ons, which was deemed too low by Juventus. Bayern Munich are offering a lower guaranteed fee but with more in add-ons, making it close to Chelsea's offer. [via @Gazzetta_it]
04 Jul, 08:57 PM UTC

Bayern & Germany
@iMiaSanMia
A fan asked Hasan Salihamidžić whether Ronaldo is coming to Bayern: "No" [🎥 @Beetle4King] https://t.co/QqfjDToUGy
04 Jul, 10:44 AM UTC

Vince™
@Blue_Footy
Bayern Munich have made first contact for De Ligt but the player would like the Premier League more and is a first choice for Chelsea and their manager Thomas Tuchel. ~ @DiMarzio
04 Jul, 10:20 PM UTC

Bayern & Germany
@iMiaSanMia
Ronaldo is willing to take a considerable pay cut in order to join a Champions League challenger, with his desire to try and win the competition again - or at least a major domestic title. Bayern, Chelsea - and much less likely PSG - are his preferred options [@Independent] https://t.co/XbTGZDbBXC
04 Jul, 03:27 PM UTC

Don
@Opresii
Saturday is Salah and I don’t even have Mane so I’m definitely not Bayern anything for myself😭😭
04 Jul, 10:29 PM UTC

Pys
@CFCPys
De Ligt would like the premier league, Juventus absolutely does not care about player swaps from Chelsea, it’s important to see if Bayern will offer what Juventus wants also. ( @DiMarzio ) https://t.co/d1HTiXEr3p
04 Jul, 10:11 PM UTC

Bayern & Germany
@iMiaSanMia
Matthijs de Ligt is interested in a move to Bayern, & the interest is mutual. Bayern have an advantage over Chelsea as they always maintained contact with de Ligt. In addition, he would reunite with former teammates Mazraoui & Gravenberch, represented by the same agency [@kicker] https://t.co/Ox3TQdy8oK
04 Jul, 07:36 PM UTC

Bayern & Germany
@iMiaSanMia
Chelsea are also fighting to sign de Ligt and assume that Bayern have no chance due to the high fee. However the player himself prefers a move to Bayern and is hoping for an agreement to be reached between the clubs [@Sky_Marc, @Plettigoal]
04 Jul, 04:28 PM UTC

𝙈𝙞𝙠𝙚
@MikeyFR7
„What kind of player will want to go to Bayern knowing that something like this could happen to them?” https://t.co/U3hJpDRKYa
04 Jul, 04:38 PM UTC

CristianoXtra
@CristianoXtra_
Lothar Matthäus: "Ronaldo to Bayern would be sexy. You should at least think through the options. If Bayern think Cristiano is still physically able to really help for a year or two and that they can invest the Lewandowski fee more or less on Ronaldo, then I would consider it" https://t.co/It6jXzYWRN
04 Jul, 01:47 PM UTC