Bellerin is trending on Twitter. Popular tweets on Bellerin.

afcstuff
@afcstuff
Héctor Bellerín will leave Arsenal, with a return to Spain the most likely path. There is significant interest from Villarreal. Sevilla are also interested. [@DiMarzio] #afc
08 Jun, 02:30 PM UTC

Chris Davison
@cdavison_afc
#AFC | With Bellerin and Xhaka, you've got two players who have been good servants to the club, doing well overall. However, I think now is the right time for them to pursue new challenges and it makes sense for all parties. I wish them nothing but the best for the future. https://t.co/Ljg6OWClm8
08 Jun, 02:52 PM UTC

@jamesbenge
Arsenal have set a £20million price tag for Hector Bellerin. Atletico Madrid have him among targets if, as expected, Kieran Trippier returns to England. https://t.co/fL7VYbxQAi
07 Jun, 07:44 PM UTC

Turkish 🇹🇷🇮🇪
@TurkishLDN
As much as Xhaka & Bellerin’s departures might feel like a cause for celebration, it isn’t. We’ve got to see how the club replace them, move forward & most importantly fix where they have gone wrong before... but they won’t, it’s one big roundabout of failure! #KroenkeOut
08 Jun, 03:20 PM UTC

Osman 🎗
@OsmanZtheGooner
Di Marzio: Bellerin is set to leave Arsenal this summer. Villarreal and Sevilla are in for him https://t.co/P05UZWPD0R
08 Jun, 02:23 PM UTC

LTArsenal™
@ltarsenal
The only time Maitland Niles got regular game time for Arsenal recently was when we played that 3-4-3 hybrid system, with Niles playing at left wing-back. Arteta doesn't seem to trust him to play right back in a back 4, with both Bellerin and Cedric being preferred over him.
08 Jun, 05:29 PM UTC

Michael
@CholoColcho
Bellerin to Villarreal may happen? Good move for him if so, upgrading from a midtable club to the Europa League champions. CL football, good manager, the chance to play alongside Dani Parejo. The only potential downside is leaving London for a small town. Dreams can come true. https://t.co/P4yEh5sewC
08 Jun, 04:53 PM UTC

AFC Sparta
@FplSparta
@EduardoHagn @DiMarzio Arteta knew if he let Emery beat us in EL semi, Emery will go on to win it so that he will use Villarreal's CL money to buy bellerin and will take him off our books. Arteta has gone and done it again. 8D chess My manager🔥 https://t.co/Mla4qfBrLN
08 Jun, 02:23 PM UTC

@TheSunFootball
Arsenal could reportedly attempt to hijack Kieran Trippier's move to Man United, in a trade that would see Hector Bellerin go the other way 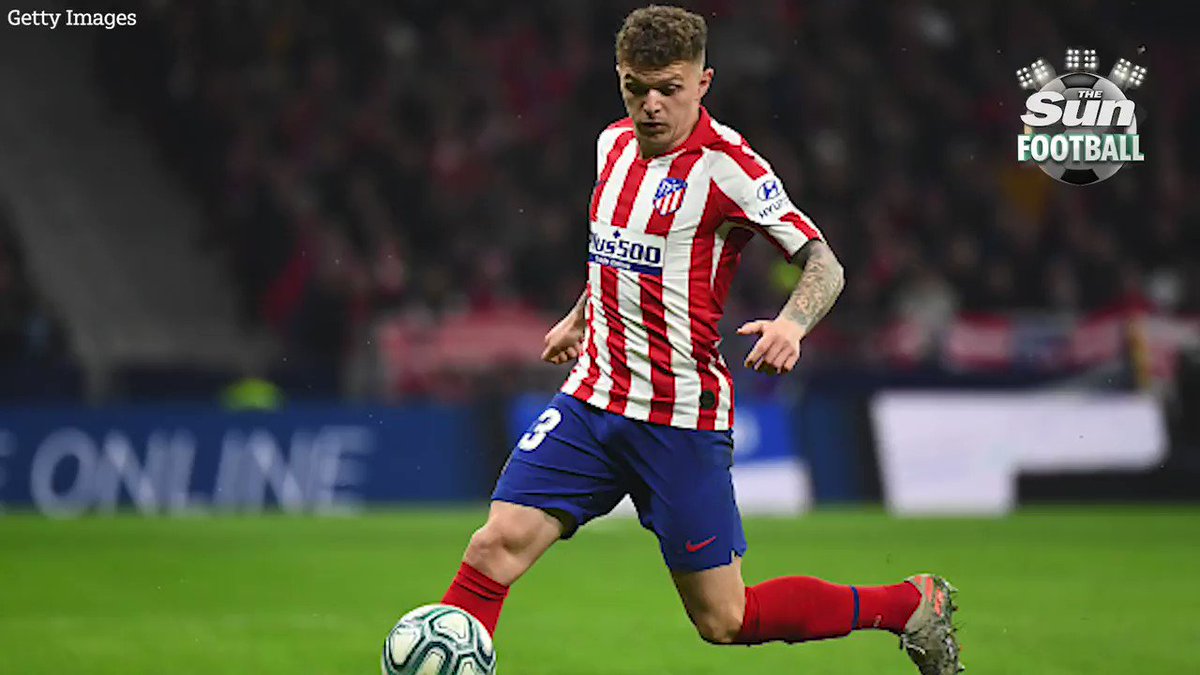 𝙂𝙖𝙗𝙚𝙖𝙨𝙩
@AfcGabeast
Arsenal fans when they realize Bellerin, Xhaka and Luiz will be gone by next season and they won't have a scapegoat anymore.. https://t.co/Tmil78JLTd
08 Jun, 03:17 PM UTC

DT
@iamDT_45
Arsenal are active at least. Bellerin and Xhaka out. Hopefully the component fee is in the region of €40m. Who would you guys bring in to replace? My choices would be Baku and Bissouma.
08 Jun, 02:55 PM UTC

Arsenalog
@TheArsenalog
In contrast to the common belief, I don't think he would deny playing at RB. He left because he wasn't getting game time. I'm not sure where the Arsenal hierarchy stands, however, if we don't get an able replacement for Bellerin, I would rather give AMN an extended run. https://t.co/AkWNbU911a
08 Jun, 05:24 PM UTC

Mikey sanchez
@Mikeysanchez27
@APresserV2 @FabrizioRomano Xhaka gone bellerin next then guendouzi and willian. Might turn out good after all. 😂😂
08 Jun, 03:10 PM UTC