@Frankie_Hobbs
Ben White, out of position, made the most tackles and dealt with one of the most dangerous wingers in the league. Put some respect on his name.
05 Aug, 09:12 PM UTC

@Squawka
Ben White made 8 successful tackles against Crystal Palace, the most by an Arsenal player in a single Premeir League away game since the 2016/17 season at least. He's going to sleep well tonight. 😮‍💨
05 Aug, 09:19 PM UTC

AfcVIP⁴⁹
@VipArsenal
Ben White made 8 successful tackles against Crystal Palace. That's the most by an Arsenal player in a single Premier League away game since the 2016/17 season at least. [Squawka] 🔥 https://t.co/jlAi1D109q
05 Aug, 09:48 PM UTC

afcstuff
@afcstuff
Mikel Arteta on the physicality in Arsenal’s defenders: “Those two [Gabriel & Saliba], for their age, they are really well built. It’s the same with Ben [White], to have another player in the backline with that size is really important.” #afc https://t.co/atEgb33YhH
05 Aug, 09:32 PM UTC

𝙂𝙖𝙗𝙚𝙖𝙨𝙩 🇳🇬
@AfcGabeast
Who else thought Ben White was solid today against Zaha playing out of position??
05 Aug, 09:12 PM UTC

Flappyhandski
@Faaabianskiii
I want Ben White to end up as a strong contender for Arsenal Player of the Season. He’s fast becoming the main punching bag for no good reason
05 Aug, 03:46 PM UTC

JB™️
@gunnerpunner
If you’re struggling to analyse the Ben White vs. Wilf Zaha thing, the clue is that the winger did absolutely fuck all all game and the defender kept him on the touchline the whole time. But, there were a few stepovers. And some complaining to the ref.
05 Aug, 09:00 PM UTC

@SofaScoreINT
⚠️ | QUICK STAT Ben White made 8 tackles against Crystal Palace tonight — it's the most tackles an Arsenal player has made in a Premier League match in over three years, ever since Lucas Torreira made 9 on 19 Jan 2019 v Chelsea. Held his own marking Wilfried Zaha. 💪 #CRYARS 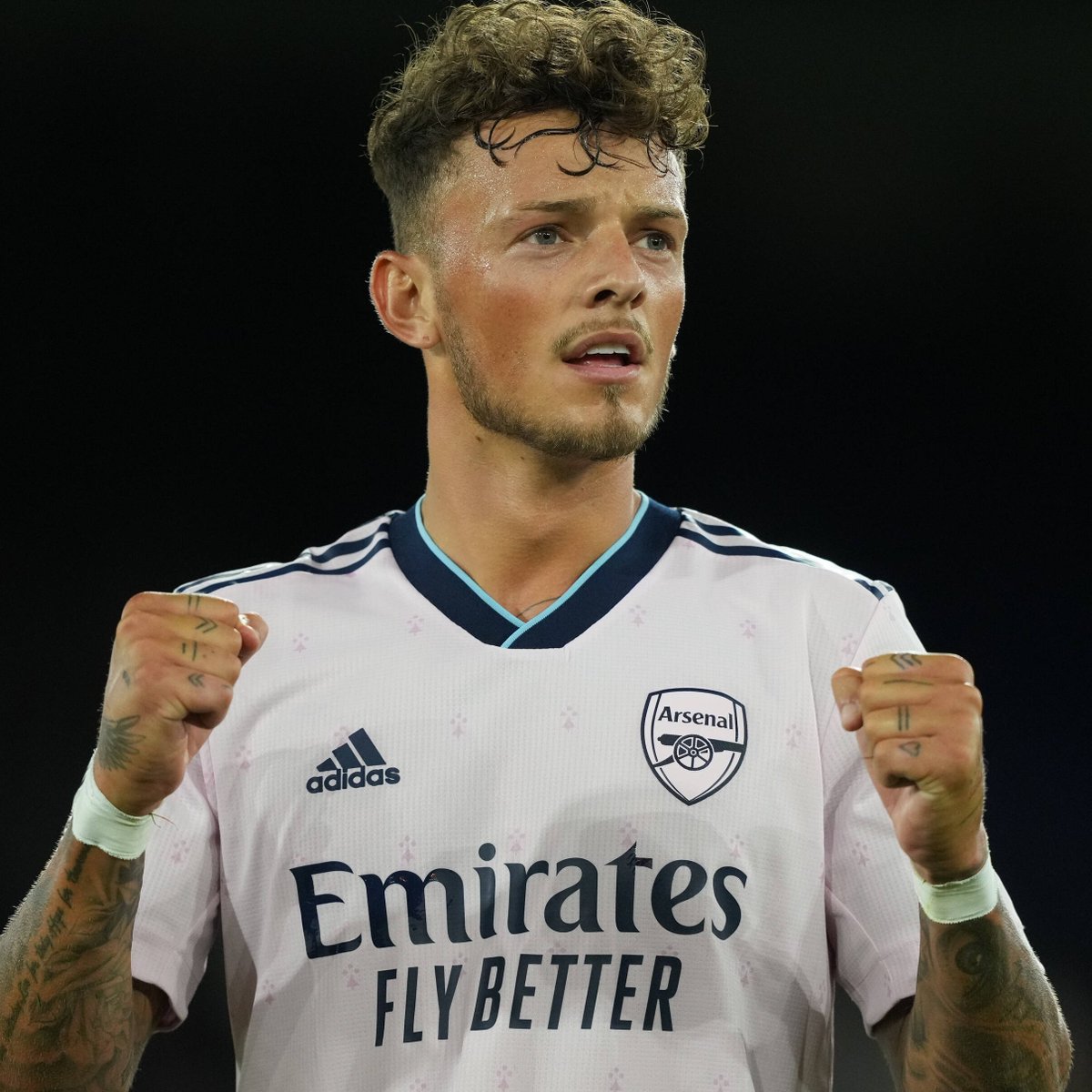 Next Generation Arsenal 🔴⚪️
@scoutingindoors
Ben white isn’t the most comfortable right back but he certainly won the war against Zaha tonight
05 Aug, 08:47 PM UTC

Edward
@edforever
@SemperFiArsenal @Chelsearory Ben White made 8 successful tackles against Crystal Palace, the most by an Arsenal player in a single Premeir League away game since the 2016/17 season at least.
05 Aug, 09:21 PM UTC

Adam Keys
@adamkeys_
Last night Ben White made the most successful tackles of any #Arsenal player away from home since 2017 (8), and William Saliba give a MOTM performance. Rather than knocking one, celebrate the talent we have in defence. After watching Mustafi 151 times, we deserve this. #afc https://t.co/WQtBUuuywJ
06 Aug, 07:57 AM UTC

zk
@jogosbonito
@ltarsenal hey everyone point at what you found in ben white’s pocket after the game https://t.co/yuttislfQS
05 Aug, 08:59 PM UTC

Bugingo Hannington
@bhannington
When you finally get past Ben White then you find William Saliba just behind.😂😂🇺🇬👊🏿 https://t.co/yifd6OKtVK
06 Aug, 10:19 AM UTC