Betts is trending on Twitter. Popular tweets on Betts.

@JeffPassan
BREAKING: The Los Angeles Dodgers have agreed to a deal with the Boston Red Sox that would send star outfielder Mookie Betts and starter David Price to the Dodgers, sources familiar with the deal tell ESPN. Deal is pending medical reviews.
05 Feb, 02:10 AM UTC

@BleacherReport
Breaking: Red Sox have agreed to trade Mookie Betts and David Price to the Dodgers, per @JeffPassan 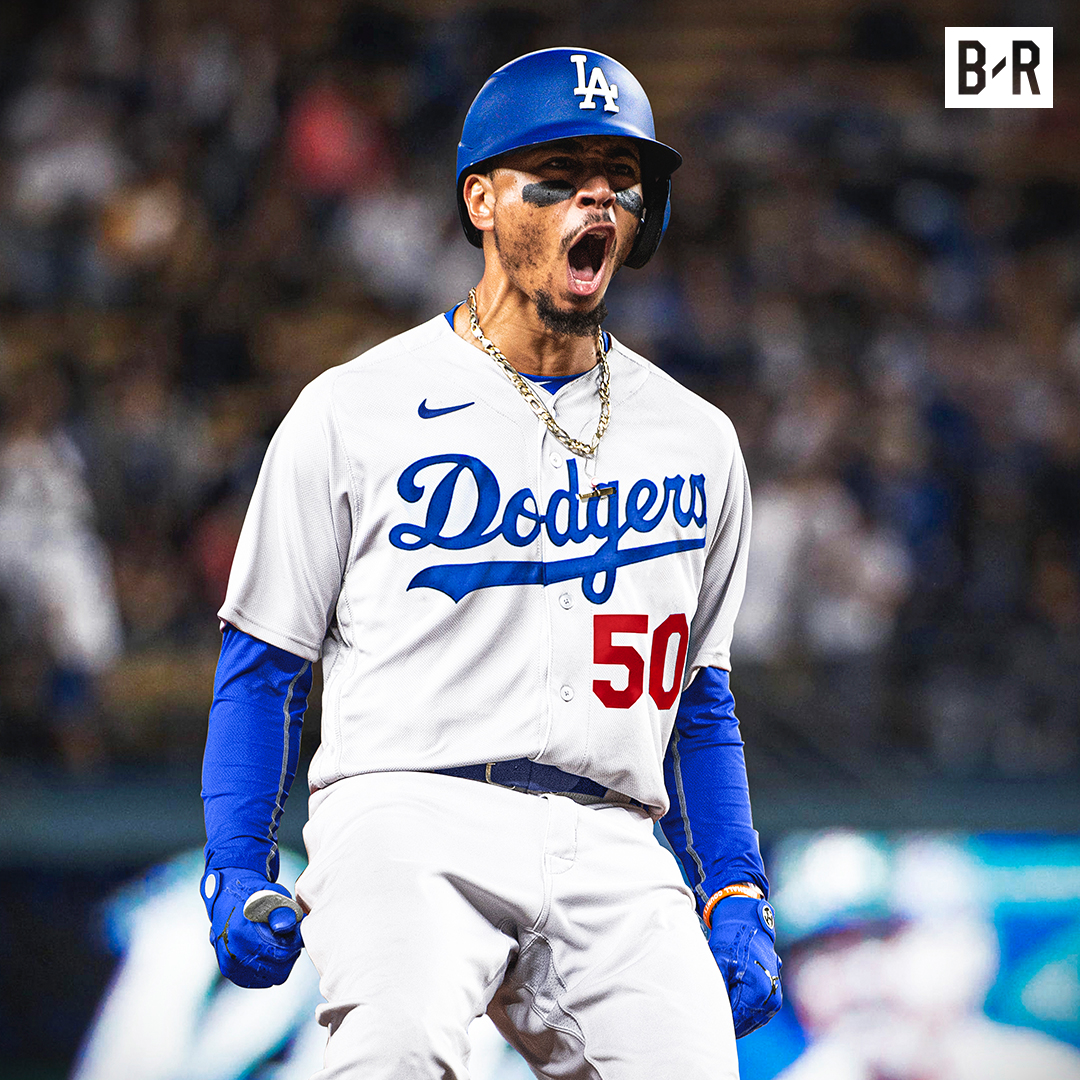 @Ken_Rosenthal
Both Mookie Betts and David Price would head to Los Angeles if #RedSox and #Dodgers complete their blockbuster, a source tells The Athletic. Alex Verdugo would be centerpiece for Boston. Deal could be in place tonight, per @alexspeier. Would require completion of medical reviews.
05 Feb, 02:02 AM UTC

@MLB
Recap of what has been reported in tonight's blockbuster: Dodgers reportedly get OF Mookie Betts, LHP David Price and cash. Red Sox reportedly get OF Alex Verdugo (from Dodgers) and RHP Brusdar Graterol (from Minnesota). Twins reportedly get RHP Kenta Maeda. Per @JeffPassan https://t.co/7xUthhg4xD
05 Feb, 03:17 AM UTC

Steve Perrault
@Steve_Perrault
Mookie Betts is one of the most talented Red Sox players ever. The team just traded him away in-part to get under the luxury tax. Let that one sink in
05 Feb, 02:21 AM UTC 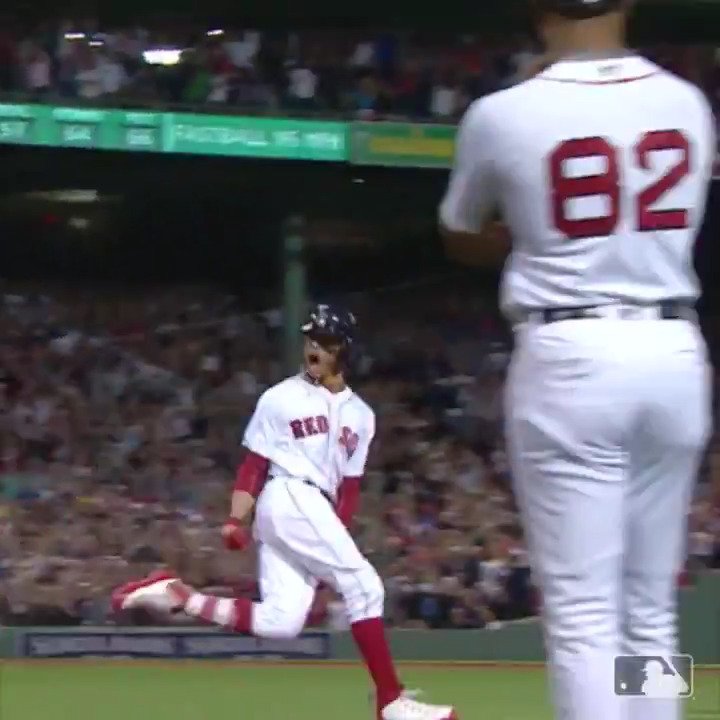 @MLBONFOX
BREAKING: Mookie Betts & David Price have been traded to the @Dodgers. (via @Ken_Rosenthal & @JeffPassan) 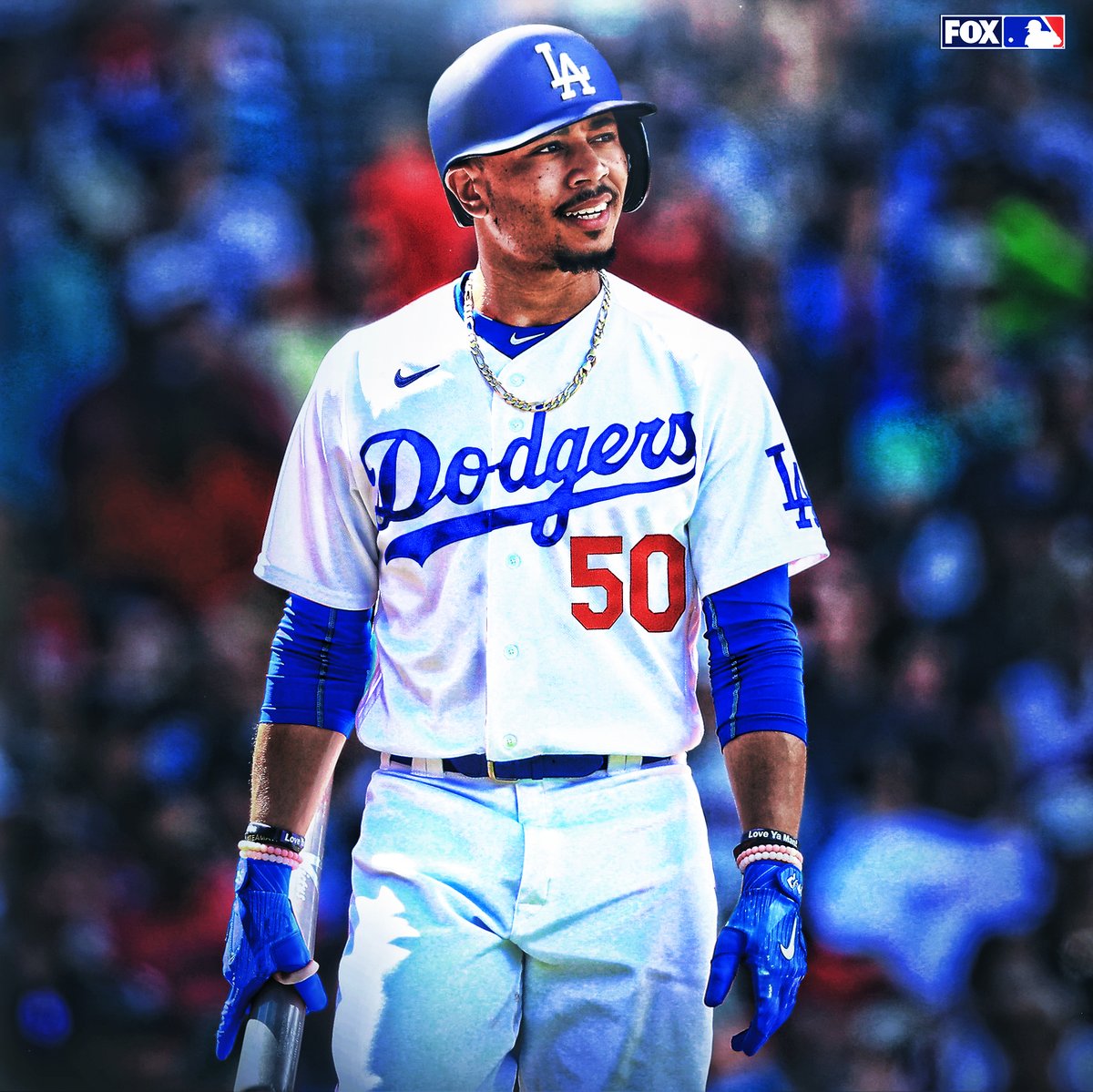 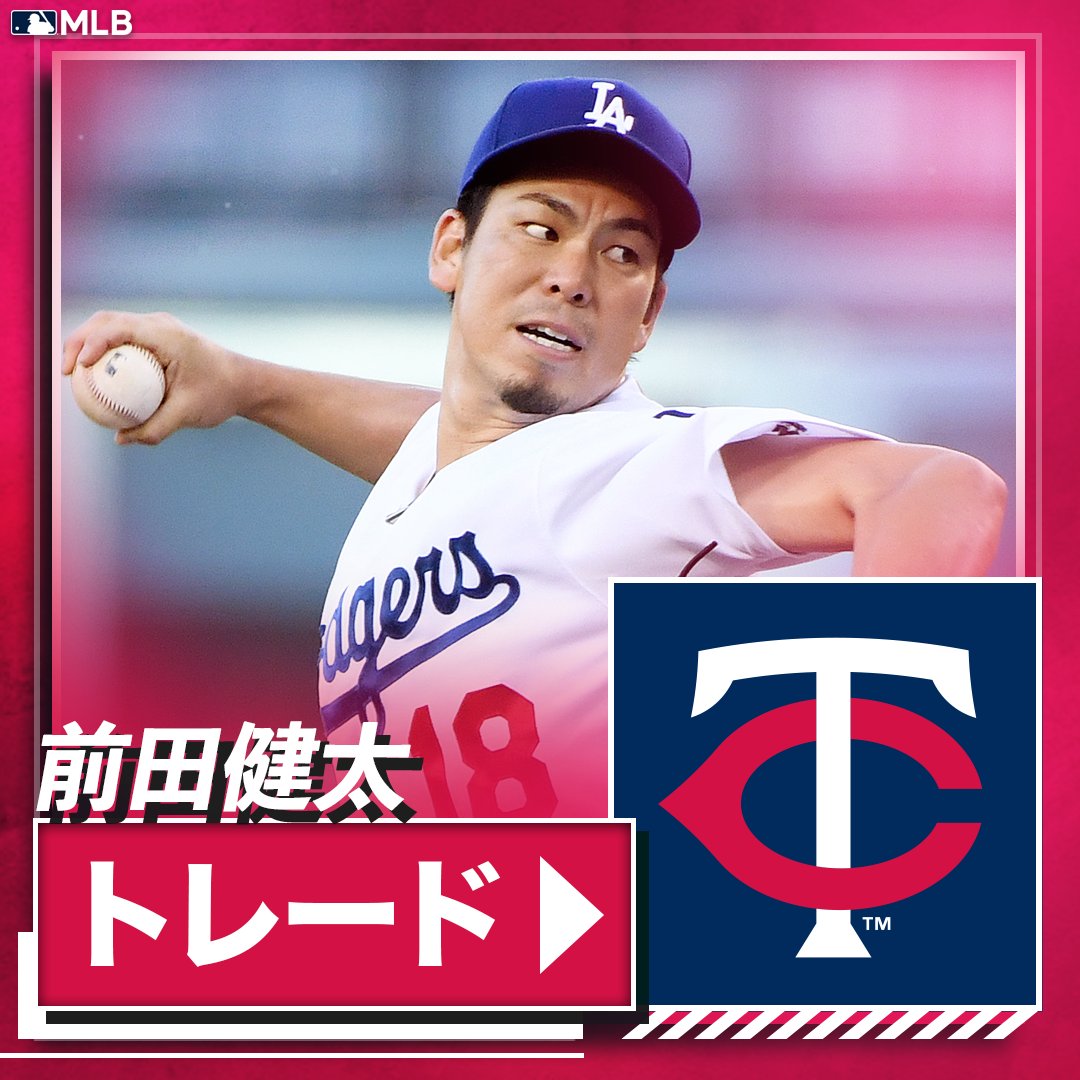 @BarstoolHubbs
So let’s recap what has happened since the Red Sox damaged the World Series trophy in 2018 -Finished 19 GB of 1st place to NYY -Forced to fire Alex Cora -Under MLB investigation -Traded Mookie Betts and David Price Not great! 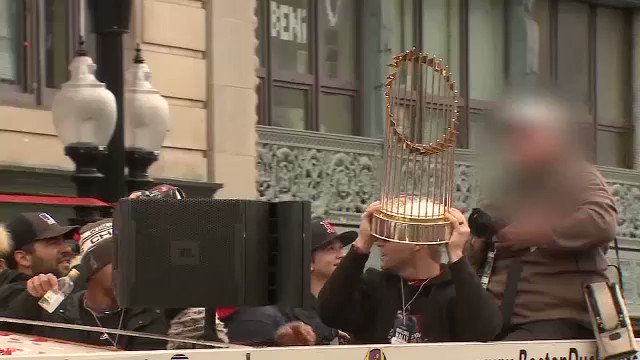 @Jared_Carrabis
When Red Sox fans think of Mookie Betts, they will think of this at-bat. It was the defining moment of the winningest season in Red Sox history. 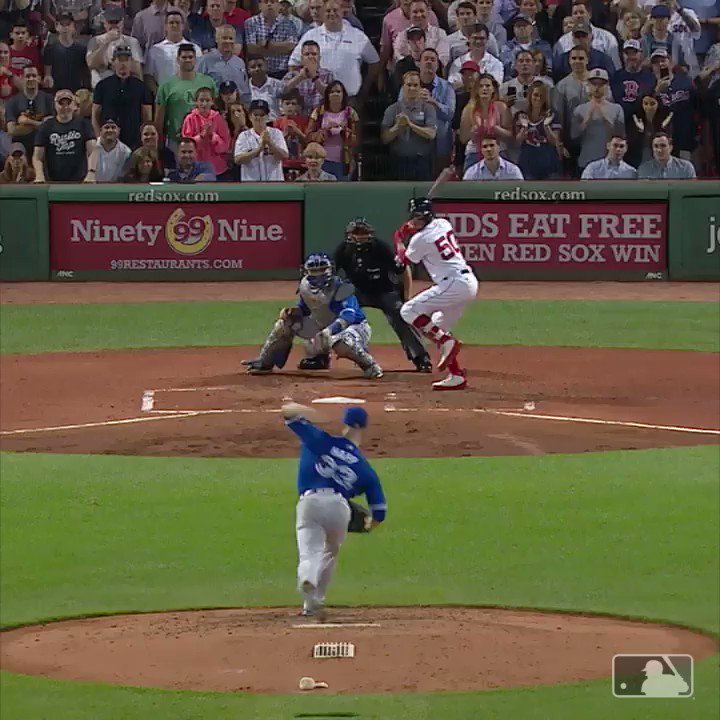 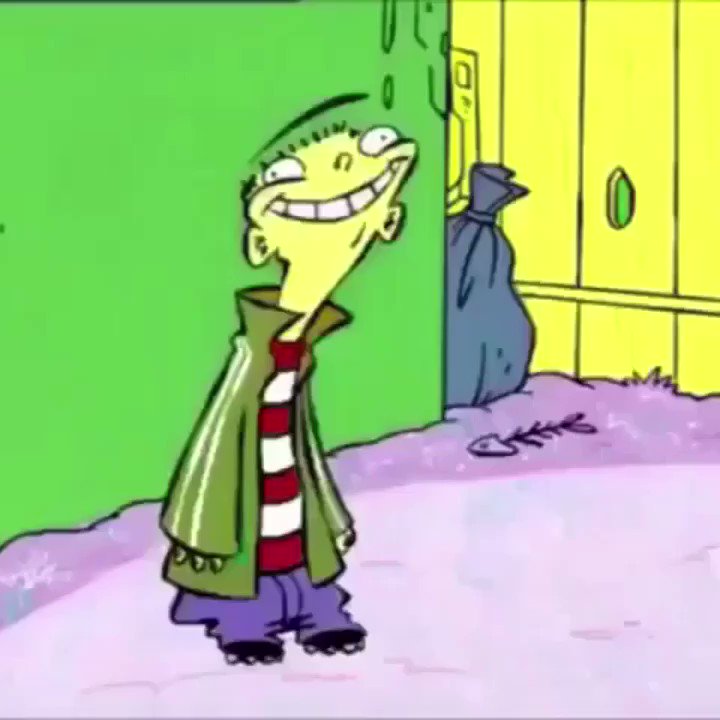 @SInow
BREAKING: Mookie Betts has been traded to the Los Angeles Dodgers, along with David Price, @JeffPassan 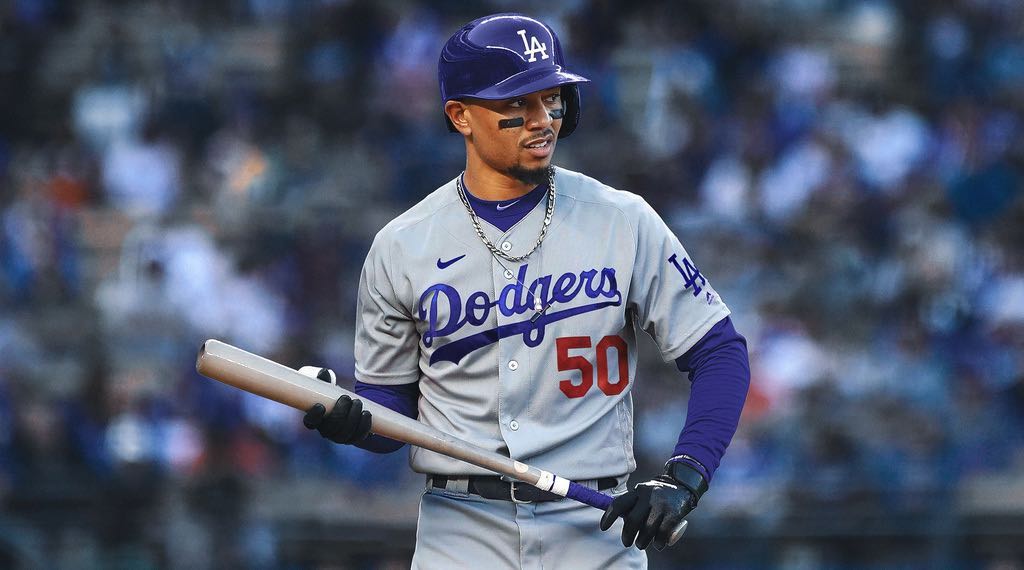 @billbarnwell
Paraphrasing but after the A's traded Rickey Henderson, Bill James wrote something like "The whole point of having a team is to get a Rickey Henderson and keep him for as long as possible." That's the first thing that came to mind about the Mookie Betts trade.
05 Feb, 02:22 AM UTC

Boston Sports Info
@bostonsportsinf
100 years apart and money is the issue in both cases Red Sox trade Mookie Betts to the Dodgers on February 4, 2020 Red Sox trade Babe Ruth to the Yankees on January 5, 1920
05 Feb, 02:19 AM UTC

@Alden_Gonzalez
A wounded team has a much-needed spark, a devastated city has renewed hope. The Dodgers have acquired Mookie Betts, representing the most "right now" move of the Andrew Friedman era. He might be precisely what this team, and its city, needs. ... https://t.co/TFzPnJftJP
05 Feb, 03:28 AM UTC

@Jared_Carrabis
The youth of Red Sox Nation is not taking the news of Mookie Betts being traded well. 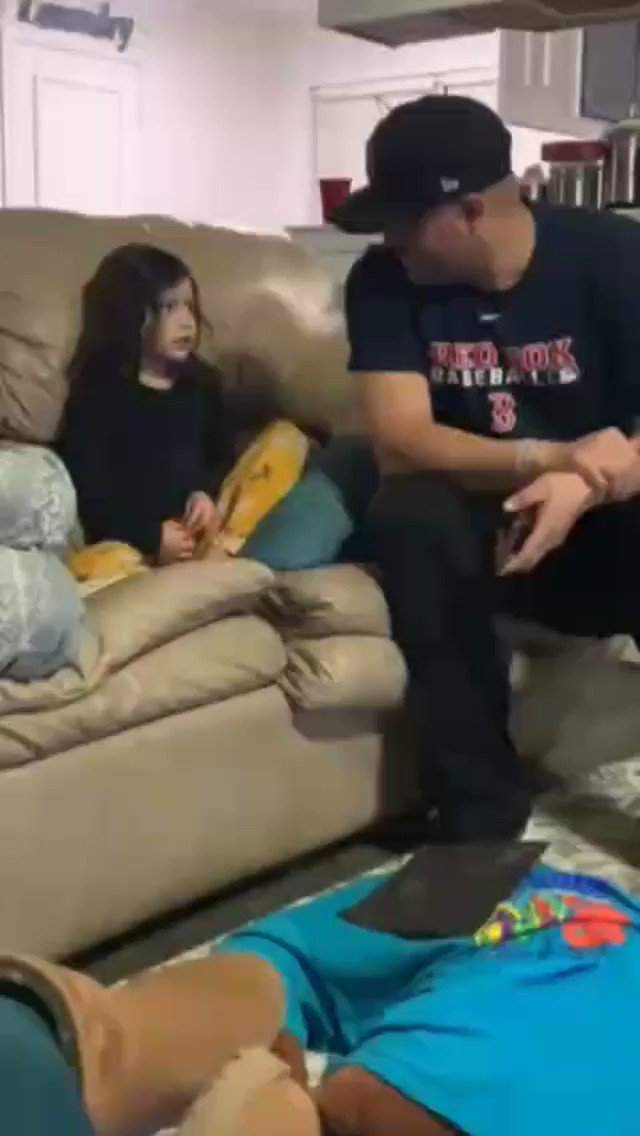 @Jared_Carrabis
Just an absolutely silly idea to test Mookie Betts under any circumstances. 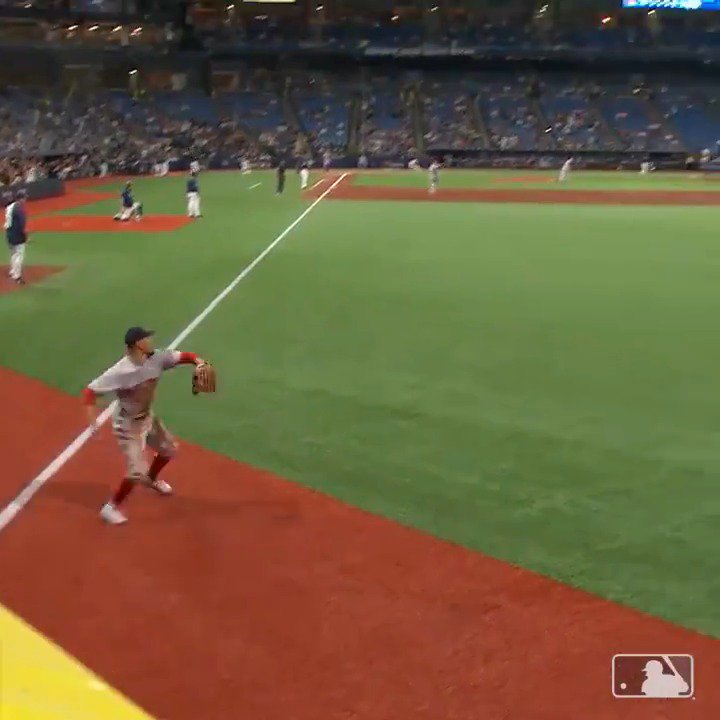 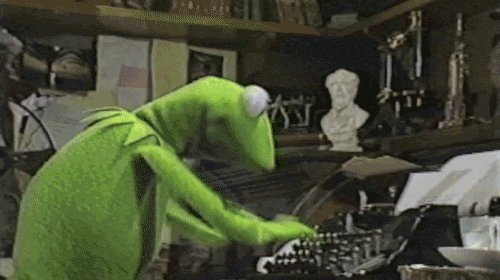 CrawfordSZN
@crawford_szn
Mookie Betts is a Los Angeles Dodger, but his legacy in Boston shall not be forgotten. https://t.co/MQQ16B9roE
05 Feb, 02:26 AM UTC

@Buster_ESPN
Mookie Betts understands his importance to the union and wanted to get to free agency, as Gerrit Cole did, to push the free agent $ ceiling for the union brethren. That is his right. Leaving Red Sox with a choice: deal him, or get almost nothing for him if he walked away.
05 Feb, 11:34 AM UTC

BRIAN FUCKING CASHMAN
@FUCKCASHMAN_
DODGERS FANS AFTER THEY JUST GOT BETTS AND PRICE BUT WILL STILL LOSE IN THE POSTSEASON AFTER GETTING THE ONE SEED https://t.co/GkRvDHJU6U
05 Feb, 02:34 AM UTC

Scott BlueJaysAlways
@BluejaysAlways
Learning that Mookie Betts and David Price are no longer in the AL East has me like... #BlueJays https://t.co/I8cQv2yaGQ
05 Feb, 02:55 AM UTC