@VictoriaMonet
If she would like to replace DaBaby’s verse on levitating I’m totally available https://t.co/UNVhH0gDEU
27 Jul, 08:36 PM UTC 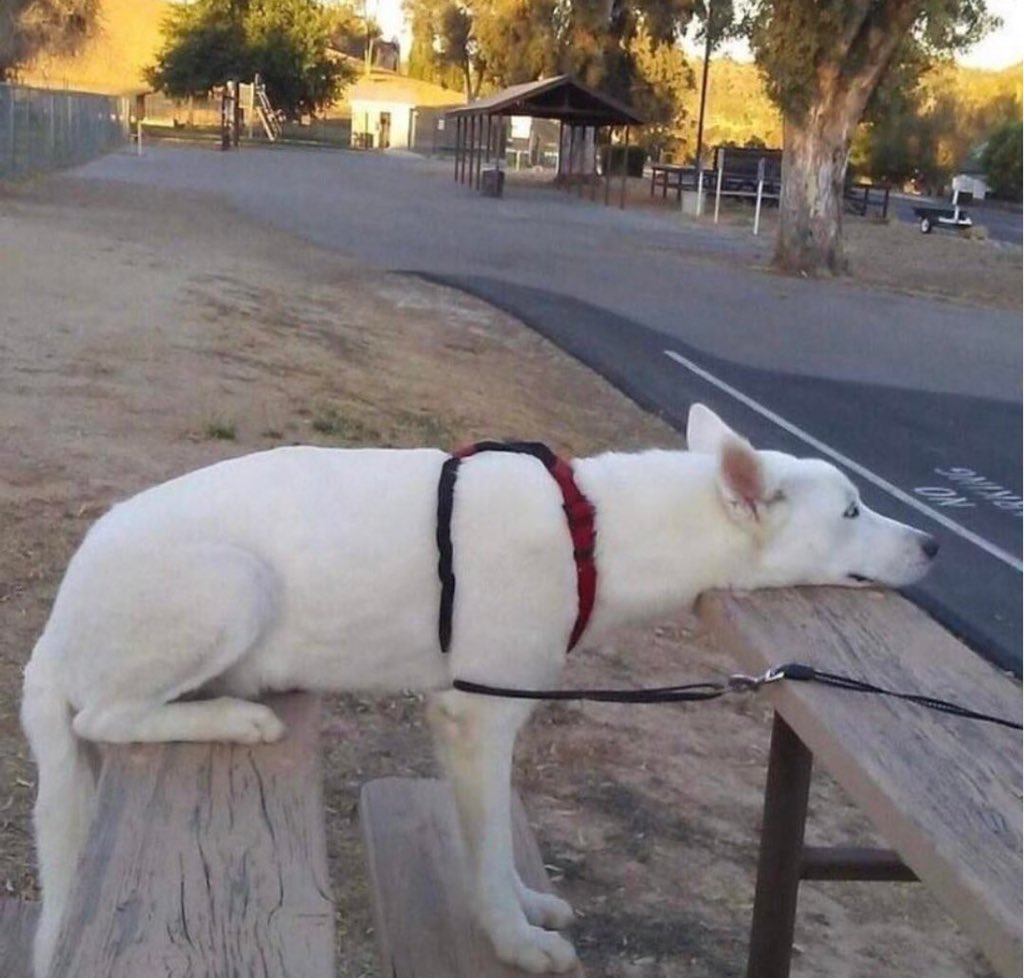