@AOC
Horrifying. You start with the tiny possibility that two officers may be walking over to deescalate the abusive one. Instead, they join in beating a man trying to get out of traffic. This isn’t a problem of bad apples or incidents. This is an institutional and systemic crisis. https://t.co/eoBXXnNXZV
04 Jun, 03:40 AM UTC 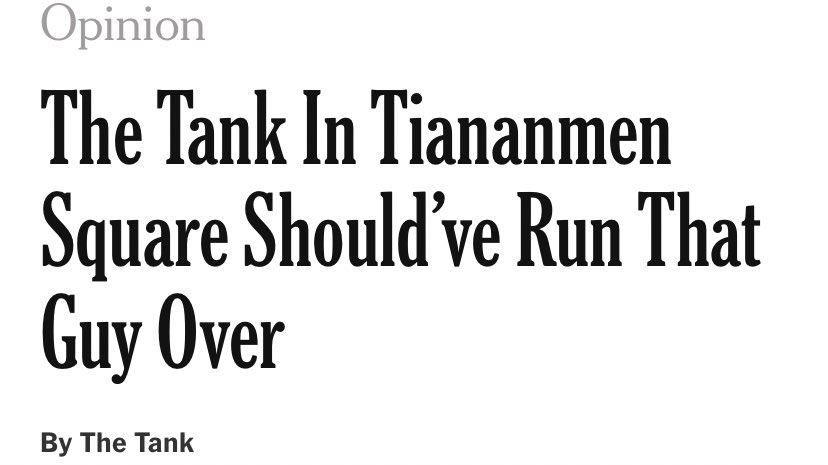 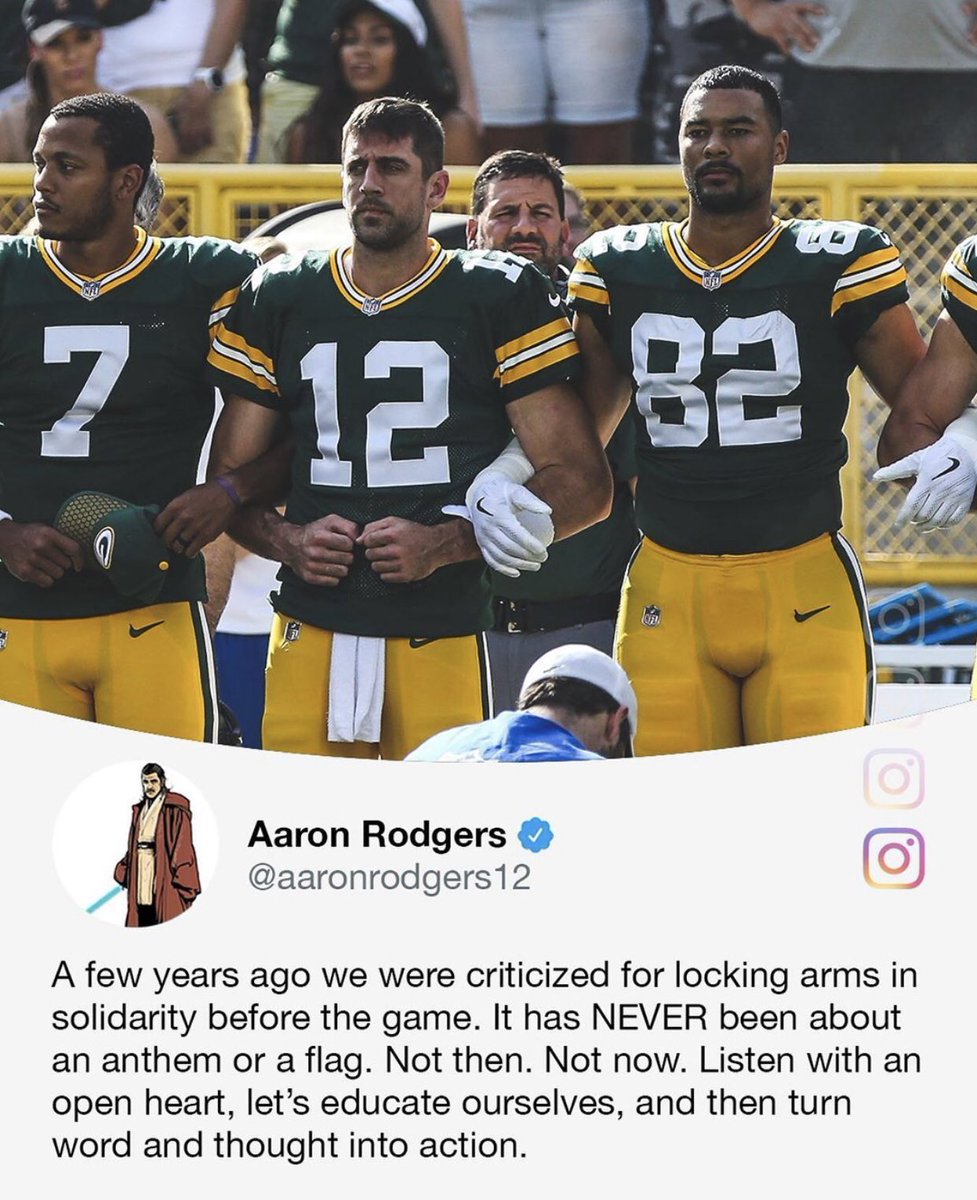