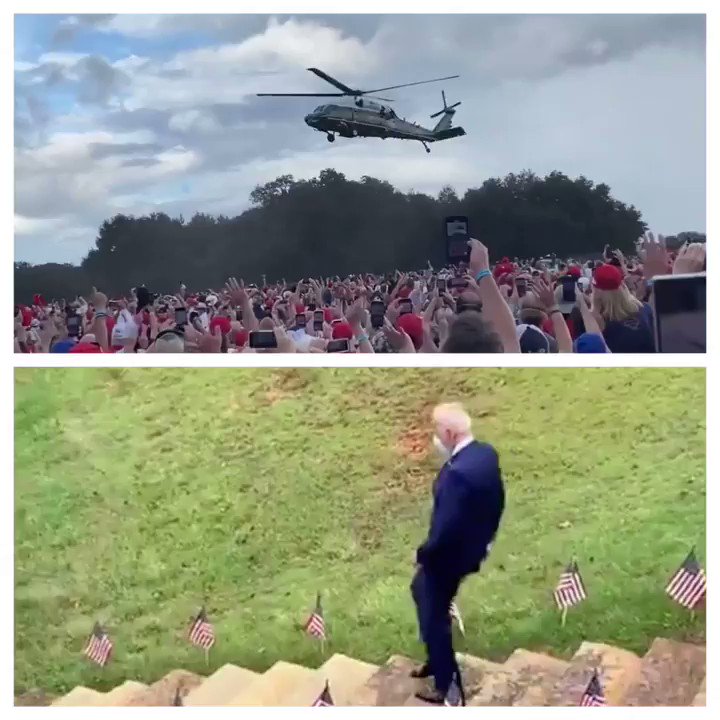 @realDonaldTrump
The USA doesn’t have Freedom of the Press, we have Suppression of the Story, or just plain Fake News. So much has been learned in the last two weeks about how corrupt our Media is, and now Big Tech, maybe even worse. Repeal Section 230!
28 Oct, 04:33 PM UTC 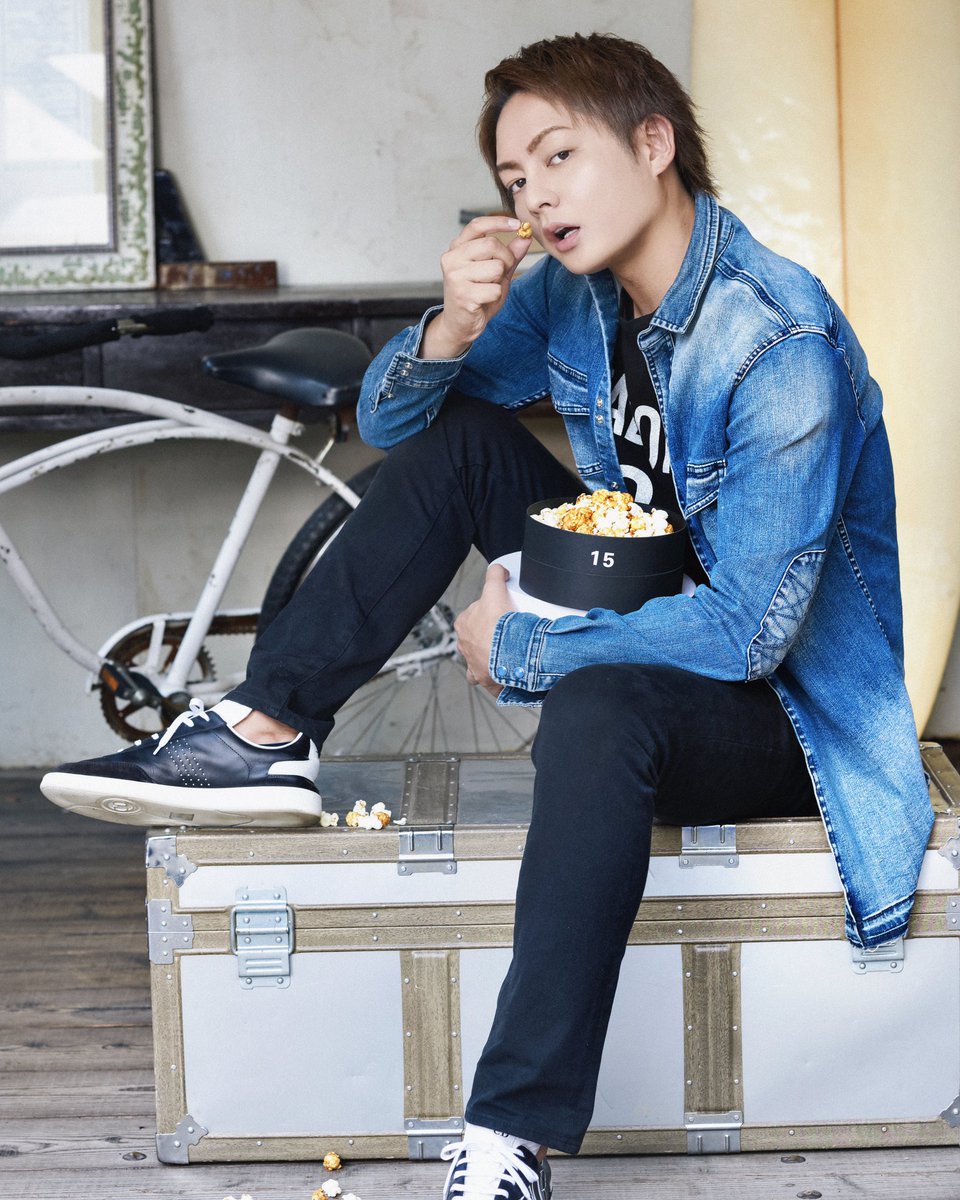 @TuckerCarlson
Hunter Biden's ex-business partner Tony Bobulinski: "I remember looking at Jim Biden and saying how are you guys getting away with this? Aren't you concerned? He looked at me, and he laughed a little bit, and said 'PLAUSIBLE DENIABILITY.'" 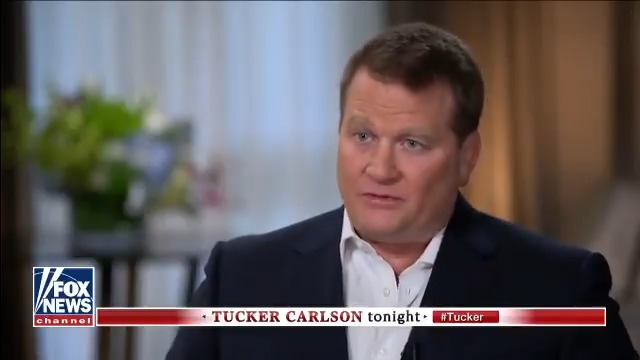 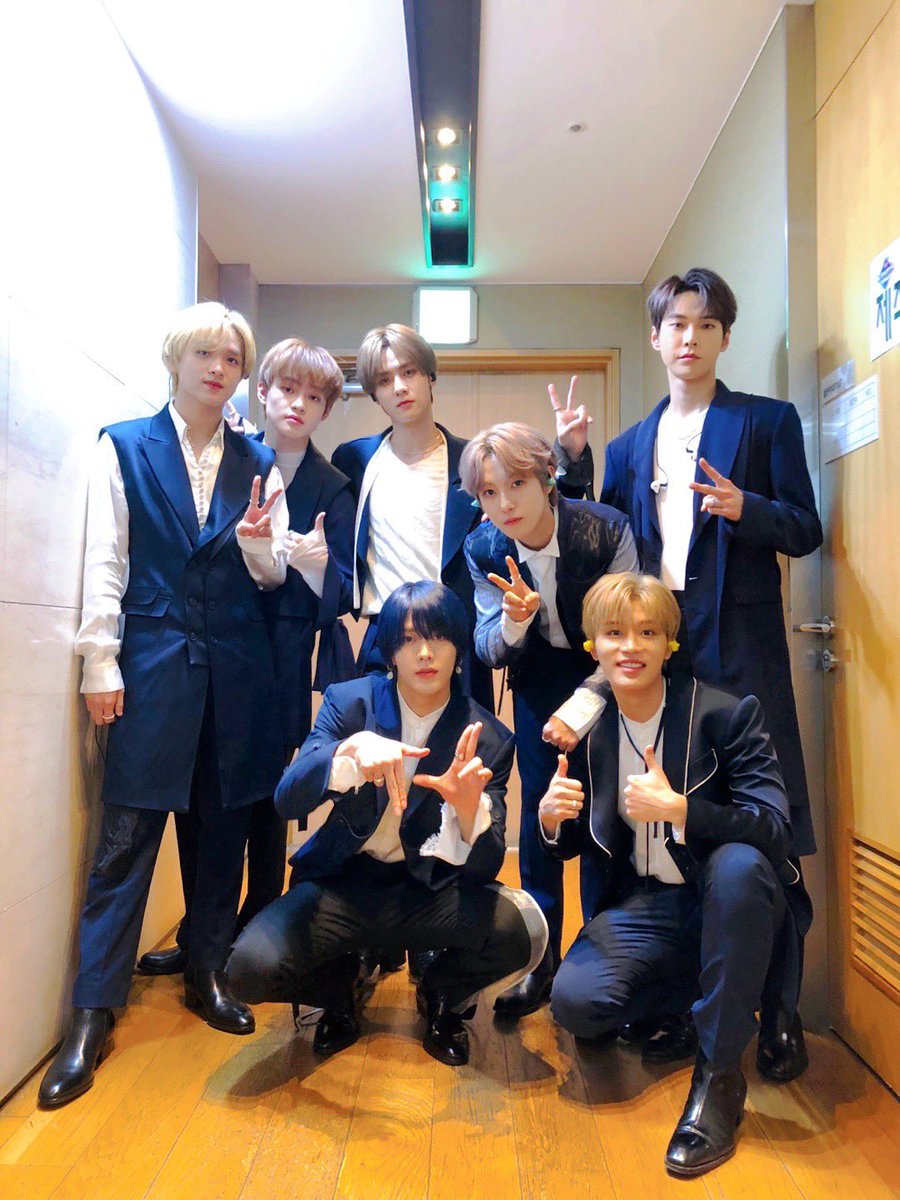 @RexChapman
Tell me how you reform this... 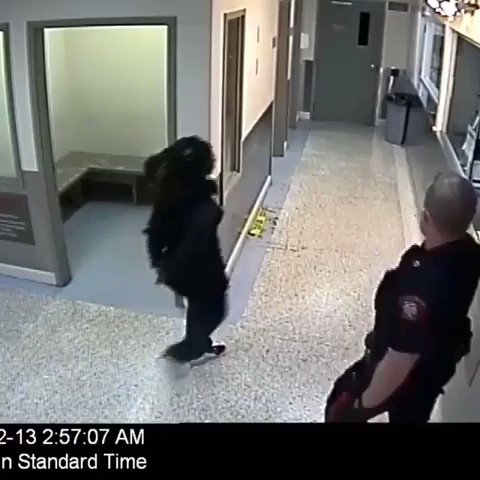 Optimus (In My) Prime
@Rickfromtheteam
Accidentally typed "lmao" in my family group chat....this is what my mom sent me I'm 24. 😂 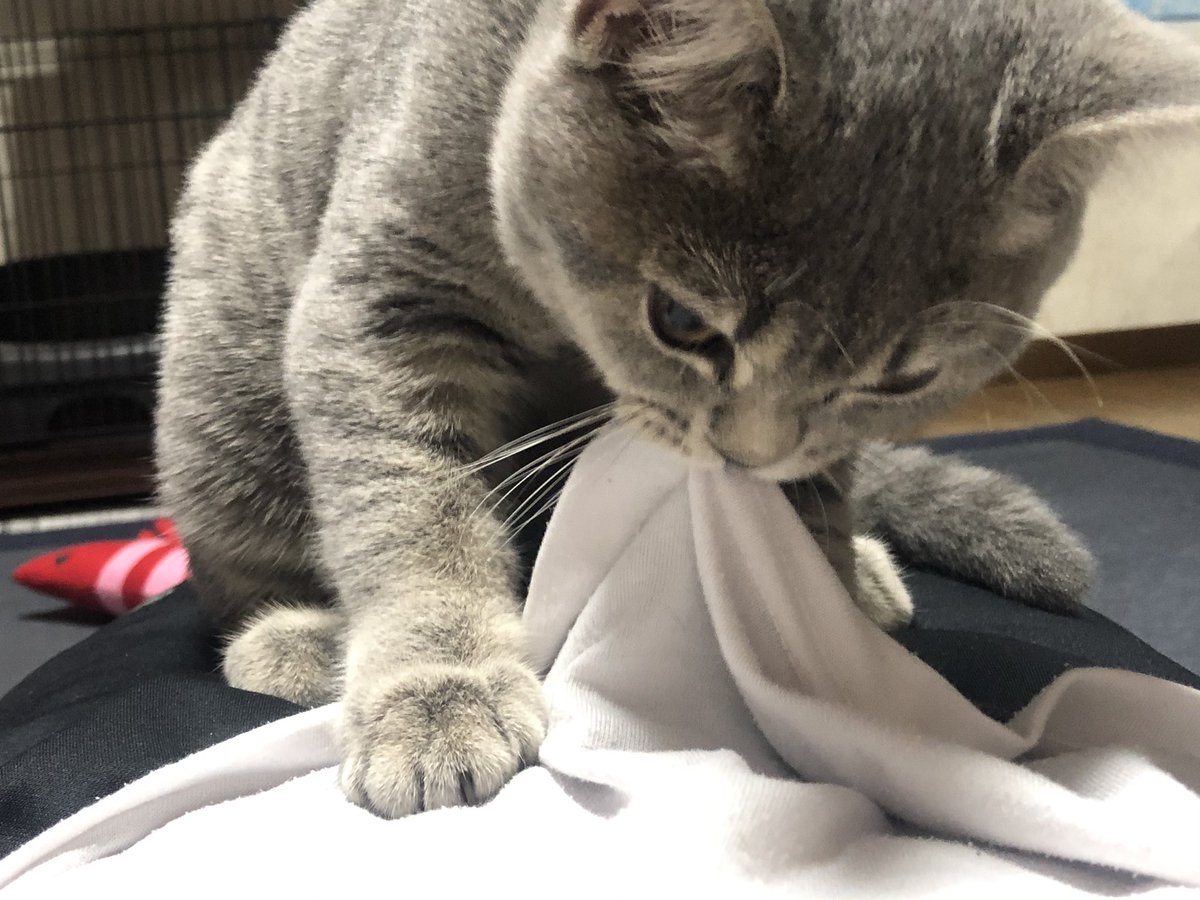 @ossoff
David Perdue lined his own pockets – trading medical stocks and dumping casino shares – while he lied to us about the threat of a virus that's now killed over 220,000 Americans. He doesn't deserve to be re-elected. #GASen #GASenDebate 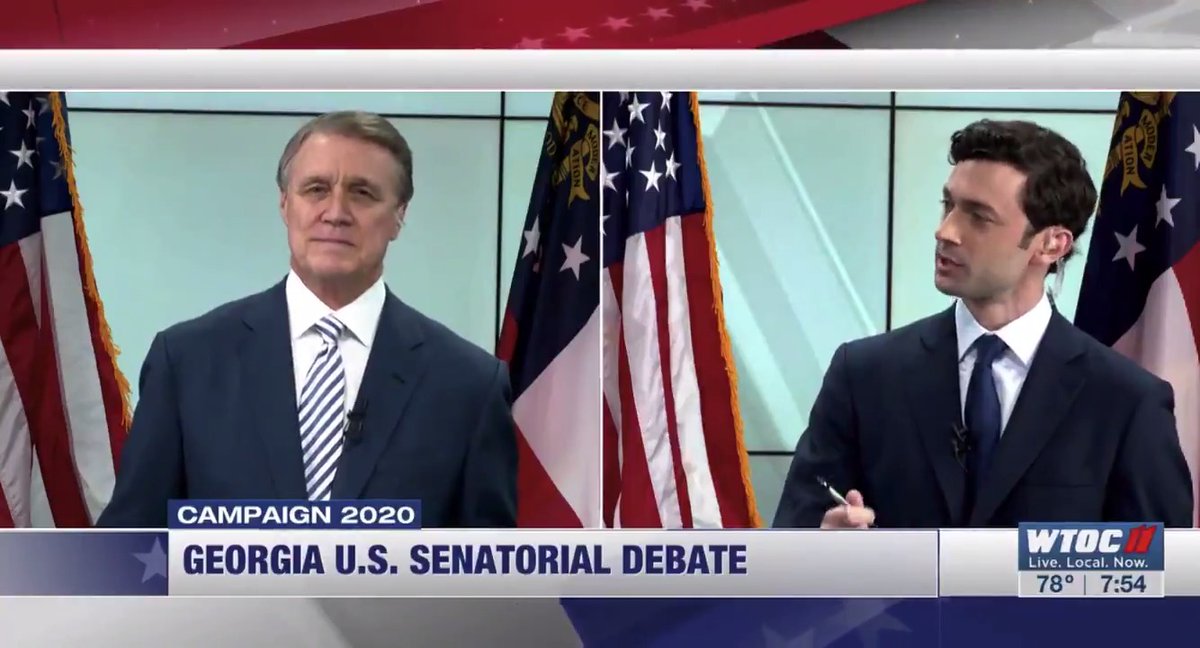 @ggreenwald
My Resignation From The Intercept The same trends of repression, censorship and ideological homogeneity plaguing the national press generally have engulfed the media outlet I co-founded, culminating in censorship of my own articles. https://t.co/dZrlYGfEBf
29 Oct, 05:39 PM UTC

@RexChapman
Brooklyn: Paul Rudd is handing out cookies to people standing in line — in the rain — waiting to vote. I adore Paul Rudd... 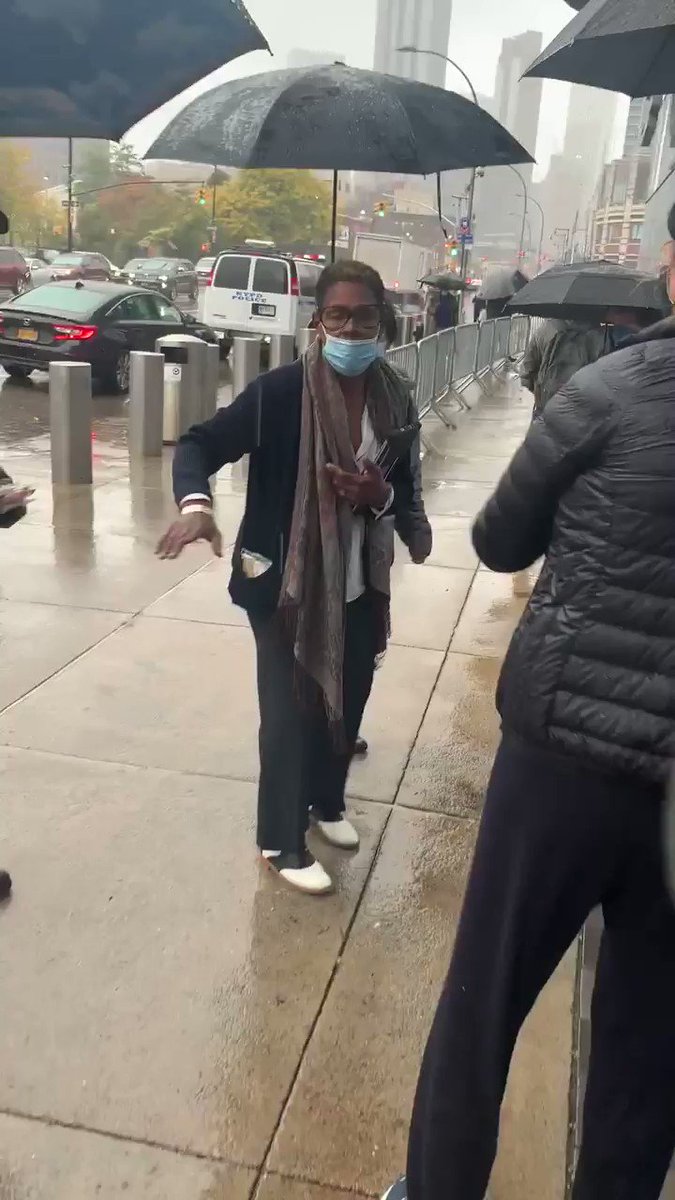 @DanRather
I love words. I just wish there were fewer anodyne synonyms and euphemisms for LYING. Call it what it is.
29 Oct, 03:45 AM UTC 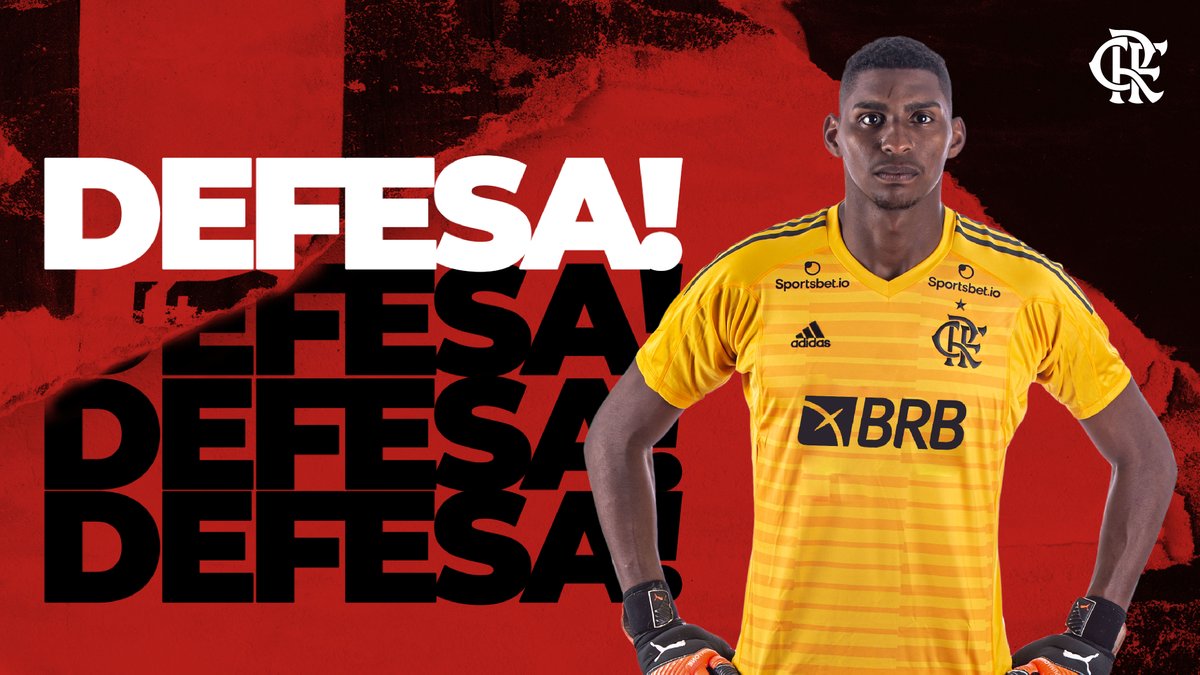 @seanmdav
BREAKING: On his show tonight, Tucker Carlson will follow up on last night’s bombshell interview with even more audio recordings of calls between Tony Bobulinski and Biden family insiders.
28 Oct, 12:59 PM UTC

@JoeBiden
Latinas are the heart of our communities — and on Latina Equal Pay Day, we call attention to the fact that they earn only 54 cents for every dollar a white man makes. A Biden-Harris Administration will build back better for Latinas by taking overdue action to ensure equal pay.
29 Oct, 04:58 PM UTC 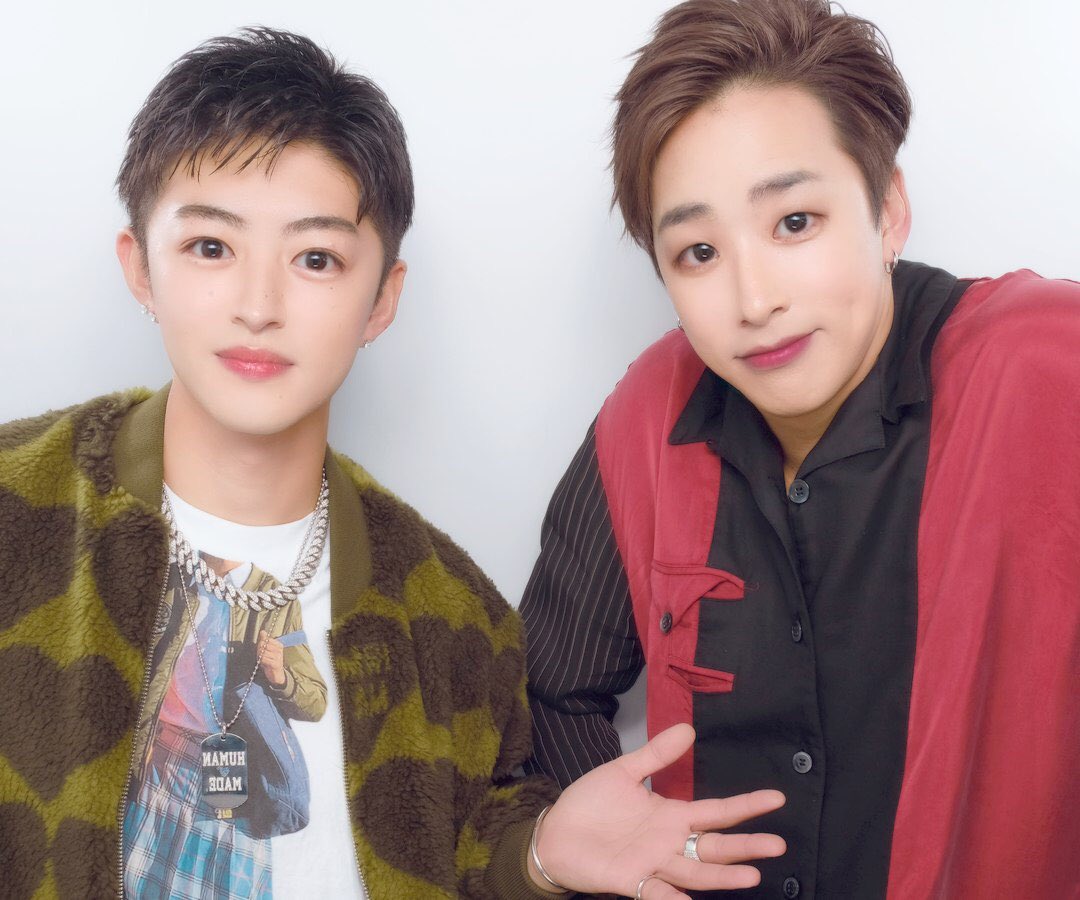 @TheSims
"After 2 weeks of multiple health screens and asking everyone to quarantine, I surprised my closest inner circle with a trip to a private island where we could pretend things were normal just for a brief moment in time." https://t.co/K0CHPippGX
28 Oct, 02:13 PM UTC

@gherbo
I ALWAYS TAKE MY LOSSES IN PRIVATE TO THE CHIN... I DONT EXPECT YOU TO APPRECIATE THE WIN‼️
28 Oct, 01:26 PM UTC