Kaladin
@itsmukil
Seeing MCU fans trash Blade Runner 2049 because of Denis Villeneuve's comments, makes me laugh because that movie is 10 times better than the best MCU movie for sure
16 Sep, 03:22 PM UTC

Evan Von Doom: Rebirth of the Cool
@EvanReadsComics
Yeah if I directed Arrival, Blade Runner 2059, Prisoners, and Sicario, I'd also hate the MCU for being brought up by every interviewer I have to deal with lol
16 Sep, 02:55 PM UTC

@ThePCCLondon
We've got a 35mm print of the trailer for Paul Thomas Anderson's #LICORICEPIZZA! It'll play ahead of our Blade Runner: Double Feature, Commando, Taxi Driver [35mm], and, of course - Boogie Nights [35mm]. Filming or taking photos of the screen is strictly prohibited. 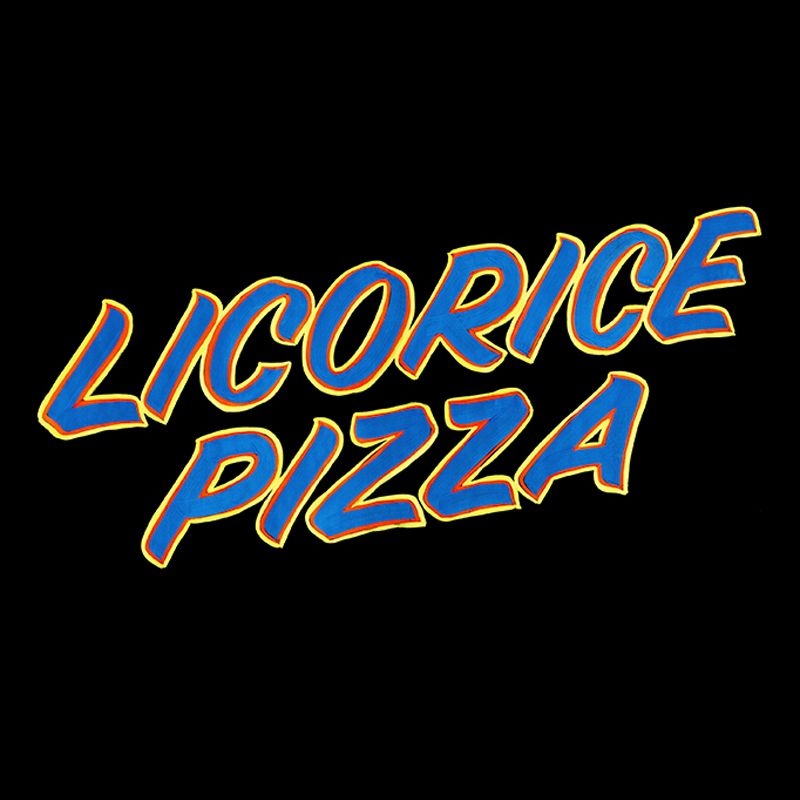 CGM SHOW
@deshawnwood86
@MCU_Direct Need to be more worried about if Dune will bomb like his Blade Runner movie 😂
16 Sep, 02:38 PM UTC

T
@UsUnitedJustice
Blade Runner 2049 is better than every single MCU movie and it’s not even close lol
16 Sep, 03:24 PM UTC

amy dunne
@celiashozier
if a director wants to talk bad about marvel i will support them idc i give a shit disney didnt give me blade runner 2049
16 Sep, 03:31 PM UTC

S
@sidisticperson
I swear some 14yo mf is going to slander Denis Villeneuve and Blade Runner 2049 today after his comments on Marvel movies, which btw he was right. Man's based as hell. Plus Dune seems like it'll have a great opening so.... Denis nation stays winning. Stream #DUNE on HBO Max.
16 Sep, 03:11 PM UTC

The Gauntlet
@GauntletRPG
If you dig The Between and Victorian horror, the Humble Bundle has a collection of comics from Titan Comics which includes Penny Dreadful adaptations, as well as Robotech, Blade Runner, Star Trek, The Raid, Captain Kronos, and a bunch more. @humble https://t.co/kizNoCIgcQ
16 Sep, 03:01 PM UTC

𝙲𝚑𝚛𝚒𝚜 𝚂𝚊𝚕𝚊𝚣𝚊𝚛📚🎬
@TheChrisSalazar
As much as I enjoyed Blade Runner 2049, much of the issues I had with the film lies in the third act… just like every marvel film
16 Sep, 03:40 PM UTC

The Nerdpocalypse
@ThoseNerds
@BradSmoley Yup, and frankly I am really annoyed these directors fall for this shit. You are outwardly trashing other artists. Villeneuve is saying 50% of their movies are cut and paste…dude you did a sequel to Blade Runner and now a remake of Dune. Stop it. I love his work, but stop.
16 Sep, 03:34 PM UTC

Fabian Ellis 🎬
@FabianEllis6
@jaydoescomics Yes. Still not going to be rewatching most MCU films like you rewatch the Pirates of the Caribbean trilogy or The Matrix or a Nolan film or the Lord of the Rings or the original Spider-Man trilogy or Blade Runner etc. Big budget blockbusters can be much more well crafted imo
16 Sep, 03:36 PM UTC

Francis Tommaso
@meatguyf
@horrorgeek @ChrisNe91542427 He can be hit or miss but I really enjoyed Blade Runner and Enemy. I've been looking forward to his take on Dune but the hardcore Dune fanbase has kind of burned me out on it already.
16 Sep, 03:35 PM UTC

Francis Tommaso
@meatguyf
@ChrisNe91542427 @horrorgeek He did the Blade runner sequel a few years ago. Good director but he likes to make the occasional "hot take."
16 Sep, 03:30 PM UTC

⚔️🚩 You're Leninism
@urleninism
@neutrinoinbloom It always cracks me up how the end credits theme to Blade Runner was the song for futbol matches on TV in Argentina.
16 Sep, 03:27 PM UTC

WE ARE NOT THE WAYANS
@sumbodyst0pme
i had a dream about a new Blade Runner movie being released. may be it’s time to rewatch 2049
16 Sep, 03:24 PM UTC