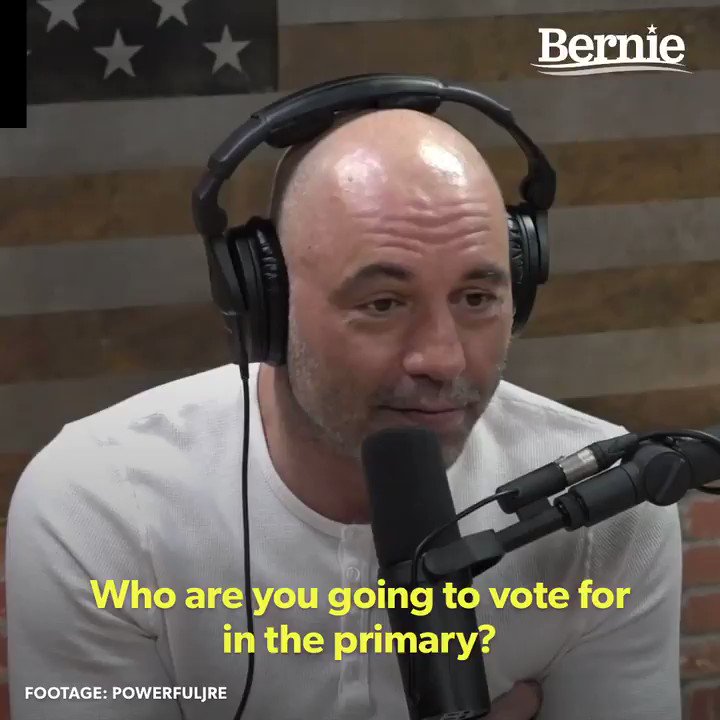 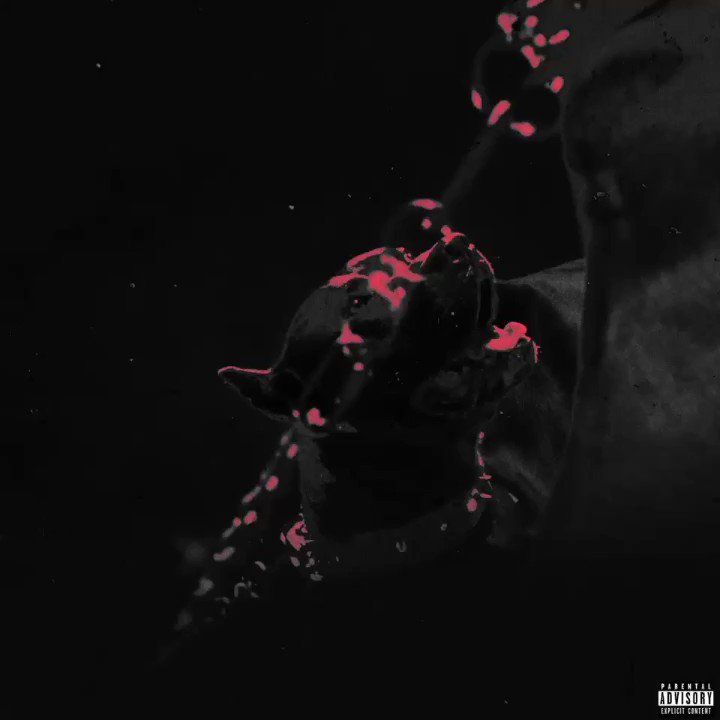 @lourdesgnavarro
Wow. @NPR's @NPRKelly just now on @npratc says @SecPompeo was furious about being questioned about Ukraine in her interview. Took her into his office, cursed at her, dropping f-bombs, made her point to Ukraine on an unmarked map (she did). It's just...shocking.
24 Jan, 10:22 PM UTC 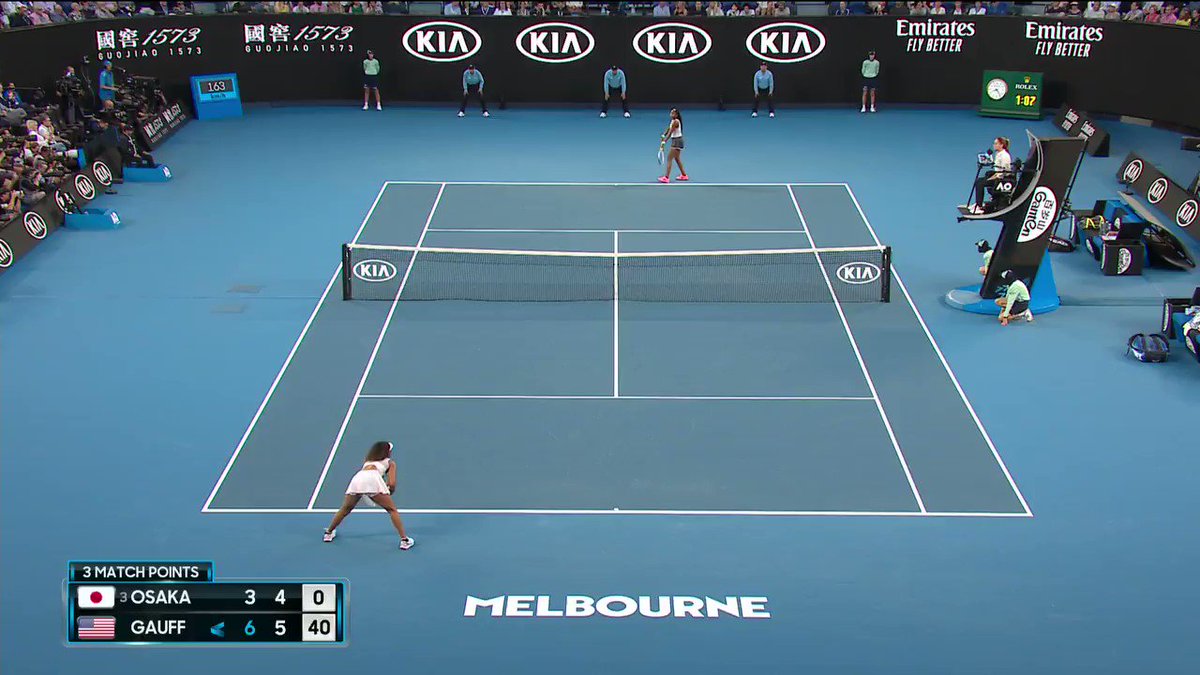 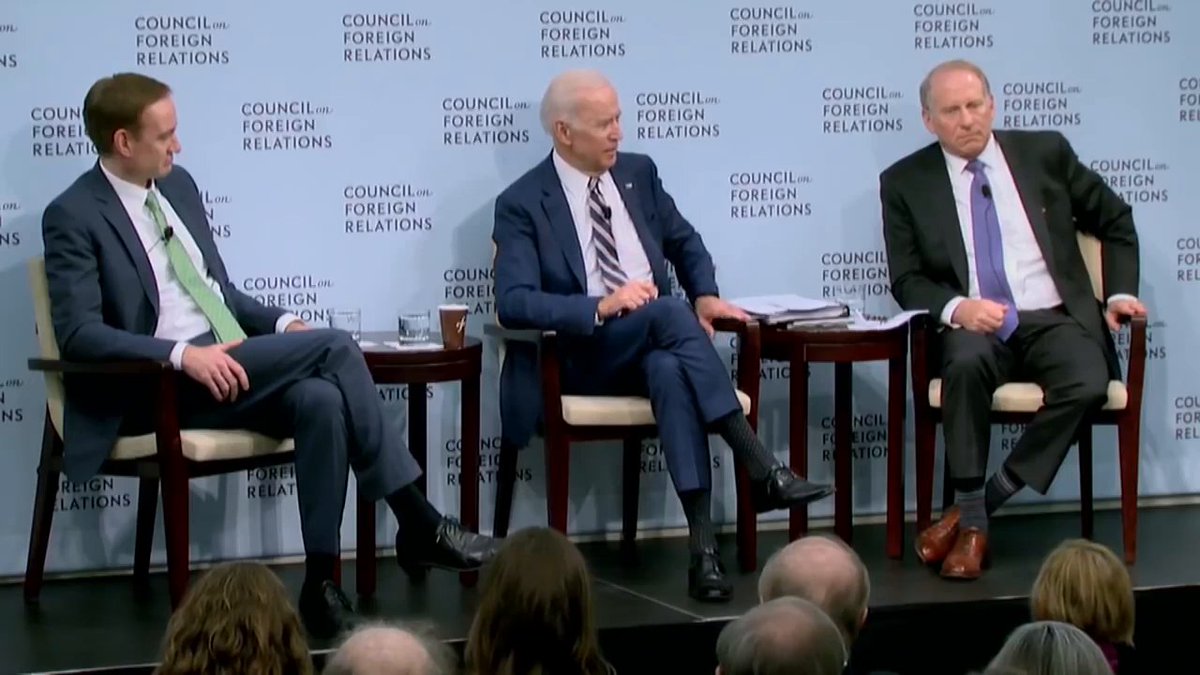 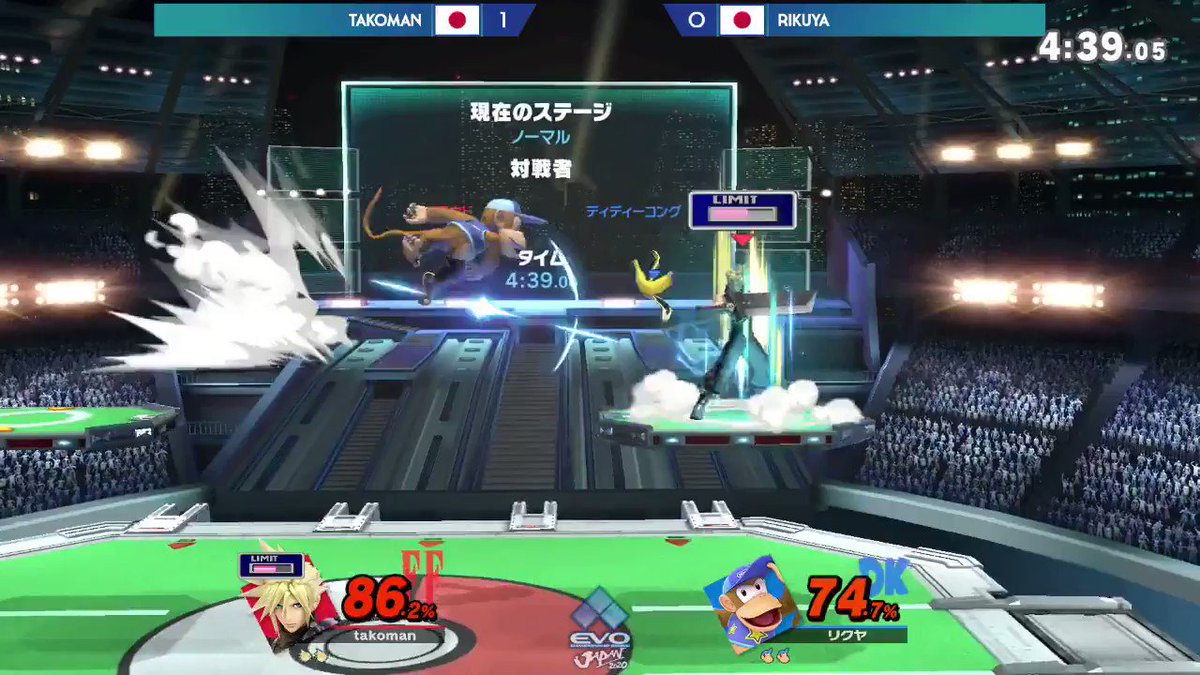 Strombone
@strombone1
This might sound crazy but hear me out here folks. Next year what if we try styrofoam targets? #NHLAllStar
25 Jan, 02:28 AM UTC 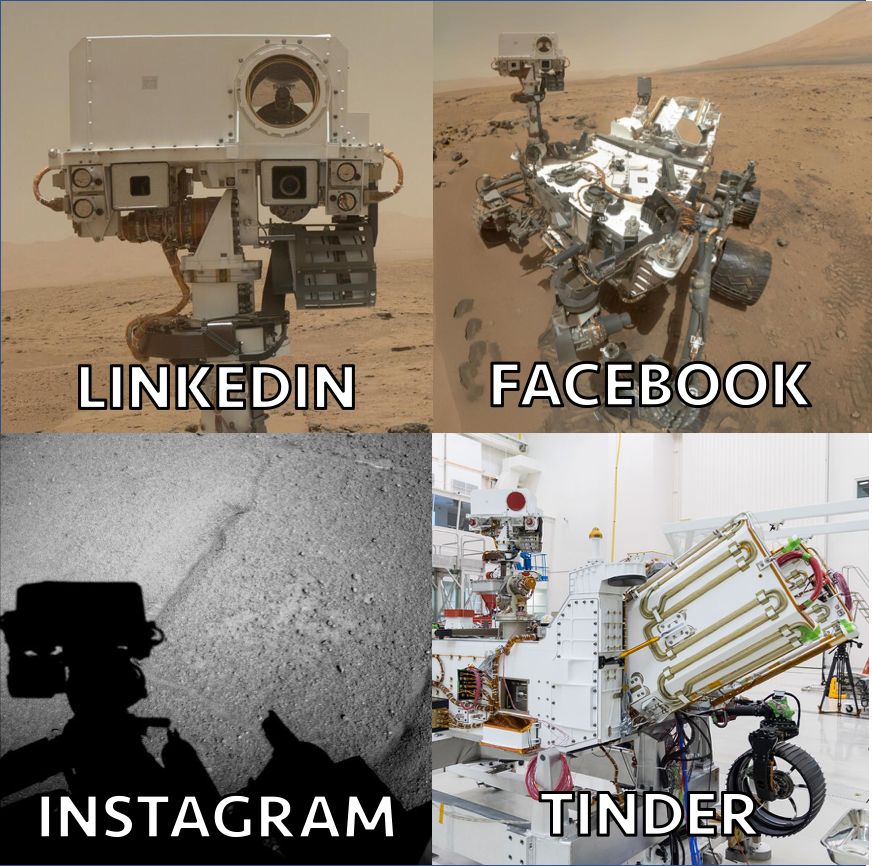 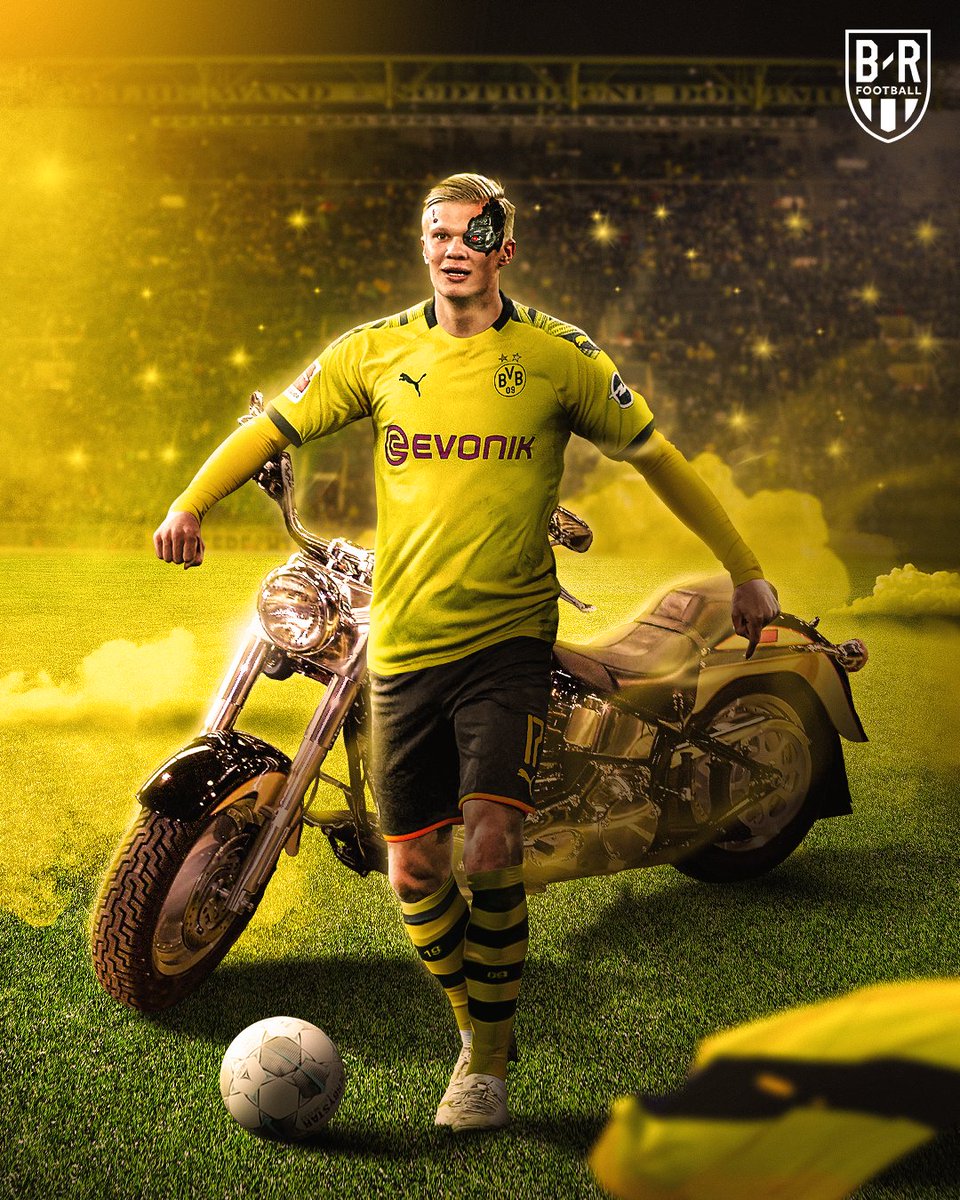 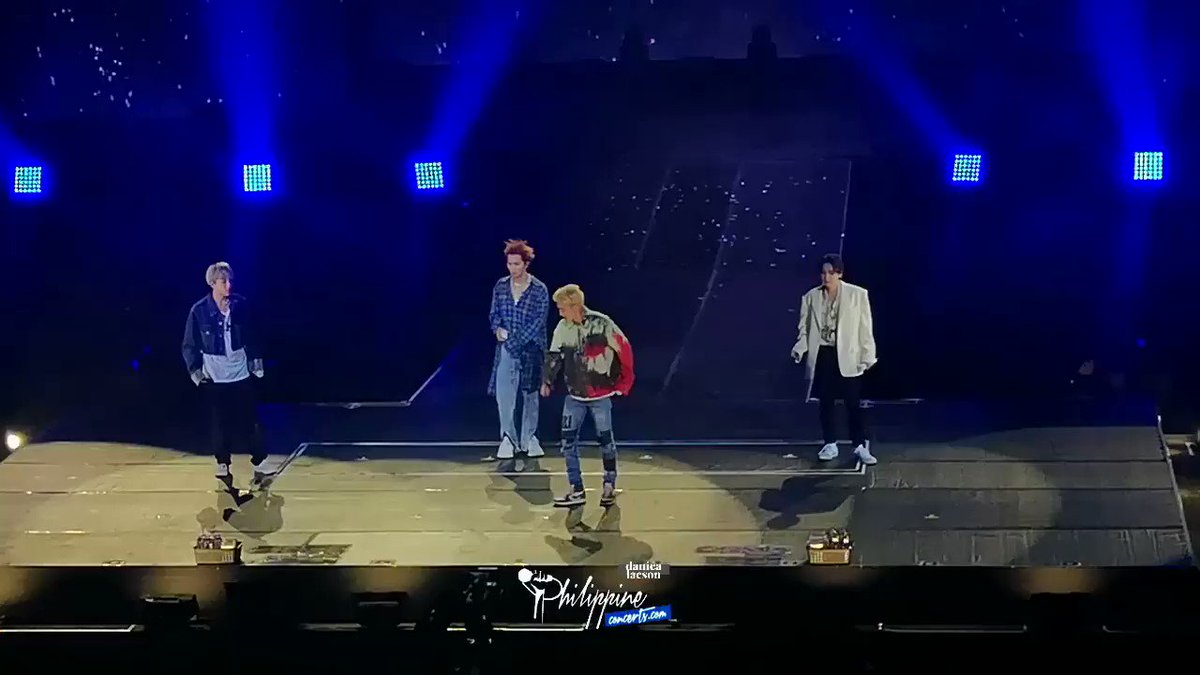 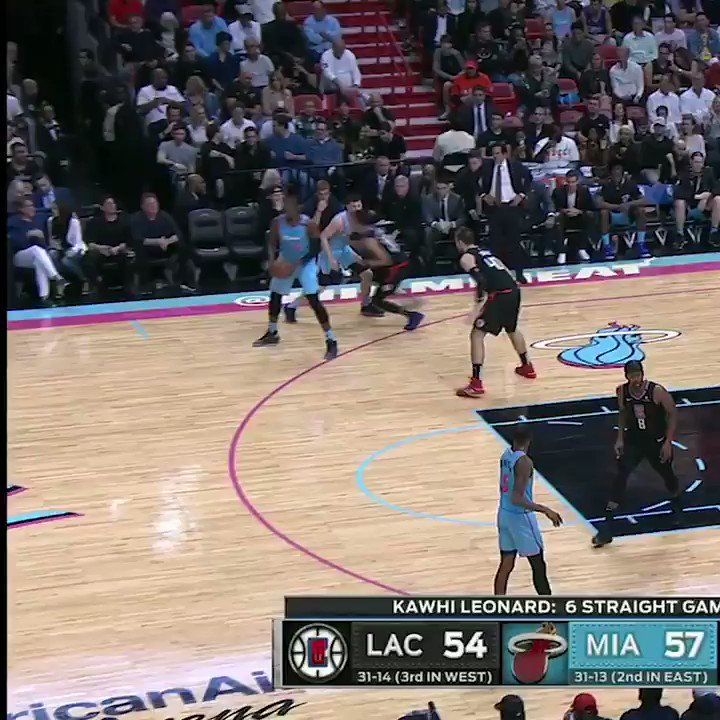 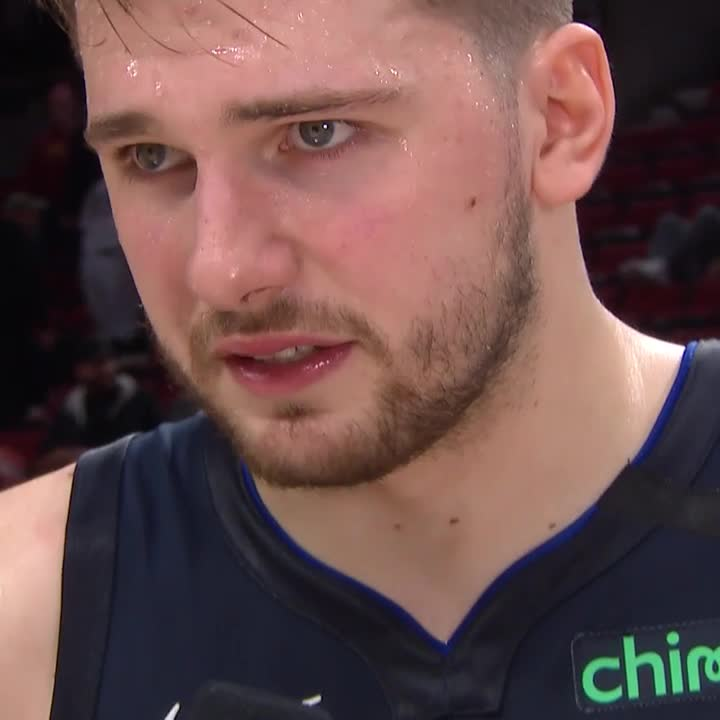