Comrade Deji Adeyanju
@adeyanjudeji
Some of our comrades have been arrested by the police. They beat one of the protesters -Blessing Dawon badly and damaged her phone. Bandits, Boko Haram & our Govt all attack us. #June12thProtest
12 Jun, 08:37 AM UTC

〽️𝐀𝐁𝐃𝐔𝐋𝐌𝐔𝐓𝐎𝐋𝐄𝐄𝐁 𝐎𝐘𝐄𝐋𝐄𝐊𝐄®
@Oye440
Nigeria government aren’t comfortable with the youth having peaceful protest..but they are comfortable having kidnappers, Bandits, Boko Haram in the country..all of a sudden Soldiers, polices are deployed all over Nigeria all because of #June12thProtest 😪😥😓😩
11 Jun, 06:41 PM UTC

ijoba money💰🇬🇭🇬🇭
@baddestcash_
The same Nigeria that doesn’t have security to fight kidnappers, Bandits, Boko Haram all of a sudden Soldiers, polices are deployed all over Nigeria all because of #June12thProtest
11 Jun, 05:10 PM UTC

Kelvin Odanz
@MrOdanz
More than 7000 people have lost their lives to herdsmen since 2015. Herdsmen have killed more Nigerians than Boko Haram in that time.Yet not one single killer herdsman has been arrested and prosecuted. This is one of the reasons Nigerians are protesting. #June12thProtest
12 Jun, 07:43 AM UTC

Tunde Ednut
@TundeEddnut
Why weren't the Nigerian soldiers proactive enough to defeat Boko Haram. They want to shout down the voice of the people. So sad #June12thProtest 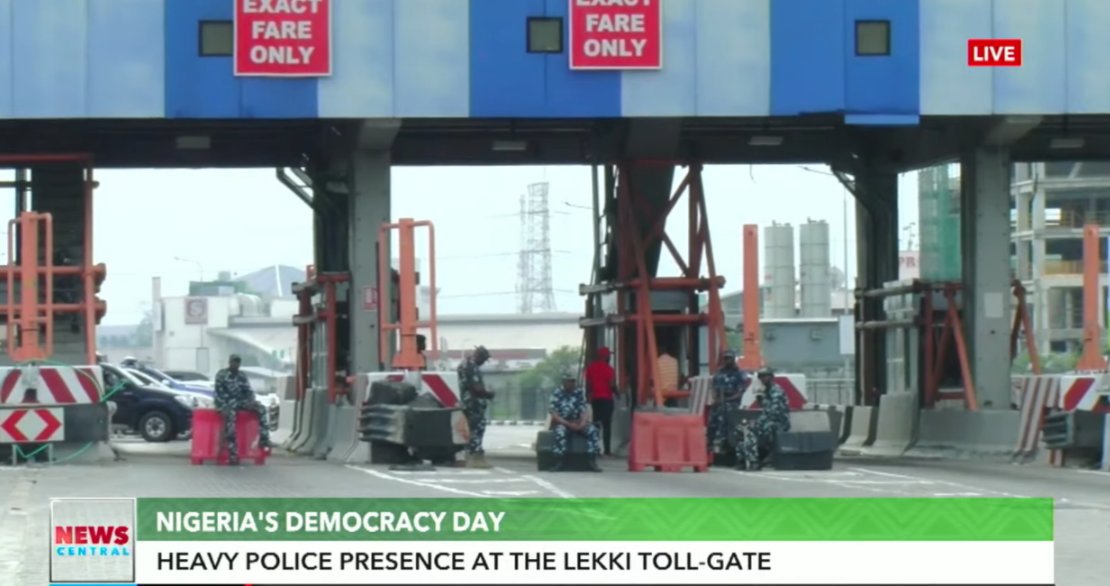 @ItsMutai
From 🇰🇪, I stand with the people of this great country of NIGERIA. Buhari is a thug who can't hold the country together. He can't contain Boko Haram, he can't fix the economy. He is now killing his own people. It's a SHAME. For a better Nigeria, Buhari Must go! #June12thProtest
12 Jun, 07:21 AM UTC

Demola Of Lagos
@OmoGbajaBiamila
But will never uncover the sponsors of Boko Haram. 🤣😂 https://t.co/oONpQ1i3EZ
12 Jun, 06:09 AM UTC

@renoomokri
11-Buhari said “I remain ever committed to defending Nigeria’s Corporate existence.” Then why is he spending tax payer funds to rehabilitate Boko Haram, to romance killer herdsmen, and only really fights the SE? #BuharisDemocracyDayLies #KeepitOn #TableShaker #BuhariTormentor
12 Jun, 09:55 AM UTC 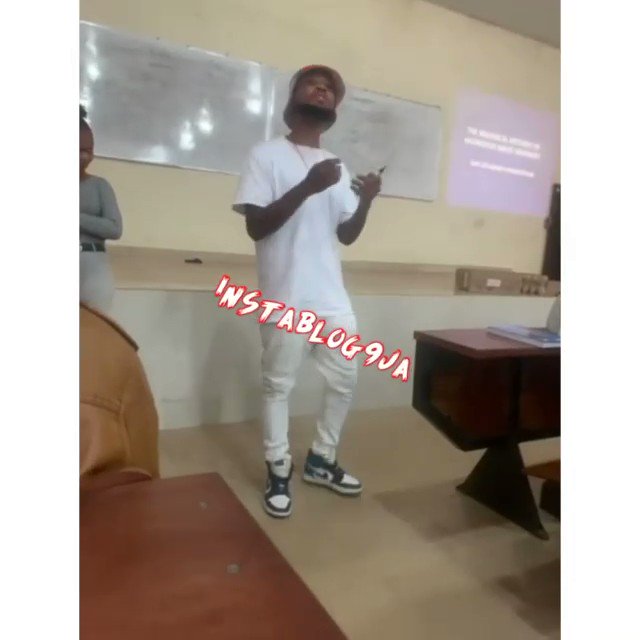 MAXWELL🦍🦧💫❤️
@maxwell_dma
1st frame ; is a peaceful protester that was arrested . He wasn’t holding gun, cutlass or anything. He was just asking for his rights!! He’s demanding for a good governance. 2nd frame; is a picture of terrorists the government calls “REPENTANT BOKO HARAM TERRORISTS “ https://t.co/QoZUb2dvfy
12 Jun, 12:53 PM UTC

Generalsan
@iam_yellow
@Bet9jaOfficial #June12thProtest... What do we celebrate? Nepotism? Bad governance? Banditry? Poor standard of living? Boko Haram? This is not the democracy we wanted. #BuhariMustGo ✊ https://t.co/FmI2yybVxX
12 Jun, 12:55 PM UTC

famous macauleyˢᵀ📌
@hanameisarik
When bandits, armed robbers, Boko haram, police, military and the Government attack it's own citizens, who will the people turn to help? Nobody except themselves. This is where Nigeria has gotten to. This is the point Nigerians are trying to make in this #June12thProtest
12 Jun, 01:00 PM UTC