@espn
Boston College was game, but No. 3 Villanova avoids the upset. 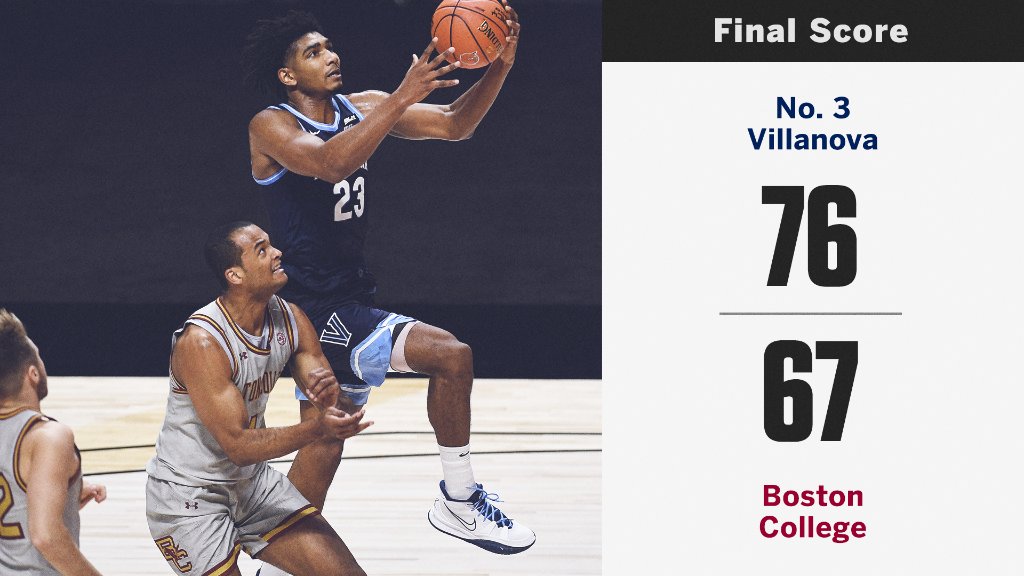 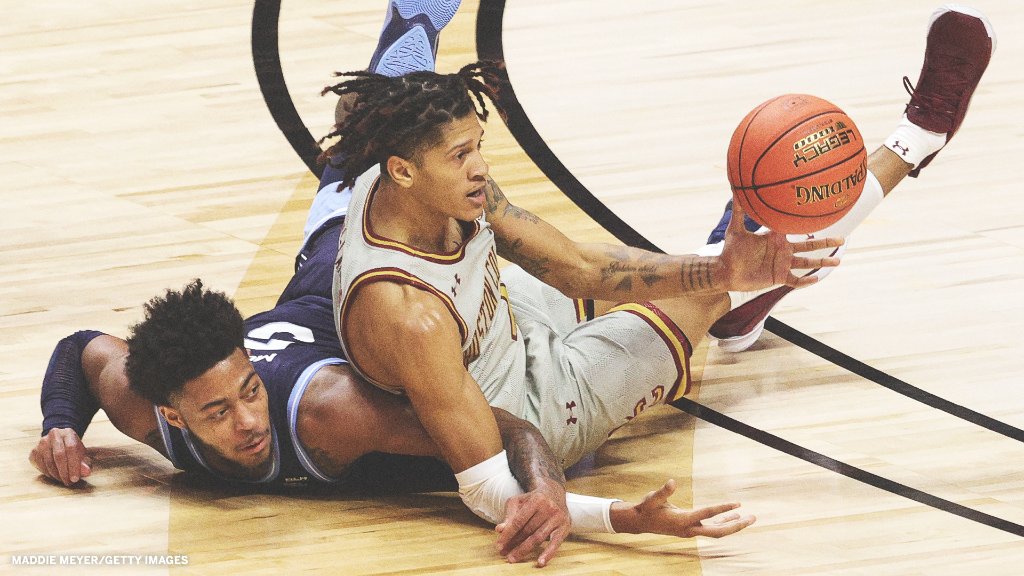 SunDevilSource.com
@SunDevilSource
No. 18 ASU will play No. 3 Villanova at 7:30 MT Thursday on ESPN in the 2k Empire Classic Championship after Villanova beat Boston College 76-67.
26 Nov, 04:56 AM UTC

@marchmadness
“It really is gratifying to get out there and to be able to play again.” @VUCoachJWright joins @TheAndyKatz after @NovaMBB opened the season with a win against Boston College. #NovaNation 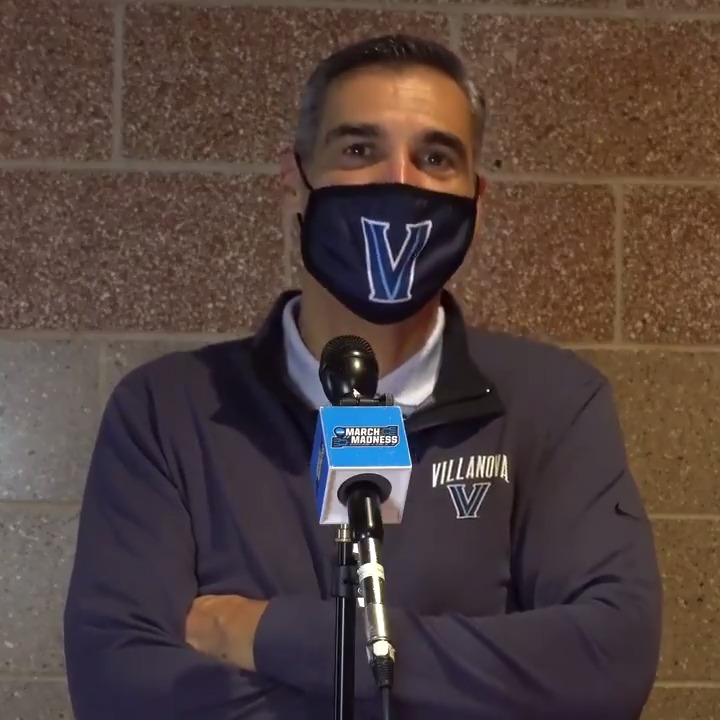 @jeffborzello
Villanova pulls out a win over Boston College despite some real struggles in terms of containing dribble penetration. Think Arizona State will look to take advantage of that tomorrow -- should be a terrific game. Do the Sun Devils have an answer for Jeremiah Robinson-Earl?
26 Nov, 04:50 AM UTC

Liz
@__lizlawton
Pandemics don't stop #adamjohnfoss from making inappropriate advances. A Boston College prof connected us for job opportunities/mentorship. Adam’s inappropriate DMs left me feeling uncomfortable and uneasy, & the conversations occurred while he was on vacation w/ his partner https://t.co/cdUL7S6Pmk
26 Nov, 02:51 AM UTC

Big East Coast Bias
@becb_sbn
Impressive effort by Boston College, but Villanova withstood what the Eagles gave them and pulled out the win, 76-67. The Cats will play Arizona State tomorrow
26 Nov, 04:55 AM UTC

VU Hoops 🏆🏆🏆
@VUhoops
A bit rusty and shaky at times, but the Wildcats pulled through late in the second half and won their season opener over Boston College, 76-67, to advance to Thursday’s championship game vs. Arizona State #NovaNation Recap: https://t.co/TSznv722jw
26 Nov, 05:40 AM UTC

Marcus R. Fuller
@Marcus_R_Fuller
Boston College could be a tougher opponent than first thought for #Gophers in Big Ten/ACC Challenge next month. #Eagles led No. 3 Villanova until late in the second half but couldn’t pull off upset.
26 Nov, 05:38 AM UTC

BC Bulletin
@BostonCollegeSi
BC led by 11 points by Jay Heath are tied with Villanova at halftime. Eagles are shooting 52% from the floor. https://t.co/MaAlRaWOVY
26 Nov, 03:44 AM UTC

Greg Lech
@KnickKnackNovak
I just realized my dog, who was born on St. Patrick’s Day, experienced college basketball for the first time today. First game she caught a glimpse of was Villanova-Boston College #CollegeBasketball
26 Nov, 06:49 AM UTC