@NoLieWithBTC
It’s worth noting that the killers of Breonna Taylor wouldn’t have been charged and arrested if Trump won in 2020. Voting has consequences.
04 Aug, 09:27 PM UTC 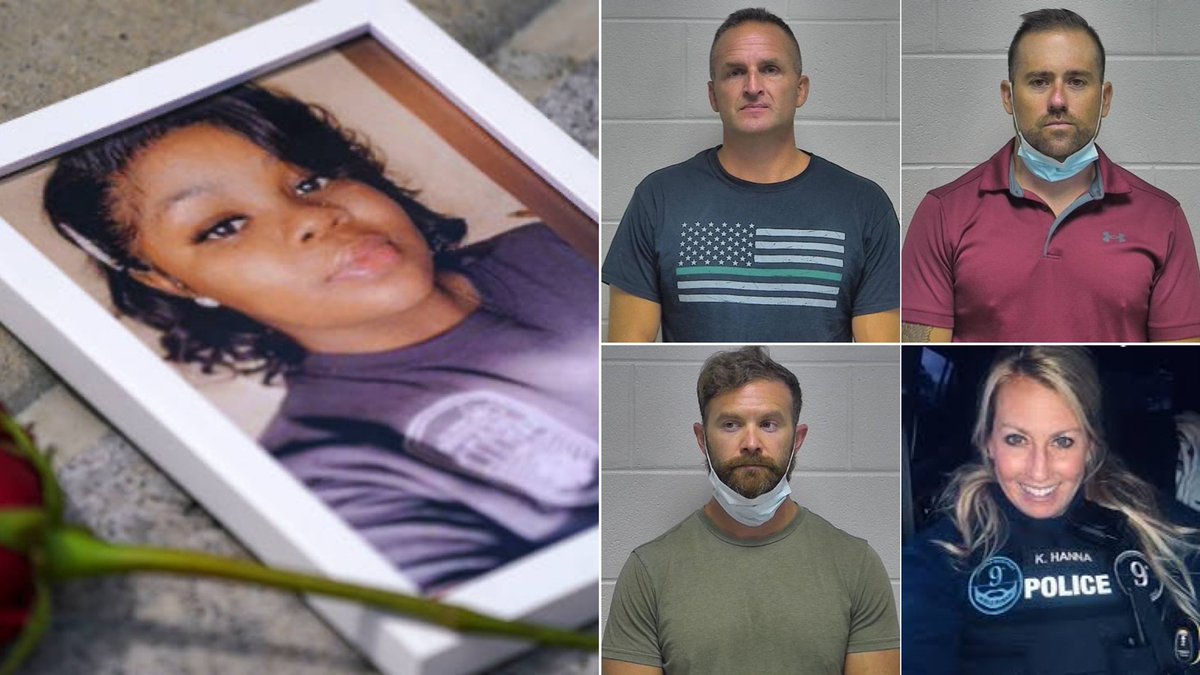 @kylegriffin1
Breonna Taylor's mother on the new federal charges: "I've waited 874 days for this," Tamika Palmer, said. "You all are learning what we've been saying is the truth, that they shouldn't have been there and that Breonna didn't deserve that." https://t.co/LGh4ptx54x
05 Aug, 03:00 PM UTC

Derrick is PRO CHOICE♎ #BLM 🇺🇦 🏳️‍🌈
@Spawn_03
While I'm happy Breonna Taylor is getting justice, I'm a bit bothered that it took the DOJ to file charges, when the Kentucky AG had the same evidence and did nothing.
05 Aug, 12:17 PM UTC

bluebear 🌻☮️
@bluebear5922
No one knew Garland and his DOJ were investigating Breonna Taylor's murder until today. Not even the ones involved. I've had faith in Garland. He's coming for Trump. Just wait.
04 Aug, 11:18 PM UTC

@StellaParton
“Breonna Taylor should be alive today.” Merrick Garland. Yes, we need police reform and every America must take responsibility for their actions. Alex Jones is getting what he deserves in his trial. Why are there millions of Americans who feed off his type of toxicity?
05 Aug, 12:43 PM UTC

Larry Middleton - Democracy Forward in 2022!🇺🇸🌻
@l78lancer
Maybe Kentucky AG Daniel Cameron should have his own appointment with a grand jury for his complete mishandling of the Breonna Taylor investigation?
04 Aug, 05:58 PM UTC

@AttorneyCrump
FOUR officers! The FEDERAL government charged four officers in connection to the death of Breonna Taylor! We sincerely thank the Justice Department for its extraordinary and thorough commitment to civil rights on behalf of innocent Black people. 👏🏾 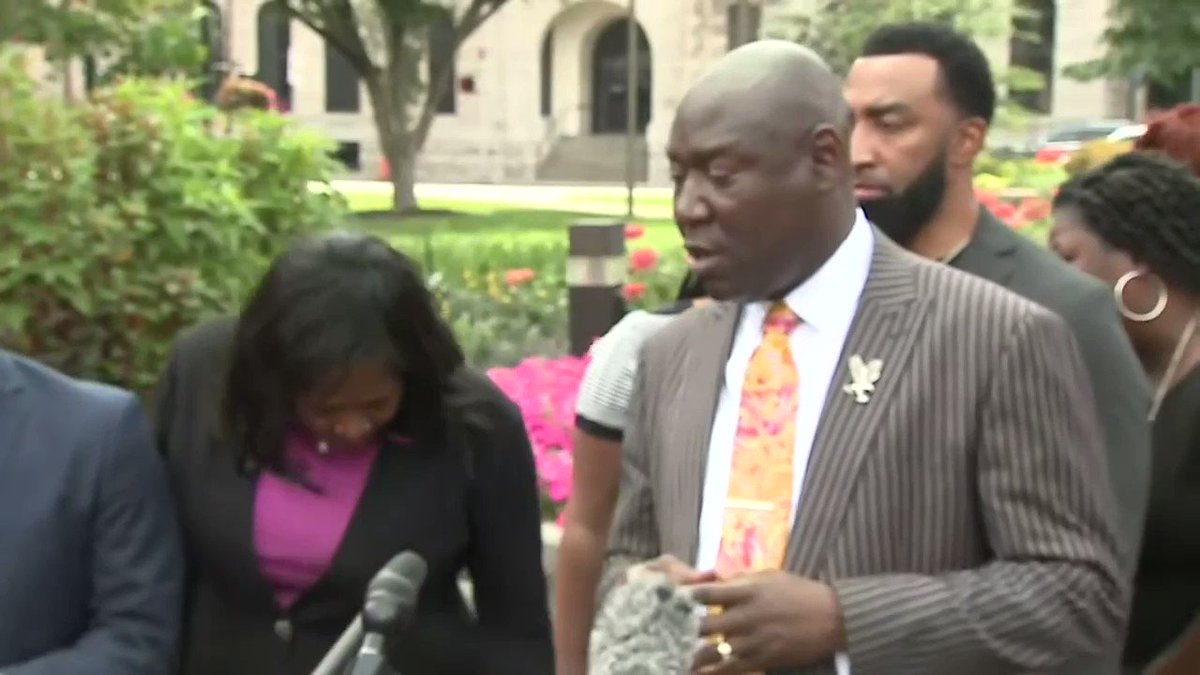 a ✨
@motomvmii
The 4 police officers that murdered Breonna Taylor have been arrested by the FBI. I wonder if @TheEmilyDBaker is going to apologize to Breonna’s family for suggesting her death was her fault because of who she chose to date. https://t.co/bcf6PtHN4i
05 Aug, 11:19 AM UTC

♡❁•*✩Iᖇᗰᗩ✩*•❁♡
@Irma_Spikeymama
Of course on the day when four cops are finally charged for their part in the raid that caused the murder of Breonna Taylor, the far right propaganda machine is trying to get the Murderer Kyle Rittenhouse trending to deflect from the facts #SayHerName #BreonnaTaylor #BLM
05 Aug, 01:41 AM UTC

K🫖
@Katiedid626
Daniel Cameron is seeking help with his Fancy Farm zingers while the Feds are doing his job and the rest of KY are out helping their neighbors impacted by the flood….but I guess that’s none of our business. https://t.co/fanwYvXr1o https://t.co/fzVhVIvC5D
04 Aug, 05:26 PM UTC

Mindcite💥
@Mindcite_US
From Trayvon Martin to George Floyd to Breonna Taylor... "Our lives begin to end the day we become silent about things that matter." -MLK #VoteBlueNoMatterWho #DemVoice1 https://t.co/Kh97quH6JL
05 Aug, 03:00 AM UTC

CROWN ME 👑
@WhoIs_Brie
Did y’all know about this regarding Breonna Taylor? https://t.co/nOiAGlTqOL
05 Aug, 12:22 PM UTC 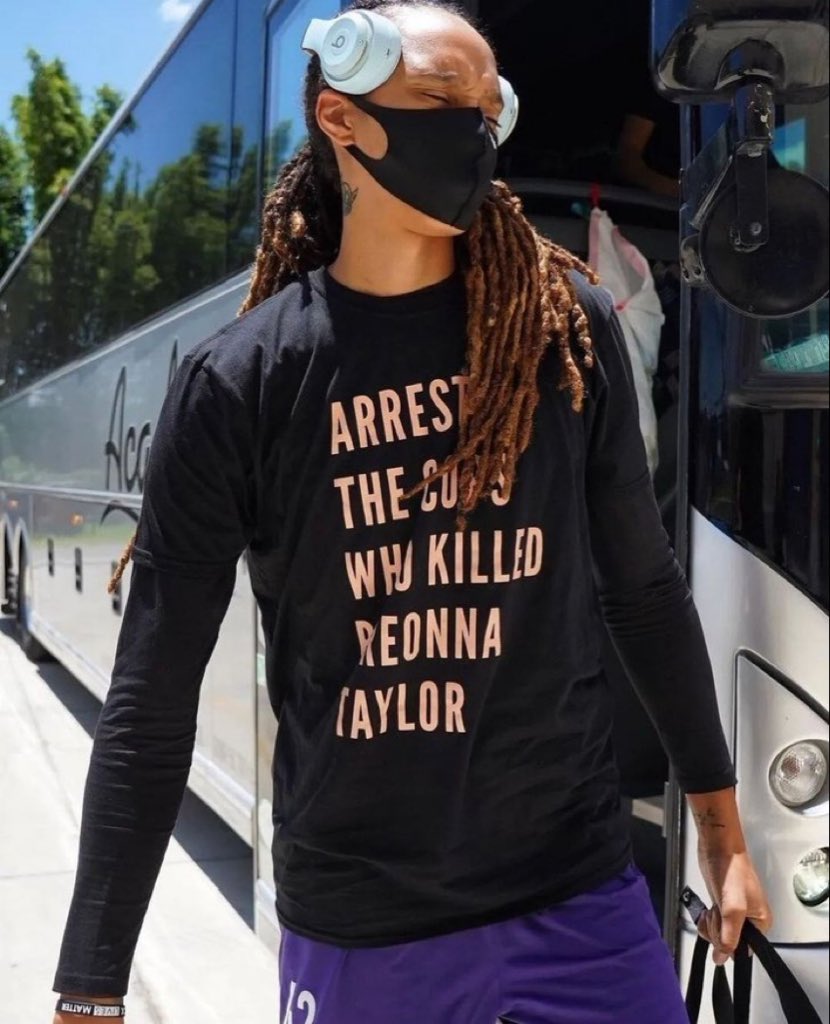 @LawyersComm
Over two years after four police officers raided and killed Breonna Taylor in her home, today’s arrests renew our long overdue calls for justice and accountability for the officers responsible for her killing. https://t.co/jeqOovdi8M
04 Aug, 10:57 PM UTC

TashaCNS
@TashaCNS
@kyoag “Funny” how #FBI uncovered all this evidence two years after murder when you & your investigators couldn’t! We see you! https://t.co/TsIdFom2FW
05 Aug, 11:32 AM UTC

famjc20
@famjc20
@Keck553 @RBReich I cannot wait until republicans win and can investigate the shooter, and hold him responsible for murdering an unarmed woman. Its sickening. I'm happy Breonna Taylor got justice, they both should be alive.
05 Aug, 04:43 PM UTC 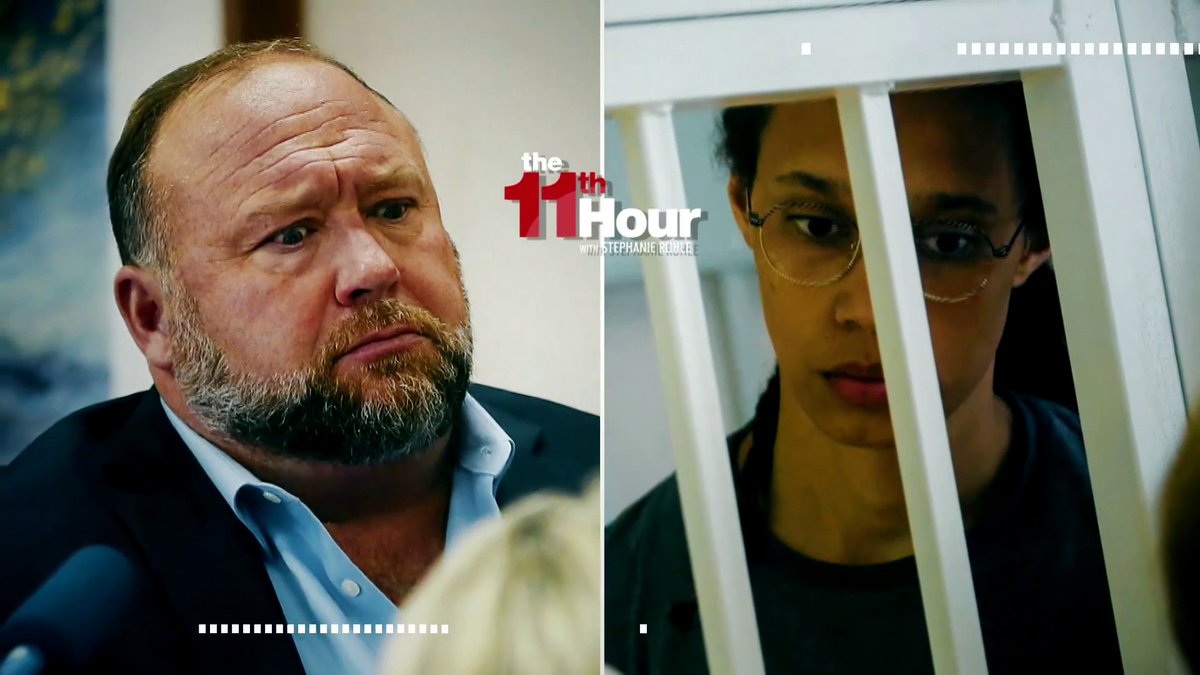