Brewers is trending on Twitter. Popular tweets on Brewers. 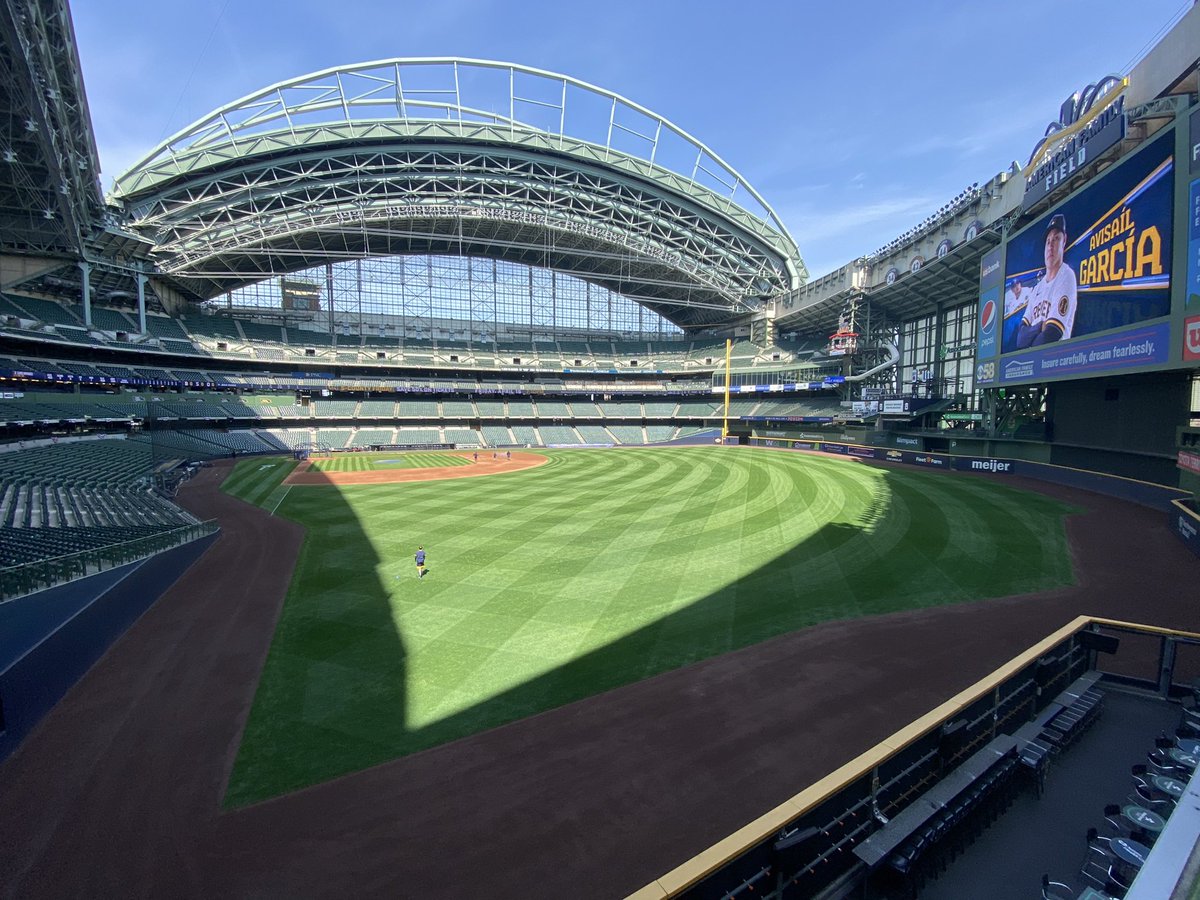 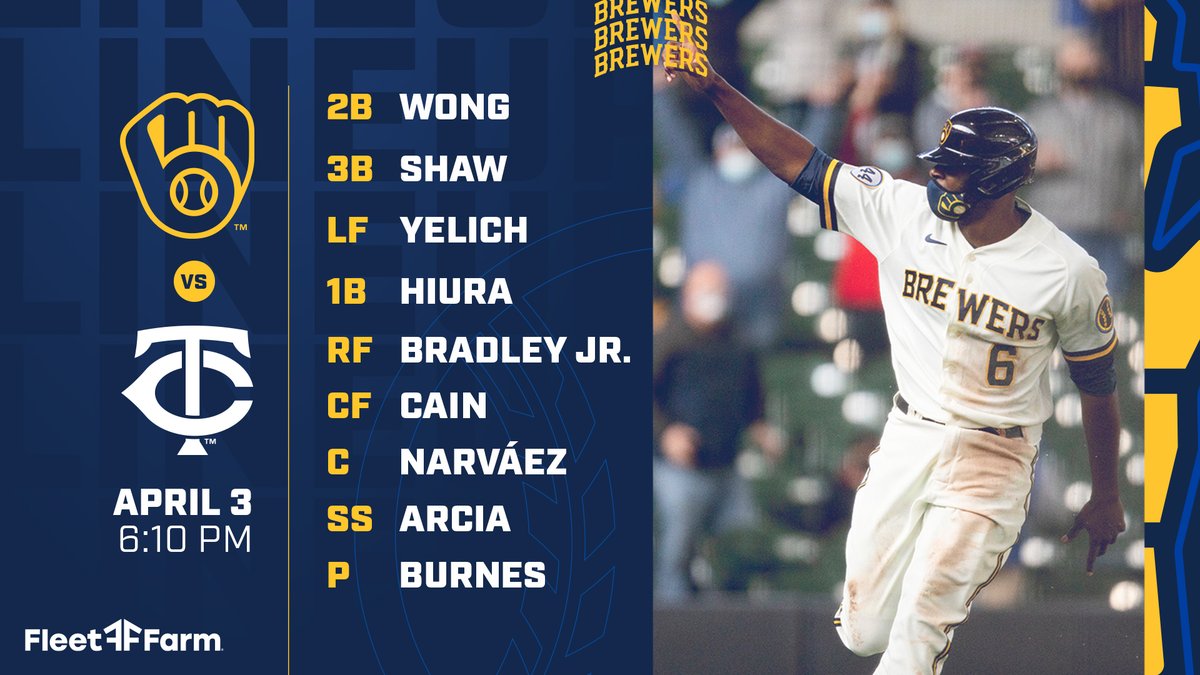 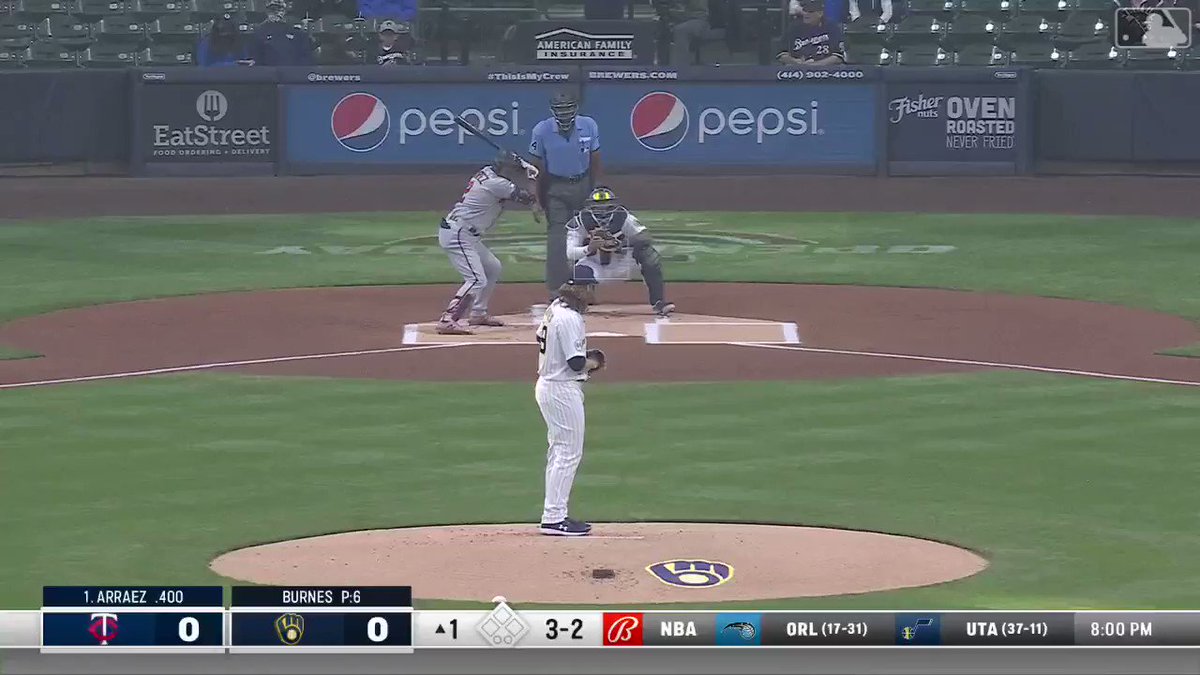 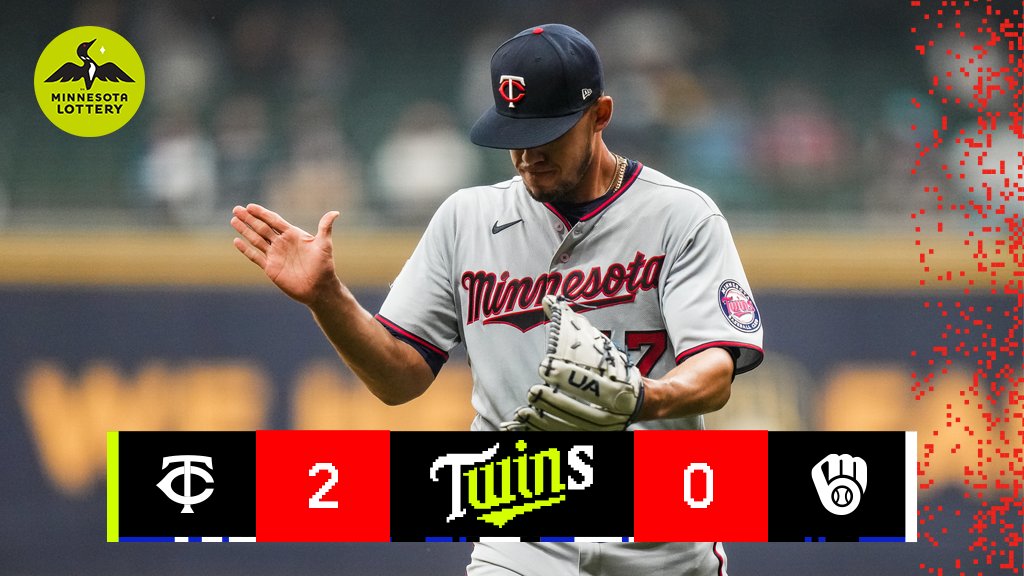 Stats By STATS
@StatsBySTATS
José Berríos of the @Twins and Corbin Burnes of the @Brewers are the first pair of opposing starters to have 10+ strikeouts and 1 or fewer hits allowed in the same game in the modern era.
04 Apr, 01:06 AM UTC 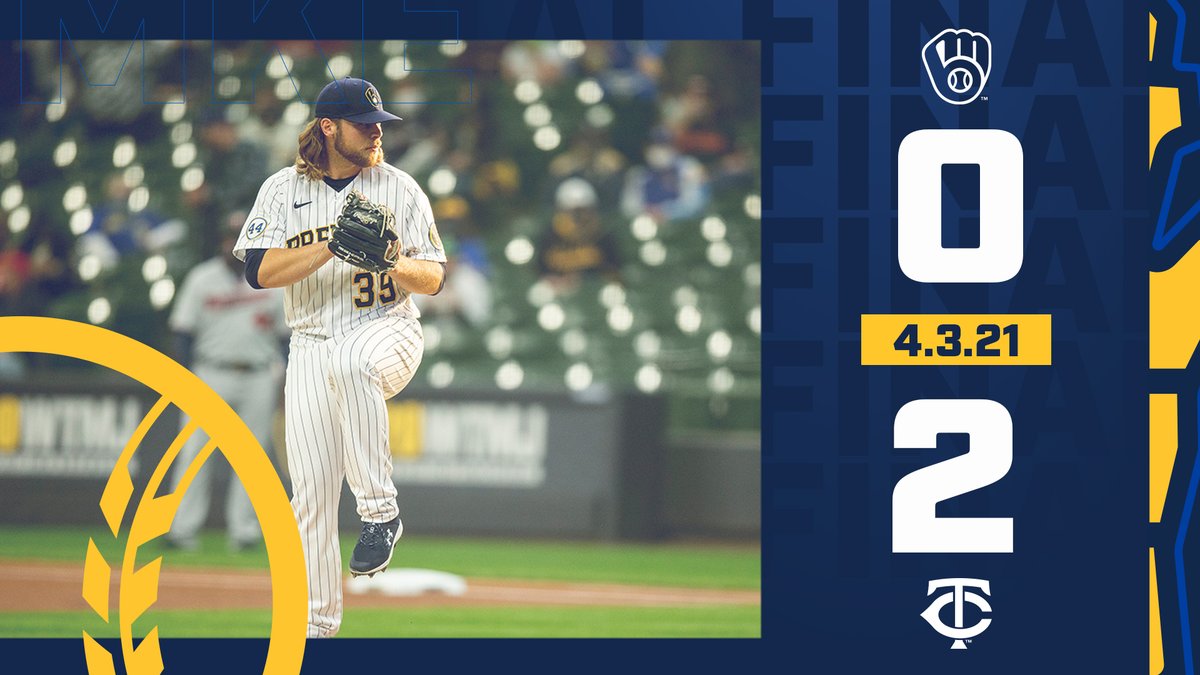 @AdamMcCalvy
A scary situation at American Family Field. First, plate umpire CB Bucknor went down after being stuck in the throat by a pitch that caromed off the catcher's leg. Once Bucknor was OK, Brewers asst. athletic trainer Dave Yeager went down and the Twins were sent off the field.
04 Apr, 01:55 AM UTC

@DALLASBRADEN209
Scary moment in Milwaukee. Home plate umpire CB Bucknor took a Yelich foul ball off the throat & went down. Brewers Head trainer went out to tend to him & ended up collapsing. CB will stay in the game & the Brewers trainer walked off the field after folks made sure he was ok. Wow
04 Apr, 01:59 AM UTC

@ESPNAshley
We have a ✨situation✨ happening in this Brewers-Twins game
04 Apr, 12:40 AM UTC

Bryan Kubel
@bkubel
The @Brewers just acknowledged all the hate-tweets they got with the virtual sausage race on Opening Day. Their fix? Run the race outside! https://t.co/MOkPXznne6
04 Apr, 12:42 AM UTC

Graeme Zielinski #14a
@gjzielinski
The thirsty ex-governor of Wisconsin, who pretends to be a .@Brewers fan when it suits, is directly disgracing Henry Aaron, the greatest Wisconsin athlete of all time, who began & ended his career in WI, in Eau Claire and Milwaukee. Walker is the modern Klan whom Aaron despised. https://t.co/o6IwavA8D9
04 Apr, 02:33 AM UTC

@Haudricourt
That was #Brewers assistant athletic trainer Dave Yeager who collapsed to the ground. But he is up now and walking off under his own power. Wow. What a thing. First Bucknor gets hit in throat, then Yeager goes down.
04 Apr, 01:56 AM UTC 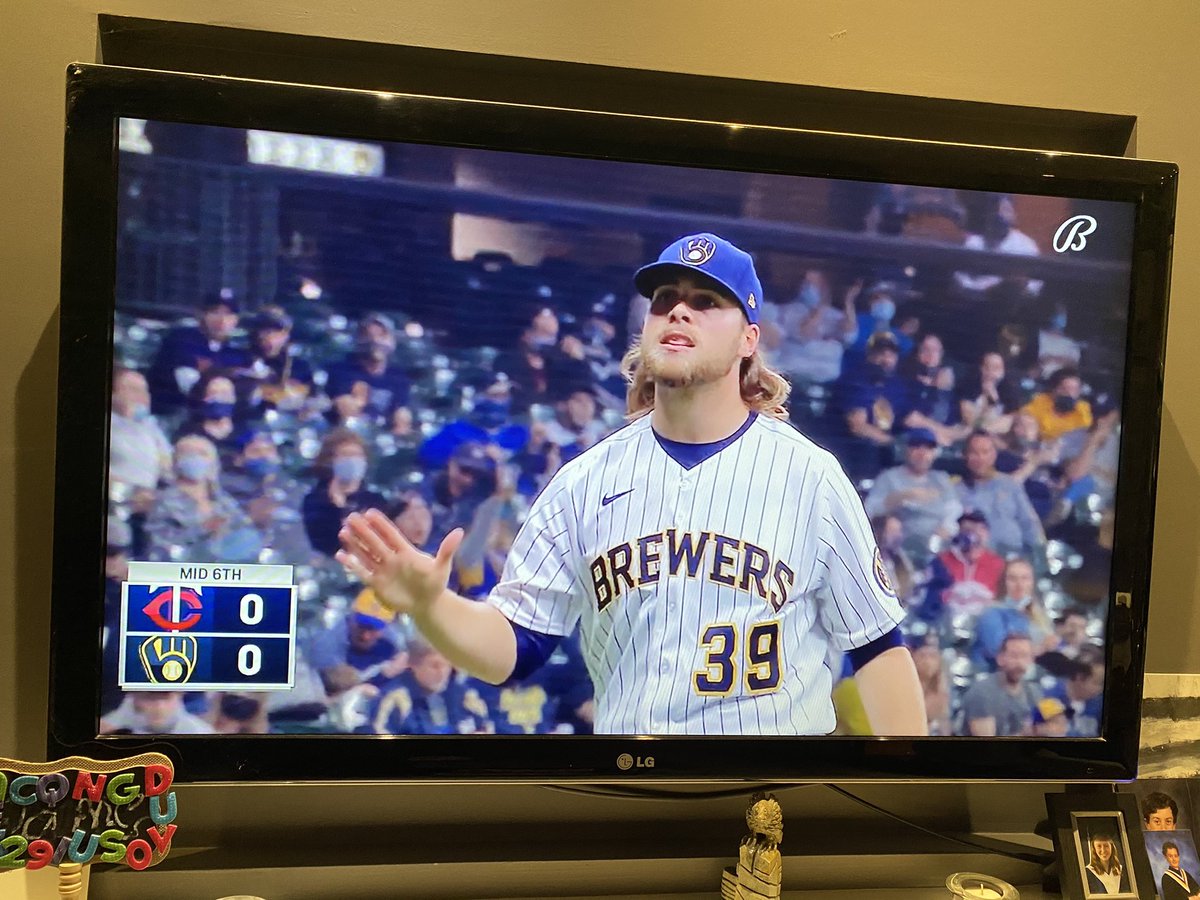 LoyalRoyal
@LoyalRo29280019
@JeffPassan Between Yermin’s insane run, the Twins/Brewers no-no duel, and the Zaga/UCLA game, it’s been quite the day for sports fans.
04 Apr, 03:53 AM UTC

sky
@creekapothecary
patrick brewers reactions to david lip syncing to him are just so. https://t.co/Hff5Pkwnnp
04 Apr, 03:37 AM UTC

Izzy Presley
@realizzypresley
@twins @brewers dual no nos on the tv and MN High School hockey championship Class A in the puter #thetourney21 and @markdparrish on the color https://t.co/7iVyjOw6lu
04 Apr, 12:42 AM UTC