Bucks is trending on Twitter. Popular tweets on Bucks.

@BleacherReport
PJ Tucker is leaving the Bucks to sign with the Heat, per @ShamsCharania 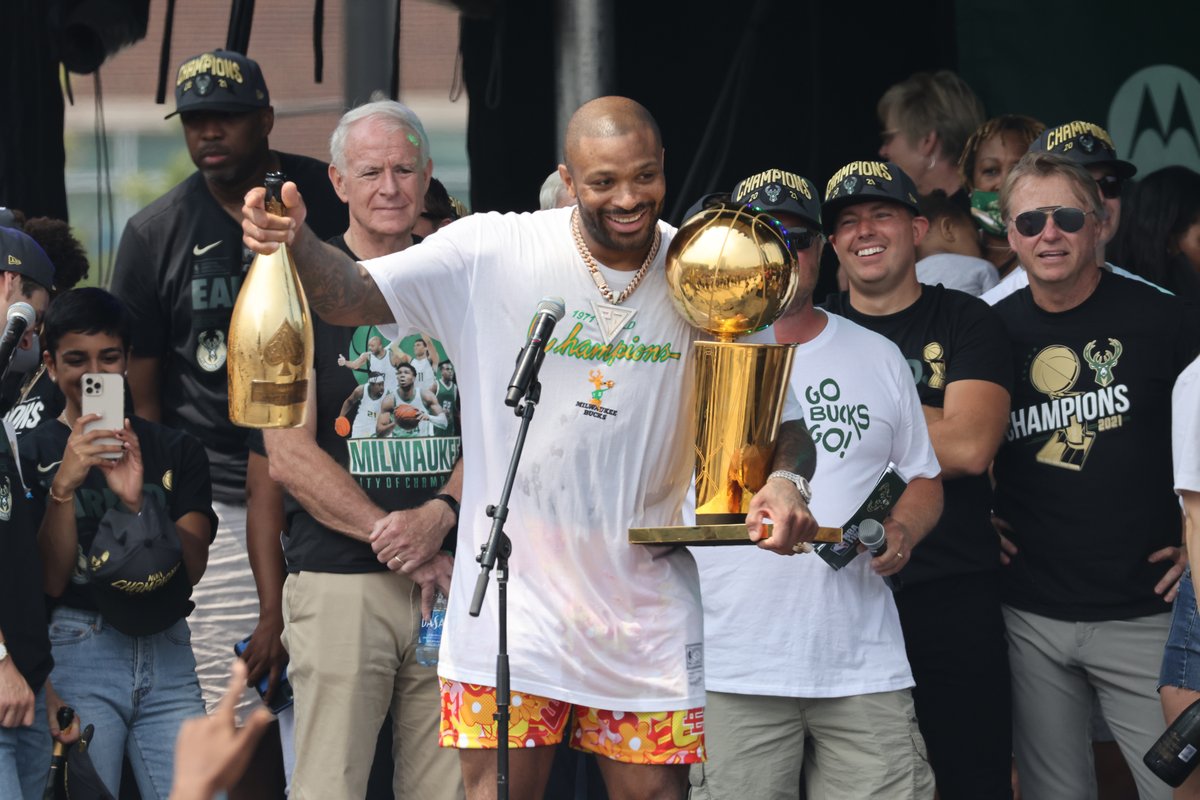 @ShamsCharania
After NBA championship, Portis’ loyalty was with Milwaukee and he cherished the organization’s culture and winning environment. The MIL community embraced him. Portis passed on more money in favor of the Bucks last summer — and this year he stuck with happiness and stability. https://t.co/iIoLd8amfr
02 Aug, 11:22 PM UTC

Ti Windisch
@TiWindisch
Bucks owners spent $25 million on new houses in 2020 but refused to pay PJ Tucker $15 million over two years to maintain a core that just won a title with prime Giannis on the roster. Hard to be anything but disgusted. Please don't put on capes for billionaires in the replies.
03 Aug, 02:39 AM UTC

Frank Madden
@fmaddenNBA
All week the talk had been that Bucks were prioritizing PJ Tucker and were willing to pay upwards of $10m next year. Judging by PJ's latest IG, sounds like ownership changed their mind and opted for tax savings over bringing him back. Think Bucks fans will remember this one??? https://t.co/JikIvmbhjd
03 Aug, 02:46 AM UTC

Adam McGee
@AdamMcGee11
This just seems like an absolute shitshow from the Bucks Not prepared to go 2/$15m or better and take the tax hit for a guy who helped bring home a championship? Who helped bring in all of the money that inevitably came in over the last month? https://t.co/O6617VNp3p
03 Aug, 02:32 AM UTC

🦌🏆💍
@SnellSZN
if the bucks could use that 10+ million elsewhere, i could understand looking at options besides PJ, but the fact that they literally cant use that money on anyone else, and based on every indication PJ WANTED to stay, it’s a terrible look to just avoid going deeper into the tax
03 Aug, 02:52 AM UTC

wack
@alfonsohoops
I love the Bucks but when it comes to fluke Finals runs you really shouldn’t throw stones in glass houses https://t.co/zry1bLa2ZH
02 Aug, 05:13 PM UTC

@LilySZhao
P.J. Tucker on his Instagram, thanks the city of Milwaukee and #Bucks fans for his time here: “The city of MILWAUKEE!!!! You will never fully understand what y’all mean to me. Our time together however short will hold some of the best memories of my life forever.” https://t.co/i0vq5Ujfe3
03 Aug, 02:32 AM UTC

@WinksThinks
“Ahhh yes, the 2021 Bucks. A special team. It’s a shame fans didn’t enjoy that one more. Something about trading a draft pick an hour too early and then not resigning a 36 year old who gave us his last good basketball. Just hope the city doesn’t take away this chair from me too” 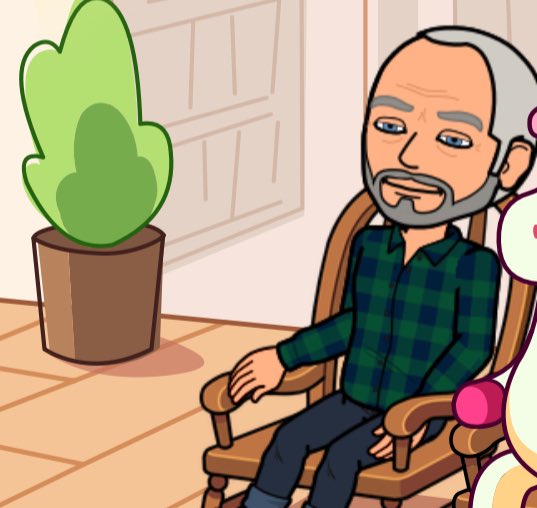 Dan Plocher in 6
@DanPlocher
The #Bucks better have something in the works because this looks rather incriminating against them. How do you not pay the man that helped you win a 💍?!? https://t.co/zEeWdOoWZn
03 Aug, 02:37 AM UTC

Ti Windisch
@TiWindisch
Don't tell me I am not happy enough about the championship because I don't blindly support everything the Bucks do from now on. The same parties can do good and bad things and be praised and criticized accordingly. If you want propaganda look elsewhere.
03 Aug, 02:58 AM UTC

Bud Saved My Life
@GeorgeHillSan1
Just so we’re clear: Bucks trade for PJ, a celebrated move many claim will get Bucks over the hump. Bucks win championship, with critical contribution from PJ. Ownership immediately refuses to pay him *salary we CAN’T use on other players* to decrease lux tax. Lose PJ. 😣
03 Aug, 02:54 AM UTC

Nathan Marzion
@nathanmarzion
The plan? Find one pending free agent on the Bucks each year & get deer district to start chanting their name all the time, making them more willing to sign a cheap extension to stay on the team. https://t.co/ctYSD4yTJl
03 Aug, 03:00 AM UTC

Bucks Lead
@BucksLead
Still expecting Bryn to test the market but it would not be surprising if Bucks look at him for the $5.9M MLE. Probably not the popular choice, but can’t rule it out yet.
03 Aug, 02:59 AM UTC

Max 🦌🏆
@PositiveBucks
The Bucks front office should be VERY careful with shit like this because this could be Giannis in 5 years https://t.co/ruOtsgXBuw
03 Aug, 02:56 AM UTC

@Loh
More great book choices, this time from @OnceTomeh's #clearthelists for her special needs class for disabled children at their Title 1 school in Brooklyn! All of these are under $15 bucks! Her class is also in need of classroom supplies and a storage cart https://t.co/L79ooQUHkH https://t.co/dA5pGYd8r2
03 Aug, 02:38 AM UTC

Pastor Eric Rainey
@PastorRainey
@SnellSZN I don’t think the Bucks can repeat with this current roster. I don’t see how they improve unless a surprise trade happens.
03 Aug, 02:58 AM UTC

@Loh
Only one of the items on @yvettecoughlin1's #clearthelists is over $25 bucks, y'all! https://t.co/dTA2EWjRku She's teaching 5th-graders in Houston and also has a TpT for curriculum items, with just $150 left to goal: https://t.co/RB8qmNUFPd https://t.co/CmAVcgDMYV
02 Aug, 05:28 AM UTC

》starbrrst《
@starbrrst
better wake up to demar on the bucks roster tmrw morning
03 Aug, 02:59 AM UTC

wednesday
@mx0x20wednesday
@buttpraxis it's something that's blown my mind ever since getting to know the industry through my father in law bought an 800 year old chair for 300 bucks or something one time thing could survive a nuclear blast, as a woodworker it is honestly incredible looking at these things
03 Aug, 02:58 AM UTC

Ryan Berndt
@RBDrummer7
Next addition to the Milwaukee sports jerseys.. Bobby Portis. Couldn’t be happier to have you back @BPortistime BOBBY BOBBY BOBBY! #bucks https://t.co/LsmOXFJVAR
03 Aug, 03:00 AM UTC