Bungie is trending on Twitter. Popular tweets on Bungie.

@DestinyTheGame
Crash the simulation. Season of the Splicer is here. 🌃 https://t.co/MmXj92M0SQ 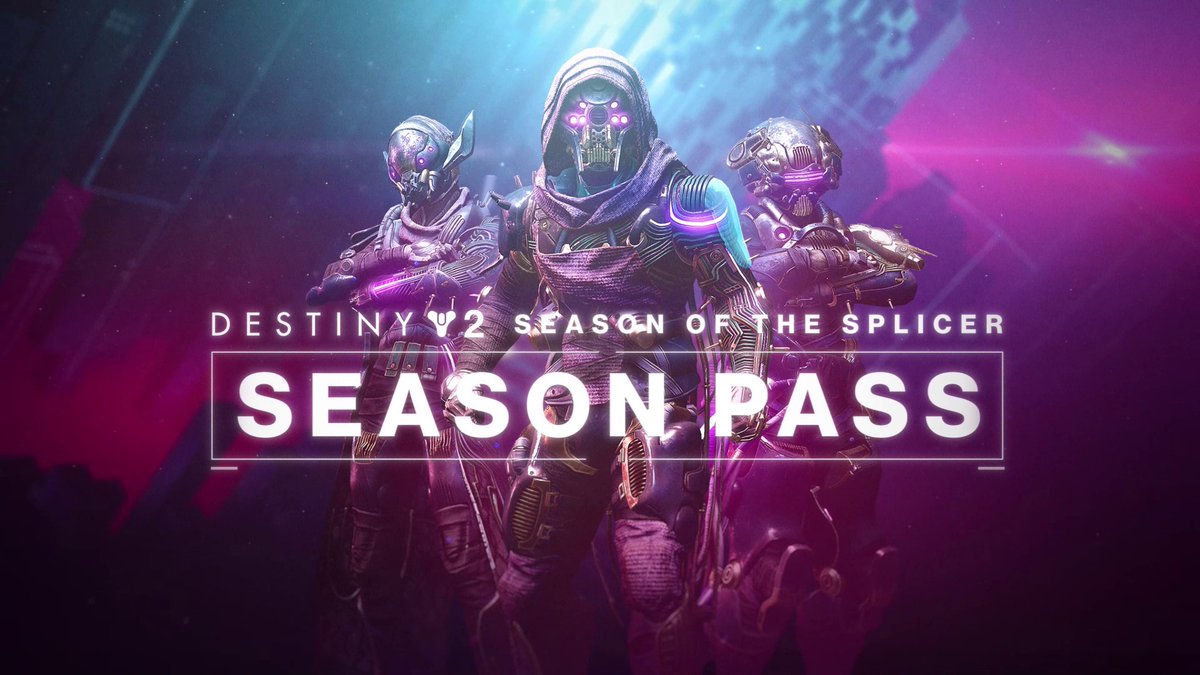 @PaulTassi
Before I start complaining about transmog questlines or whatever Congrats to Bungie on Splicer launch and the past few months of Chosen No one, and I mean no one, is doing content production at this scale at this schedule getting so much right
11 May, 04:49 PM UTC 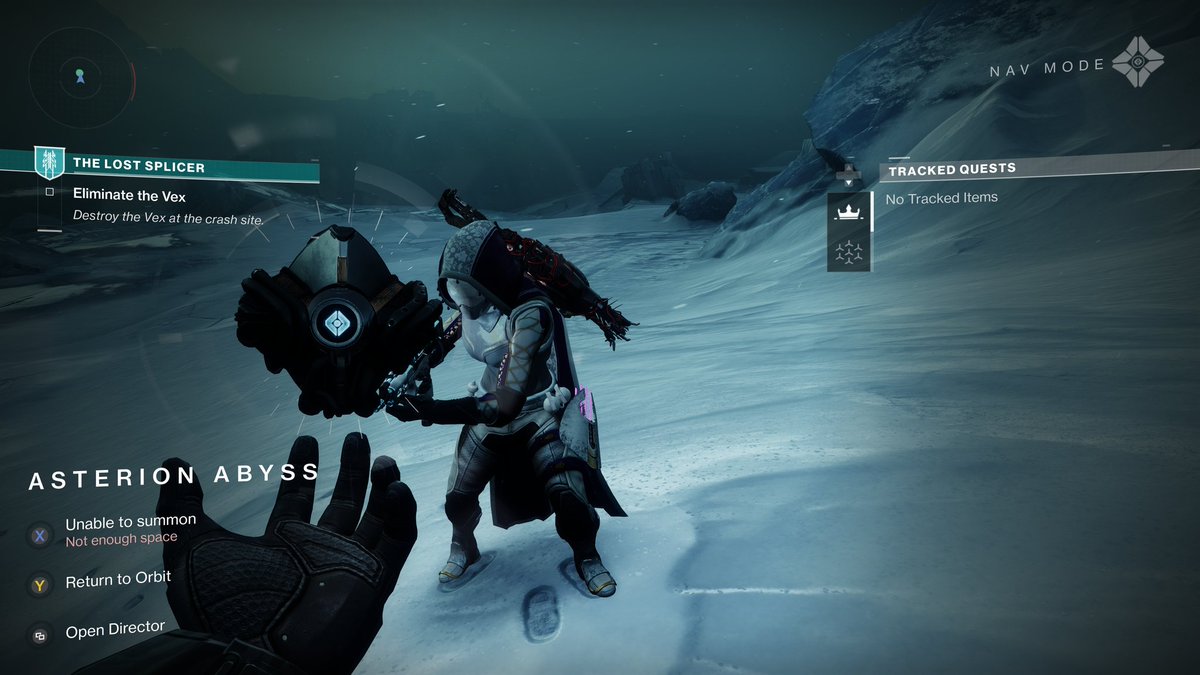 D1 Alpha Vet 🍥
@D1AlphaVeteran
I'm so pissed off. I told my family that I'd be on Destiny 2 ALL DAY! Now I might have to spend time with them and its horrible. Bungie, you're ruining my life.
11 May, 07:47 PM UTC

Kujay
@Kujay_
This might be one of the most unsettling things I've seen in Destiny. Ever. There is a time and place for monetization. This is not it. Between this and Transmog, Bungie is walking a very thin line right now. @A_dmg04 @Cozmo23 clarification is needed on this. https://t.co/uzzFvwfE7W
11 May, 07:20 PM UTC

Honeydew🍈
@destiny_thememe
Before i vanish for the afternoon: Im ok with a lot of bungie decisions, but locking a raid shader behind eververse is just straightup dumb. Like, just have it as a raid shader like literally every other raid shader. Dont be like “you’ve now unlocked the ability to buy it”.
11 May, 08:18 PM UTC

EmilyMegan Art ☾
@EmilyMeganX
⚡️💙⚡️ Titan arc goddess! Super happy with how the electricity turned out, and how colourful this is! Next up, the background! Nebula, maybe? What colour nebula would you think would look best?🤔 Piece for @shadowtigress13 ❤️ #destinythegame #destiny2 #destinyart @bungie https://t.co/mi5MLNXFQt
11 May, 07:32 PM UTC

Kujay
@Kujay_
Bro BUNGIE LAWYERED THE HELL OUT OF US. One year ago, they claimed that "... we will no longer be selling ships, ghost shells, sparrows, or armor ornaments in Eververse that are visually based on themes from Aspirational Activities." Notice they DIDN'T say SHADERS. FFFFFFFFFFF https://t.co/CGoCDEv8X8
11 May, 07:30 PM UTC

Ishtar Commander
@IshtarCommander
What if the Vex have taken out the Bungie servers 🤔
11 May, 07:10 PM UTC

Carson Reed
@Cinemamotionss
I think Bungie is trying to make the crucible extremely broken on purpose at this point
11 May, 06:18 PM UTC

Joker: The Emperor Has Spoken!!!
@DSR_Joker
Stasis gun is op Stasis artifacts are orp. New exotics are op Bungie's renewed focuse on pvp seems to be MIA. The 2 new fusions are horrible statisticly.
11 May, 07:28 PM UTC

Prophet of Ark
@ProphetofArk
A thing I like for Halo 3 Customization in MCC is being able to have the Katana Armor Premutation available for the other Chest Pieces! Looks nice with the Legacy (Bungie) Chest Piece! #Halo3 https://t.co/WM6klBnjyL
11 May, 08:15 PM UTC

Theodore Wester
@TheodoreWester4
@BungieHelp @Bungie @BungieHelp if the game doesn't work. Keep it offline until it does.
11 May, 09:10 PM UTC

Burd, Britches, & Tird LLC
@illitero
@M0NEYz @Mister_Rat_ @DreamAndKirito @D1Beta @Negrallo1 @BungieHelp @TooDiffizzle Shit practices on a smaller scale are no less shitty. I applaud Bungie for their independence, but it's not that great a task, nor is it very heroic that they've tailored their game to specifically waste player time in the pursuit of progress, DESPITE promises after Activision
11 May, 09:10 PM UTC

PhoenixArts
@apexphoenixart
Sure wish I could play the new season, this is the dummest thing I’ve encountered. My queue spot is INCREASING. #Destiny2 #bungie https://t.co/qdk23b0OfA
11 May, 09:09 PM UTC

DeadArashi
@DeadArashi
@MyNameIsByf I mean, I'm not surprised. Everyone heavily critisized the way Transmog was announced and Bungie just straight up ignored it till release. What's the point of feedback when it falls on deaf ears
11 May, 09:09 PM UTC

An anthropomorphic talking gourd
@gourd_a
@BungieHelp My place in the queue keeps going up, and that's not how queues work bungie. You know how to take the reservation, but you don't know how to hold the reservation.
11 May, 09:08 PM UTC