Caleb is trending on Twitter. Popular tweets on Caleb.

@ZackDavisson
Caleb Cook, translator of My Hero Academia and soooo many others has been harassed off Twitter by toxic "fans" who were objectively wrong about his translation choices. Caleb has been nothing but a force for good in manga. To all of you who harassed him: Fuck. Off.
22 Feb, 11:10 PM UTC

Mar$🌙✨
@marssss__
Hey, my name is Olatoke Jumai. I am a 300 level computer science student at Caleb University . I am currently looking for an internship placement in Lagos, a retweet would go a long way, my recruiter might be on your tl. Thank you.
22 Feb, 10:20 AM UTC

dragonrot 🍓🥛
@wisalallen
I’ve seen more heat towards Caleb who doesn’t deserve any at all, than official translators who were caught using google for work and JJK’s first translator who is an actual convicted pedophile. If that’s not anime twitter in a nutshell than idk what is https://t.co/94LyeV4cii
22 Feb, 11:49 PM UTC

Yannis 🐢
@turtlequirk
Sigh. So, the stupid part of the MHA fandom has forced a passionate translator to quit twitter. What's funny is Caleb translated multiple series but it had to be mha fans that drive him out. I didn't see the Dr Stone people harassing him every week. Do better
22 Feb, 10:22 PM UTC 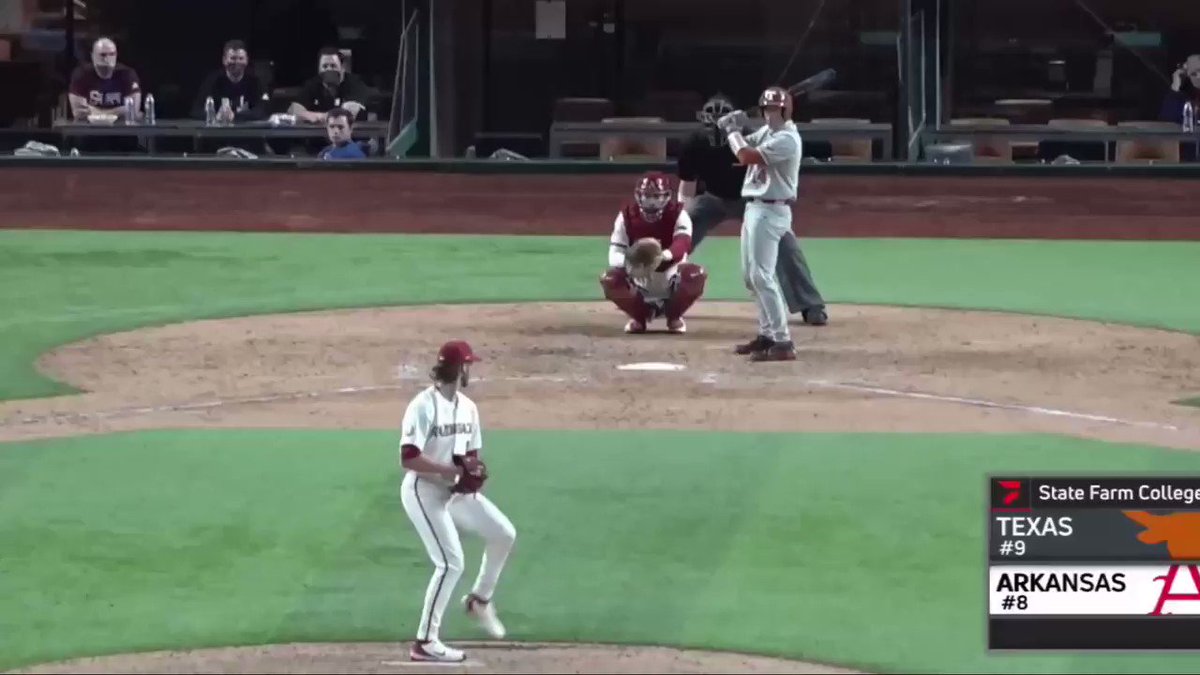 shermantheverman
@anthonyjabs
Can’t trust nobody these days
22 Feb, 06:42 AM UTC

Eric
@amerix
Normalize stretching before going to bed and immediately when you wake up. No need to block what nature wants you to do. Stretch. #BetterTogether
23 Feb, 04:12 AM UTC

Olive the Manga Reader
@allofthemanga
Caleb Cook would spend so much time creating threads on threads of trivia for the series he translated. They were a joy to read as a fan. Any “fan” who harrasses someone on the localization team off of twitter is not a fan at all. Take your entitlement elsewhere.
22 Feb, 10:52 PM UTC

Madame Boukman - Justice 4 Haiti 🇭🇹
@madanboukman
Attorney Iswick Theophin being taken to custody by police for protesting at the US Embassy. He accuses the US Embassy of being behind #Haiti's perpetual instability. Jean Samieux St Fleur in the plaid shirt was also arrested. https://t.co/uPPhp4mmn5
22 Feb, 07:31 PM UTC

Stephen Paul
@translatosaurus
Out of respect for Caleb I will also not be posting my weekly MHA trivia threads (sorry, bud)
22 Feb, 11:39 PM UTC

Sara Linsley
@salinsley
What happened to Caleb could have happened to any of us. If you harass or use your platform to drive harassers toward any of my colleagues, I will block you and tell others to do the same.
22 Feb, 10:35 PM UTC

caleb
@calxbcruz_
Hello! I am Caleb Paul Cruz from @xczxhttp's I Think I’m In Love AU. New RP account but not new to RP. Like and retweet to be mutuals. https://t.co/lIrFdVZIi4
22 Feb, 03:12 PM UTC

Greg
@ochimusha108
I have a million things that I must be doing and much more I *want* to be doing but this is about a human's mental health, so let's take a moment to reflect on the behavior displayed by anonymous fans towards the MHA localizer causing him to quit his Twitter acct. (Sorry, Caleb) https://t.co/8gJBpPYQGW
23 Feb, 05:49 AM UTC

ash 💙✨🏳️‍🌈 cr: tpn
@EVERGXRD3N
Hope everyone who harassed Caleb week by week learns some empathy and critical thinking skills, fuck every single one of you. He gets dog piled by half the fandom every Sunday but he snaps back ONCE, and suddenly he’s the problem.
22 Feb, 11:01 PM UTC

ORU Baseball
@ORUBaseball
B6: #FORGHORNALERT CALEB DENNY! A no-doubter to right for his second of the season! #GoldenStandard https://t.co/3HIB5hKuR8
22 Feb, 10:41 PM UTC

ash 💙✨🏳️‍🌈 cr: tpn
@EVERGXRD3N
No reason, yeah, totally not because that person put Caleb’s work under a microscope on their large platform every week, contributing ammo to weekly harassment of him every single Sunday since vol26. Caleb reacts like a human one time and y’all label him the devil. https://t.co/L1qJZIasYh
23 Feb, 01:34 AM UTC

Parlay 💰🇵🇷🇲🇽
@elpeloterovega
Watching games w the boys when all of us got money on is highkey live 😂😂
23 Feb, 06:11 AM UTC

Aniki Smash FSP
@AnikiSmashFSP
@VoxframeIo Like, we can check Caleb creds. We know he's an ivy league graduate lived in Japan for years etc. DN is a random that knows enough English to be on Twitter but that doesn't make them a source for optimal translation at all.
23 Feb, 06:10 AM UTC