Calgary is trending on Twitter. Popular tweets on Calgary.

@Deadspin
Broncos have no eligible QBs. None. All 'high-risk.' Too bad Colin Kaepernick is totally available. https://t.co/mNopDCtnI0 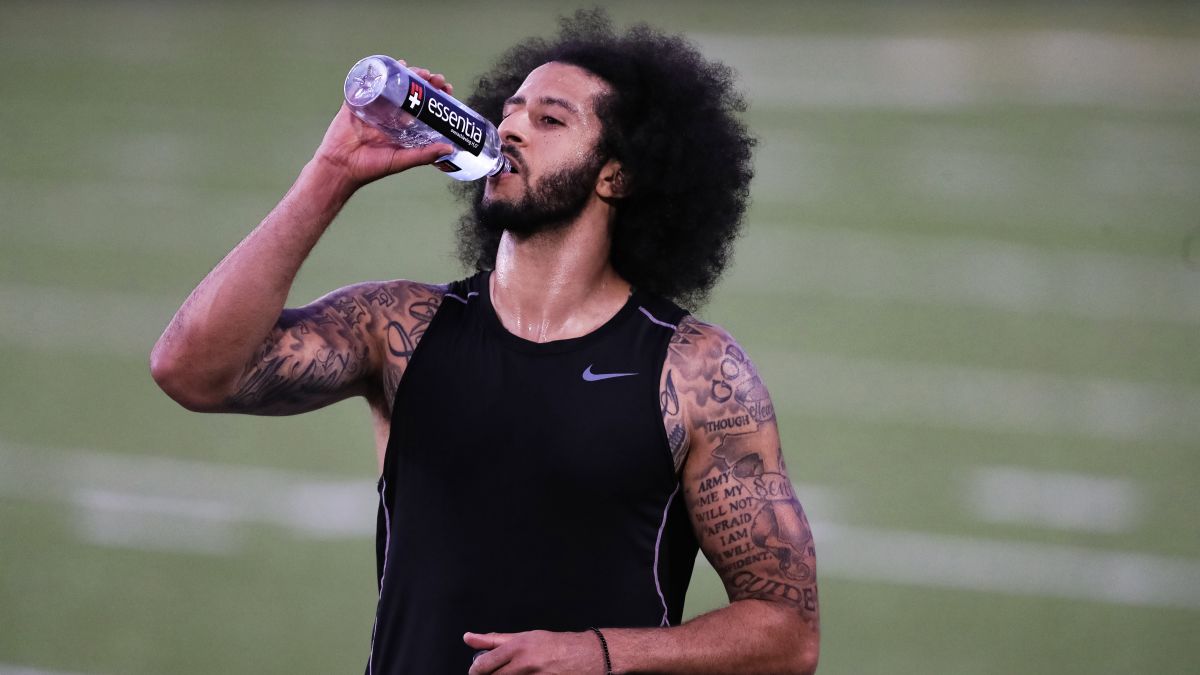 @RachelNotley
ICU doctors in Calgary and Edmonton are warning they will soon have to choose which patients to try to save. We need real leadership and we must all do our part to slow the spread of COVID-19. #ableg #abhealth https://t.co/wj17ZgaAaa
28 Nov, 03:00 PM UTC

@CTVchrisepp
Friday, Calgary's mayor and AB justice minister both reiterated that outdoor gatherings of more than 10 people are not allowed and tickets would be issued to violators. However, the city confirms its bylaw officers did not issue any tickets to protestors today (500-600 at rally)
29 Nov, 12:25 AM UTC

@TheRealKeean
To my understanding, there were no tickets issued for the massive freedom rally in Calgary today. Unlike in Ontario, where Doug Ford threatens his political opponents with jail - Alberta proves once again to be the few jurisdictions in Canada that doesn't have a tyrannical leader
29 Nov, 02:40 AM UTC

Lorian Hardcastle
@Lorian_H
@KayceeMaduYEG Where is your statement on the giant anti-mask protest going on in Calgary right now and the fact that police are saying they have been given no directions with regard to enforcement?
28 Nov, 10:11 PM UTC

@joececiyyc
Dreadful news today. Another record broken: 1,731 new cases. The UCP's half-measures have failed. In Calgary almost every hospital either has a COVID outbreak or has units on watch. The crisis is here. What will it take for @jkenney to act seriously? #ableg
28 Nov, 11:26 PM UTC

Stacey
@Blurg5
There is an anti mask demonstration happening in Calgary as we speak and we have almost 2000 cases in one day. Why won’t @jkenney do something? Why are the interests of his alt right supporters superseding public health and his obligation to this province? #ableg #abpoli https://t.co/4AEfMZq2Nr
28 Nov, 10:42 PM UTC

Grace Dafoe
@gracedafoe
There was a 500 person anti-mask rally at Calgary city hall today. No masks... obviously. And from what I see, no tickets given. I’m at my wits end as someone following the rules. I want to see my family, I want to compete in my sport, but it’s all on hold due to rising cases.
29 Nov, 12:34 AM UTC

Taylor McNallie
@TaylorMadeYYC
White people wanting to be a part of something so damn bad, living out all their Martin Luther King fantasies.. #Calgary #YYC https://t.co/5fzecxukry
28 Nov, 11:47 PM UTC

@mikesbloggity
"Cool, cool, cool." -the hundreds, if not thousands of gay people, the Calgary Police had no trouble throwing in jail for decades. https://t.co/etgEkIYHBC
29 Nov, 03:11 AM UTC

Right Wing, Shoots Left 🍷🐓🏒🥅🌈😷 🇨🇦
@HILITINGHOCKEY
Watching the civil unrest take place in Calgary and Edmonton today, crooked Kenney and the dysfunctional UCP could slice already ridiculously low corporate tax rates another 50%. No corporation is moving to this shitshow. The Alberta Advantage is dead. And Kenney killed it.
29 Nov, 02:48 AM UTC

Karen💙💛🏈🇨🇦#ForTheW
@plasercalgary
I just want to throw my phone at the TV with the top storey on the news about the knuckle-dragging RWNJ's in DT Calgary today. OMG, I hate these people. #GFY #RecallKenney #COVIDIOTS #COVID19AB
29 Nov, 01:04 AM UTC

Alan Zakrison
@AlanZakrison
Having trouble finding just the right gift for that Special Someone? One who appreciates #yycheritage buildings? You could do worse than the 1911 East Calgary Sub-station, listed earlier this year. An unprotected historic #yyc resource, according to @HeritageCalgary. 1/2 https://t.co/IjevvfqRgA
28 Nov, 11:26 PM UTC

Daorcey Le Bray
@Daorcey
(Considering my privilege) this is the only time I can think of where I was fearful of going downtown in Calgary. https://t.co/KZ89gGyDj1
29 Nov, 02:52 AM UTC

@ChrisVarcoe
Varcoe: Another budget, another tax shift, another familiar problem for Calgary council & businesses. "It seems like Groundhog Day with yet another Band-Aid solution to a property tax problem,” says Annie Dormuth of the CFIB. https://t.co/5e6RWjVw1W #yyccc #yyc #ableg
28 Nov, 04:39 PM UTC

@MLAIrfanSabir
There was no official enforcement of public health orders, including restriction on gathering of more than 10 people, at the rally in Calgary today. Minister ⁦@KayceeMaduYEG⁩, will there be any consequences or enforcement going forward? #AbLeg https://t.co/yFZ8sSGUFX
29 Nov, 03:25 AM UTC 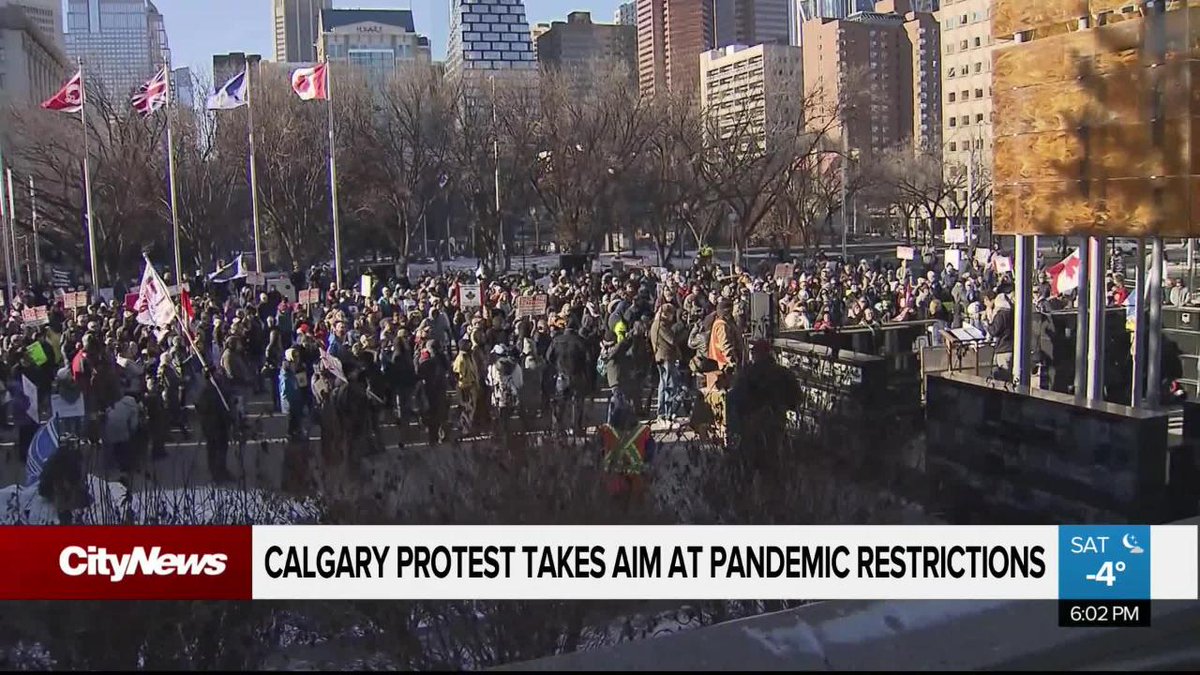