Caratini is trending on Twitter. Popular tweets on Caratini.

@dennistlin
Victor Caratini, making his fourth Padres start, is up to four hits. All of them are run-scoring hits. He also has a sac fly.
07 Apr, 04:30 AM UTC 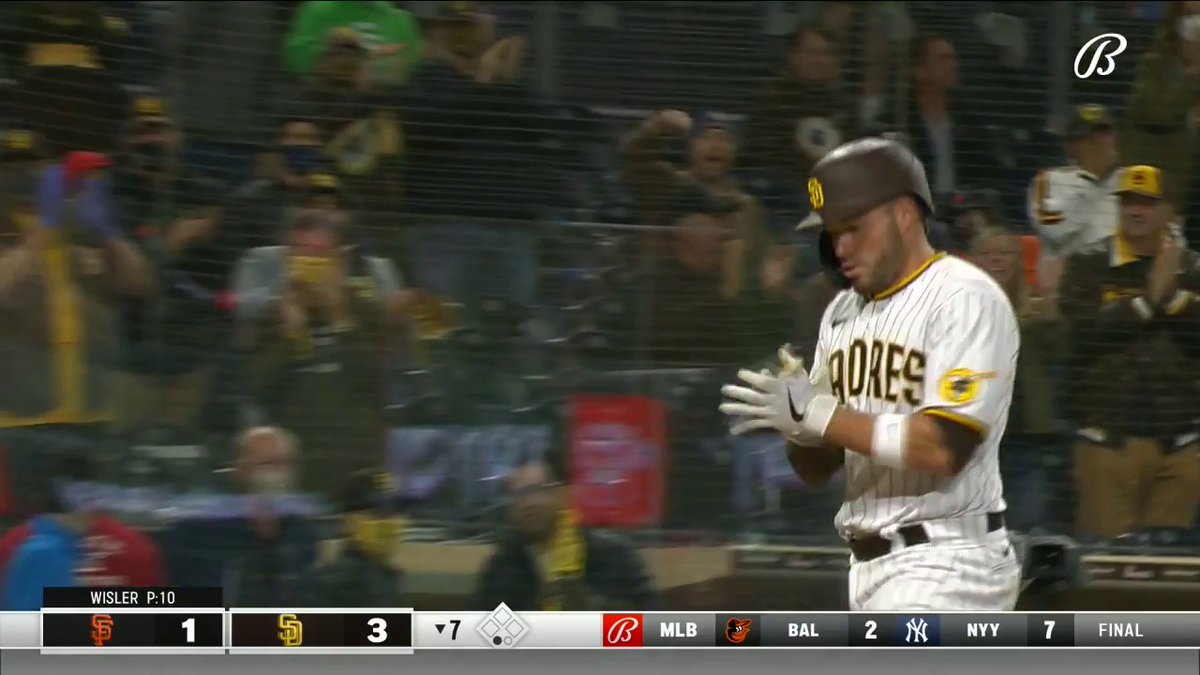 @annieheilbrunn
Tingler on Caratini: "Coming over, I knew he was a good player. He's a lot better than what we even expected." Said it's offense, defense, confidence he brings.
07 Apr, 05:16 AM UTC

@annieheilbrunn
Victor Caratini said he was surprised Darvish made contact tonight because "he's a bad hitter. A really bad hitter." Asked if he thinks Darvish has a home run in him, he laughed and said no. #Padres
07 Apr, 05:56 AM UTC 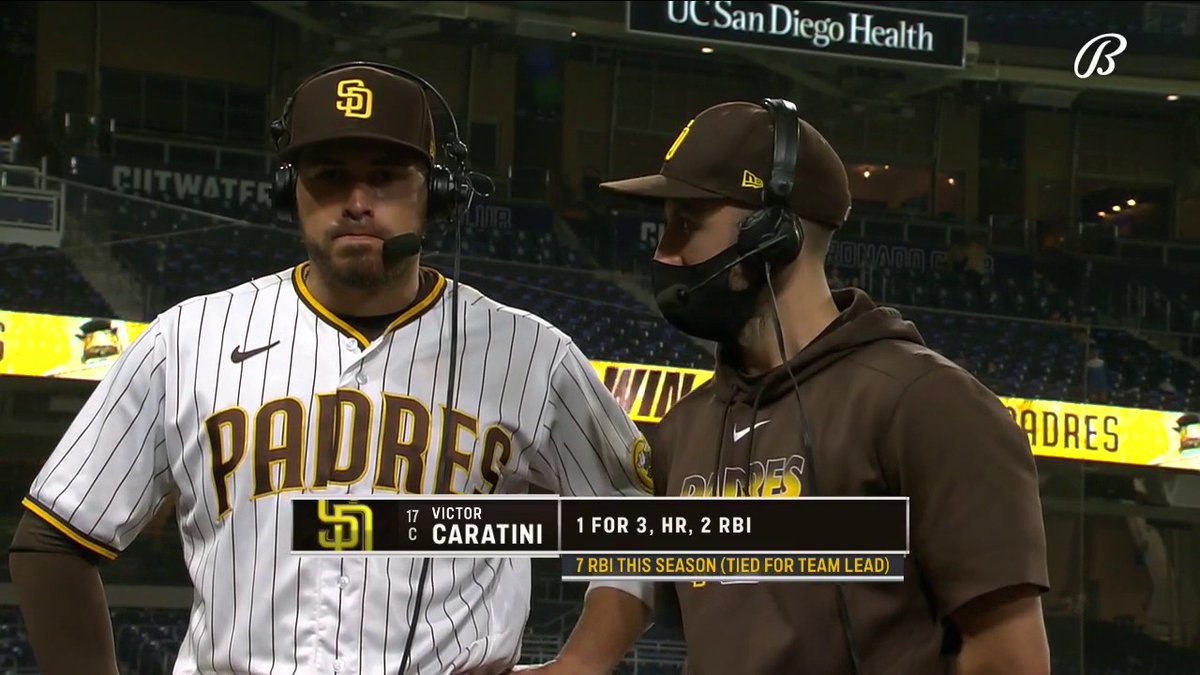 Marty Caswell
@MartyCaswell
Padres 2-game skid is over. Caratini delivers go-ahead 2-run homer. Darvish solid, Marcano gets his 1st MLB hit. And the game was played in under 3 hours.
07 Apr, 05:05 AM UTC

Marty Caswell
@MartyCaswell
Tingler says Darvish was outstanding tonight although he didn't have his best fastball. On Victor Caratini "He's a lot better than what we ever expected."
07 Apr, 05:16 AM UTC

@AJCassavell
In late December, A.J. Preller delivered an emphatic statement of intent with a blockbuster deal for Yu Darvish and Victor Caratini. (Quite the duo, quite the unique friendship.) At the time, the Padres probably envisioned nights just like this one. https://t.co/WSsSSaMhau
07 Apr, 07:16 AM UTC

@sdutSanders
"We help each other. That's our strength." Yu Darvish strong, Victor Caratini homers and the #Padres beat the #SFGiants 3-1 hours after losing Fernando Tatis Jr. to the injured list. https://t.co/QOXCG3yB6T 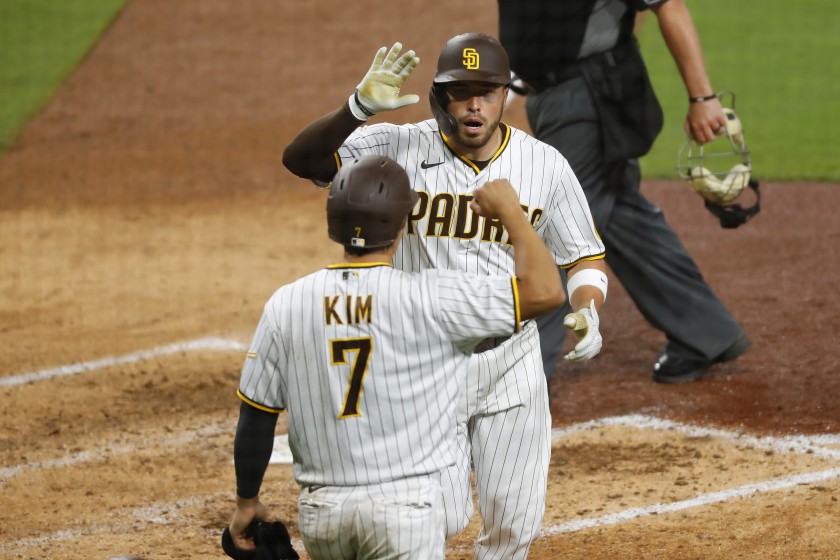 Marty Caswell
@MartyCaswell
Yu Darvish on #Padres 3-1 win, Caratini and what the win meant to the team after 2-game skid & losing Tatís "Strength of this team is everybody does their job really well & we help each other." https://t.co/h2qMKIuCKg https://t.co/zkBt0XJ1U9
07 Apr, 06:10 AM UTC

Padres No Hitter
@PadresNoHitter
Oh hell yes I’m getting myself a Caratini jersey!
07 Apr, 04:25 AM UTC

Jarrad McCarthy
@mccarthy_jarrad
@AJCassavell Honestly, we've gotten some pretty legit "throw ins" in recent trades. I'm the pham trade, crone worth was a "throw in" For Darvish, caratini was thrown in to be his personal catcher. But so far, we've gotten some great results!
07 Apr, 05:13 AM UTC 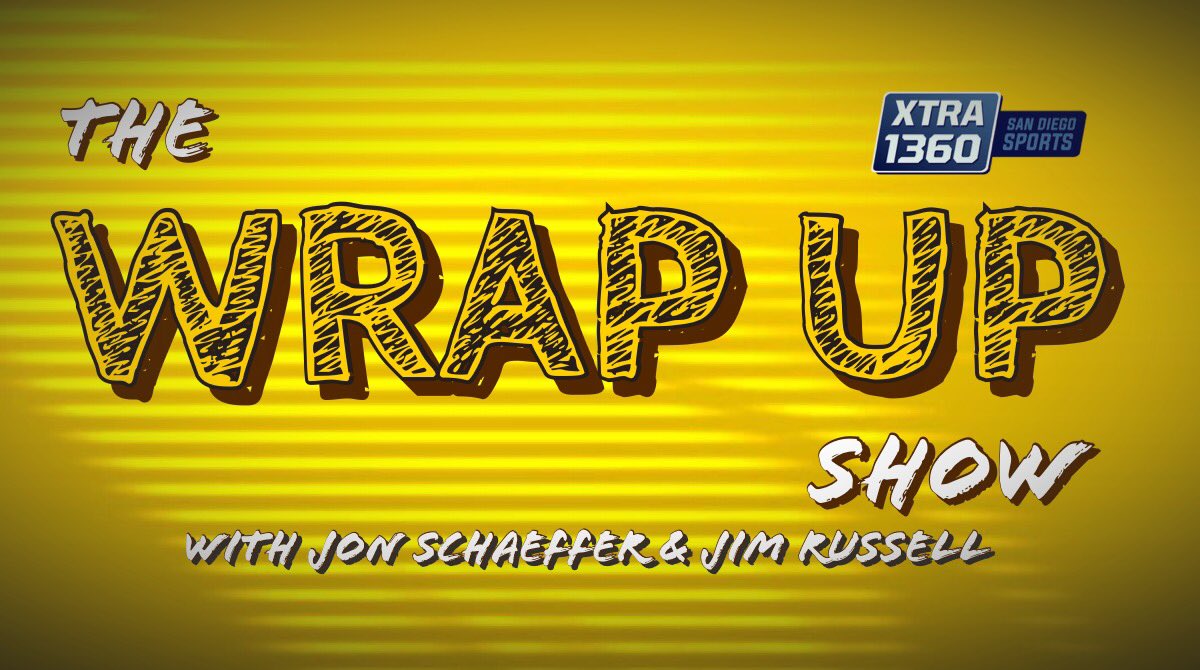 Josh
@josh2shanez
@AJCassavell Kinda crazy that Caratini was essentially a throw-in in the Darvish trade. He’s just one year removed from a really solid season. Hard to believe that 9 months ago we were rolling with Hedges/Mejia... I’ll never take competent offense from catchers for granted in my life
07 Apr, 08:26 AM UTC

Samuel In
@Samuel_Out
yankeesam11 releases a video on how Darvish hits dongs and then Caratini says stuff like this 😶 https://t.co/6hOkdKxLai
07 Apr, 06:14 AM UTC