@Rschooley
The subtext of the Carl Bernstein CNN article is there are really a lot of people around Trump who know he's an existential threat to the country and they are freaking out.
29 Jun, 10:43 PM UTC

@GarrettHaake
After covering an impeachment based largely on a Trump foreign leader call, I didn’t think I could be surprised by further reporting about such calls. This effort from Carl Bernstein at CNN is stunning and a true must-read. https://t.co/IqKQ2VKcoj
29 Jun, 11:29 PM UTC

@GlennKesslerWP
Long and detailed account via Carl Bernstein about Trump's calls with foreign leaders. He brags, he berates, he demonstrates little knowledge. In other words, he's the same in private as in publc --> https://t.co/Dq7aG4Y43i
29 Jun, 10:05 PM UTC

@stefanfatsis
First Watergate and now getting this 110-word lede past his editors. Carl Bernstein is truly a legend.

Larue @Joeismypresident
@DismantleNRA
Carl Bernstein: Trump took calls from Erdogan at his golf course. Calls Merckel stupid. Obama a loser. So true leaders are viciously lambasted while he cozies up to dictators. Will we see him resign in disgrace like Nixon? Or will it be prison? I vote prison.
29 Jun, 09:49 PM UTC

@ilyseh
Of all the things that don't surprise me about this piece by Carl Bernstein about Trump's disastrous calls with foreign leaders is that he treated the women the worst. He's nothing if not consistent in his misogyny. https://t.co/mpK9Bvo0sh
30 Jun, 01:11 AM UTC 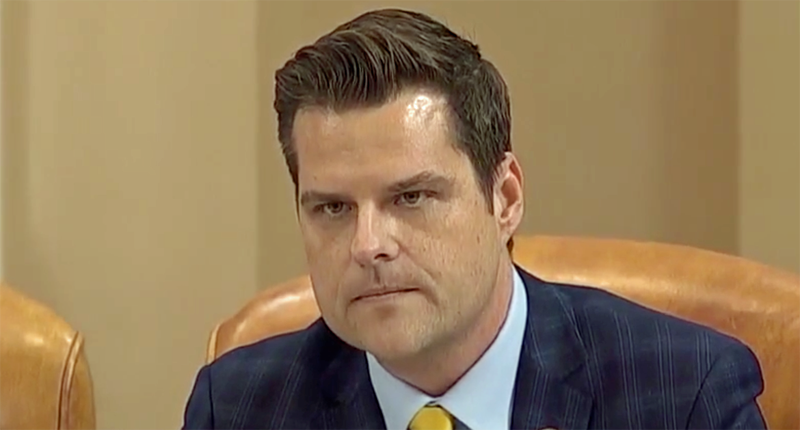 @RawStory
Carl Bernstein predicts even Senate Republicans would abandon Trump — if they could see his Putin transcripts https://t.co/2B0XfgfJQz
30 Jun, 01:51 AM UTC

Steve Rustad
@SteveRustad1
What if Obama had known for a year about a Russian bounty on US troops & done nothing? MAGA's would have howled with fury. Trump did nothing. MAGA's shrug. Craven hypocrites. #MattGaetzIsATool #PutinsGOP #CalmAKarenDown #TrumpKillsFlorida Carl Bernstein Early 2019 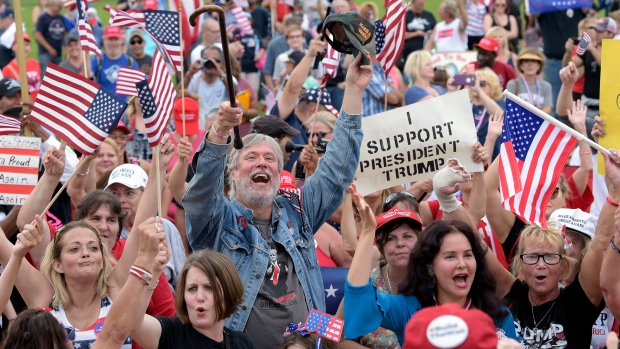 Kitt Lieder 🏳️‍🌈
@KittLieder
This is a major, widely & deeply sourced report from Carl Bernstein. It's mind-blowing. Why have they enabled THIS MUCH?! https://t.co/HcqYwFHj29
29 Jun, 10:28 PM UTC

@donmoyn
From Carl Bernstein: officials around Trump report that he was unprepared and "delusional "in phone calls with foreign leaders. He pandered to strongmen, but was especially abusive toward female counterparts. https://t.co/yBXfRr8N2d

@keithboykin
Carl Bernstein: In hundreds of phone calls with foreign leaders, Trump was so consistently unprepared that the Secretary of State, Secretary of Defense, national security adviser and chief of staff concluded he posed a danger to U.S. national security. https://t.co/kTYvAarwzJ
30 Jun, 02:04 AM UTC

Good Grief!
@natespuewell
Carl Bernstein: In hundreds of calls with foreign leaders Trump was so unprepared, so often outplayed by leaders like Putin, so abusive to allies, senior US officials concluded Trump posed a danger to the national security of the United States. #TrumpMustGo #PutinsGOP
30 Jun, 01:24 AM UTC

@KlasfeldReports
And in case you missed Carl Bernstein's latest: "By far the greatest number of Trump's telephone discussions with an individual head of state were with Erdoğan, who sometimes phoned the White House at least twice a week." https://t.co/Gfk9k3k3qd
30 Jun, 12:54 PM UTC

@MiaFarrow
@realDonaldTrump @nytimes @FoxNews Trump's phone calls alarm US officials, from pandering to Putin to abusing allies and ignoring his own advisers - everyone should read Carl Bernstein’s extraordinary reporting what he reveals will horrify you. I feel upset and very sad for America https://t.co/tiie5mTFNu
30 Jun, 12:40 PM UTC

Nicholas Grossman
@NGrossman81
Perhaps the most damning anecdote in Carl Bernstein’s article: after a call with Putin, world renowned Putin expert Fiona Hill starts breaking down what Russia’s leader wanted and how he was trying to get it. Trump silenced her so he could hear more praise from Jared and Ivanka.
30 Jun, 12:53 PM UTC

NoSacredCow
@NoSacredCow60
@dad_darius @fenrir_71 @vankapro As much as I don't care for CNN or any cable news I have much respect for Carl Bernstein. This 💩 confirms much of what I was concerned about.
30 Jun, 12:56 PM UTC