The Nikki Diaries
@thenikkidiaries
“Look I don’t know if I’m going to have a career after this but, f**k that.” John Boyega. https://t.co/KPFDUUFGlM
03 Jun, 02:10 PM UTC 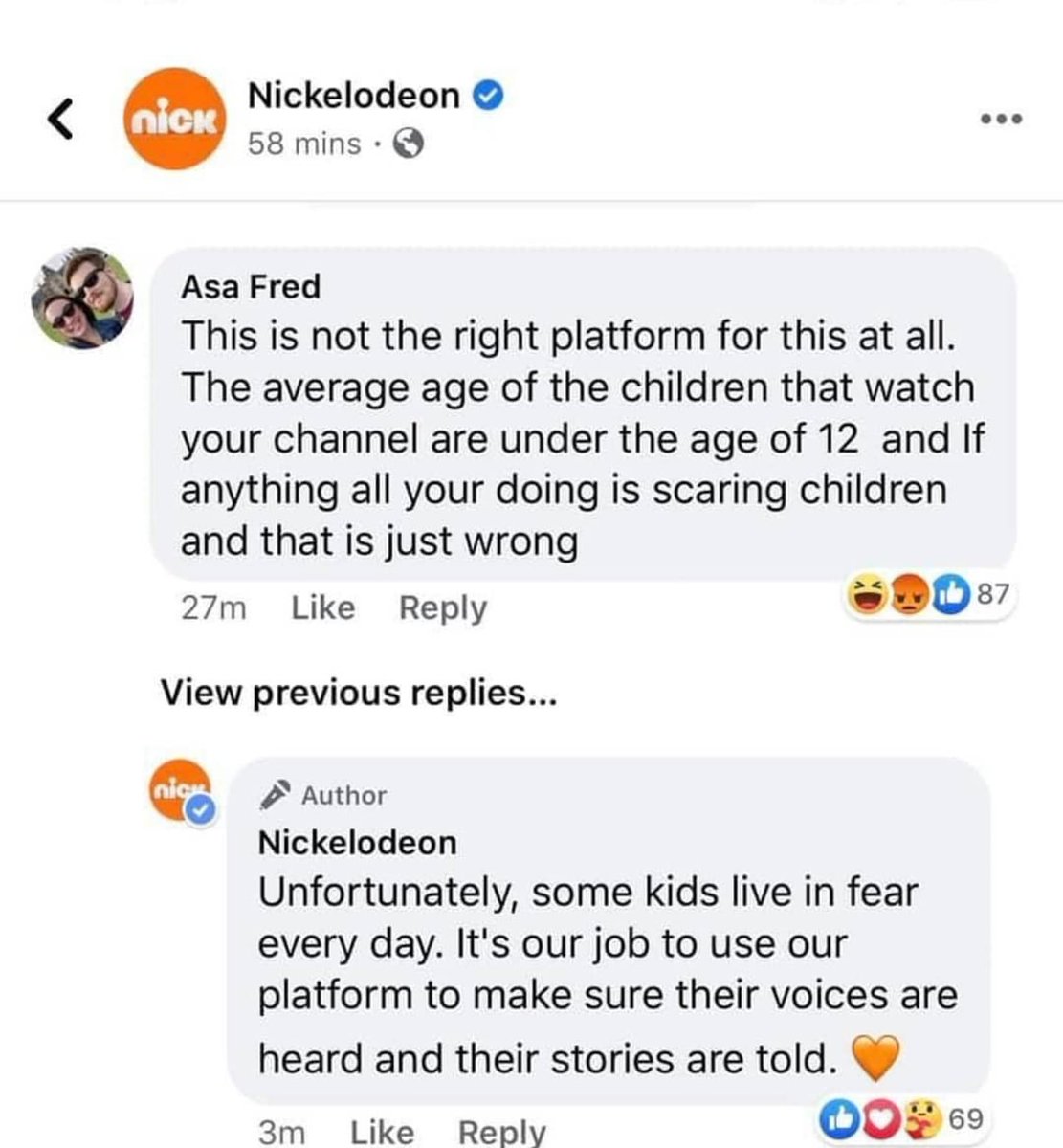 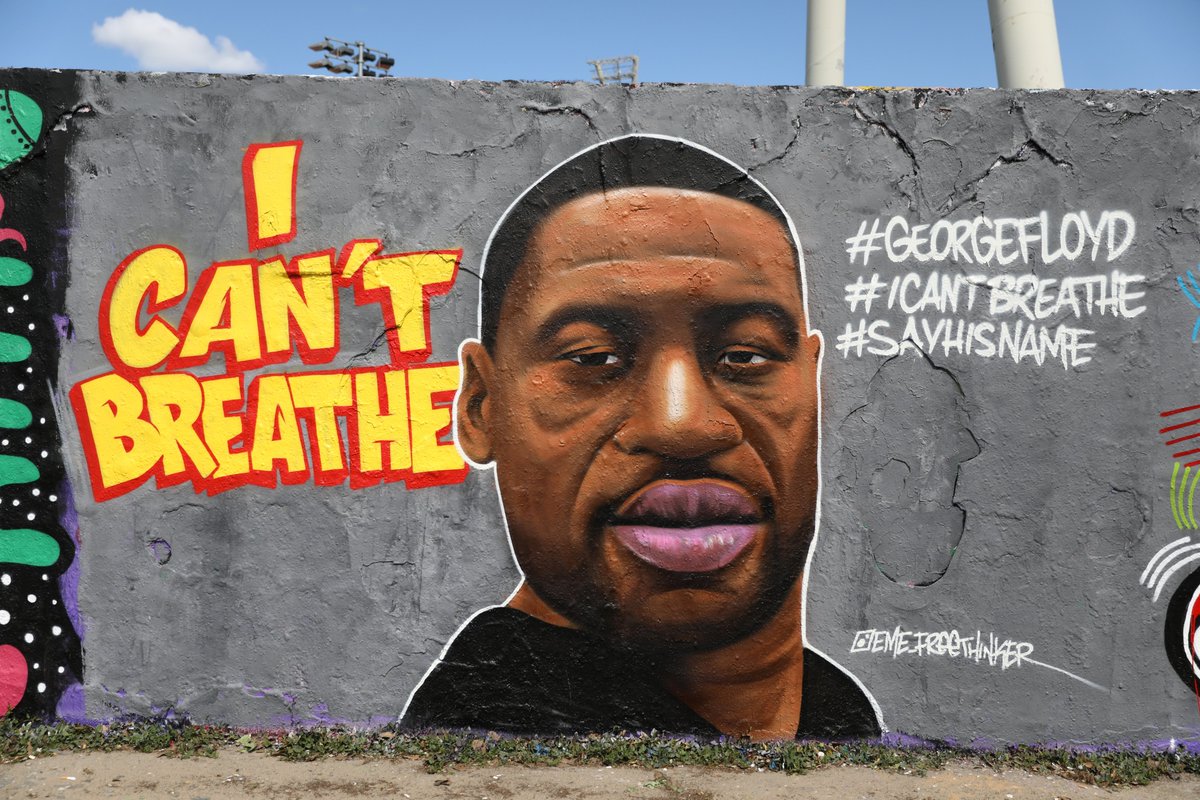 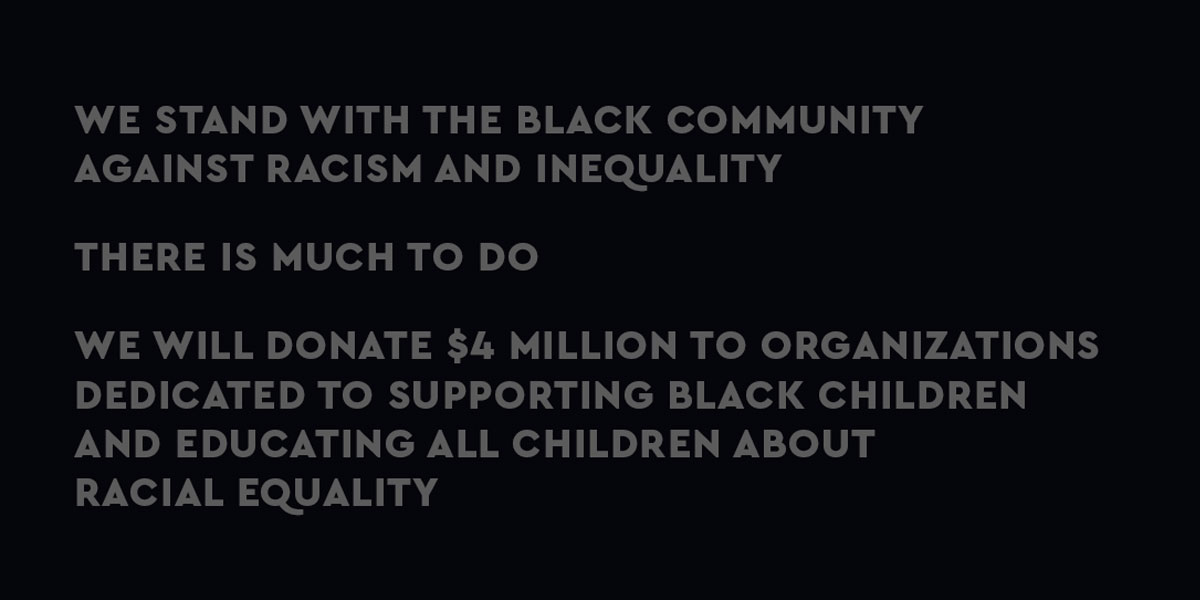 @funder
Every network should air Obama at 5pm. Raise your hand if you agree #takeobamalive
03 Jun, 07:05 PM UTC