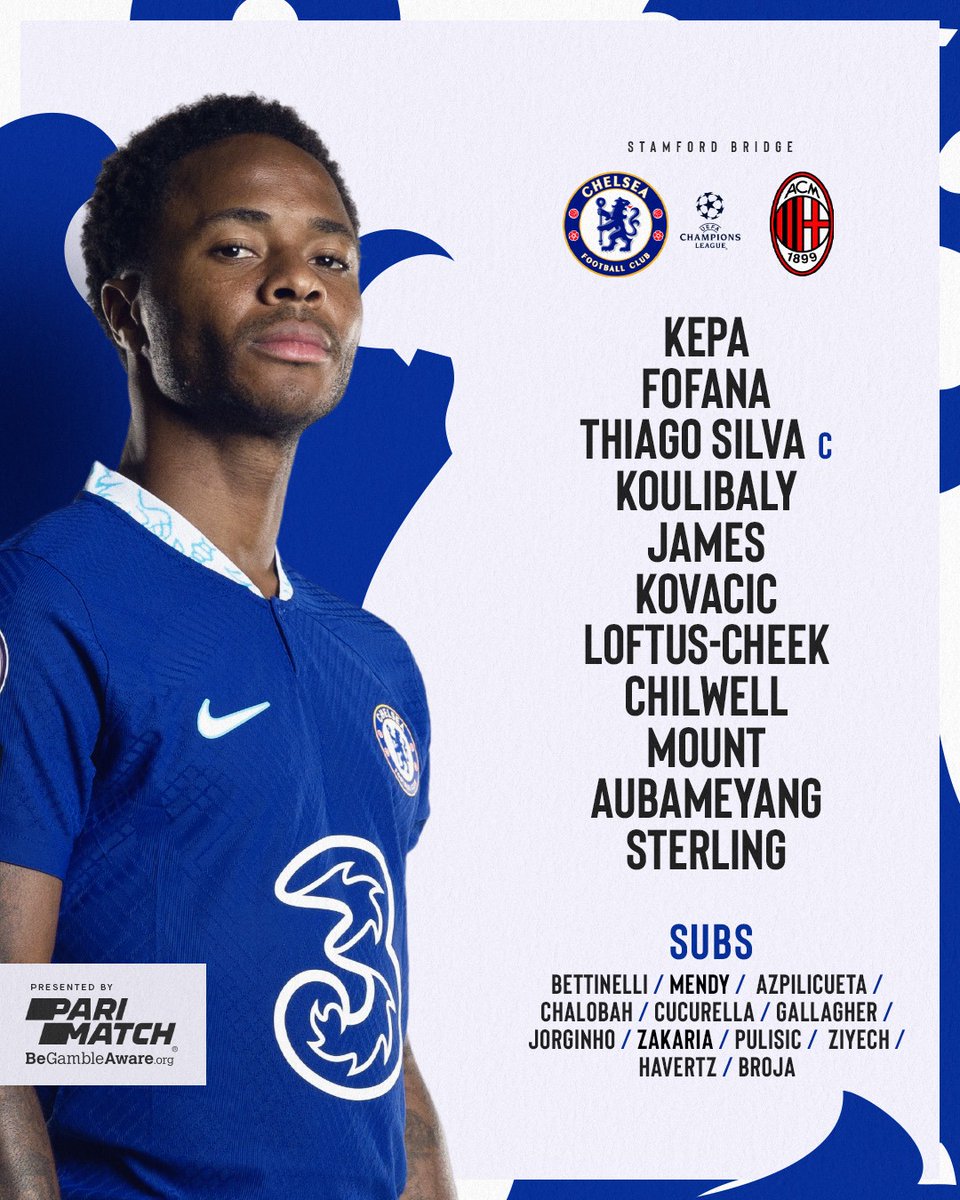 @OptaJoe
22 - Aged 22 years and 301 days, Reece James is the youngest Chelsea player ever to both score and assist a goal in the same UEFA Champions League game. Star. 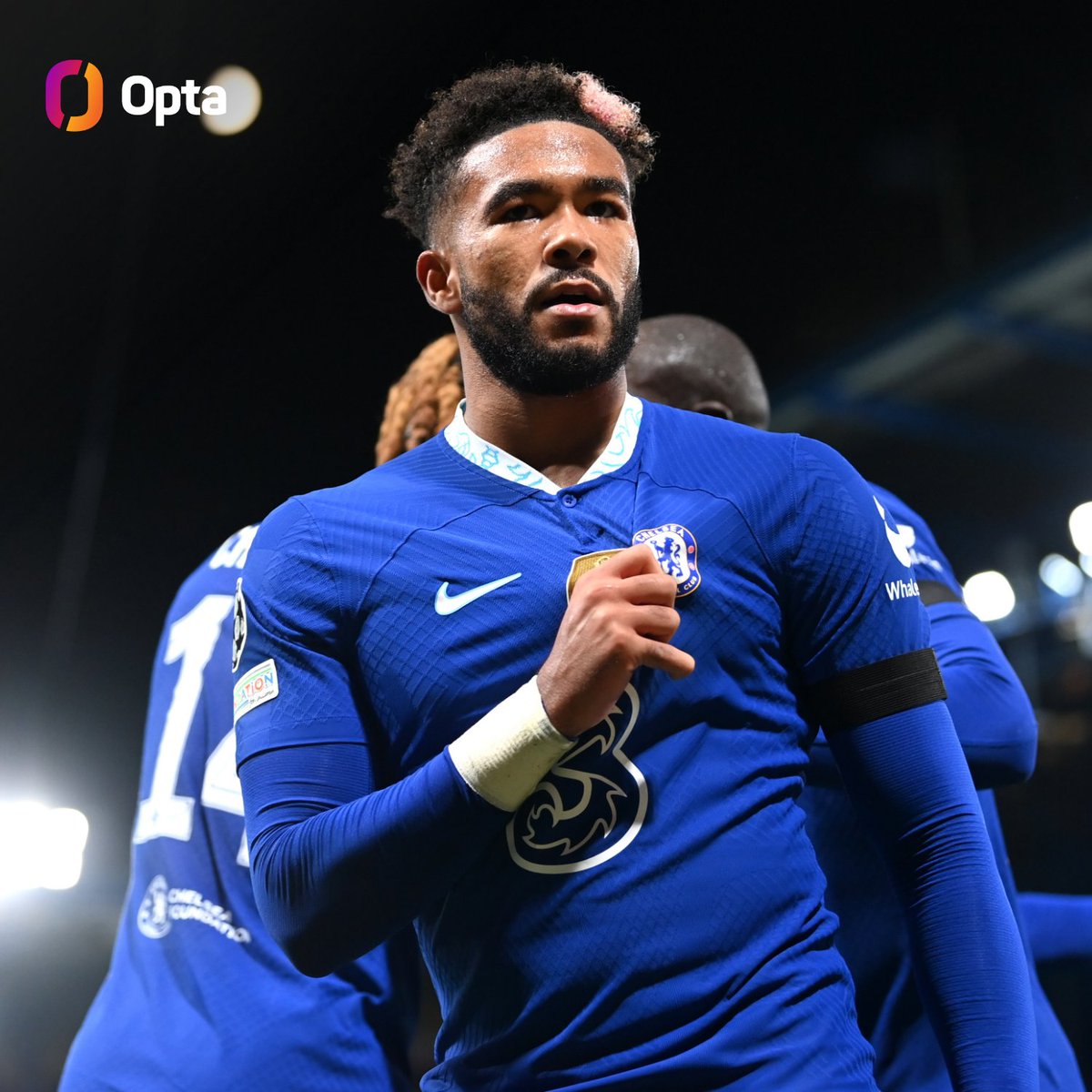 Pys
@CFCPys
Rafael Leao is a must buy for Chelsea, I’m scared every time he gets on the ball and that’s the type of player I want at Chelsea, to think he’s only 23 years old and could go up even more levels.. wow.
05 Oct, 07:55 PM UTC 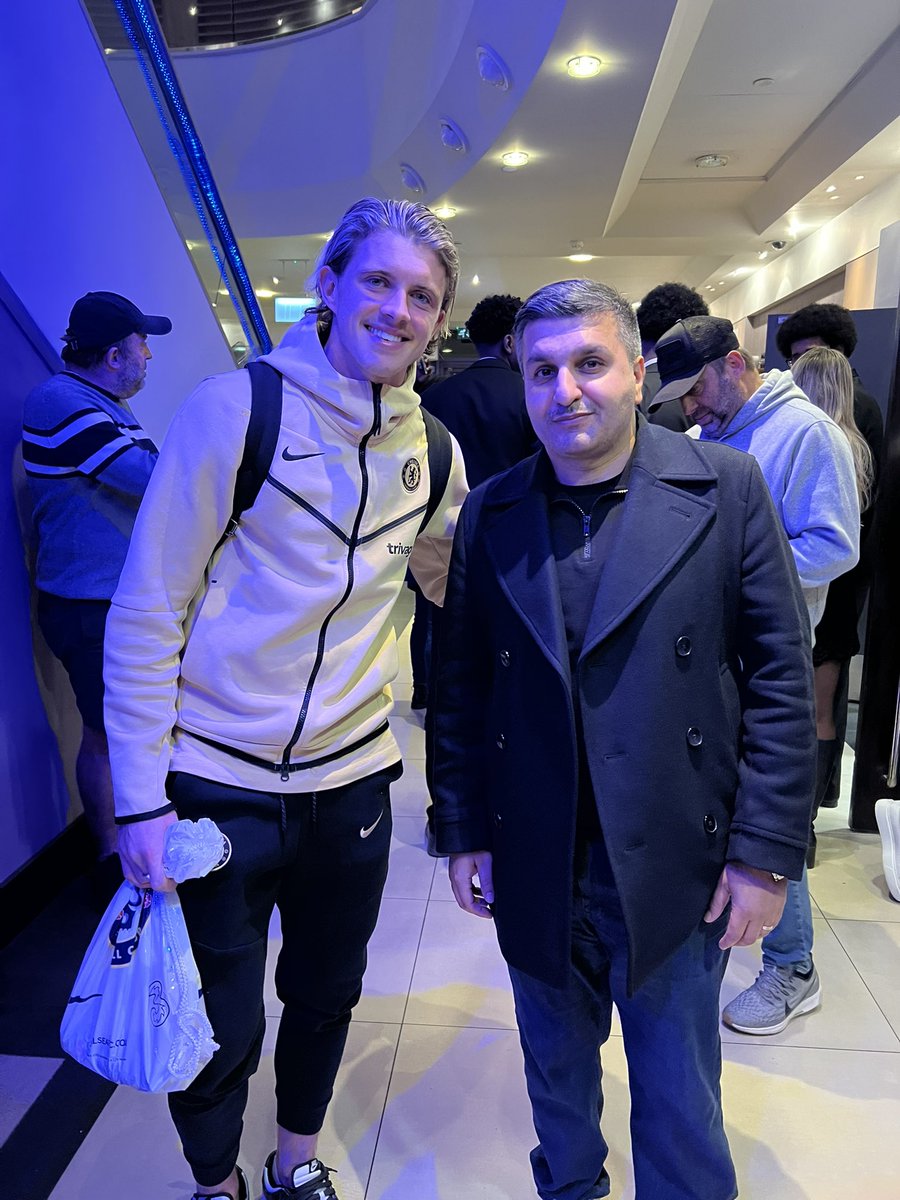 @ConnCFC
Still can’t believe how well Chelsea played yesterday. Literally no one had a stinker man.. 😮‍💨
06 Oct, 08:46 AM UTC

Felix
@FelixJohnston_
Nah I’m so excited. Why does today feel like the start of getting OUR Chelsea back https://t.co/gVDlXpajcX
06 Oct, 12:13 AM UTC

Simon Phillips
@siphillipssport
Last night felt good. Certainly not getting carried away, but it feels like the start of the transition. Everything will take time, but pieces slowly falling into place. Enjoyed watching Chelsea from start to finish last night for the first time in a little while 💙 https://t.co/qxS1oX3qmR
06 Oct, 08:18 AM UTC

CFCDaily
@CFCDaily
Reece James has a handful of iconic UCL performances + has the trophy to show for it already. Not seen a player like it at Chelsea for years!🔵🌟🔥 https://t.co/clojocTMu2
06 Oct, 09:20 AM UTC

@NizaarKinsella
Reece James hailed as the best right wing back in the world, by Trevoh Chalobah: https://t.co/bqHen2uJS1 #CFC #UCL
06 Oct, 11:19 AM UTC

UtdPlug
@UtdPlug
🚨 Manchester United, Chelsea and Bayern Munich are among a cluster of Europe's top clubs that are considering offers to RB Leipzig to sign Benjamin Sesko next summer, even before he has kicked a ball in the Bundesliga. @GraemeBailey #MUFC 🔴🔎
06 Oct, 09:27 AM UTC

HLTCO
@HLTCO
Chelsea have just beaten Milan 3-0 without giving them a sniff across 90 minutes. Graham Potter’s job is to win football matches and get good performances from his squad, not cater to individuals because they happen to have big personal fan-bases. https://t.co/H5XunwNazB
06 Oct, 10:58 AM UTC

@talkSPORT
Anything but a win tonight will leave Chelsea with a tough task to qualify for the knockout rounds #CFC #CHEACM #UCL
05 Oct, 06:39 PM UTC