The Estate of Mr. Peanut

@MrPeanut
It is with heavy hearts that we confirm that Mr. Peanut has died at 104. In the ultimate selfless act, he sacrificed himself to save his friends when they needed him most. Please pay your respects with #RIPeanut 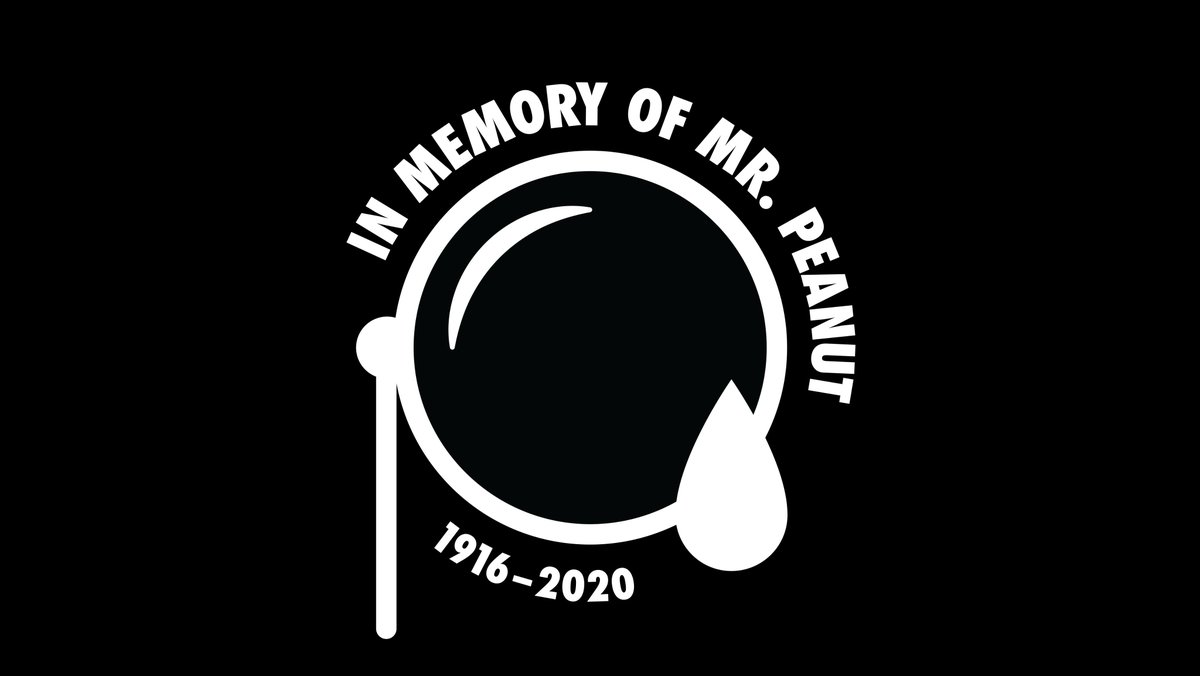 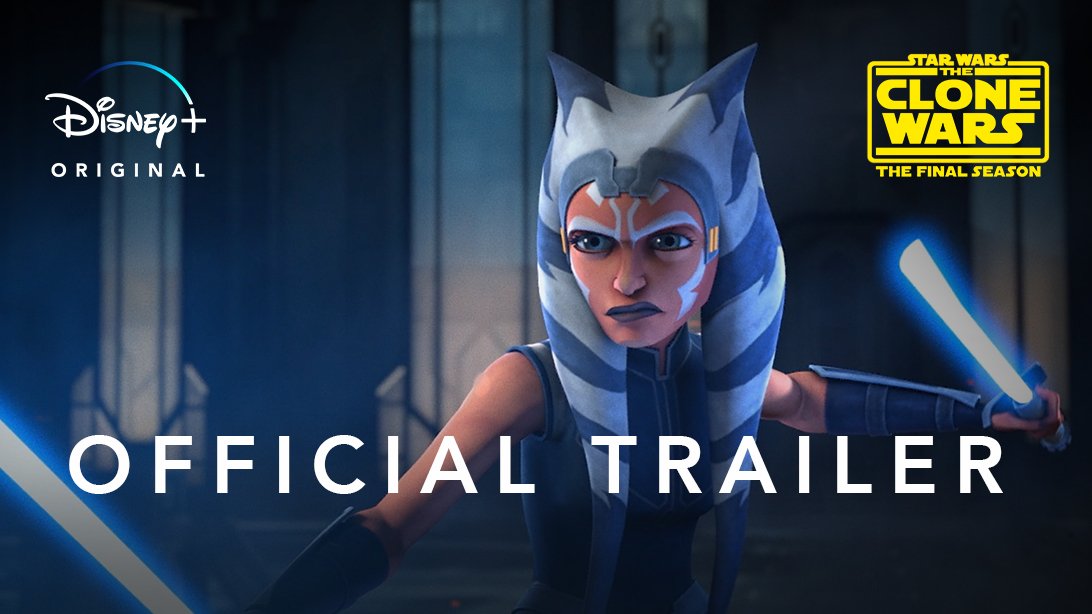 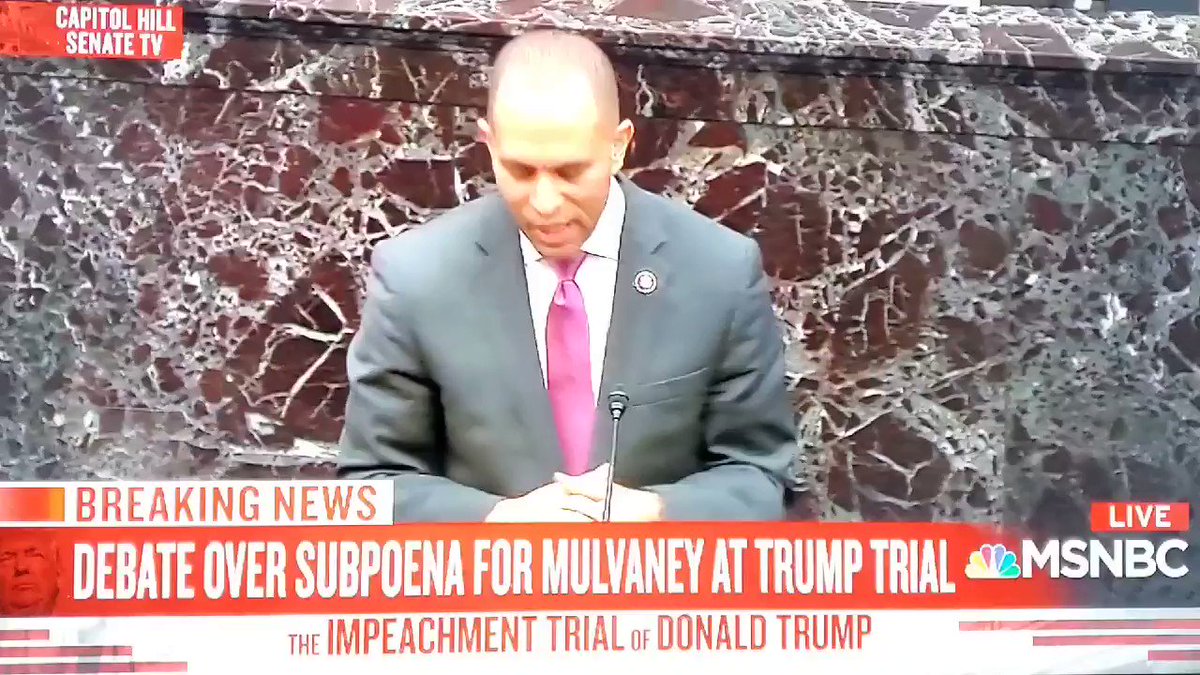 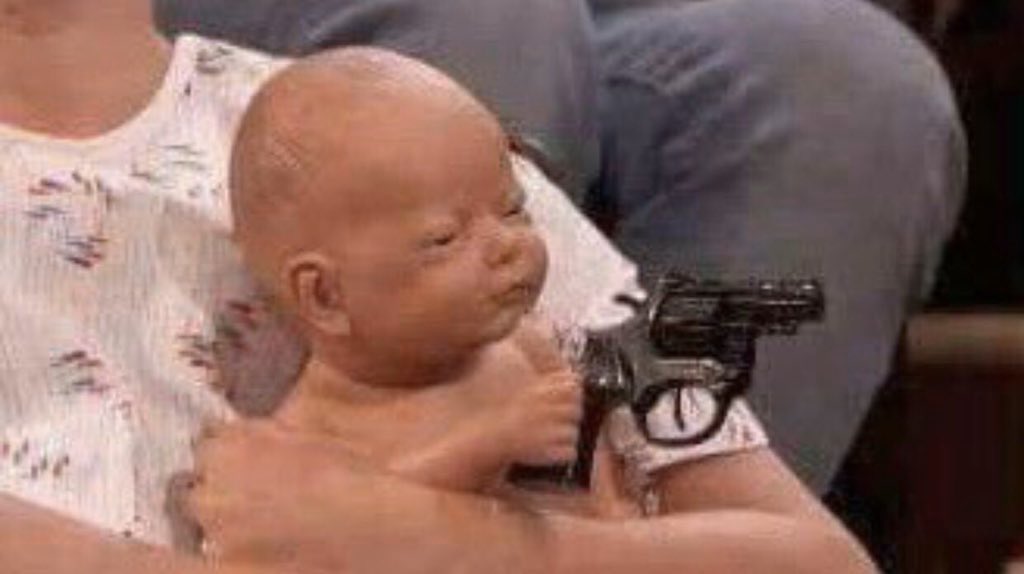 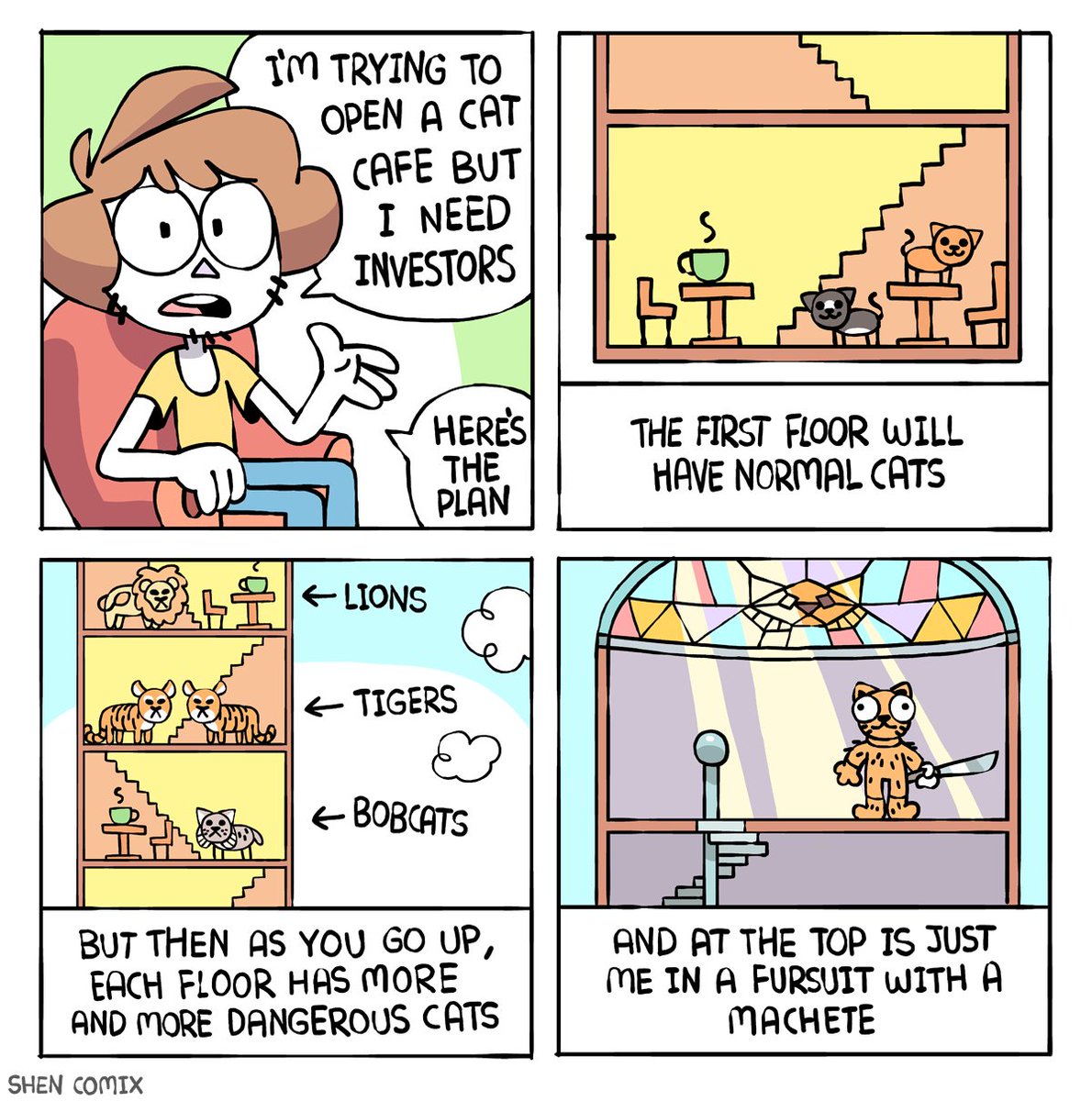 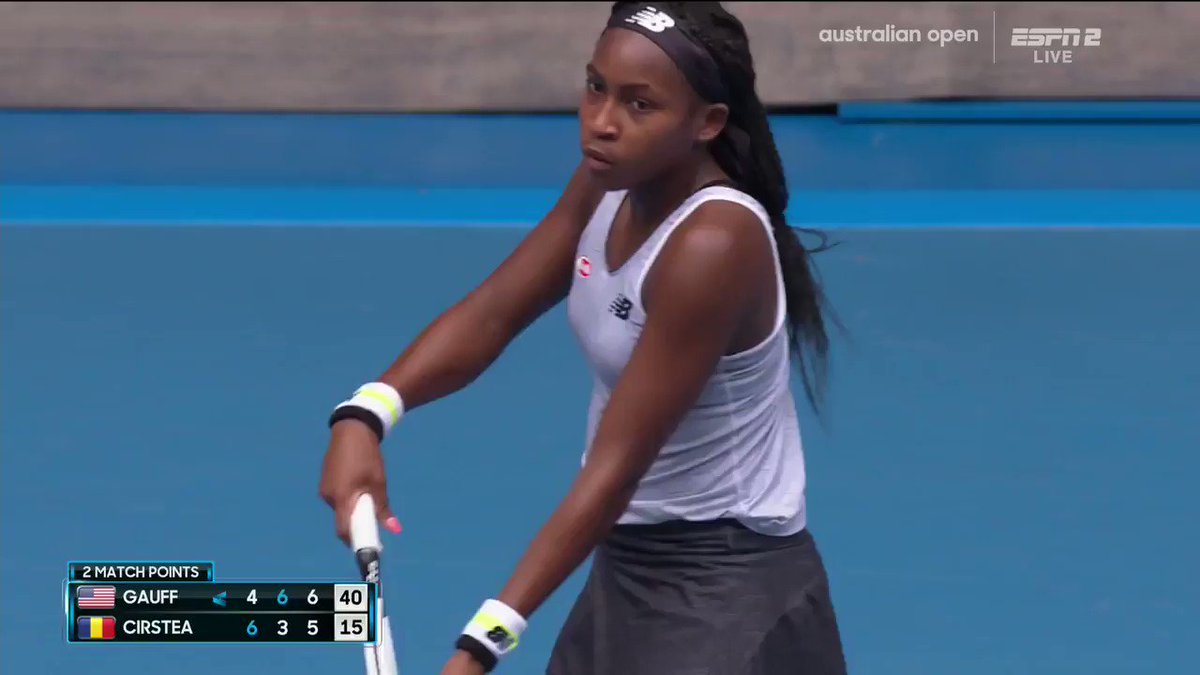 jack allison
@jackallisonLOL
i said SNL sucks and the head writer got mad and me and, well, i wrote about it https://t.co/3fgl6pir5F
22 Jan, 03:10 PM UTC

@RepSwalwell
The case is overwhelming, compelling & incriminating. By refusing to allow witnesses or evidence – by keeping Americans from hearing the whole truth – the President and his enablers are making sure his name can never be cleared. #TrumpImpeachmentTrial
22 Jan, 08:54 PM UTC