@IGN
If you loved Star Wars: The Clone Wars, there's absolutely no reason not to check out its Disney+ follow-up series, Star Wars: The Bad Batch. Our review: https://t.co/K6WHOOLUho 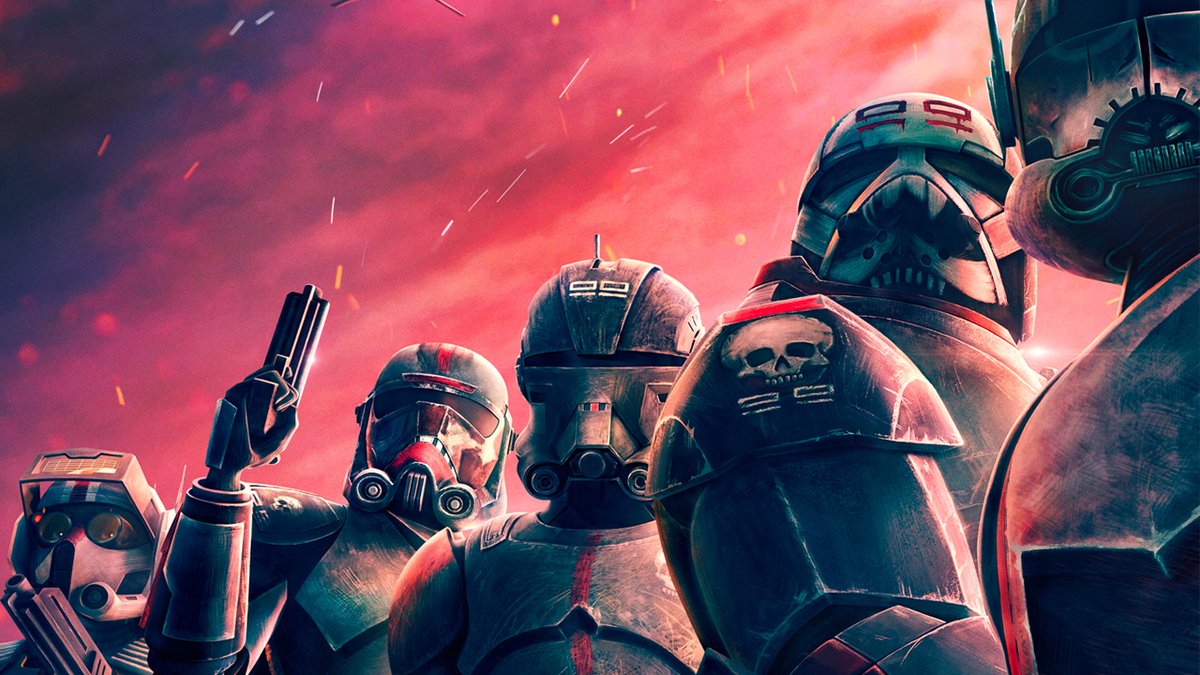 Corey Van Dyke
@Corey_WolfPack
#TheBadBatch “Aftermath” is an incredible episode and a truly awesome way to start the series! You can feel the feeling of The Clone Wars as it transitions into a new era. Massive things happen in this episode that will get fans of all the animated shows very happy!

@getFANDOM
Rank the theatrical #StarWars films and #MayThe4thBeWithYou • Phantom Menace • Attack of the Clones • Revenge of the Sith • A New Hope • Empire Strikes Back • Return of the Jedi • Force Awakens • The Last Jedi • Rise of Skywalker • The Clone Wars • Rogue One • Solo https://t.co/twi84cSGN2
04 May, 04:23 PM UTC

@IGN
Meet the Bad Batch, a gang of elite and experimental clones introduced in The Clone Wars who are getting their own Disney+ series starting on May 4: Star Wars Day. 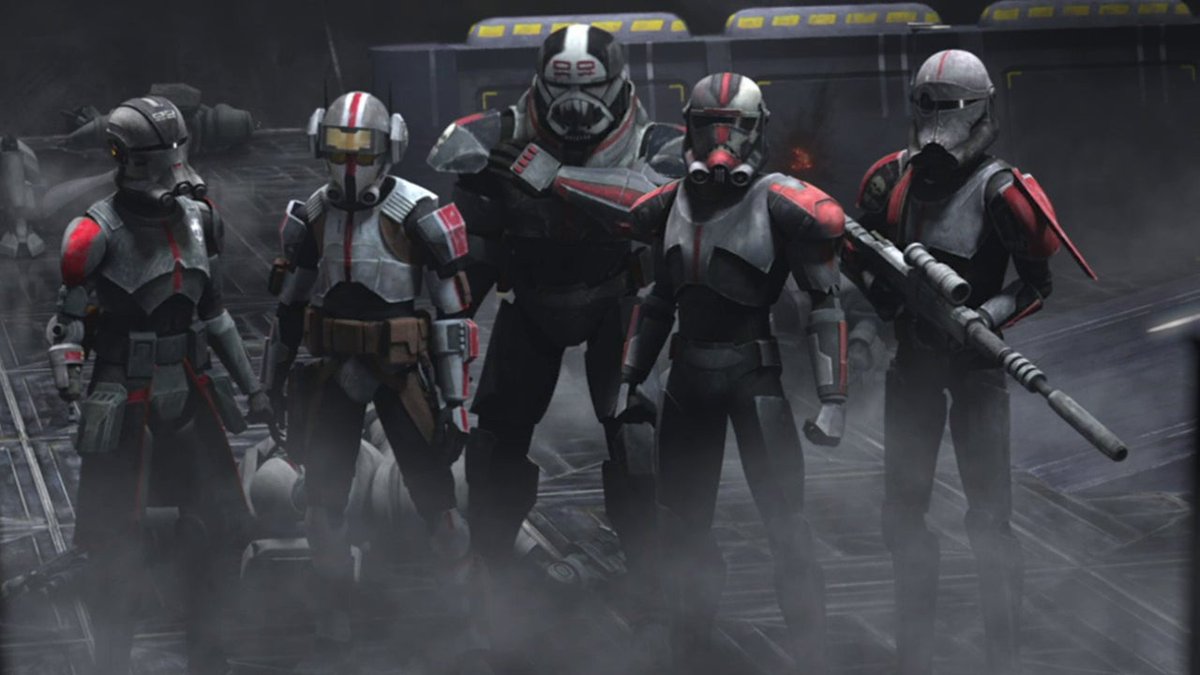 thomas violence
@thomas_violence
there must have been something really magical about seeing Star Wars for the first time in 1977, hearing the throwaway line about the Clone Wars and not even beginning to imagine a kiwi accent
04 May, 02:07 PM UTC

chloe | STAR WARS DAY
@eIIiesdrake
a year ago today we got this scene in the clone wars series finale https://t.co/cvYWxFzsoT
04 May, 02:27 PM UTC

thomas violence
@thomas_violence
mace windu (to all his friends after hearing yoda say it ominously on that ride in the Republic gunship): just a heads up we're apparently calling it "the Clone Wars"
04 May, 02:09 PM UTC

Miregoji #Continuethemonsterverse
@miregoji326
#MayThe4thBeWithYou ! Here’s a throwback to the Clone Wars arc that was paid homage to the Kaiju genre https://t.co/71QtS3kDcf
04 May, 02:26 PM UTC

hardmodeNRG🔞(comms closed at the moment)
@HardmodeN
Happy May the 4th! And Happy excuse to repost my past Ahsoka's in one spot! I only started watching the Clone Wars in like, 2019 :P Got randomly inspired to draw Ahsoka based on some killer art I had seen, and here we are ^u^ #hardmodensfw #starwars #lewd #rule34 #AhsokaTano https://t.co/5GHxaYh8ve
04 May, 11:31 PM UTC

@edzitron
@thomas_violence mace windu: why is it called the clone wars anyway, it's not like two clone armies fighting. seems like it'd be called the robot wars if anything because it's about fighting the robots. anyway, sorry, i know we were talking about our force powers being diminished
04 May, 11:49 PM UTC

Cassius Clout 🪐
@kevin_TheJet
Led to his defeat. Although Obi-Wan has always been a more skilled swordsman than Anakin, in Revenge of the Sith, Anakin’s powers did indeed double and he took out Dooku single-handedly (pun intended) as opposed to Attack of the Clone Wars when he was defeated by Dooku.
05 May, 12:52 AM UTC

JackMeat Singh
@Michael_Aaron
#TheBadBatch Season 1 Episode 1 "Aftermath" Review *NO SPOILERS* Following in the tradition of Rebels and The Clone Wars, Disney+ has finally brought us the next chapter in Star Wars animated programming, and I must say ... it's off to a great start! https://t.co/pcOJIS5SG7
04 May, 04:41 PM UTC

Rex
@IAmRexTitan
#TheBadBatch be like: Yeah the clone wars finished. But who said that the show had to end?
05 May, 12:51 AM UTC

Jordan LaPorta
@JordanLaPorta
Don’t let the name #TheBadBatch dissuade you. This show is every bit a continuation of The Clone Wars. It starts out with a bang via a surprise appearance that never occurred to me, but makes perfect sense in the timeline. Dave Filoni keeps nailing it. #MayTheFourthBeWithYou
05 May, 12:55 AM UTC

Kolbe Payne ✊🏽✊🏾✊🏿
@kolbepayne
@TnG_Adam Anakin was always my favorite character. Especially after Clone Wars. Seeing him die and become Darth Vader was just amazing to me.
05 May, 12:53 AM UTC