Hannah Woodhead
@goodjobliz
Lot of black squares on my Instagram feed from people who haven’t said shit all week
02 Jun, 09:36 AM UTC 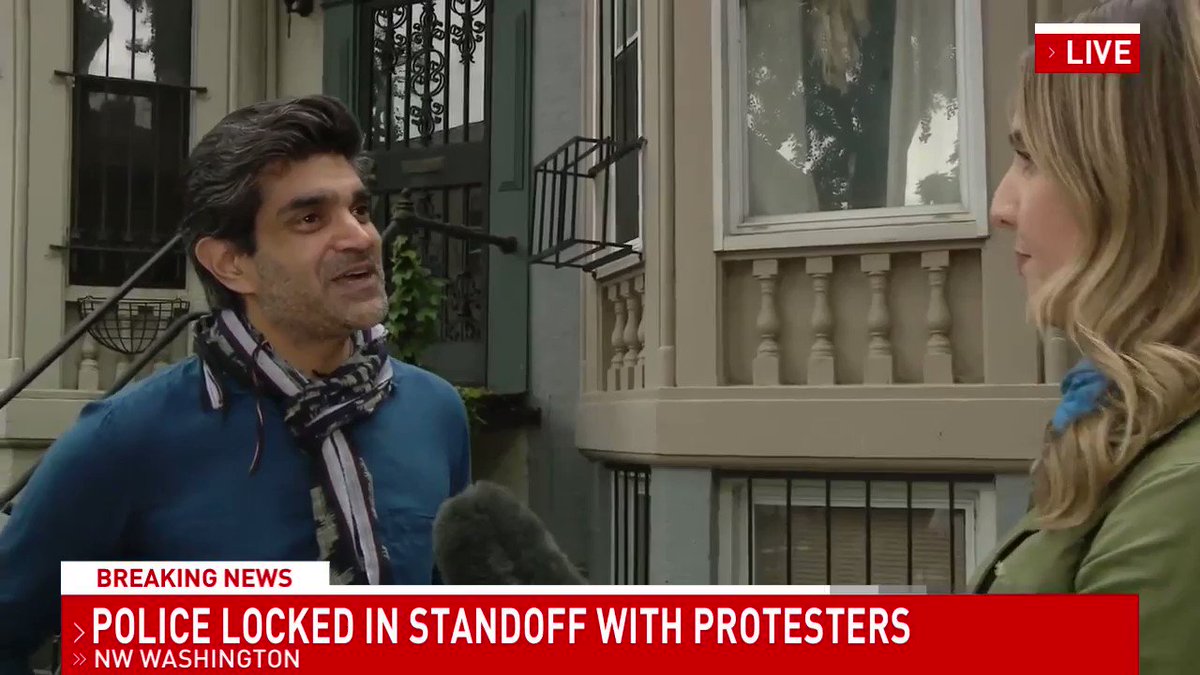