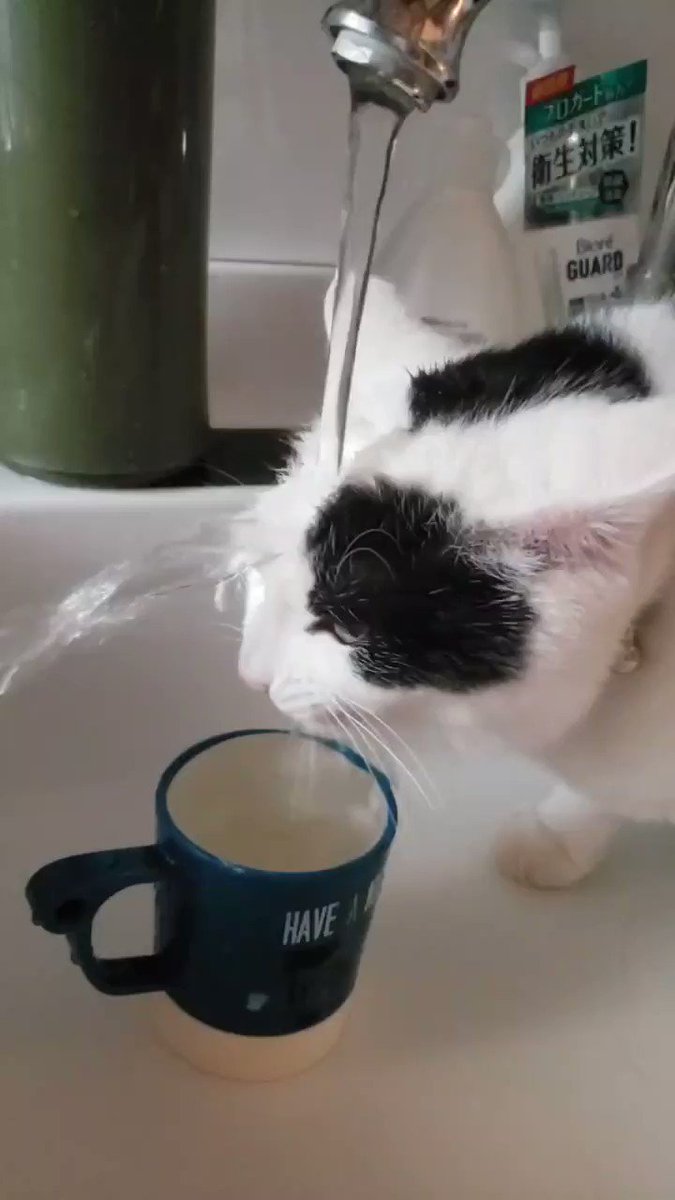 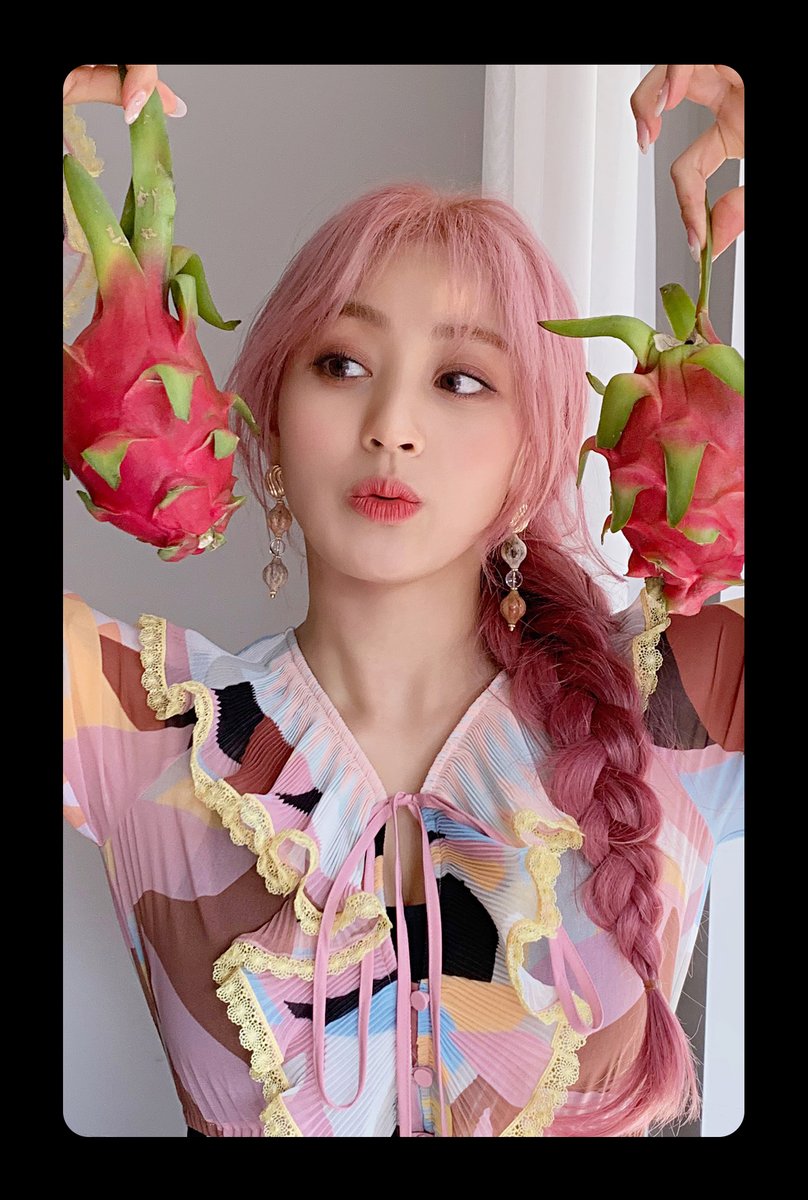 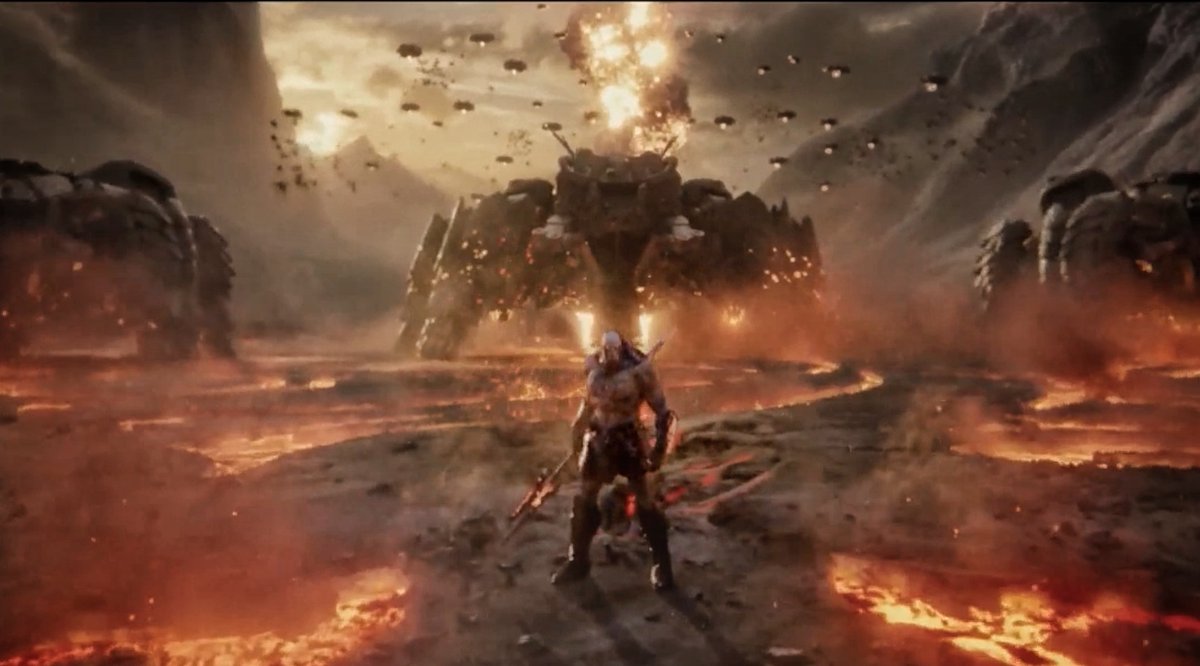 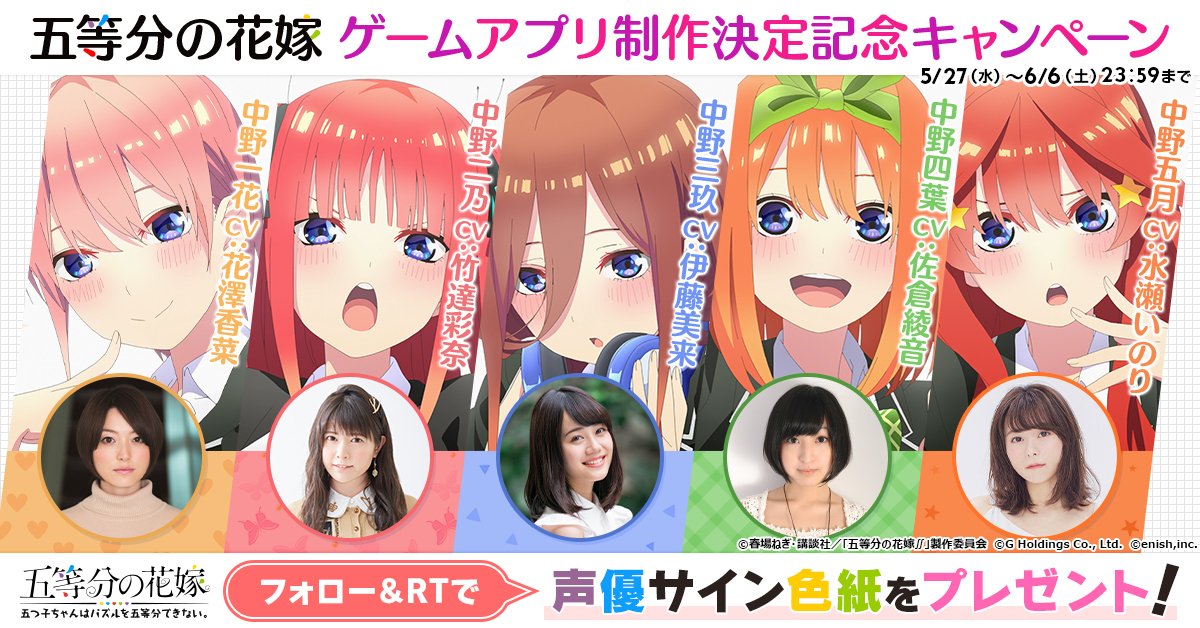 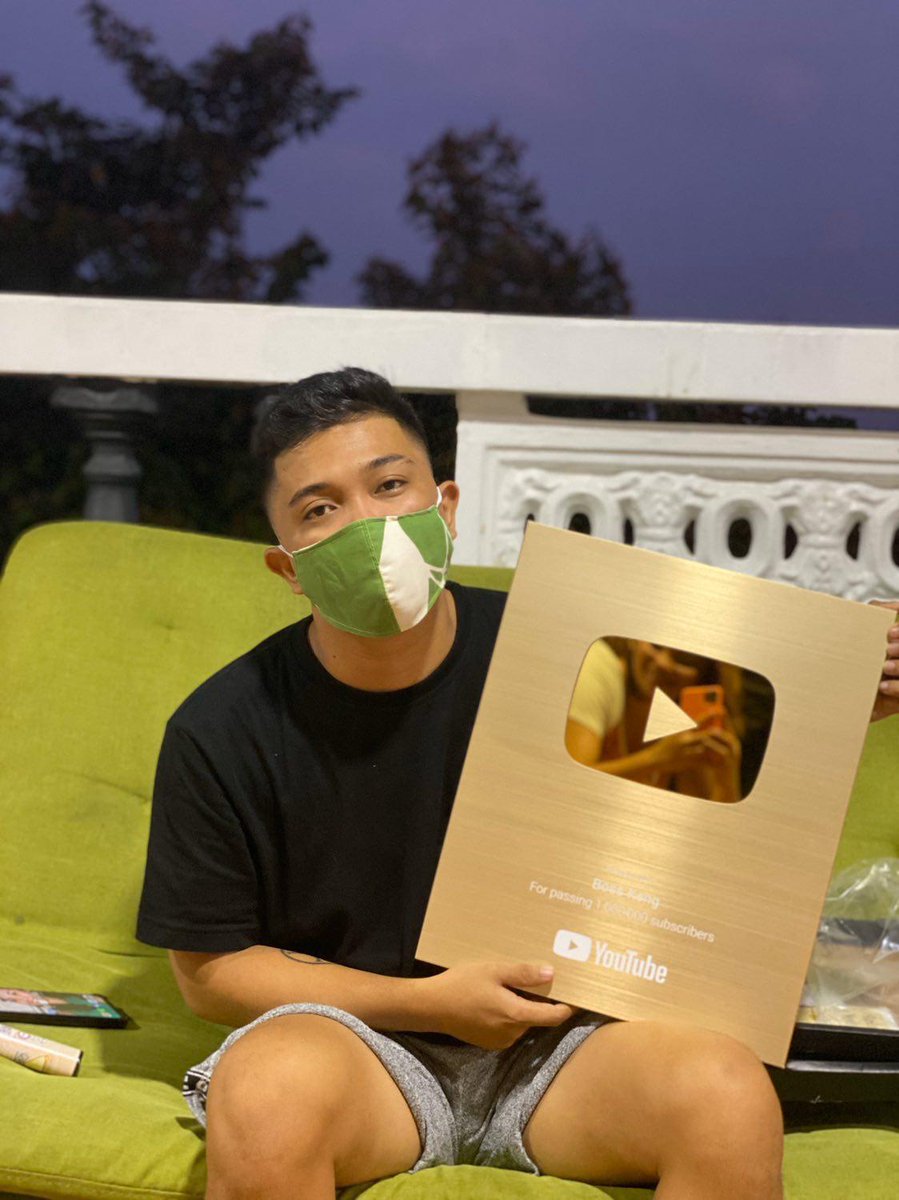 @neiltyson
Good Luck to @elonmusk and the @SpaceX crew. Though it’s rocket science, rocket launches can still use a little bit of luck.
27 May, 02:56 AM UTC 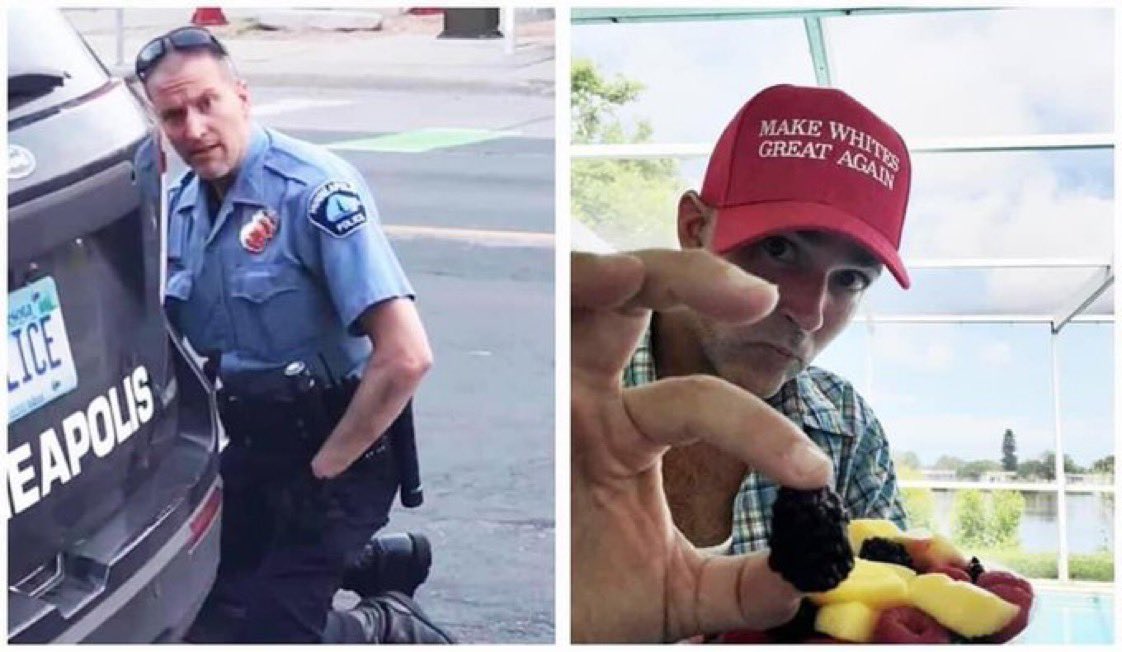 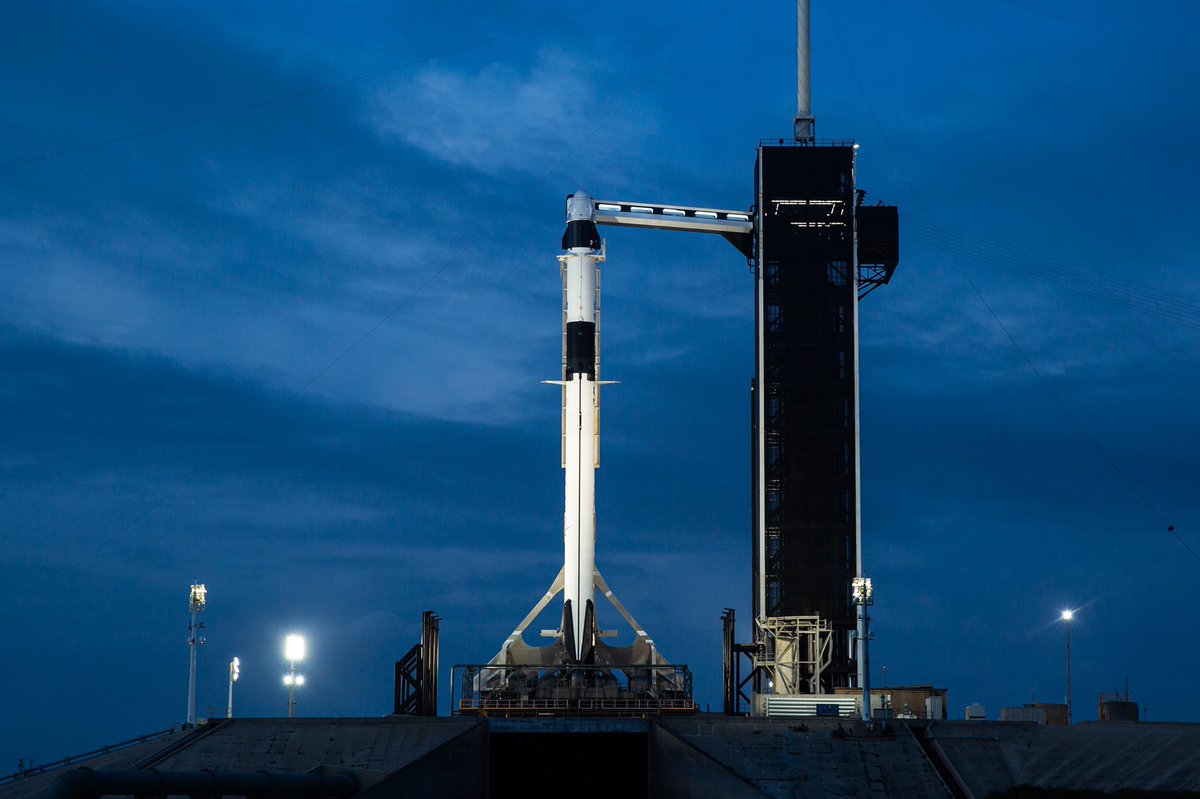 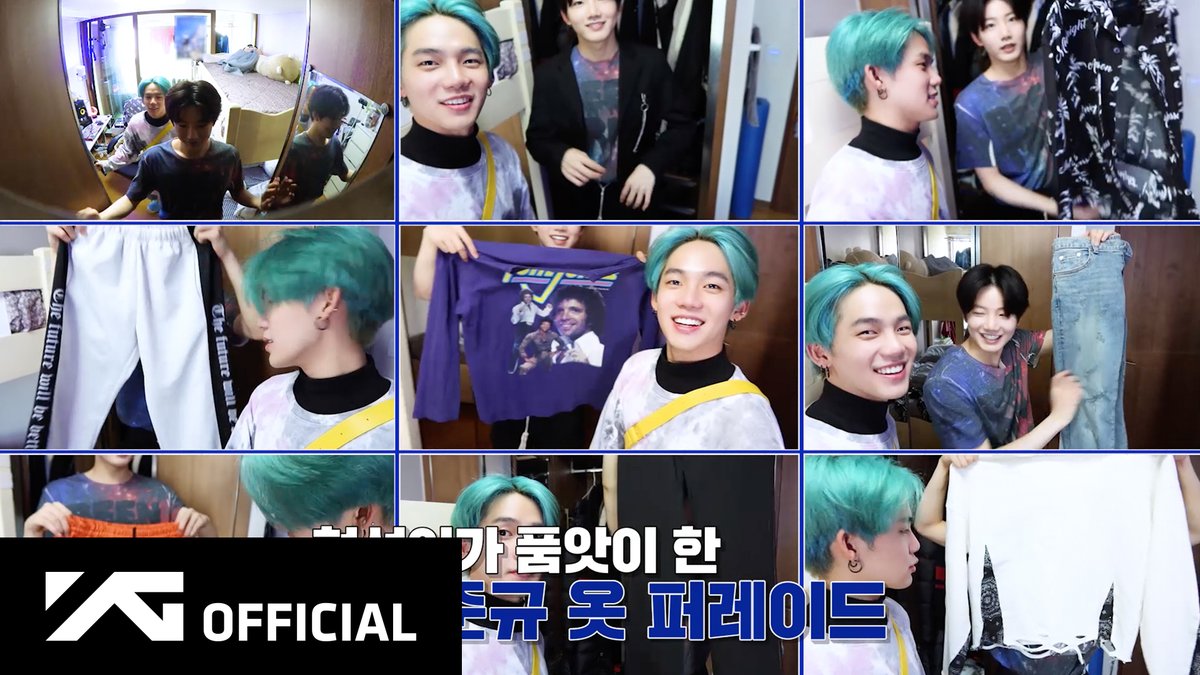