@GovKathyHochul
It is outrageous that at a moment of national reckoning on gun violence, the Supreme Court has recklessly struck down a New York law that limits those who can carry concealed weapons.
23 Jun, 02:46 PM UTC

@SCOTUSblog
The Supreme Court STRIKES DOWN a New York gun-control law that required people to show "proper cause" to get a license to carry a concealed handgun outside the home. The vote is 6-3. https://t.co/jA2Gl7lTiG
23 Jun, 02:32 PM UTC

@RBReich
So states can decide you must carry a fetus but not whether you can carry a concealed gun?
23 Jun, 04:00 PM UTC

@morninggloria
Damn girl is that a concealed handgun in your waistband or are you just being forced by the state to carry an unplanned pregnancy to term
23 Jun, 04:02 PM UTC

@mjs_DC
It's difficult to overstate how devastating Thomas' opinion is for gun control laws. This goes so, so far beyond concealed carry. The Supreme Court has effectively rendered gun restrictions presumptively unconstitutional. This is a revolution in Second Amendment law.
23 Jun, 02:46 PM UTC

Kaivan Shroff
@KaivanShroff
🚨BREAKING: just days after getting more security for themselves and their families, the rightwing extremists on SCOTUS choose guns over people — overturning concealed carry laws that have kept millions of people safer.
23 Jun, 02:44 PM UTC

NoelCaslerComedy
@caslernoel
I’ve lived in NYC since 1994 and not once have I said ‘you know what this city really needs? More concealed firearms…’ thanks SCOTUS. Very thoughtful of you to mandate more gun violence in a country reeling from it already. Enjoy those fat checks you corrupt SOB’s.
23 Jun, 03:34 PM UTC

@JennaEllisEsq
The Supreme Court protects the right to keep and bear arms today, striking down unconstitutional restrictions on carrying a concealed handgun outside the home. Hey 14 GOP Senators, you should take note and follow and uphold the Second Amendment as well.
23 Jun, 02:43 PM UTC

@OccupyDemocrats
BREAKING: Whoopi Goldberg rips the Republican-controlled Supreme Court for striking down a NY law limiting concealed carry for guns, calling it “worse than stupid” and a “middle finger to New York.” RT IF YOU SUPPORT EXPANDING THE SUPREME COURT!
23 Jun, 05:16 PM UTC

@shannonrwatts
Let's be clear: Just as the US Senate is about to vote on historic, lifesaving legislation, SCOTUS struck down New York's concealed carry law. While the SCOTUS decision is out of touch, it doesn't touch the policy areas in the Bipartisan Safer Communities Act. #GunLawsSaveLives
23 Jun, 05:10 PM UTC 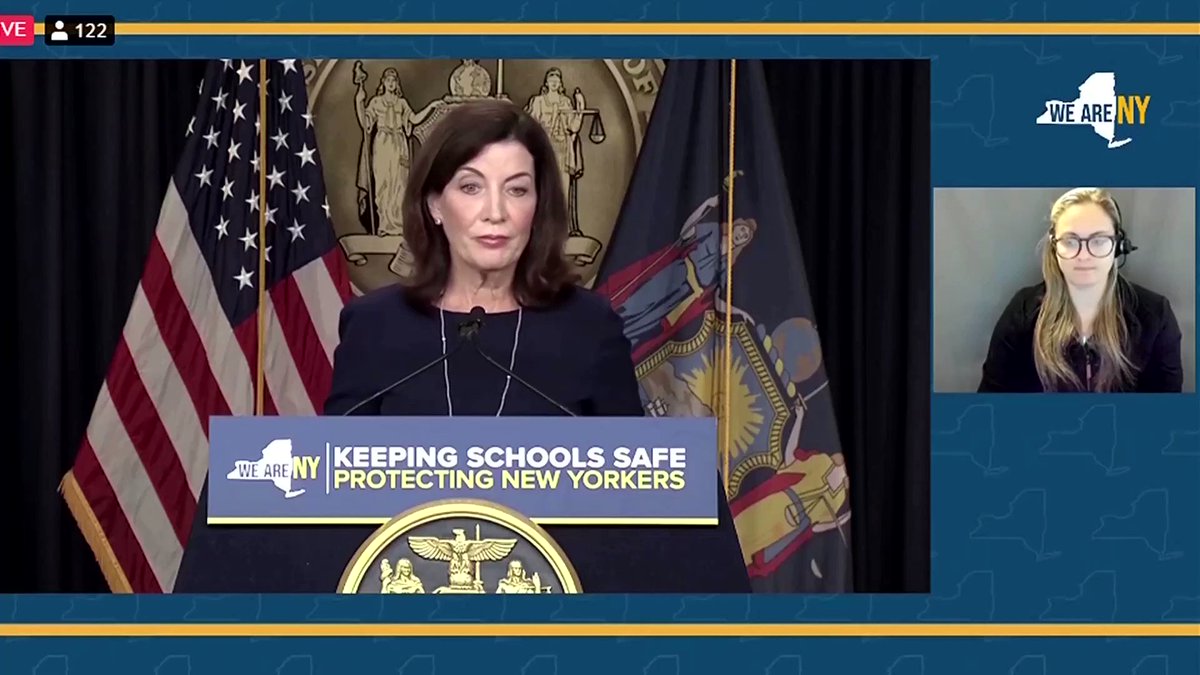 @ABC
BREAKING: Pres. Biden responds to Supreme Court ruling striking down New York law regulating concealed handguns in public: "We must do more as a society — not less — to protect our fellow Americans.” https://t.co/AVqsbAsCsy 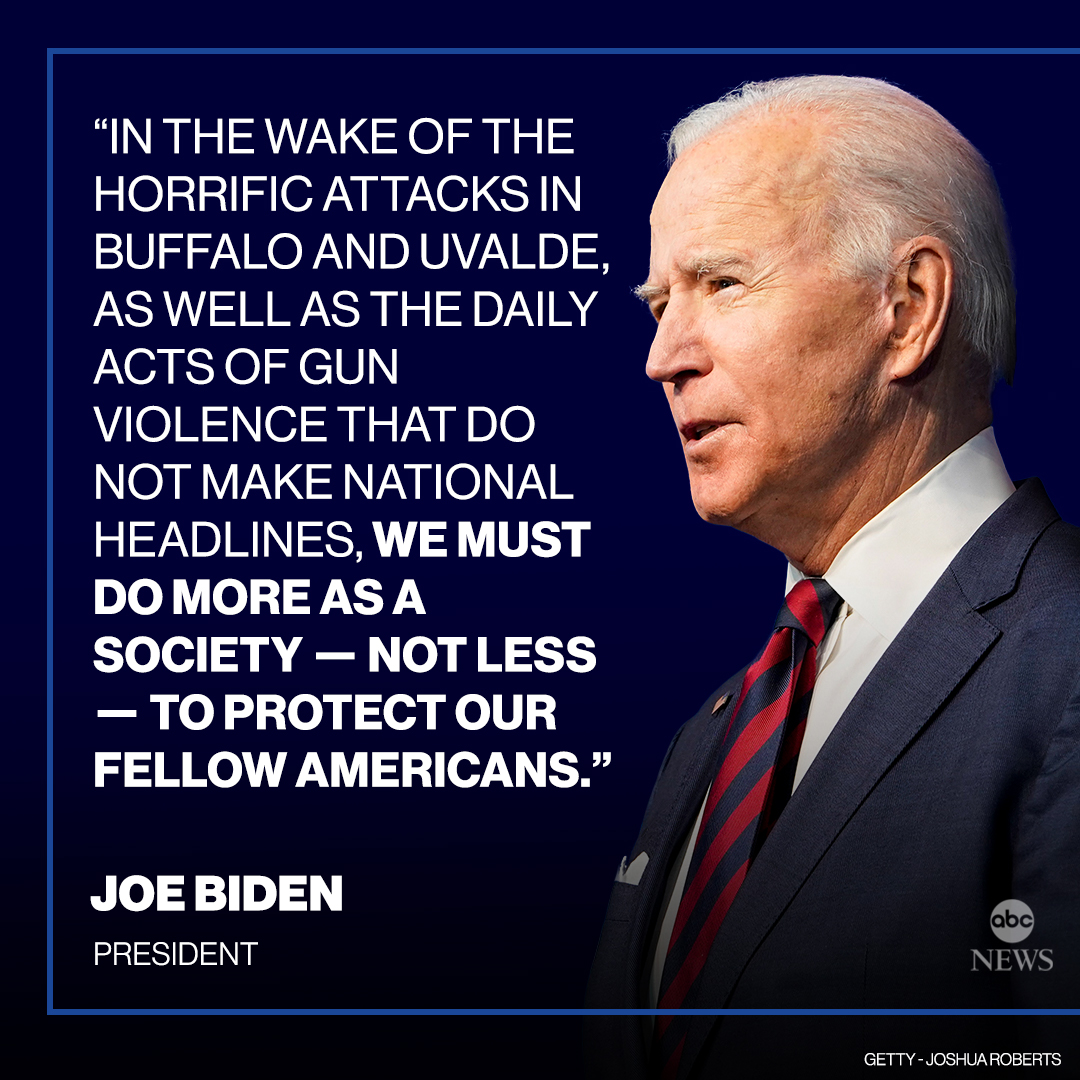 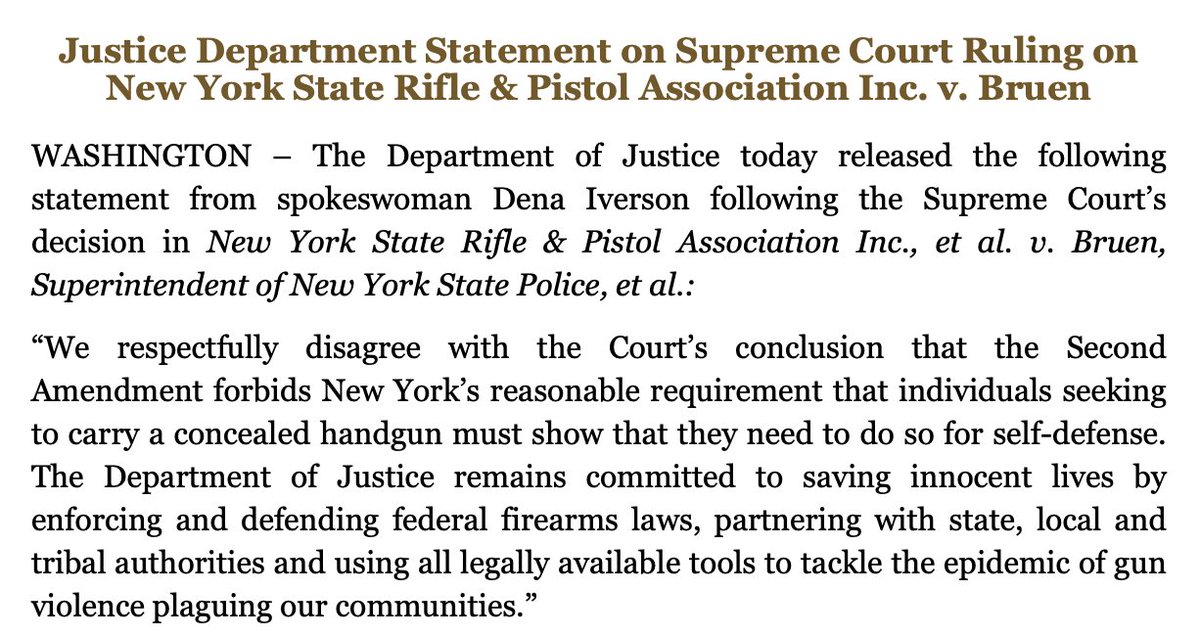 @Reuters
The ruling by the Supreme Court struck down New York state's limits on carrying concealed handguns outside the home. The court found that the law, enacted in 1913, violated a person's right to 'keep and bear arms' under the U.S. Constitution's Second Amendment 3/5 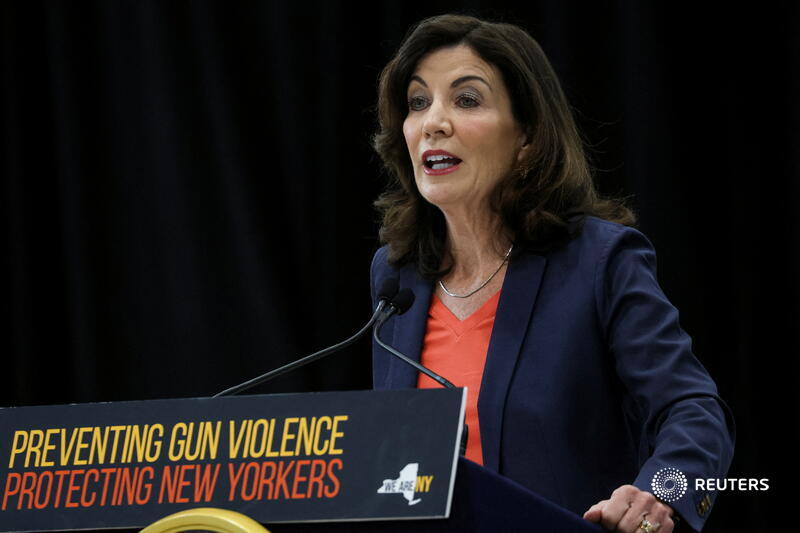 @SchmittNYC
Outrage over concealed carry is quite funny. Every criminal already has a gun in big cities. The law forced the rest of us to be unarmed sitting ducks. Not anymore.
23 Jun, 05:38 PM UTC

@MrAhmednurAli
The Supreme Court just made it easier for Americans to get a concealed weapons permit than to vote or get an abortion.
23 Jun, 03:25 PM UTC 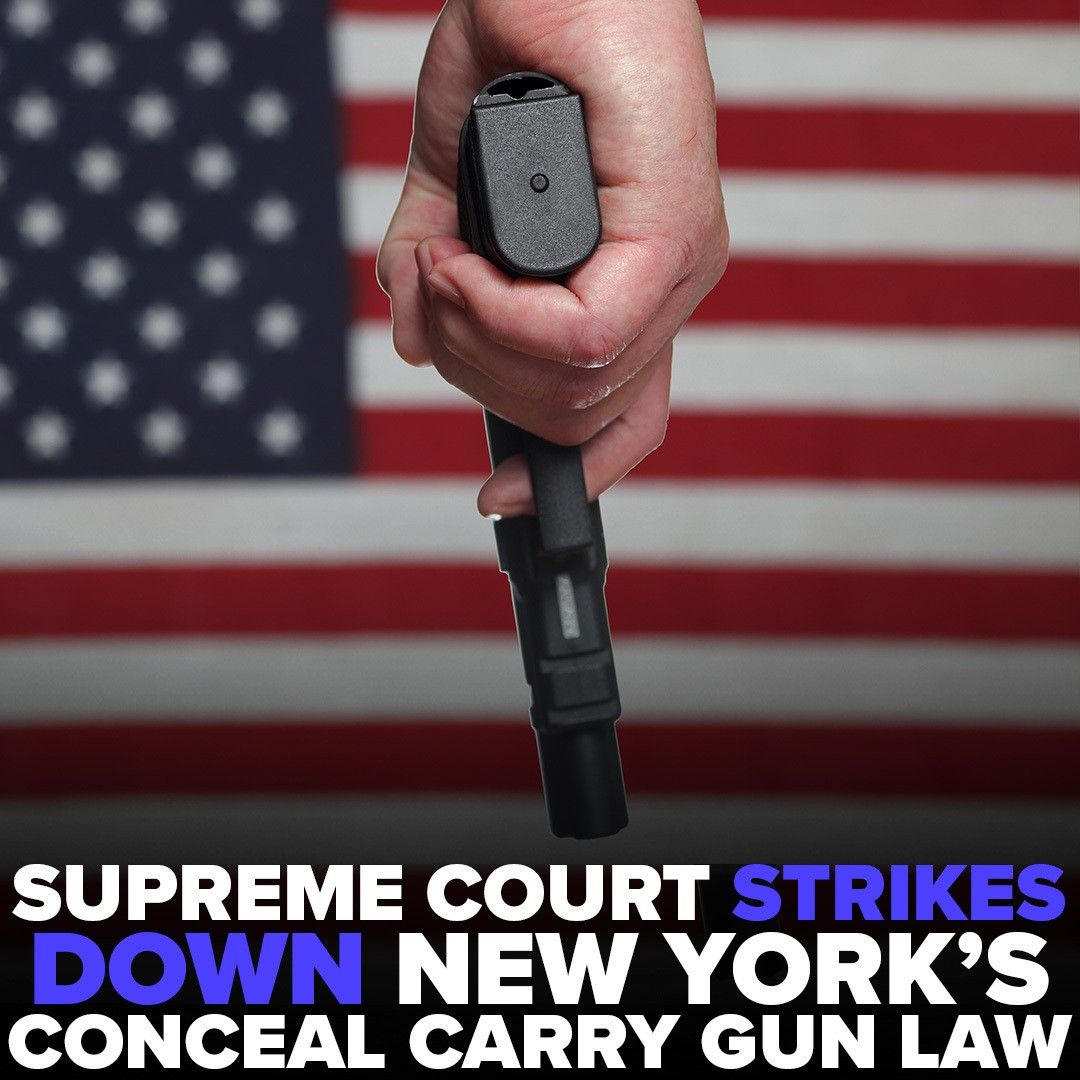 Every Monkey Everywhere All At Once
@VitruvianMonkey
Try to carry a concealed weapon into the Supreme Court and see if you still have an inalienable constitutional right.
23 Jun, 04:04 PM UTC